By IzuchukwuSports (self media writer) | 1 year ago

There has been some fantastic telenovelas that have been on our television in recent years which ardent Nigerian watchers will not mind to see again.

In this piece, Izuchukwu Okosi is going foreign and picks out two of such dramas that were well told and will be well received by those who watched them when it was on air.

This blockbuster was one of the Zee World series that had women, young ladies and even men switching to the channel at 10 pm everyday to see their favourite Indian actors at their elements.

Lies of the Heart was a unique story well told. It was the story of a couple who apparently were worlds apart in lifestyle and beliefs.

In this drama, a young lady, Urmi, is married to a rich and arrogant successful business man, Samrat Singh Ranthore who never appreciates the wife's love and devotion.

Urmi remains faithful and steadfast in her union with Samrat despite his harsh treatments towards her which included physical assaults.

However everything changes when she finds out that Samrat was cheating on her and she decides to move out of the matrimonial home with their son.

Samrat's childhood friend, Ishaan, a successful lawyer later falls in love with Urmi but his mother, Damini, objects to their relationship because Urmi is a divorcee.

The climax of the story came when Ishaan attempted saving Samrat from possibly dying but ended up getting killed.

This writer is not overly a fan of the Zee series but the plots, twists, the fantastic deliveries of the actors and superb directing made this stand out.

Like some other Zee World series making second returns to the channel on pay television, it will be great to see this interesting drama back on our screens once again. 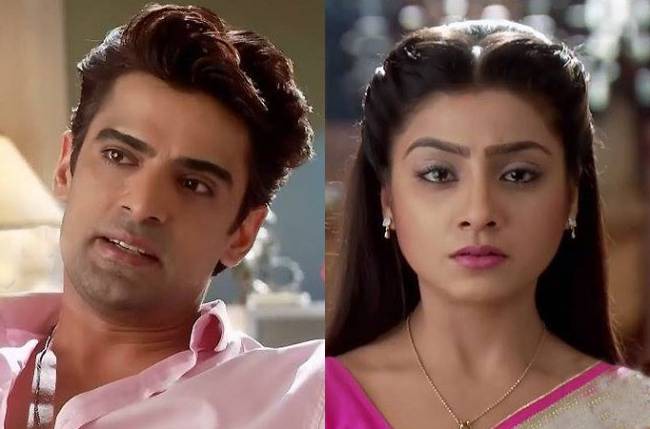 The second drama on this list is Fatmagul, a Turkish drama series that tells the story of an easygoing young lady who is raped by four men (two siblings, their cousin and a friend) on her way to bid byes to her travelling boyfriend.

The men who were under the influence of alcohol, came from rich backgrounds so when the rape case got to the court, they could use their wealth to avert justice being carried out.

Fatmagul's life changed from then onward and she was haunted by the event that debased her womanhood.

The plot is interesting as the fact the Fatmagul was dealing with a dangerous family who believe that their massive wealth could sway justice to their side.

Fatmagul later falls in love with Kerim who is known to the perpetrators of the crime after so many efforts to convince Fatmagul that he was not part of the crime.

The story ends with justice eventually served as women organisations rallied round Fatmagul and she eventually gets a fair hearing in court which saw her rapists convicted.

The two dramas are unique. They will restore the fanbase of evenings' telenovelas which seem to be on the wane.

Izuchukwu Okosi is a seasoned sports and entertainment journalist. He is also a copywriter and voice over artiste. Follow him on his Opera News Hub handle, Izuchukwusports.