"Y’all See Why I Like To Shoot Movies In Californaye Only" - Says Charles Okocha, As He Turns Up In Movie Scene

By GeorgeZuty (self media writer) | 29 days ago

Nigerian movie industry has produced a lot of talent over the years. It is a fact that the Nollywood celebrated her 20th anniversary in the year 2012 amidst controversies.

Many argued that the celebration is solely for the branded name which came into existence in 1992. Veterans in the industry asserts that before the year 1992, movie productions had been in existence in Nigeria.

The first popular Nigerian movie 'Living in bondage' was released in 1992 and it has paved way for the industry.

Nollywood has become one of the biggest movie industry in the world. They produce thousands of movies each year and currently make up a large part of the country's Gross Domestic Product.

Over the years, the Nollywood has produced a lot of Actors and Actresses who has contributed immensely to the growth of the industry.

Recently, the era of science and technology has gathered pace in the development of human and his environment. Social media has become a very key component for all industries, most especially the Information and entertainment industries.

Also, they have been able to get the opportunity to promote and entice people through short skits.

Many different actors and producers use their social media account to either pass an important message, promote their brand or entertain their followers.

It is no exception for the Delta born actor, Charles Okocha. Also known as Igwe Tupac, has always ceased opportunities during movie shoot to produce short comedy skits. 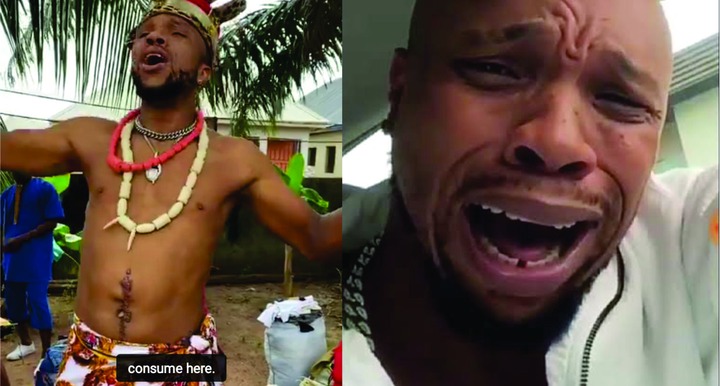 Mostly, he claims to be an origin of California and a close ally of the popular American musician, Jay Z.

In his Instagram video, he comically showed the movie crew how to ask for the whereabouts of equipments or costume. 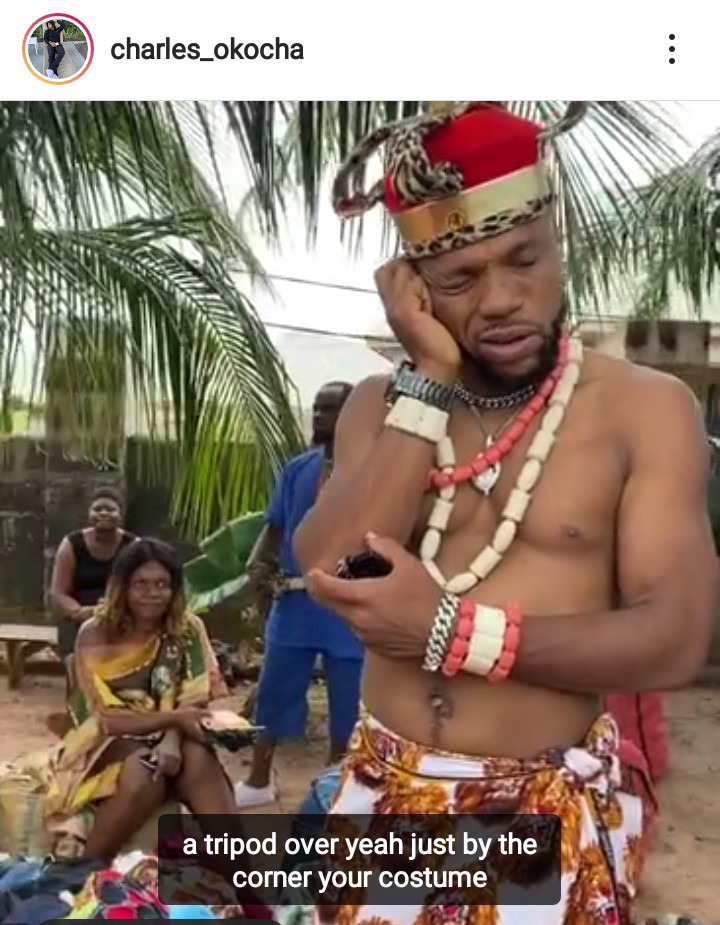 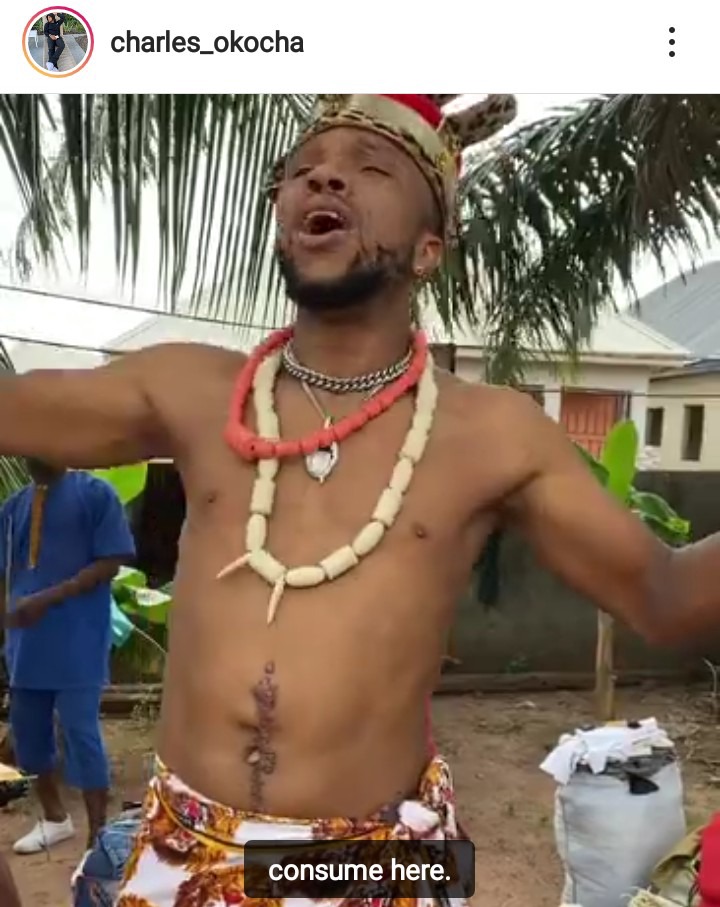 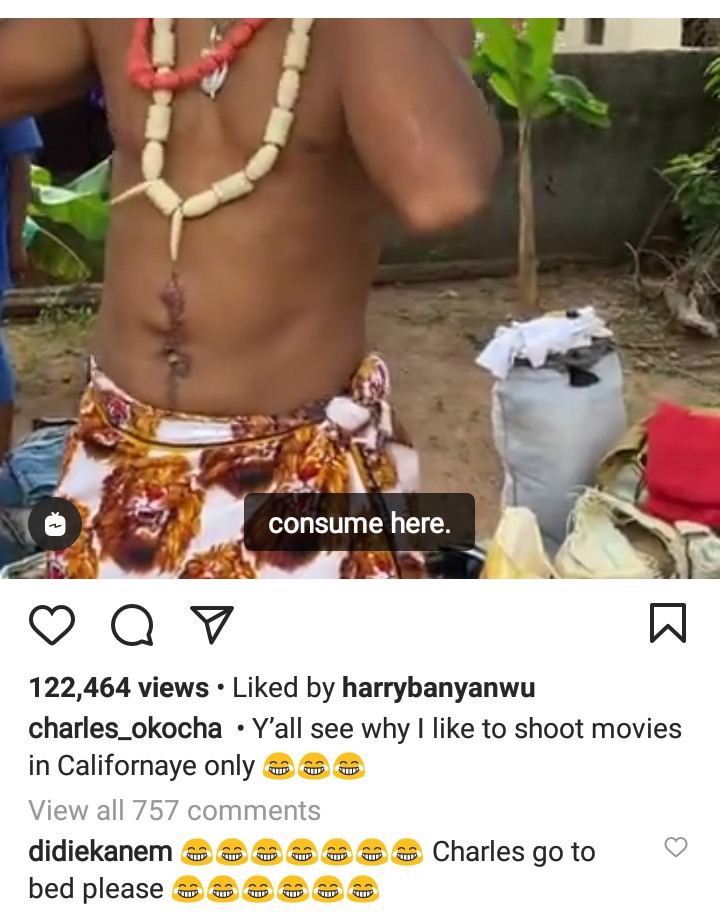 Content created and supplied by: GeorgeZuty (via Opera News )