By _heis_stunner (self media writer) | 2 years ago

We live in a world where talents can be exchanged for wealth, as long as you are good in what ever your talent is you can acquire monetary values and even reach your peak.

Comedy in this aspect is a talent and a gift from God to put smiles in the faces of the people around you and everyone you come in contact with. Back in the days, comedians were not really acknowledged for their talents instead they were called jokers and people who do not have future ambitions and goals, but now people are really making money and fame through this talent and gift.

They acquire wealth by performing in shows and even making their own shows and placing payments on them, some also sign endorsement deals with companies and so on.

Today we shall be looking at those who have made it in this aspect of life and have also put smiles on the faces of those they've come in contact with.

Akpororo is number 10 on our countdown, he has performed in so many shows and he is well known for his spectacular comic lines and mode of communication to his audience.

Akpororo performs in church organised events, he is also known for his love for Christian music and prayers.

His current networth is estimated to be 350 million naira 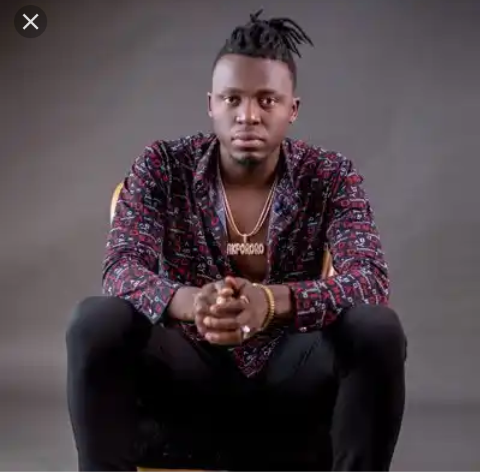 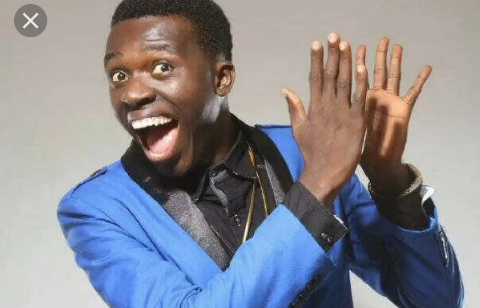 He is another great comedian and he came into limelight through Opa William's night of a thousand laugh.

He is well known for his quote "hallelujah", he is one of the most successful comedians we have in Nigeria

His current networth is estimated to be 400 million naira. 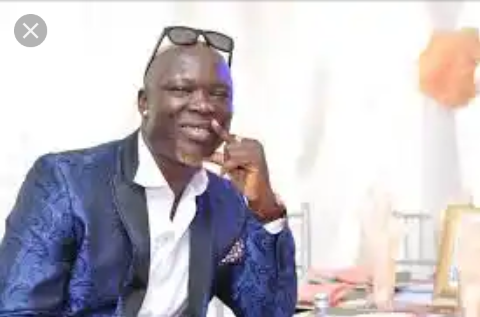 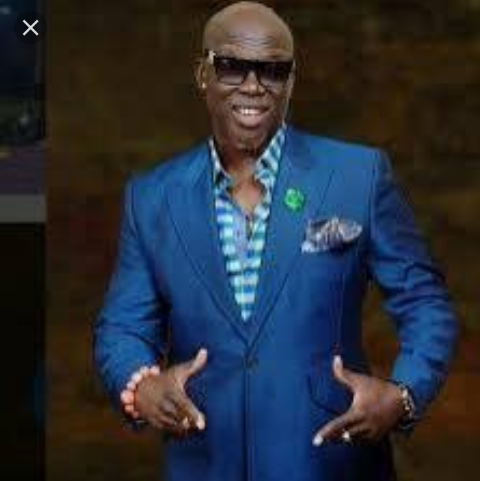 He is the CEO of "laffmattaz", a popular show that provides a lot of money for him. He is also involved in other businesses.

His name cannot be wiped out easily in the count amongst the best comedians in Nigeria.

His current networth is estimated to be 500 million naira 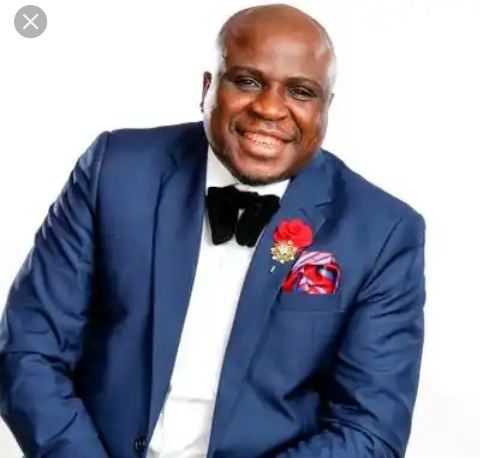 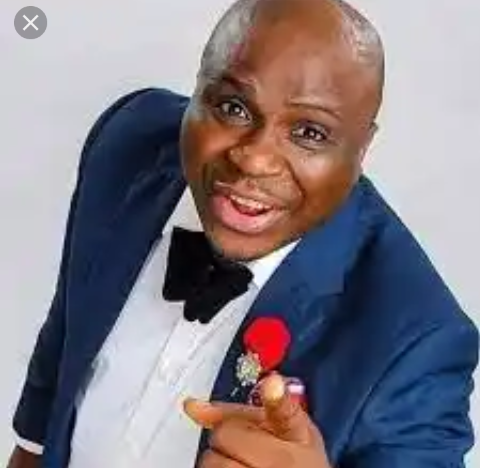 This is another successful comedian in Nigeria, he has performed in many shows, and also featured in some comedy skits and movies.

His current networth is estimated to be 600 million naira 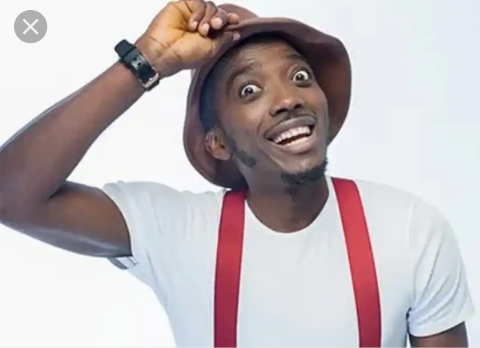 Okey Bakassi is very old in the comedy Industry. He started comedy even when it wasn't paying off

He ventured into acting and featured in several movies, he was also an MC and a TV presenter. He later ventured into politics and was the senior special assistant to Imo state Governor on entertainment.

His current networth is estimated to be 800 million naira. 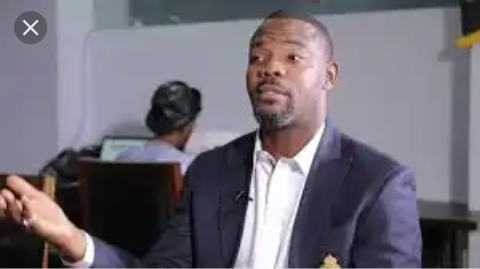 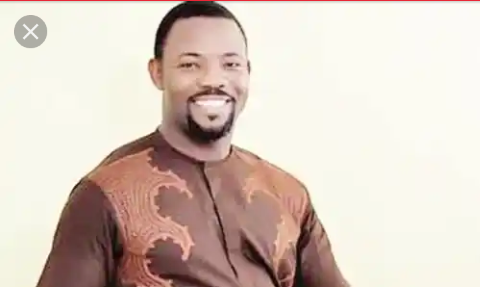 Another hilarious and talented young man. Also one of the oldest comedians in Nigeria. He began with the likes of Alibaba, and later went into acting.

He has mentored allot of young comedians and also did his own shows. He charges 1 million naira for a show

His current networth is estimated to be 1.5 billion naira "I go Die" came into limelight at the Opa William's night of a thousand laugh, a reigning platform back in the days.

He is really successful.

His current networth is estimated to be 1.8 billion naira He is also an ambassador of Globacom Nigeria and Amstel Malta. Basket mouth is a very talented and stylish comedian

He charges 2 million for a show and has had several comedy skits.

His current networth is estimated to be 2 billion naira 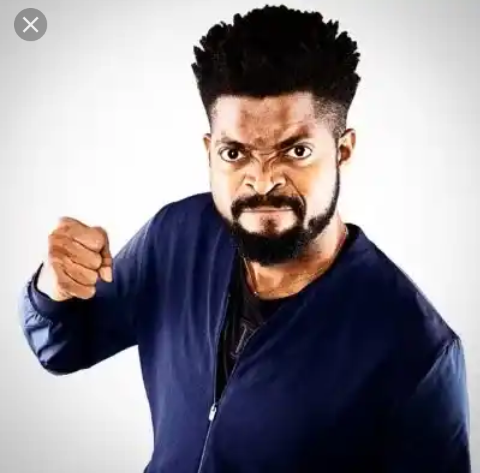 AY is really popular, he rose to be the 2nd richest through his popular AY live shows and concerts.

He also ventures into acting in hit movies like " 30 days in Atlanta", "A trip to Jamaica", "Merry men" etc.

His current networth is estimated to be 2.5 billion naira. 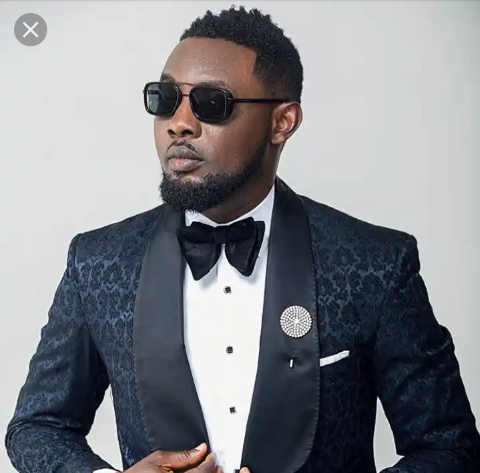 Alibaba is the beginning of comedy in Nigeria, he is the root and therefore the wealthiest comedian in Nigeria.

Atunyota Alleluya Akporobomere is his name. He has hosted shows for governors and other influencial people in the country. Aside from being a comedian, he has other establishments.

His current networth is estimated to be 3 billion naira. With this am proud to tell you that whatever your passion is, you can acquire great wealth from.

Content created and supplied by: _heis_stunner (via Opera News )