Have You Seen Toke Makinwa Recently? You Need To See These Pictures

Toke Makinwa is a well respected public figure, with about 4 million followers on her social media account. Toke Makinwa Was Given birth to on the 3rd of November in the year 1984. She's known for hosting the Morning Drive on Rhythm 93.7FM and her YouTube channel where she post series.

Toke Makinwa was given birth to in Lagos State, Nigeria. Toke studied at the federal Government Girls College, Located in Oyo State, Nigeria. She secured BA degree in English and literature from the university of Lagos. 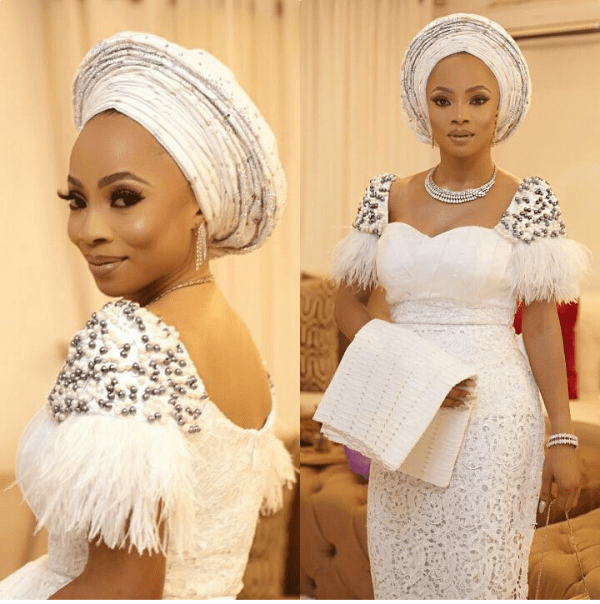 Toke Makinwa appeared as the host of the Most Beautiful Girl In Nigeria, the event was broadcast live across Nigeria.

a web series before expanding to terrestrial television, late in the year 2012.

Toke didn't not renew contract for the show second season, however she was replaced by her colleague Omalicha who is also a radio personality. Toke Makinwa launched her YouTube channel in the year 2012 (Toke Moment) and in January 2014, She was announced as the host of popular music magazine named "Hiphop World" to interview and talk series.

Toke went further to secure a spot on EbonyLife Tv as a co-host of show moments. Toke Makinwa has hosted several notable event attended by high ranking people in Nigeria such as City People Awards, as well as the 2014 Headies Awards.

Toke Makinwa is regarded as the most influential young Nigeria and style influencer, because of her growing success in various fields. Toke Makinwa has been honored with several awards and nominations and tiltes in Nigeria Entertainment industry, Toke has been a topic of interest to many, because of her beauty and success.

Toke Makinwa has been the face of Mecran cosmetics and a brand ambassador for different company, which i don't want to bore you with.

After so many research, i have compiled some beautiful and recent pictures of Toke Makinwa for those whom may not know her.

Pictures of Toke Makinwa can be seen below. 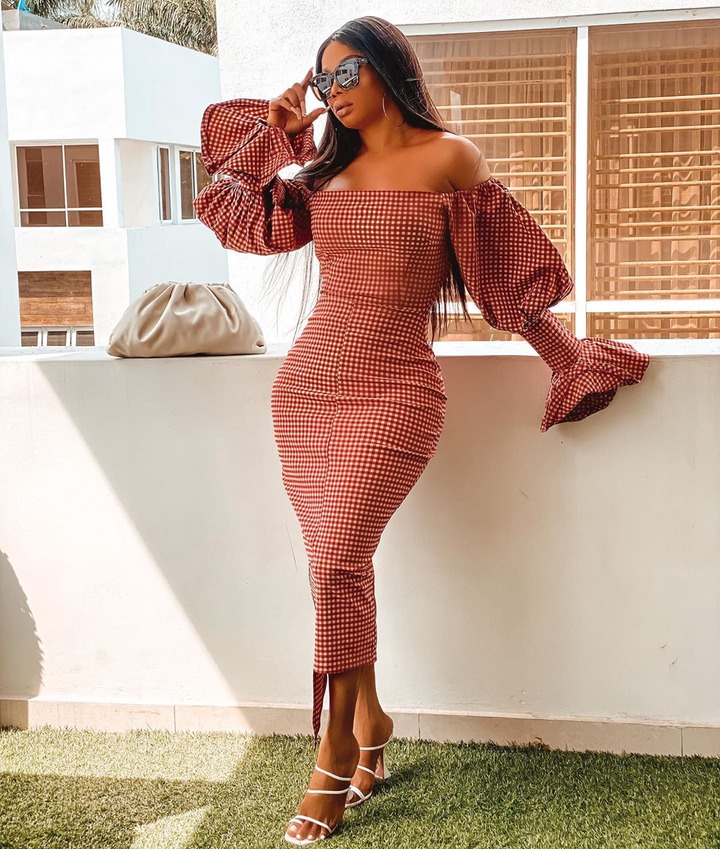 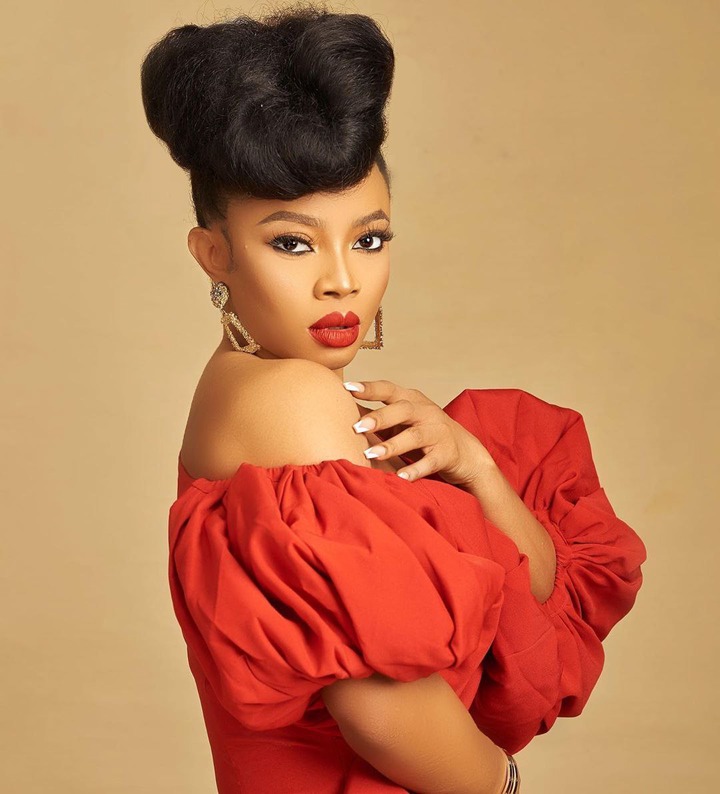 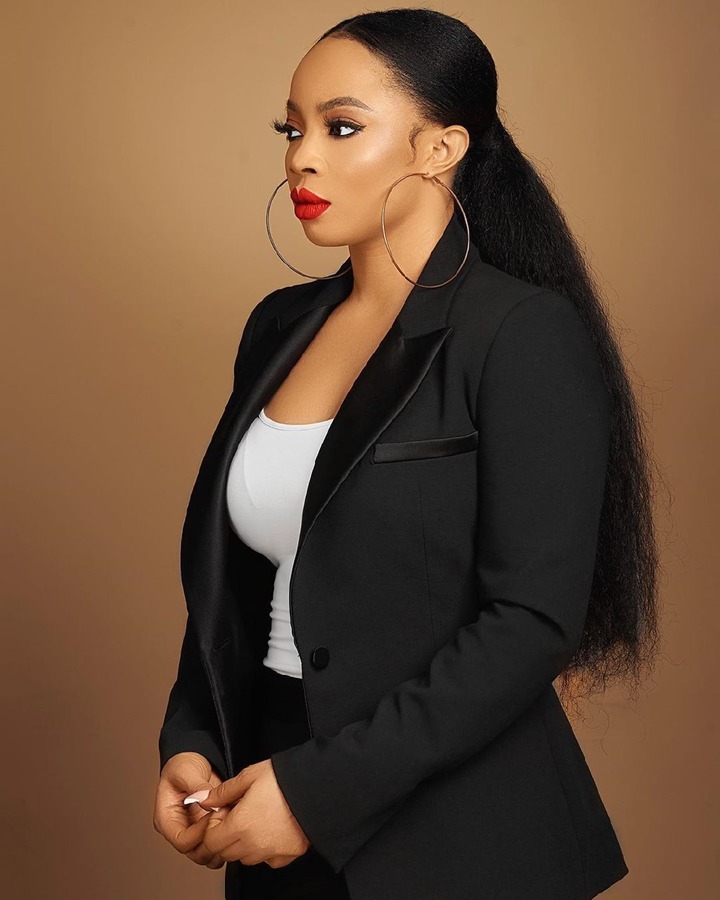 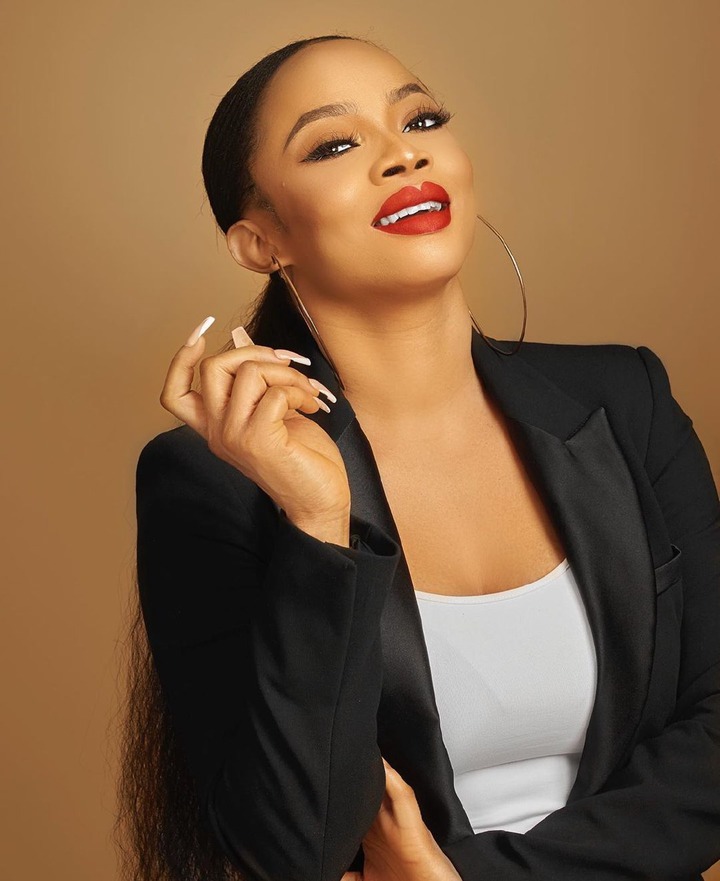 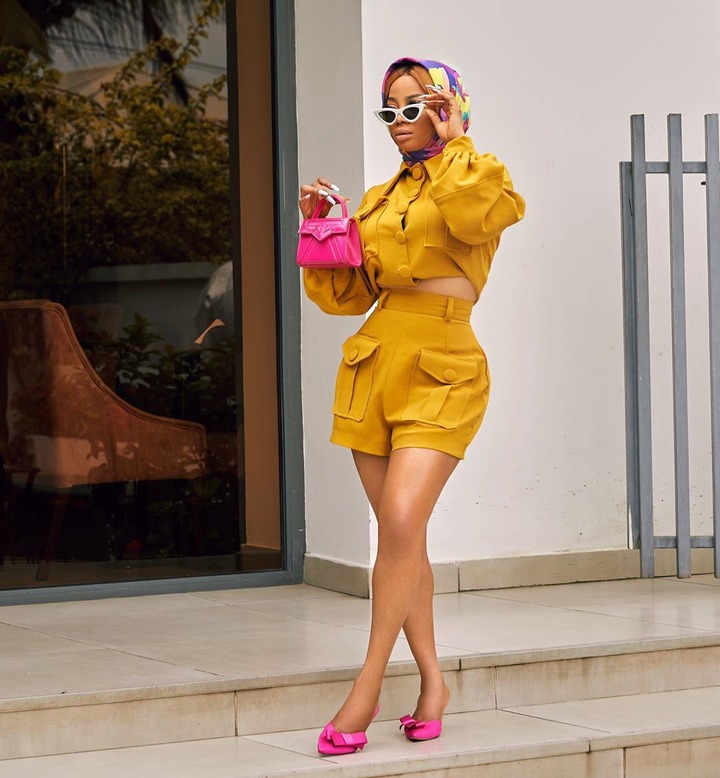 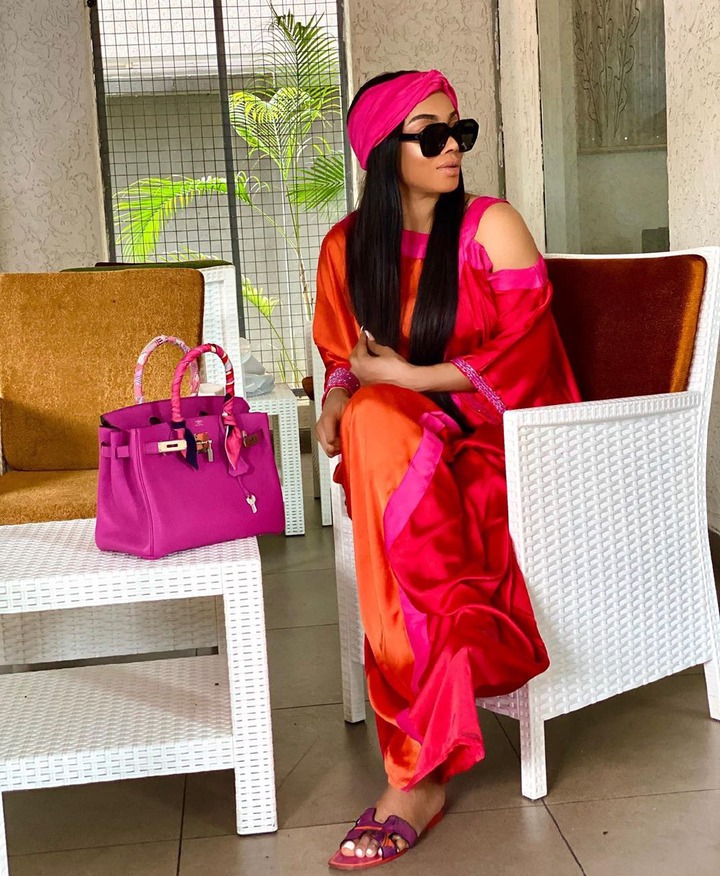