Remember Nora Thunderman From The Thundermans Show? See Recent And Beautiful Pictures Of Her.

By Rita-Uju (self media writer) | 2 years ago

Addison Riecke the lovely, adorable and lively child star that starred in the family comedy show "The Thundermans" is all grown up and has become a beautiful teenager in the process. 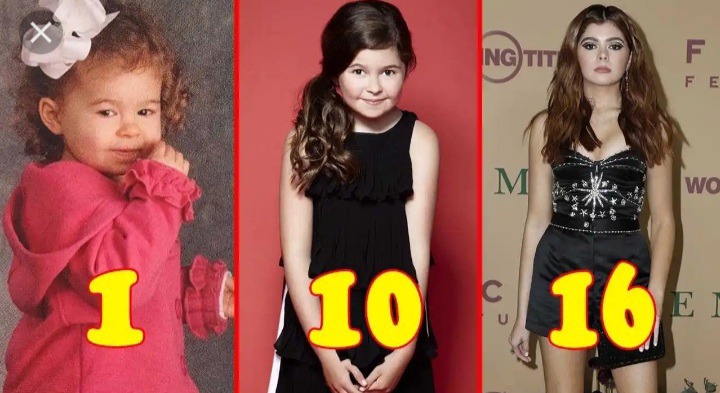 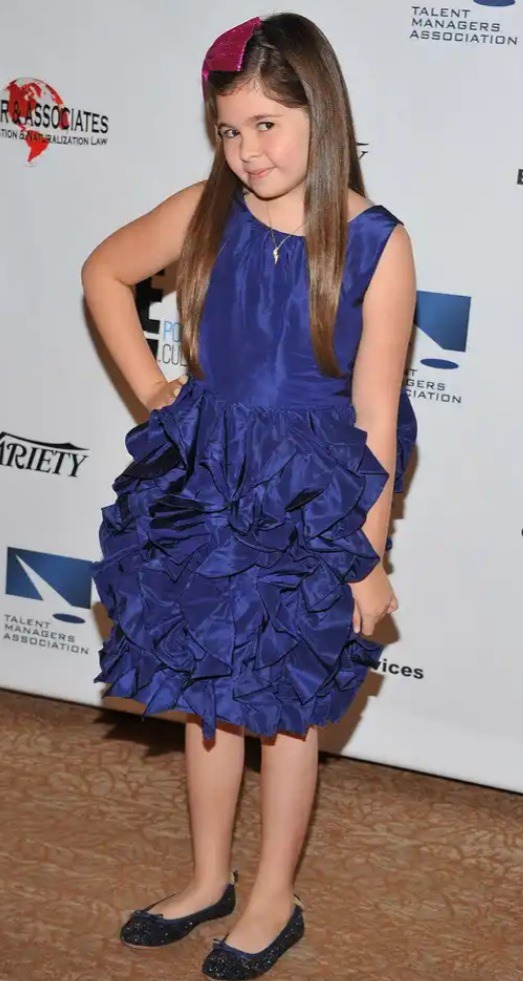 The actress was born on January 26 2004 in Covington Louisiana, a sub urban area in New Orleans located in the United States Of America. She discovered her passion for acting, singing and playing musical instruments all at the age of four, and starred in her first television show known as "How To Live With Your Parents (for the rest of your life)" show at the age of 8. Regardless, Addison captured the hearts of viewers in the family show "The Thundermans" with her mischief ways and laser eyes powers and since became the most loved character to grace the Nickelodeon platform. 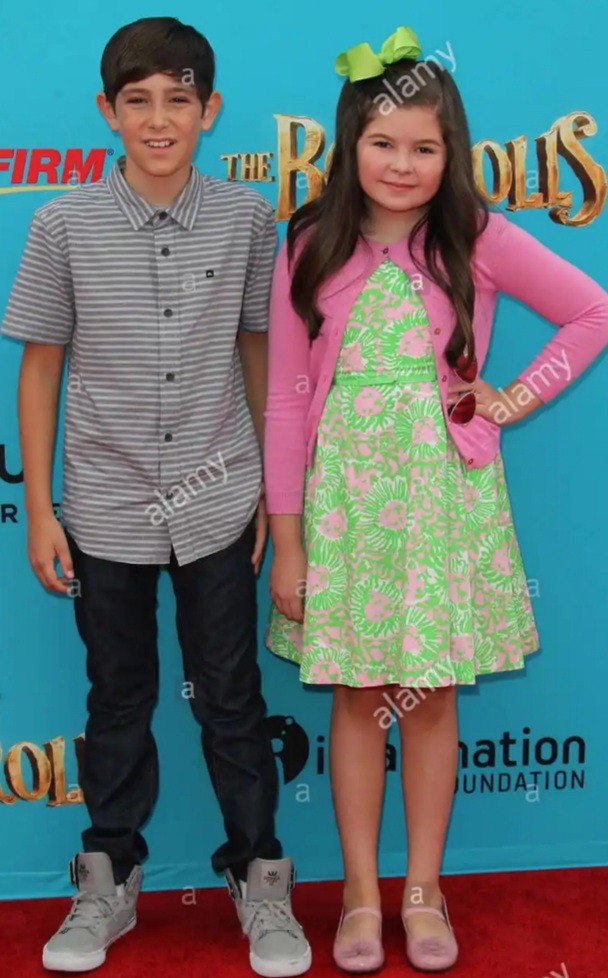 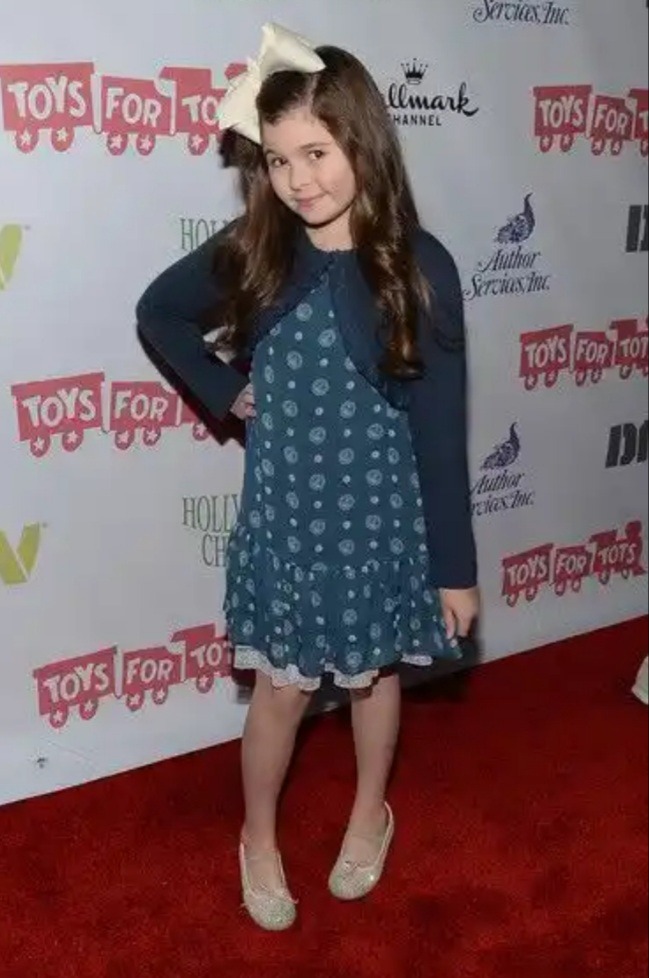 Although Addison is still a teenager, she has helped various foundations by raising thousands of dollars for affected victims of natural disasters in the U.S e.g The "Red Cross" etc and also gave away her birthday presents to hospitalised kids in 2013. Being a philanthropist is not an easy task but devoting your whole heart, time and energy for the betterment of others just shows the entire world that people like that are rare gems. 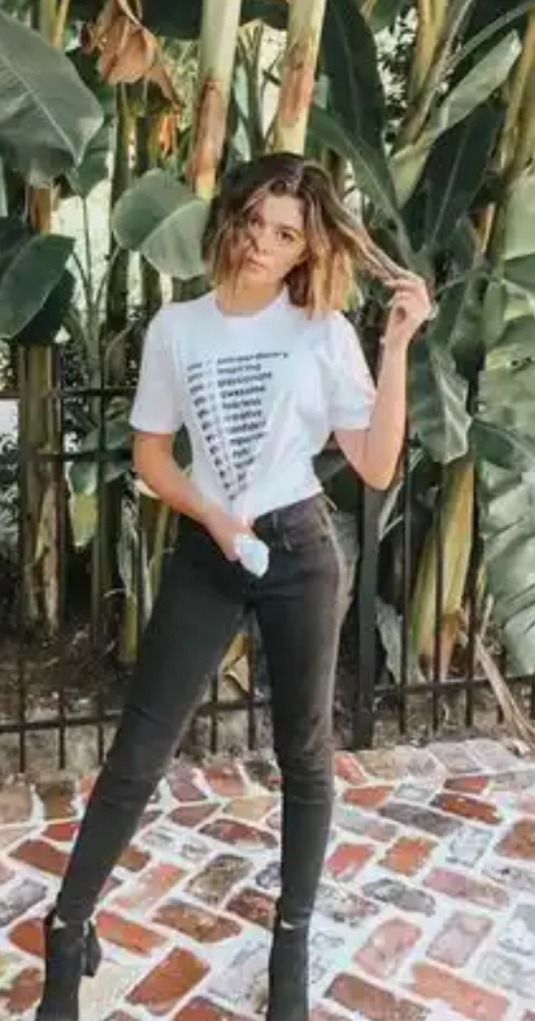 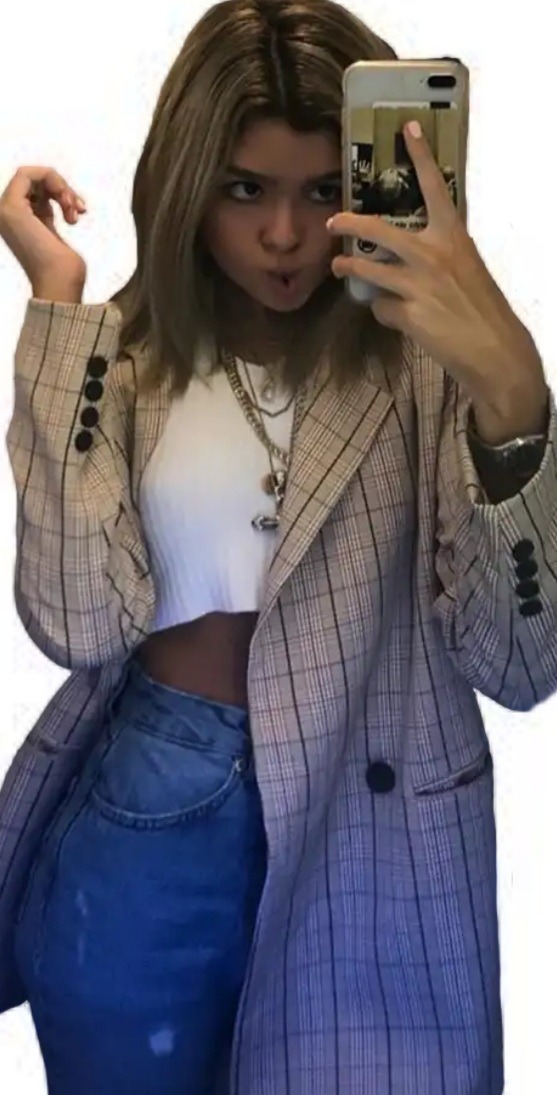 However, since the finale of the family sitcom "The Thundermans" Addison have decided to sort job elsewhere with the aim of furthering her career in the entertainment industry by starring in a different show called "A girl named jo", and also made her first film debut in a movie called "Beguiled" alongside big and famous Hollywood actors such as Charlize Theron, Elle Fanning, Kristen Dunst, Colin Farrell last but not least Nicole Kidman. The Beguiled film tells the story of Marie, an injured union soldier that is accepted into a seminary school for young women to be looked after, the titular character was played by Addison Riecke. 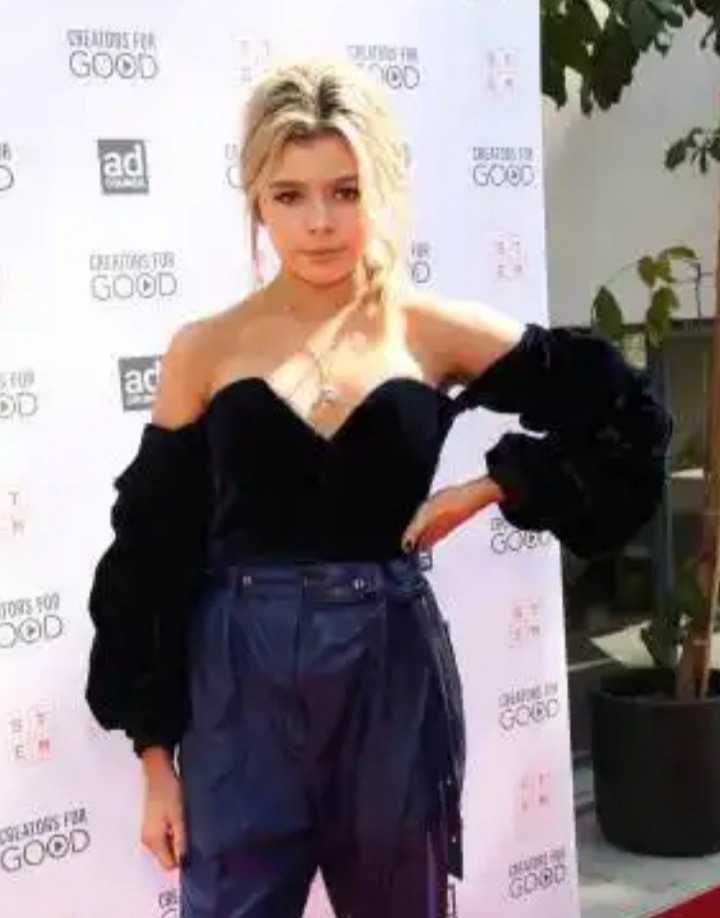 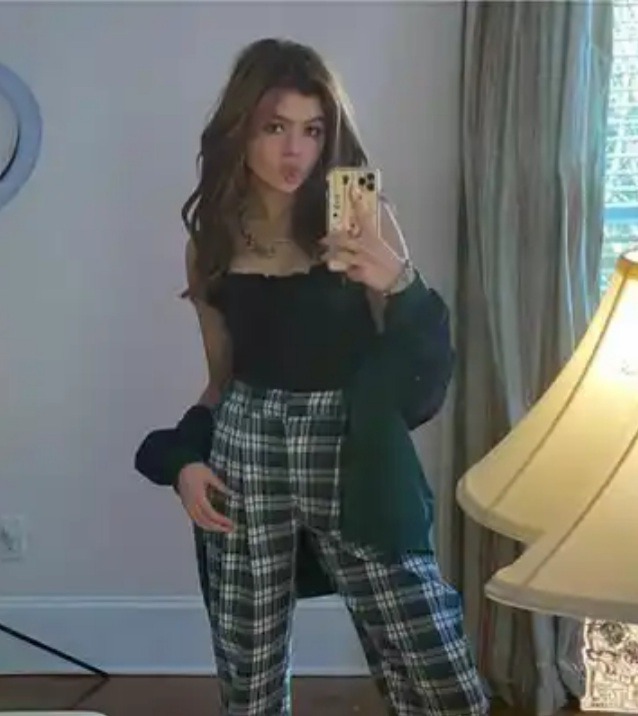 Finally, being a humanitarian and loving person like herself, Addison Riecke is a pet lover and owns rescued animals such as two dogs and cats. When Addison is not being occupied with her pets, she spends time practicing her hobbies such as reading, baking/cooking, screenwriting etc. 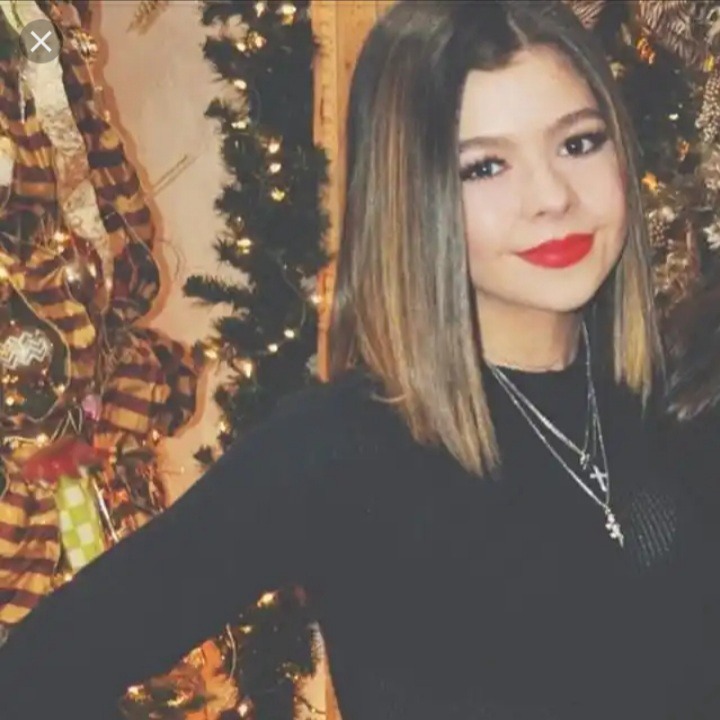 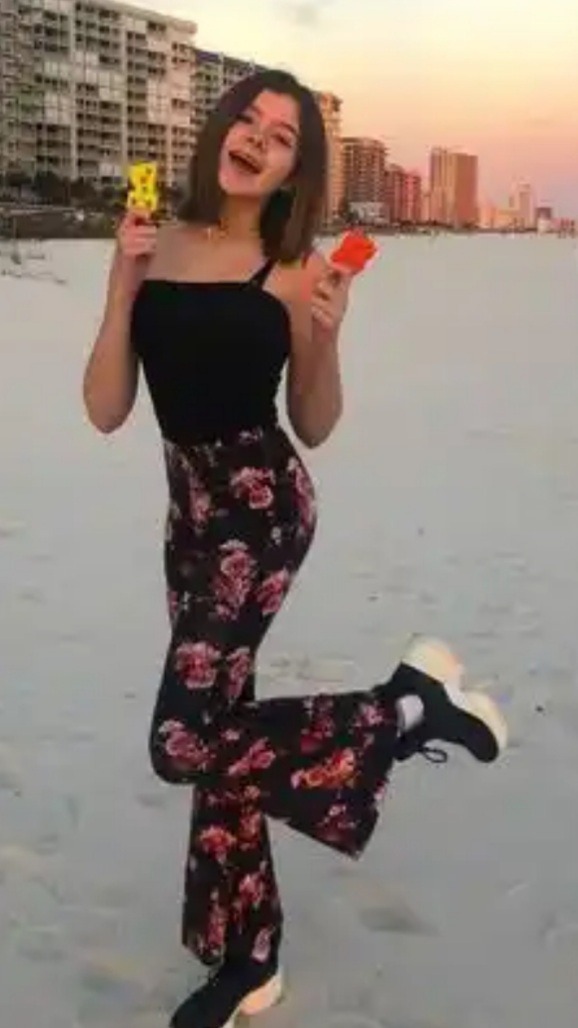 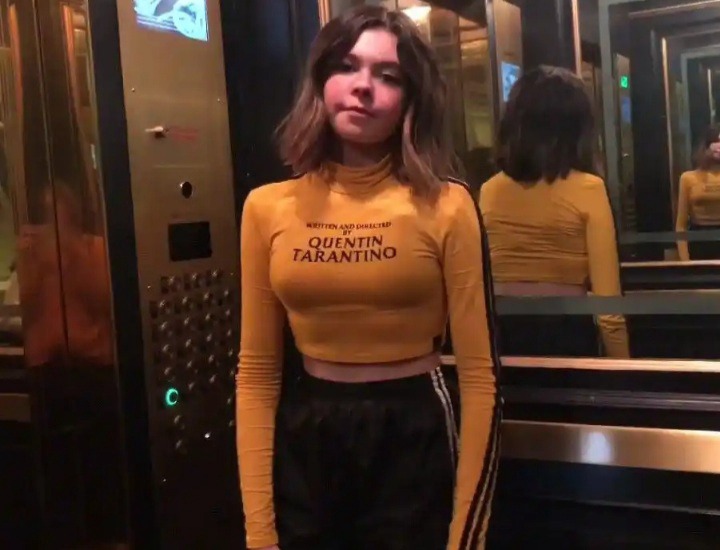 Researching and writing about Addison Riecke has motivated my spirit that giving back to society is not as hard as it seems and it doesn't have to be surrounded by age or maturity. It has also reignited the burning passion in me to continue writing and being true to myself regardless of society. To my dear readers, I hope you also feel empowered by Addison Riecke's story to always give back to society regardless of the little with you. 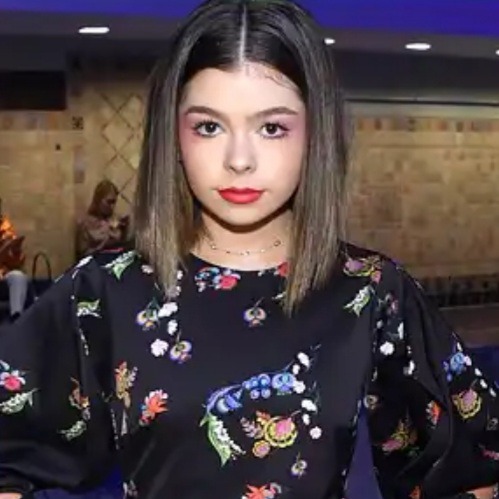 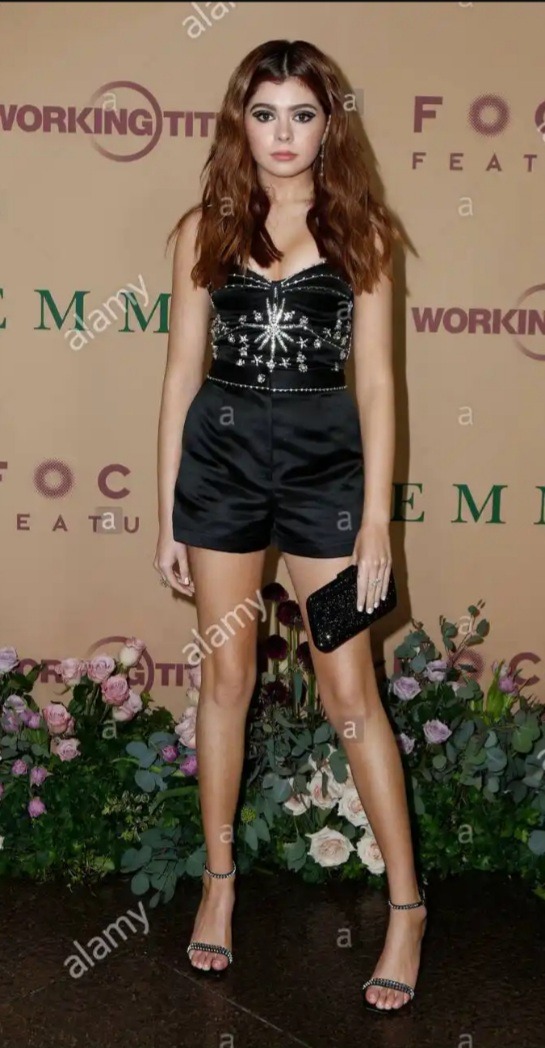 What did you feel after reading this article?

Did Addison actions inspire you about helping the less privileged regardless of age?

What would you do to become the better version of yourself in 2021?

Content created and supplied by: Rita-Uju (via Opera News )