By Jaffessien (self media writer) | 1 year ago

Tems is a well-known Nigerian singer, songwriter and record producer. She has certainly been impressive in the Nigeria music industry since coming to the limelight in 2018 with her debut song Mr Rebel and a follow-up, "Try Me" which instantly began a top charting song. 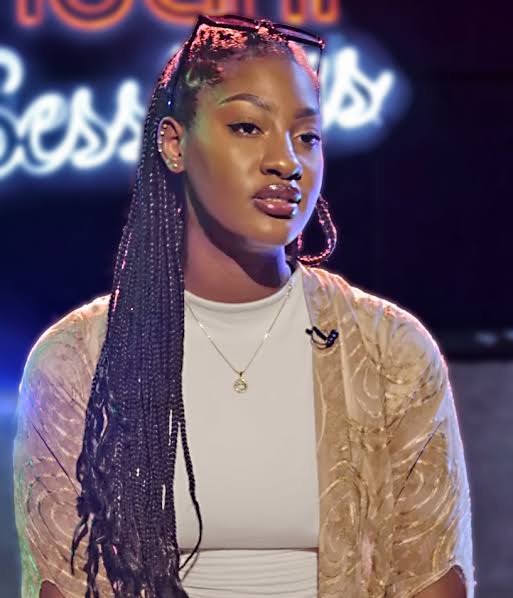 The popular "Try Me" singer whose real name is Temilade Openiyi has since her contribution to the song, "Essence" by Wizkid, been a force to reckoned with. Her melodious vocals in the song earned it the tag: "best song of the summer". The song has been vibed by many super stars around the world including Snoop Dogg, Kevin Hart, Dababy, Justin Bieber, Kylie Jenner and many other famous celebrities. Many of these celebrities are craving to meet up with Tems either to work with her or get to know her personally. However, the "Damages" singer has been able to meet with some of these celebrities. 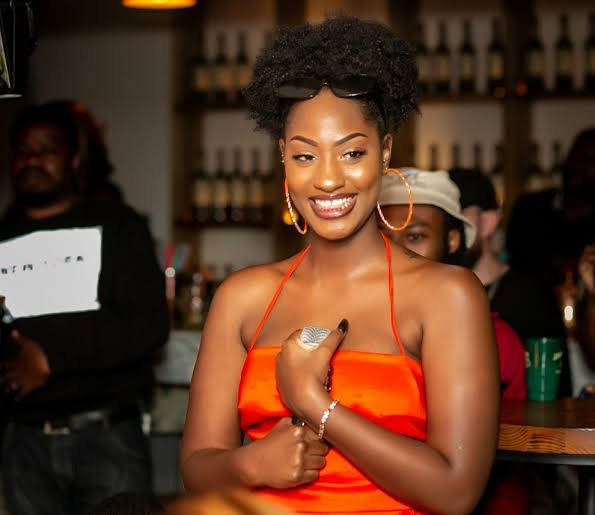 For example, Tems recently met up with an American superstar, Rihanna at her event in Los Angeles, California. Rihanna was so excited to see Tems that she exclaimed, "O my God!" hugging her tightly, then both talked for as long as the video lasted like old friends. 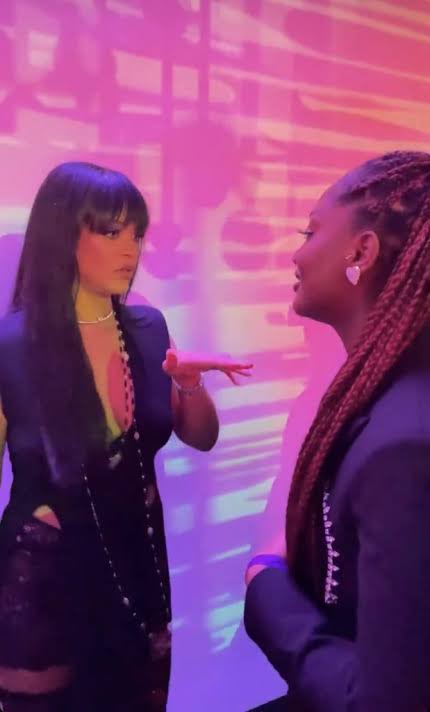 Recall, earlier this year, Rihanna was spotted vibing to the acclaimed song of the summer, Essence (Wizkid ft Tems) and seems to have fallen in love with the song. Meeting, Tems for her was a memorable moment.

Tems also had a chance to meet up with 4 times Grammy winner Aubrey Drake Graham, well-known as Drake at his home where they had dinner and had a long conversation. It was later revealed by Tems that she actually did the cooking for that day with the stew spicy enough. 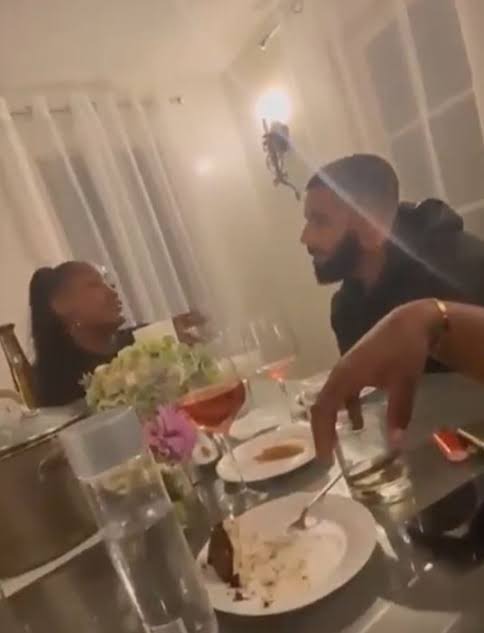 Tems meeting Drake came shortly after the release of Drake's sixth studio album "Certified". The album had Tems as one of the guest appearances in the song "Fountain".

It is safe to say that the month of September has been favorable for Tems as she got to meet Drake and Rihanna, two of the most successful artists in the world.