By KyraGists (self media writer) | 11 months ago

Nigerian actress and veteran, Omotola Jalade-Ekeinde MFR has marked her 43rd birthday anniversary with a stunning picture of herself which was posted on her Instagram page at the turn of midnight. The popular on-screen personality wrote on her Instagram page, 'Happy birthday to me', as she posted the picture below. Check out their birthday wishes below: 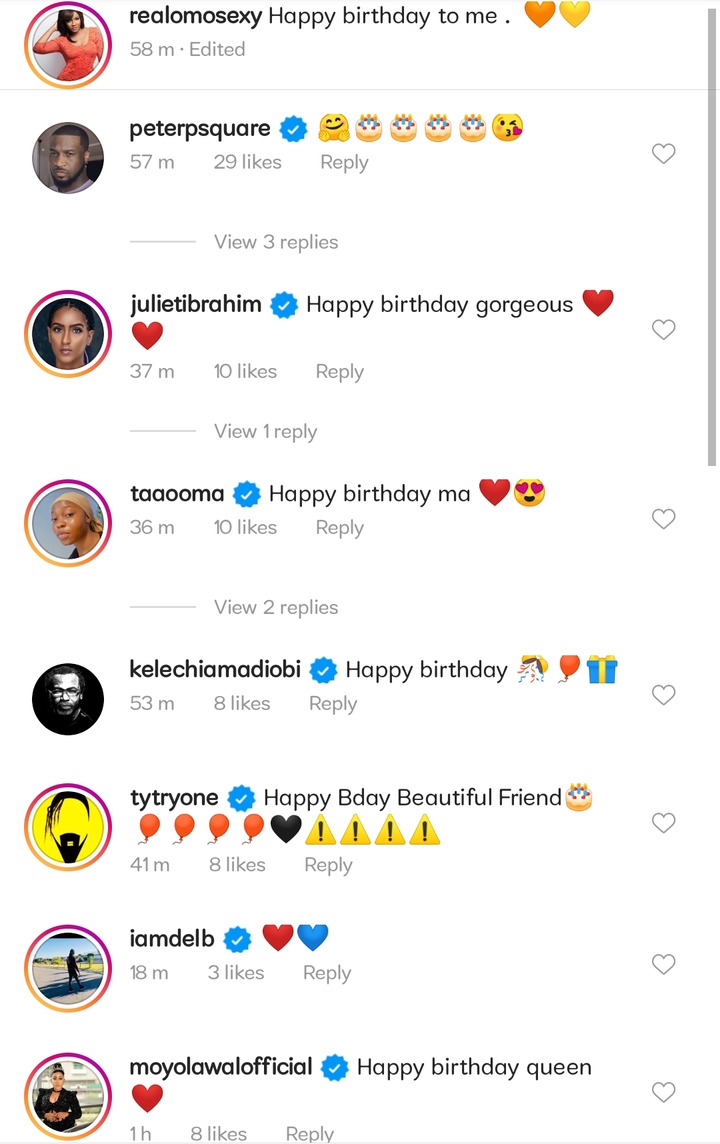 Omotola aka 'Omo Sexy', born on February 7 1978, is reckoned as one of the pioneers of the video film era of Nigerian cinema, which gave way to making her one of the most popular actresses in Africa. 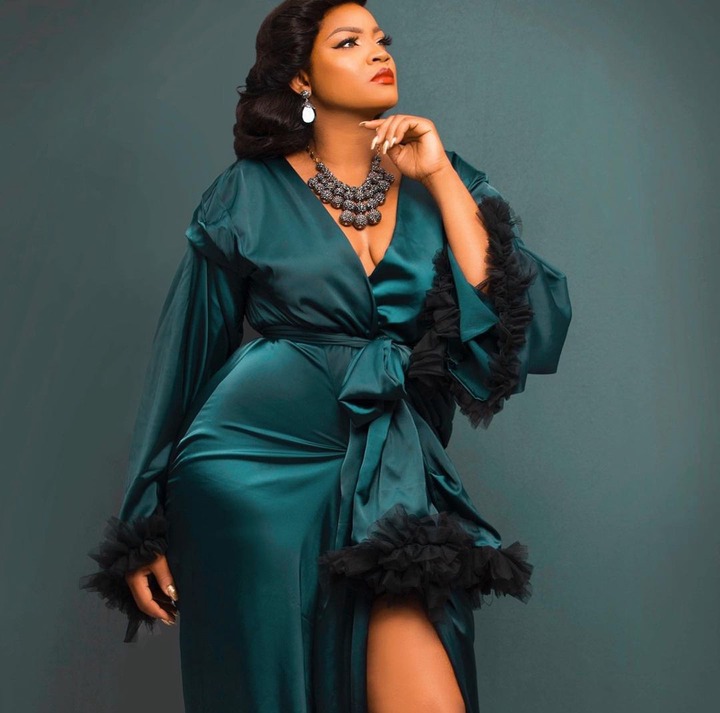 The multiple award-winning actresses' achievements, both on the screen and off it, has been recognized by prominent bodies like Time Magazine which included her in its 2013 list of most influential women in the world. A year later, she was conferred the honorary title as Member of the Order of the Federal Republic by the Nigerian government. 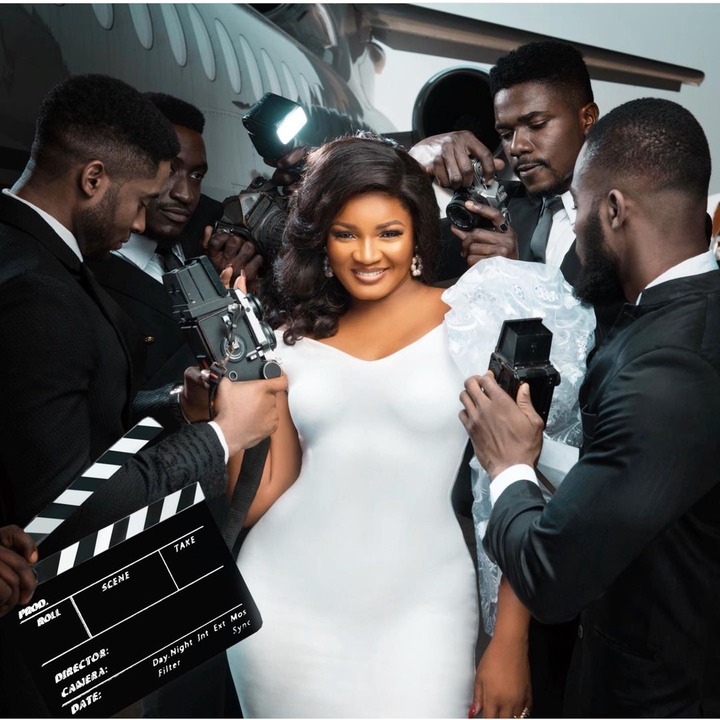 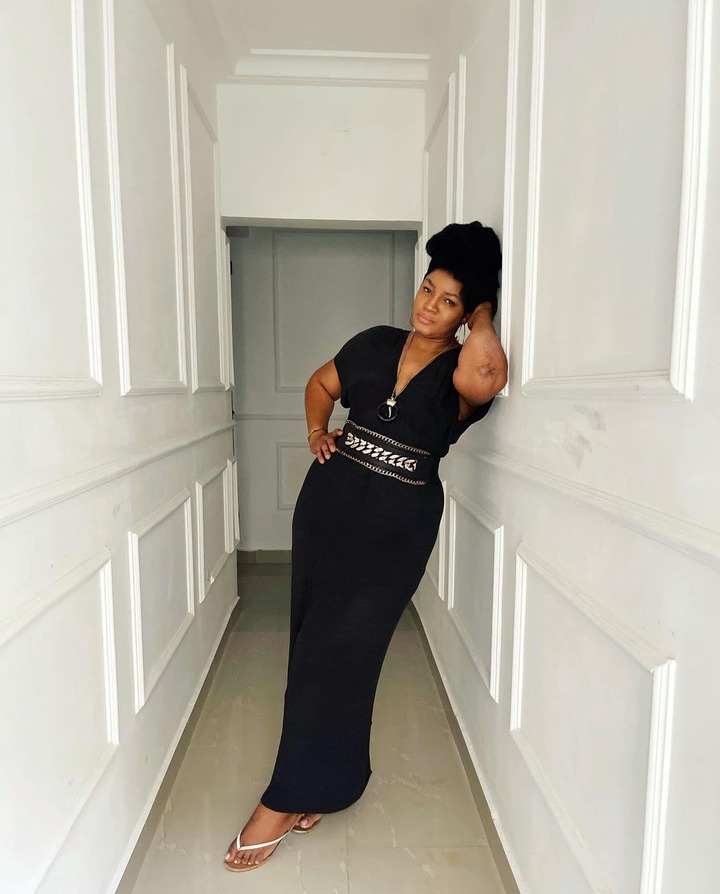 Since she married her pilot husband, Captain Matthew Ekeinde, in 1996, they have had four children together with their oldest daughter and child coming a year after their marriage ceremony. 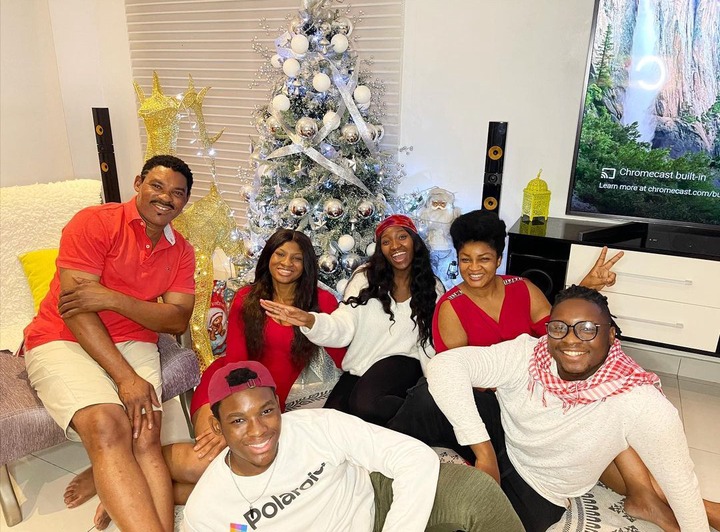 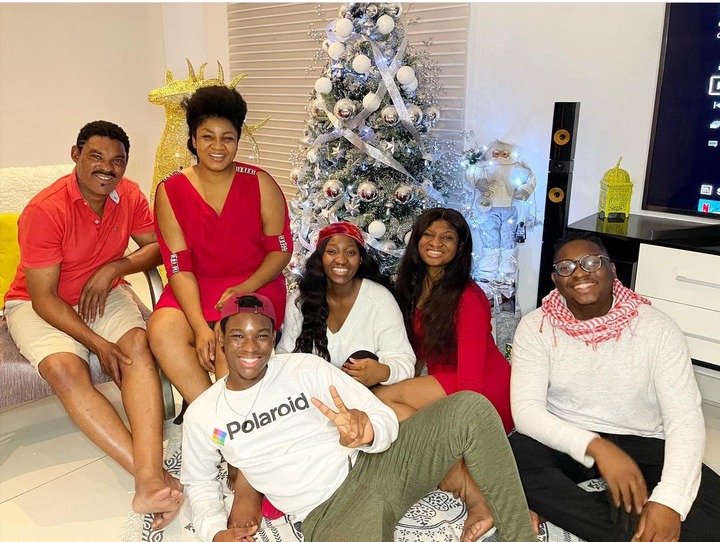