Danielley Ayala, Jessica Biel, And Other Famous American Celebs With Pisces As Their Zodiac Sign

By FireDrake (self media writer) | 24 days ago

The twelfth sign of the zodiac, Pisces, usually begins on the 19th of February and ends on the 20th of March. A lot of people may not know that some of their favorite American celebrities were born with a Pisces zodiac sign, which is why we've compiled this list, so let's get started. 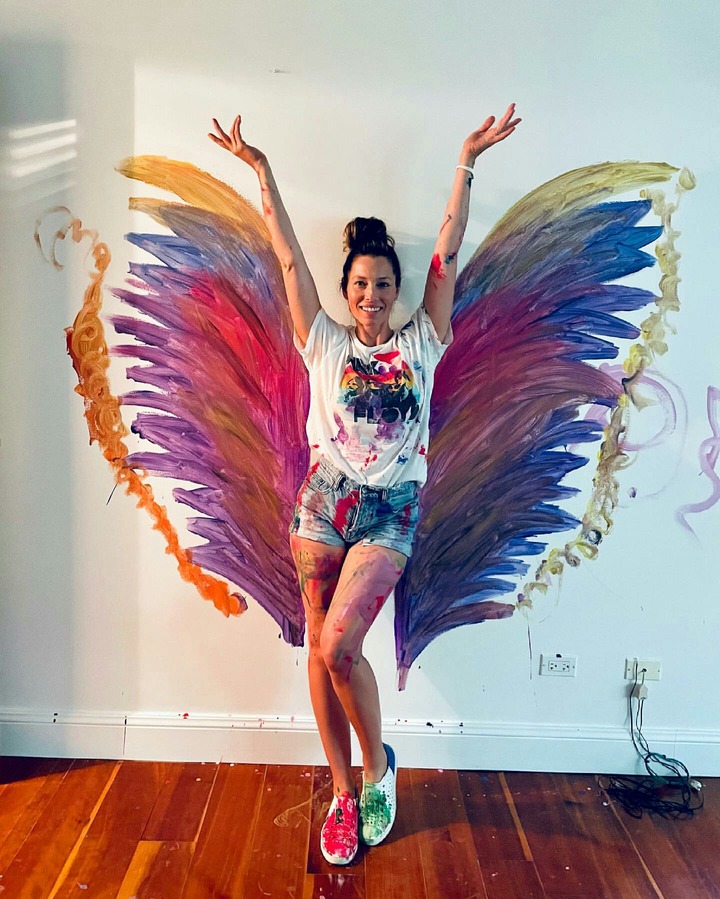 The American actress and model Jessica Biel gained recognition for her role as Mary Camden in the family drama television series titled "7th Heaven." The beautîful actress was born on the 3rd of March in 1982, which means that her zodiac sign is Pisces. The famous American model, Adriana Fenice, gained widespread recognition after her posts on socîal media went viral, and she's on this list because she was born on the 8th of March 1994, which means that her zodiac sign is Pisces. 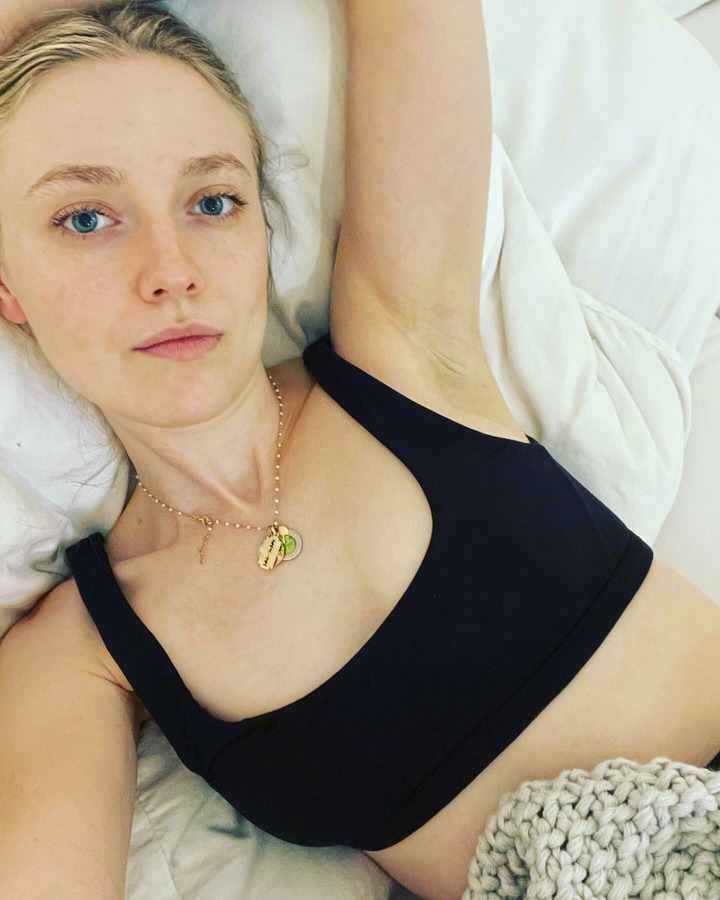 The American actress, Hannah Dakota Fanning, gained recognition for her role as Lucy Dawson in the drama film "I Am Sam." The gifted actress has played roles in several other notable films, and she was born on the 23rd of February 1994, which means that her zodiac sign is Pisces. The American actress, director, and producer, Rashida Jones, has played roles in notable films like "Don't Come Back from the Moon," "Decoding Annie Parker," and "The Social Network." She was born on the 25th of February in 1976, which means that her zodiac sign is Pisces. The famous American comedian, actress, writer, television host, and producer, Chelsea Joy Handler, has received several prestigious awards throughout her career, and she was born on the 25th of February, 1975, which means that her zodiac sign is Pisces. 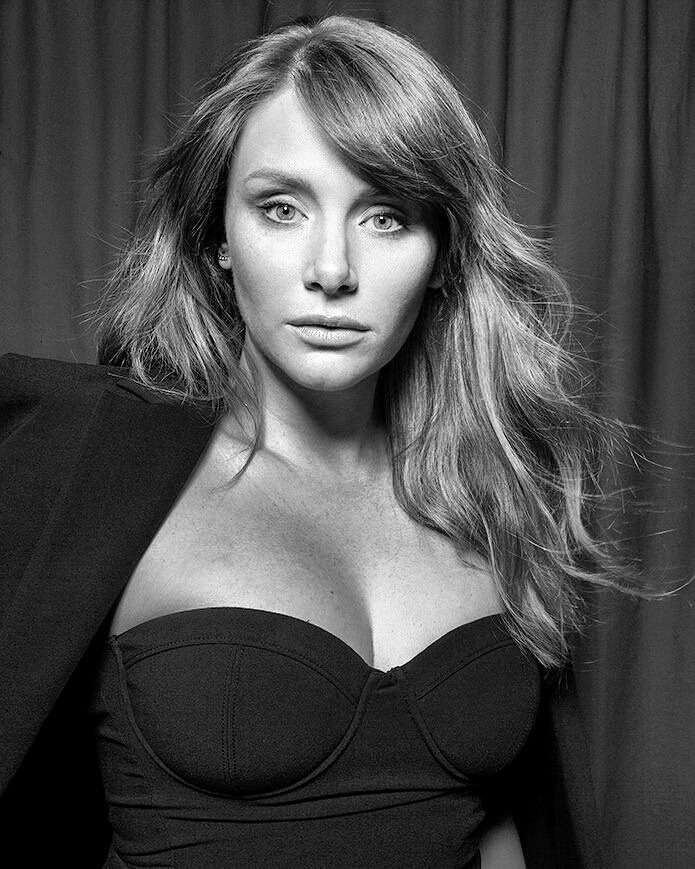 The American actress and director Bryce Dallas Howard has acted in blockbuster films like "Jurassic World," "Pete's Dragon," and "The Twilight Saga: Eclipse." Bryce was born on the 2nd of March in 1981, and she's on this list because her zodiac sign is Pisces. The American makeup artist and model, Danielley Ayala, has worked with several notable brands and companies throughout her modeling career, and she was born on the 23rd of February in 1994, which means that her zodiac sign is Pisces.