By Moziez (self media writer) | 10 months ago 1. LOKI : it's based on marvel comics and it streams on Disney+. This is the third television series in marvel universe it takes place after Avengers endgame with a total number of 6 episode in season 1. 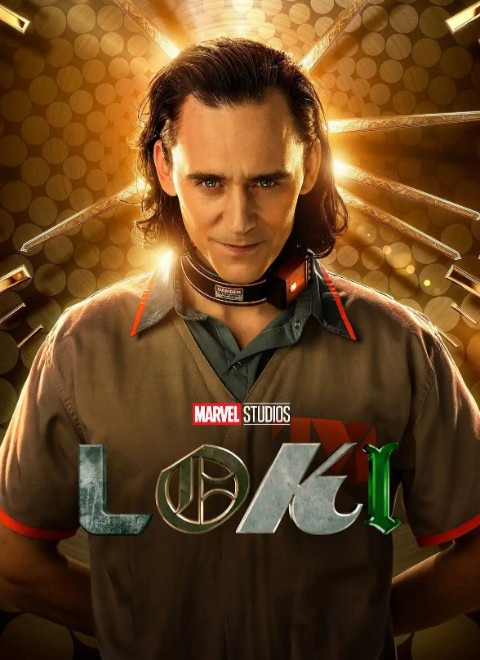 Loki was seen at stealing the tesseract in the past and disappearing which creates an alternate version of him, who was captured by the time variance Authority a place out of space and time where time lines are monitored, left with a choice of choosing to be erased completely or work with them to catch a version of him. 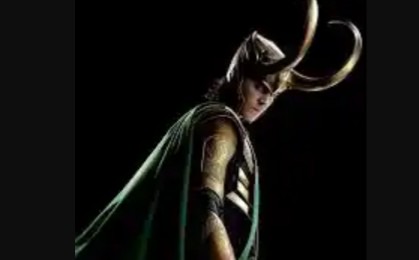 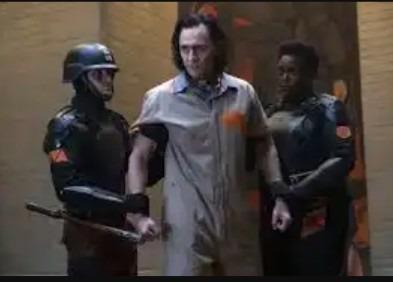 2. WANDA VISION: this is based on marvels comics and it streams on Disney+. It has a total of nine episode in season 1. It takes places three weeks after the event of endgame, Wanda and vision are living in a town called new Jersey concealing their identity they began to suspect that things are not the way they seems to be as decades pass by. 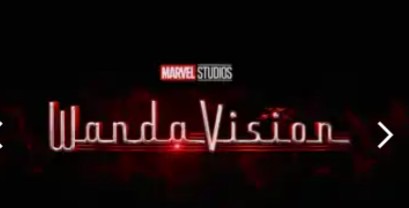 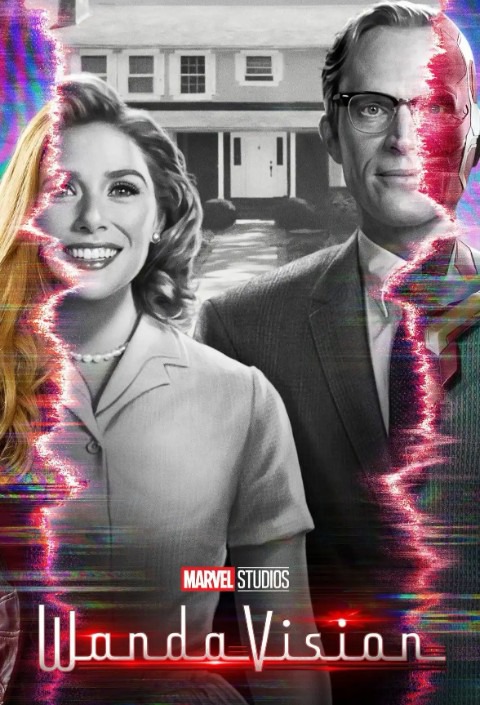 3. Falcon And The Winter Soldier. Based on characters from marvels comics, streaming on Disney+, with a total number of 6 episode. 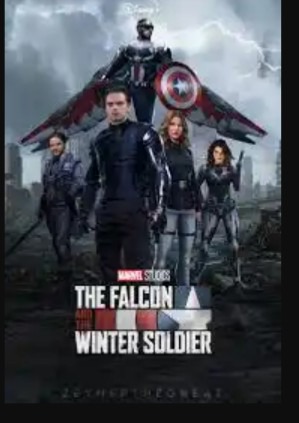 At the end of endgame when captain America handed down his shield to falcon, six months later Sam Wilson(falcon) has to team up with the Winter soldier in an adventure which test out their abilities together with their strength. 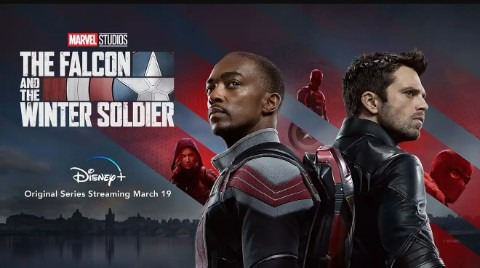 Content created and supplied by: Moziez (via Opera News )