The Koko Master at 41

By Nnennawrites (self media writer) | 1 year ago Oladapo Daniel Oyebanjo was born on 9th June 1980 in the Nigerian city Zaria. He is better known by his stage name 'D'Banj', the name was formed through the combination of his first name Dapo and his surname Oyebanjo. D'Banj learnt how to play the harmonica as a teenager in honour of his elder brother, who died in a plane crash at the age of 17. His love for music eventually led him into partnership with Don Jazzy, a music producer he met in London. D'Banj later returned to Lagos and began his recording career. 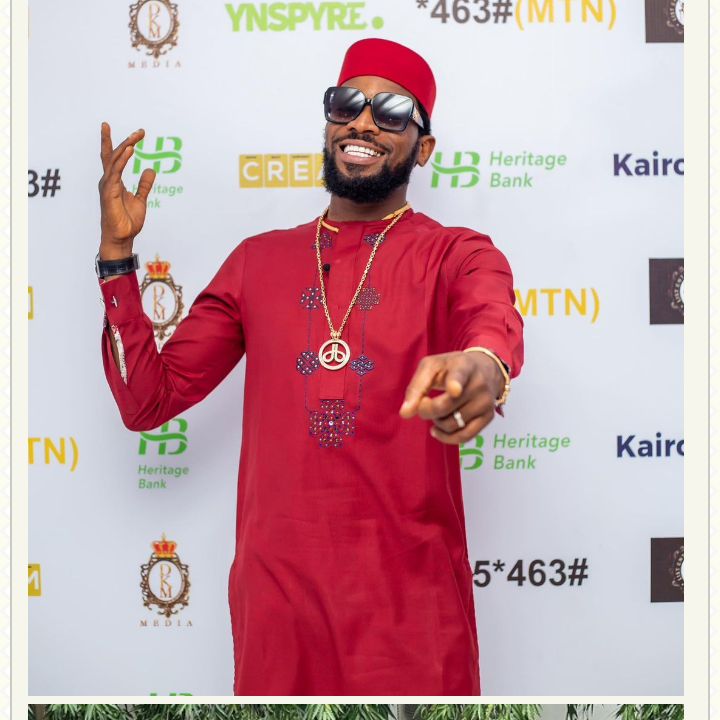 The born artist has been in the music industry since year 2005 when he came out with his first track titled ' NO LONG THING' which he released in conjunction with Don Jazzy.

In the year 2010, D'Banj began collaborating with American artists like snoop Dogg and Kanye West. The music superstar clocked 41 today but still looking so young like a toddler. Surprisingly, he shares the same birthday with the beautiful Rivers State born actress, Tonto Dikeh. Many of his fans has dropped many birthday lines for him. Below are some of their messages to him:

Content created and supplied by: Nnennawrites (via Opera News )