Baby Mama Drama: A Growing Trend In The Music Industry

From the early 2000s when the Nigerian music industry as we know it was in its baby stages we’ve had stars breeding kids outside the traditional family system.

Even as far back as the eighties when the industry wasn’t as lucrative as it is now, music stars had kids out of wedlock. The legendary Afro juju maestro Shina Peters is one of them.

He had a short stint with Star actress Clarion Chukwura in the early eighties and despite the love story hitting the rocks in 1983, the relationship produced a baby boy who would go on to become arguably Nigeria’s greatest video director, in the person of Clarence peters.

Over the years, the trend has gone on to become a recurrence in the Industry and even beyond it.

As early as 2006, now legendary Nigerian Afropop singer, Innocent Idibia popularly known as Tubaba, welcomed his first child Nino Idibia, in January of that same year with then Miss Sunmbo Ajaba, it would go on to become the first of seven other children that would come from different women including his long time partner Annie, with whom he has two daughters with. 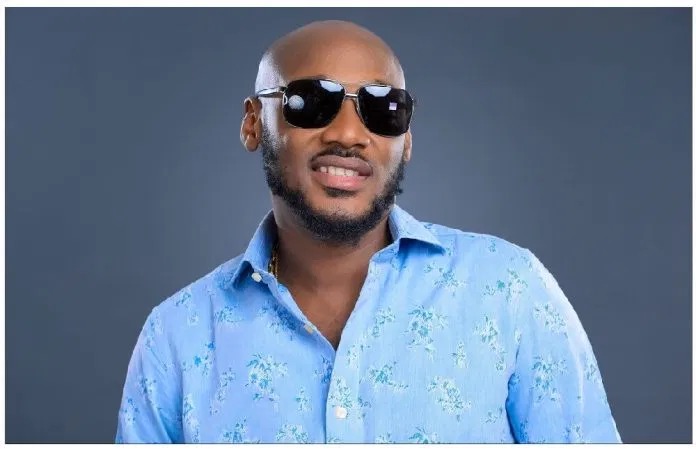 Although he would finally settle down with the actress cum model, who had appeared in the video of his 2004 worldwide hit song “African queen“, he has over the years had to battle the drama that comes with having a handful of children from different women. Just recently his marriage came to the eyes of the public with reports of possible trouble in paradise after his wife Annie, who got married officially to him in May 2012, posted disturbing complaints that indicated that the Benue born singer had been meeting secretly with one of his baby mamas, Pero Adeniyi, who is the mother of three of Tubaba’s kids.

The drama that ensued after Annie’s outburst brought a seemingly private Tubaba to the eyes of the public, in the most unusual manner. The 46-year-old singer posted some rants on his Instagram story a few days ago and we had never seen him like that. He had also pleaded that his marriage is left out of public scrutiny, stating that he and his family should be allowed to resolve their issues. 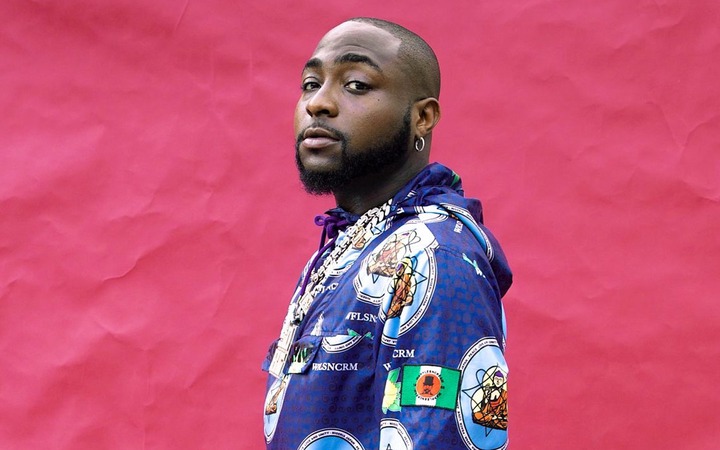 Time and time again the singer has been smeared with scandals that are related to his multiple baby mamas and it doesn’t look like we wouldn’t be having any more of it in the nearest future.

Other Superstars in the music industry have gone on over the years to toe this path and it is almost becoming a trend. As it has gone beyond the confines of the entertainment industry and is now a mainstream pop culture, with every young and most successful man these days having a couple of children outside marriage without thinking too much about it.

With the likes of Highlife gem, Flavour, Afrobeats legends Wizkid and Davido, Flyboy Inc boss, Kizz Daniel, dancehall king Timaya, and a host of other A list Nigerian artists having baby mamas, it’s no longer the big deal it was in the past.

Even down to the newbies, we’ve had cases of Having kids without officially married partners, as we got to discover most recently that Petite singer and former YBNL protégé, Lyta has a baby mama. This was also smeared with drama and it was messy.

It’s quite clear that as much as the trend has gone on to become mainstream and largely normal, it has not been void of drama and messy stories. 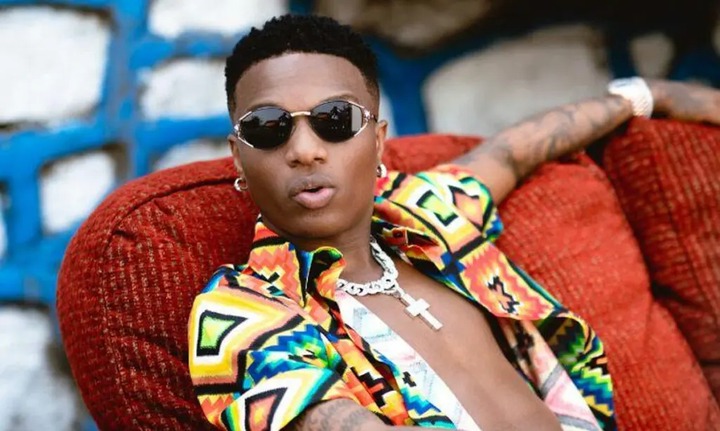 While the gists from these dramas can get really juicy, it’s also not completely out of the question that these superstars influence pop culture and by extension a generation of young Nigerians, and it would be fair on their part to keep being good examples to the ones who look up to them.

Hopefully, we get to see more of tying the knot with these superstars, and less of Babies from baby mamas across continents, who would start up dramas at every chance.

Maybe they enjoy all the buzz created by these scandals and fights as against what we would like to think, but of course, it’s hard for anyone to enjoy being involved in drama that would always bring their very personal life and the lives of their children under the public scrutiny from time to time.

In the end, it’s going to be hard to have these baby mama things in the industry, largely because with fame comes a lot of these women, but we do hope to see less of it in the coming years.