By Lixzandy (self meida writer) | 23 days

A great selection of upcoming Korean dramas in store for the year filled with star studded casts. Which ones are going into your list?

Below are 10 Korean dramas scheduled for release this 2021. 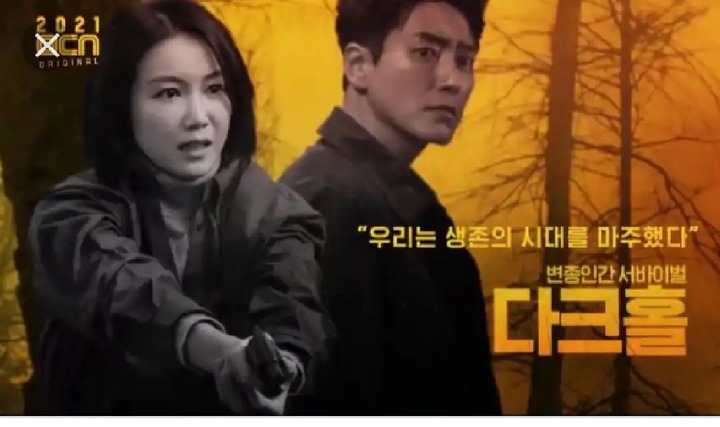 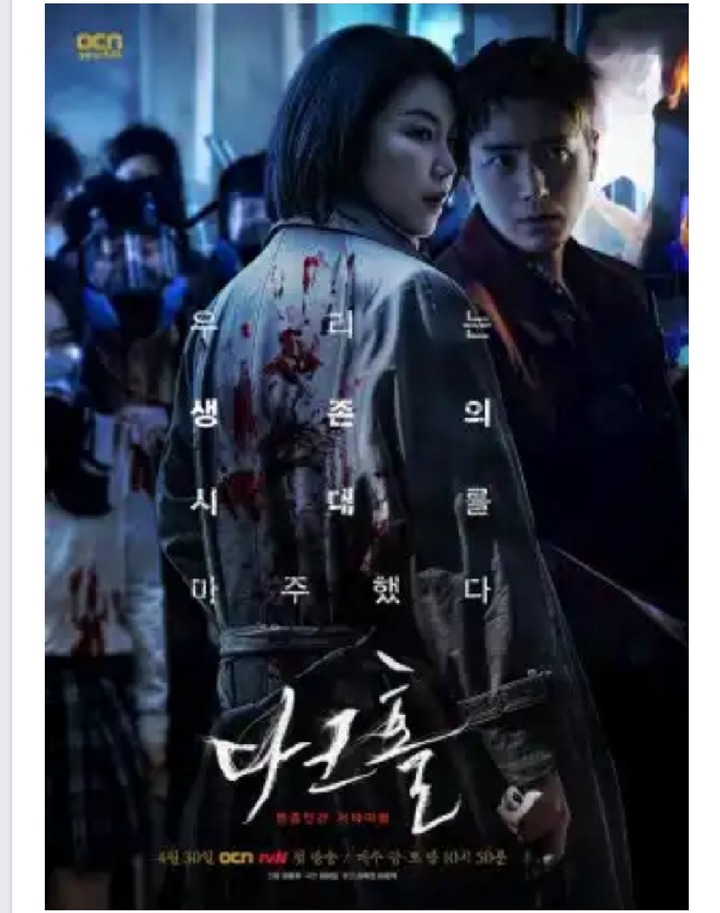 Also known as Another class 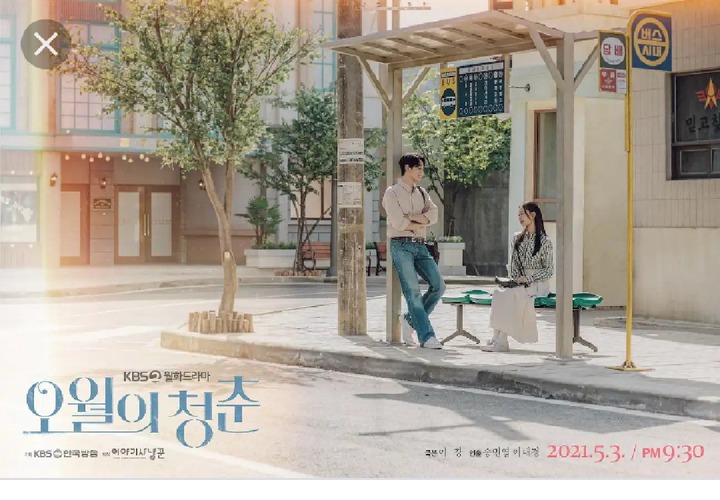 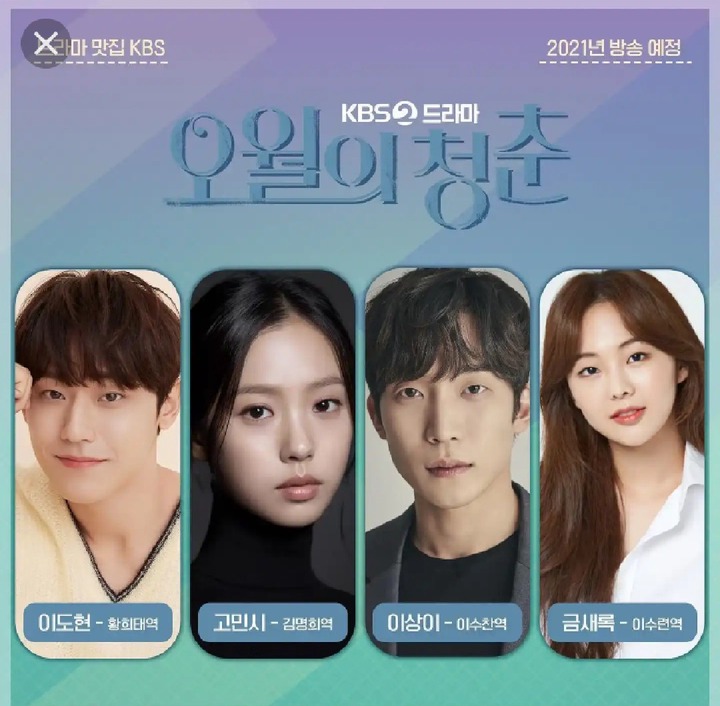 Doom at your service 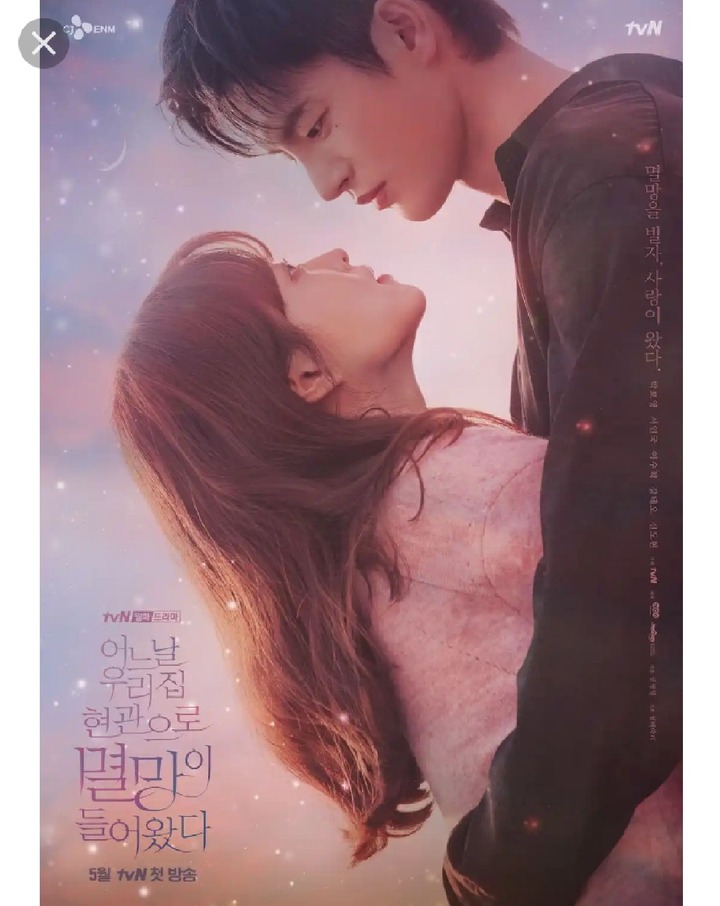 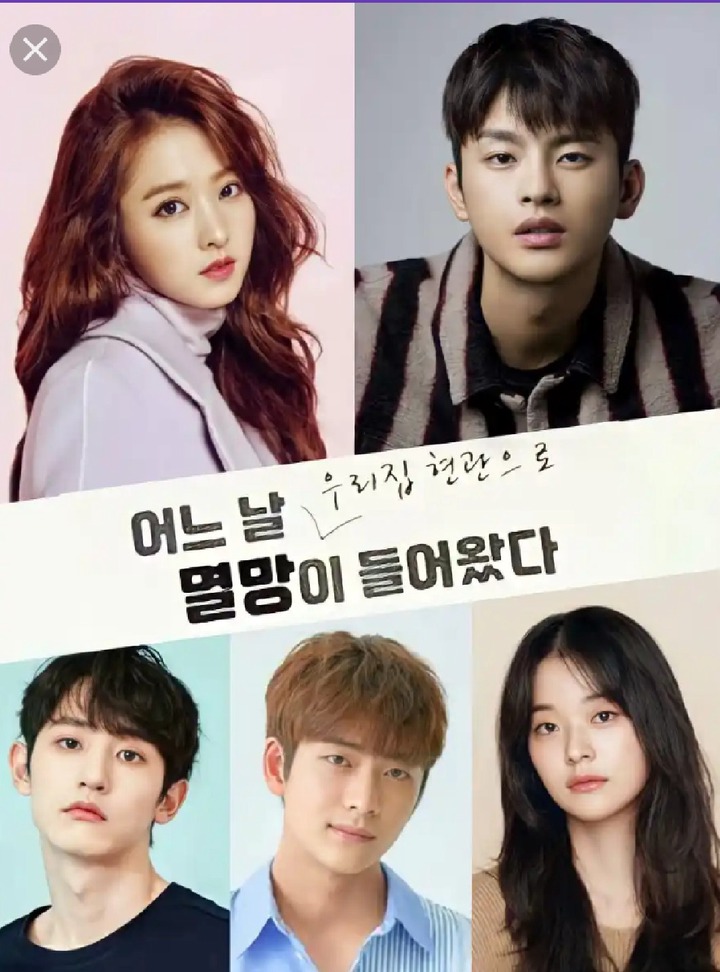 Also known as One day destruction came through my front door, Destruction, Ruin 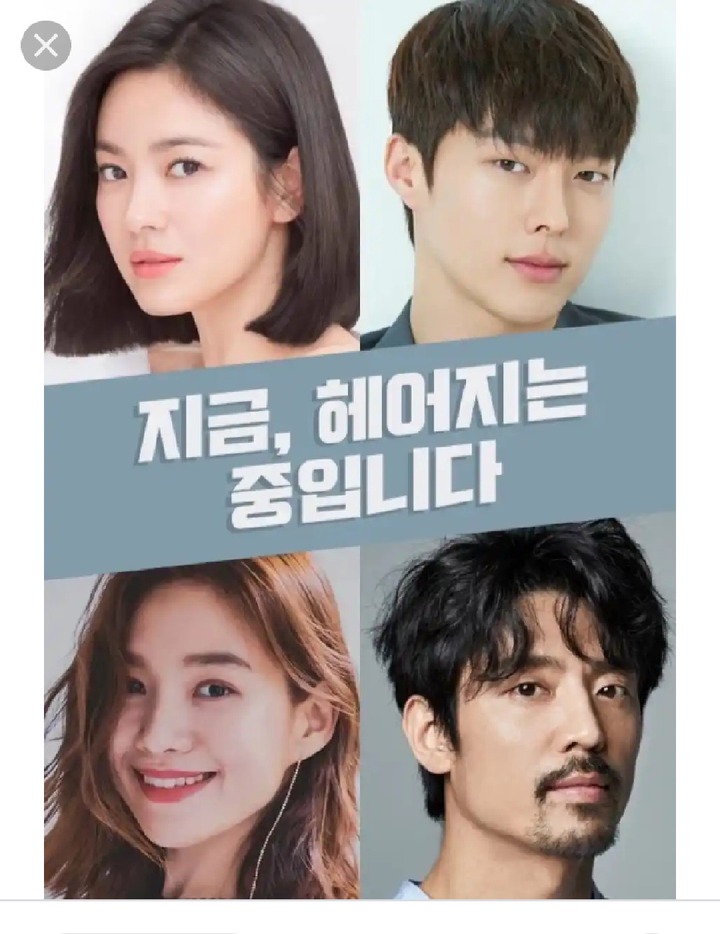 Also known as I am breaking up now 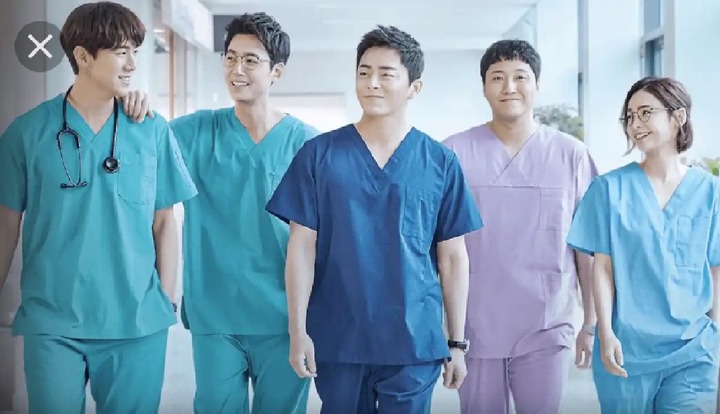 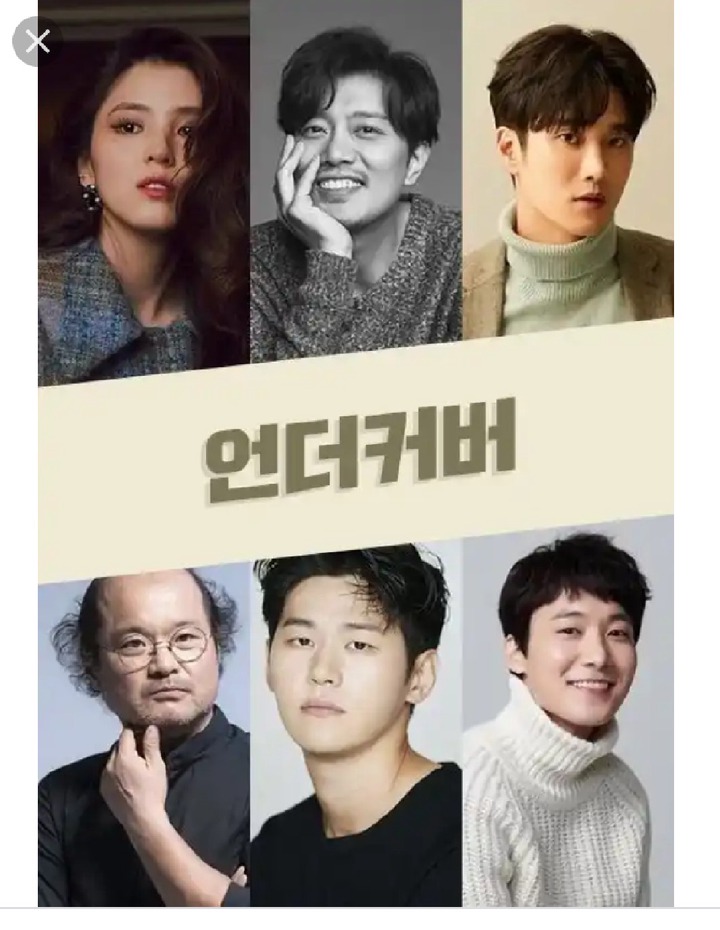 Release date: does not have a set premiere date. 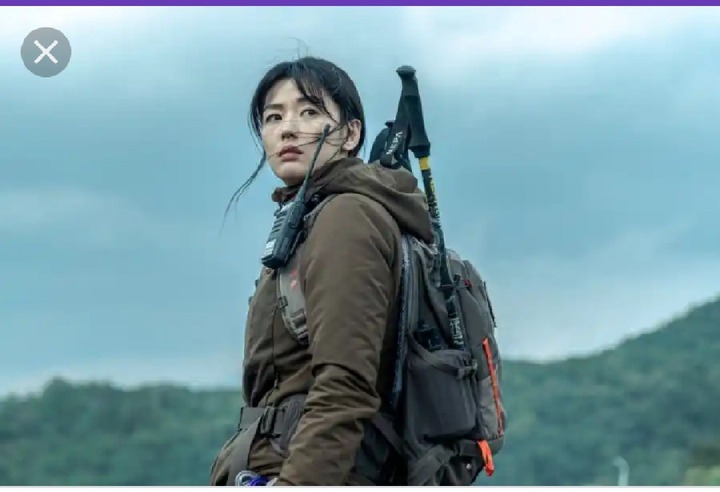 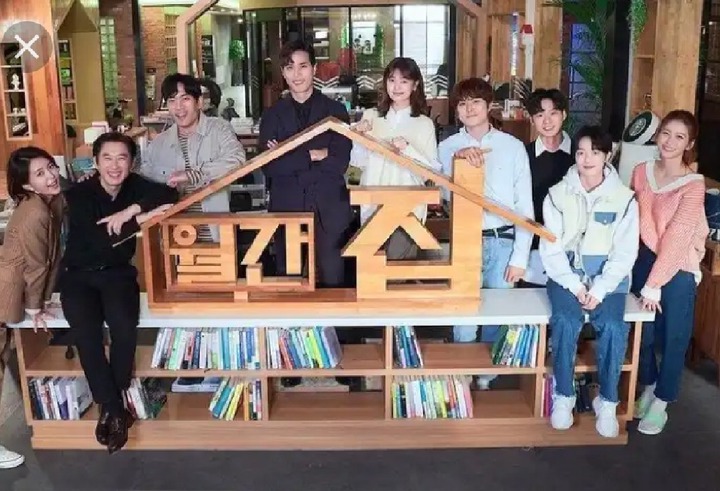 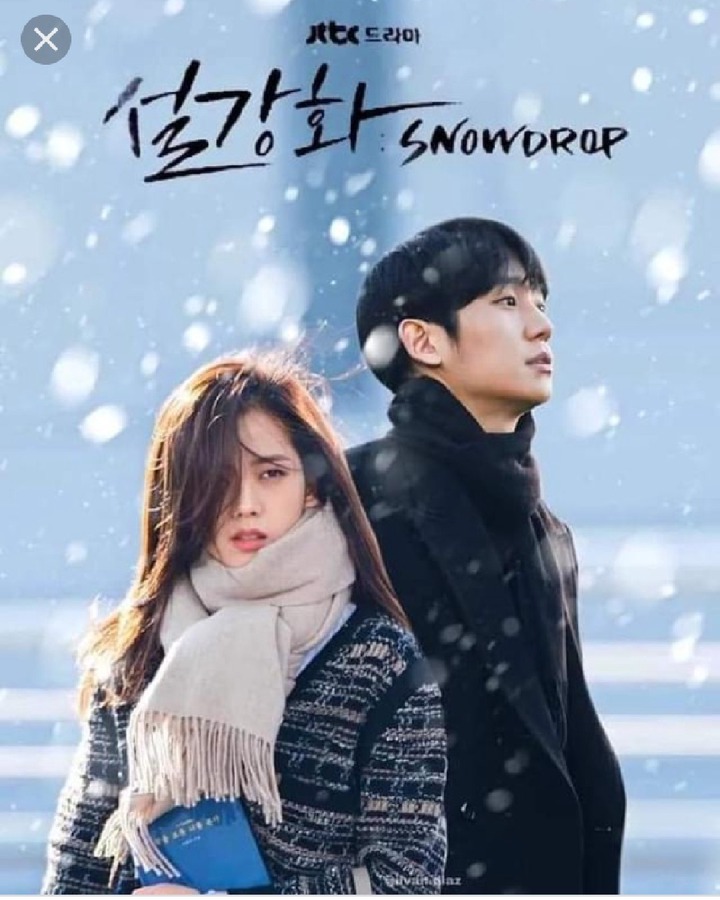 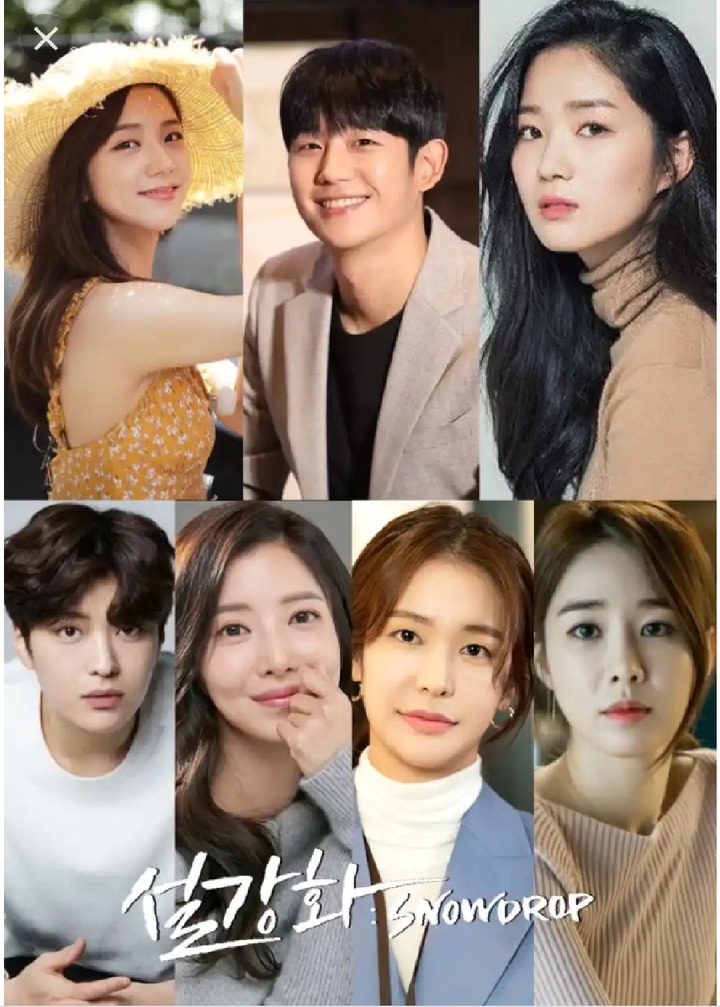 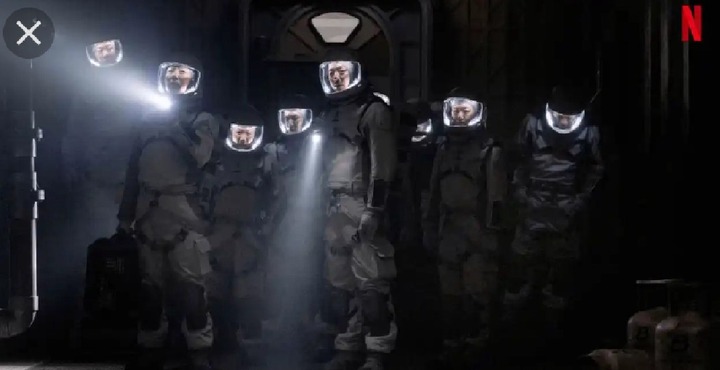 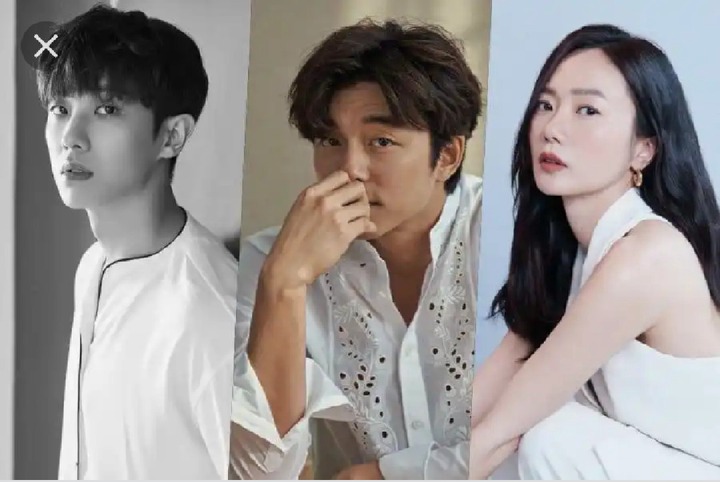 Content created and supplied by: Lixzandy (via Opera News )

Men, Would You Marry Any Of These Ladies If Given The Chance?

After Leicester City Won The FA Cup, See How Ndidi And Iheanacho Celebrate in Style (Photo)