By Paysonobi (self media writer) | 1 year ago

creation, performance, significance, and even the definition of gospel music varies according to culture and social context. 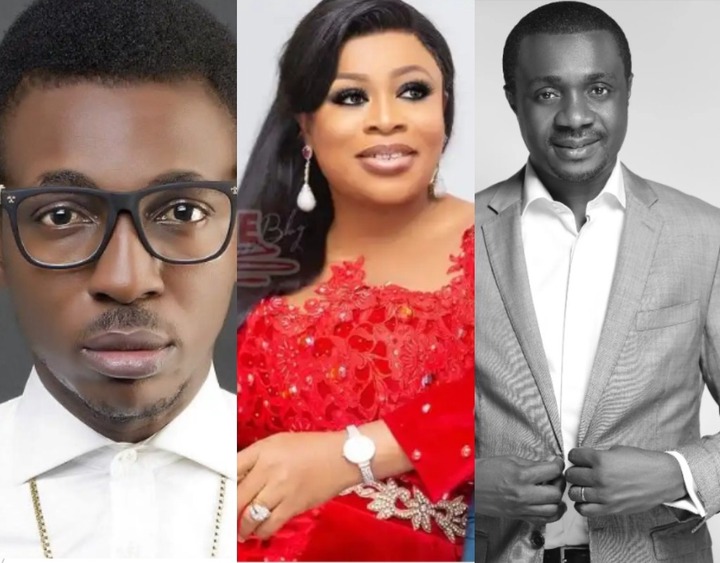 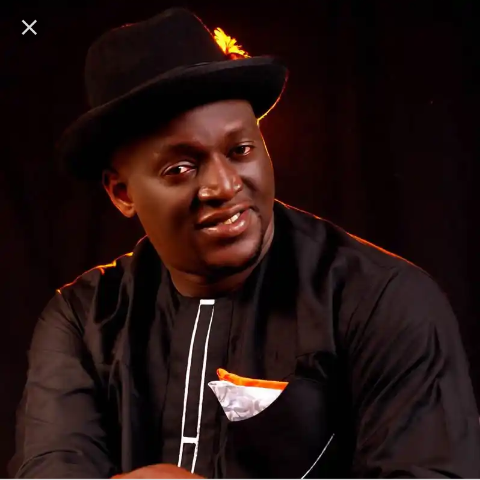 Sammie Okposo is an international Nigerian gospel artist. He was born in Delta state and started his music career in the year 1995. He is currently 49 years of age. He is also a music producer, psalmist , and CEO of Zamar Entertainment. He released his first album Addicted in 2004.He has collaborated with many other artists in the gospel and soul music fields, has performed regularly in Africa , Europe, and North America and curates a series of concerts called SOPP (Sammie Okposo Praise Party). His most recent album, The Statement, was produced by Grammy -winning Kevin Bond. Sammie Okposo is a multiple award-winning Nigerian gospel artist. Sammie Okposo is currently the richest gospel artist in Nigeria today. Sammie Okposo earns his money from live performance in gospel shows, album sales, and music production. He is also United Nations Youth Ambassador for World Peace, who has featured prominently in sold out concerts all over Africa, Europe, America, and Nigeria. 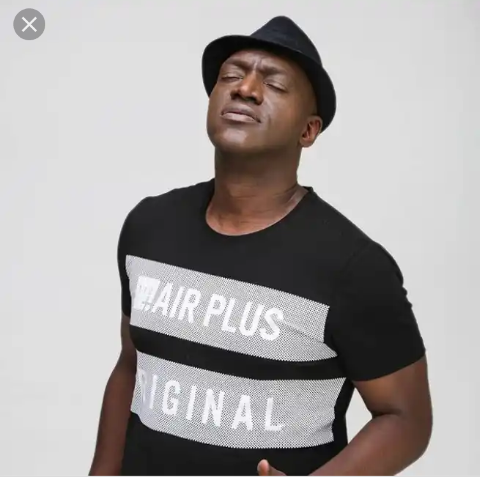 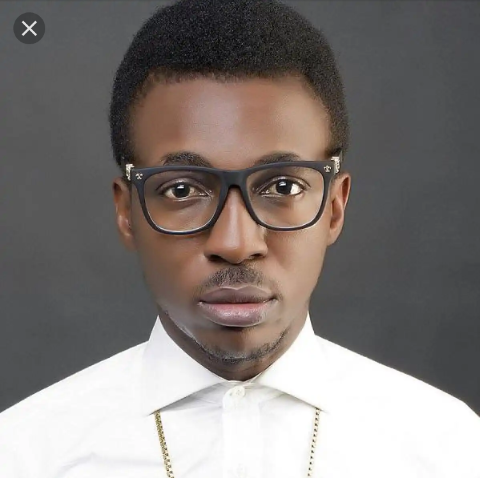 Frank Ugochukwu Edwards is a Nigerian Contemporary Gospel singer, songwriter and recording artist from Enugu State. He will be 31 years old on July 22. He is the founder and owner of the record label Rocktown Records, the record label is one of the most successful in the industry. The record label is home to recording artists such as Edwards himself, Gil, Divine, King BAS, Nkay, David, Dudu and Micah Heavens, among others. He lives in Lagos, Nigeria. If you listen to gospel music in Nigeria then you can’t miss the name, Frank Edwards. The gospel artist earns his money from live performance in gospel shows, endorsement deals, and album sales. His first album ”The Definition” in 2008 brought him to limelight. He is an active member of Christ embassy church founded by Pastor Chris Oyakhilome’s whom took it upon himself to promote the artists songs and album amongst his congregation. He also has a collaboration with internationally acclaimed gospel singer Don Moen which was a major revenue booster for him through song sales. 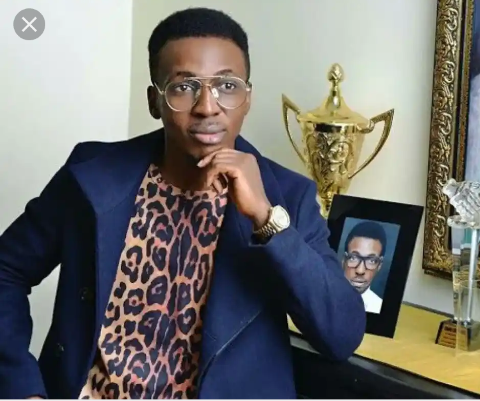 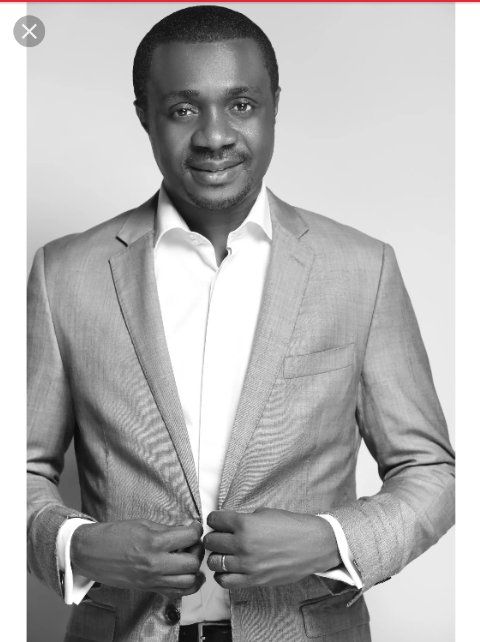 Nathaniel Bassey is a Nigerian gospel artist, born in Lagos. He is 42 years old, he is popularly known for his song "Imela" "Onise Iyanu" and "Olowogbogboro." Nathaniel Bassey is a Gospel artiste who expresses his love for God through his music. Bassey started his musical career in the church where he joined the Rhodes Orchestra and he played the Trumpet for two years. Bassey was just an ordinary trumpeter until he composed a song at the visit to Stella Obasanjo, the late wife of former president Olusegun Obasanjo. In 2018, Bassey was one of the leading artiste in the Nigeria's Christian gathering, The Experience. The Gospel artist recently did a viral live worship session on social media tagged “Hallelujah Challenge” which was widely received by fans and celebrities and also attracted the attention of CNN. Nathaniel’s debut album Elohim has been described as a spiritual and Artistic masterpiece with the hit track “Someone’s knocking at the door” a soft-rock tune currently generating so much interest locally and internationally. Nathaniel Bassey earns his money from live performance in gospel shows, album sales, endorsement deals and music production. 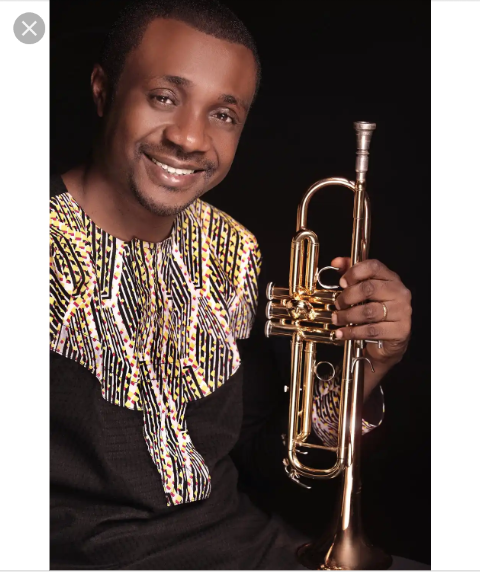 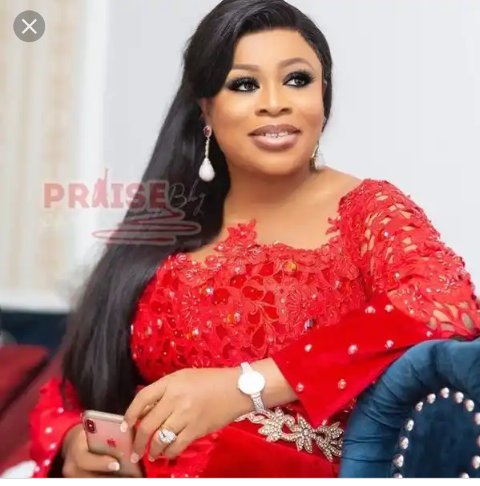 Osinachi Joseph, known professionally as Sinach, is a Nigerian singer, songwriter and senior worship leader at Loveworld. She has released several gospel hit songs, including " Way Maker ", "I Know Who I Am", "Great Are You Lord", "Rejoice", "He Did It Again", "Precious Jesus", "The Name of Jesus", "This Is My Season", and many more. Sinach received a Bethlehem Hall of Faith certificate of commemoration during her visit to Israel in December 2017.Sinach is the fourth richest gospel musician in Nigeria, the multi-award-winning Nigerian Gospel music singer, songwriter, and senior worship leader at Believers Love world is known globally for several gospel hits songs. The gospel artist earns her money from live performance in gospel shows, endorsement deals, and album sales. She organizes the “SINACH LIVE IN CONCERT”, a series of worship concerts which in 2017 alone, held in Nigeria, Ghana, South Africa, Zimbabwe, Uganda, Amsterdam, Cameroon, USA, Trinidad, Tobago, British Virgin Islands, Seychelles, Lusaka and 13 more countries around the world. At each location, thousands and thousands gather to worship God from all over the Country, packed and sold out. 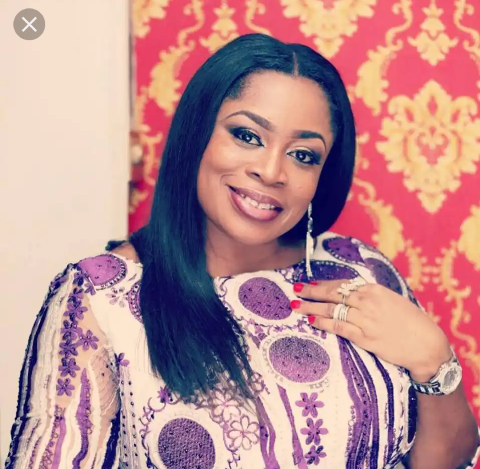 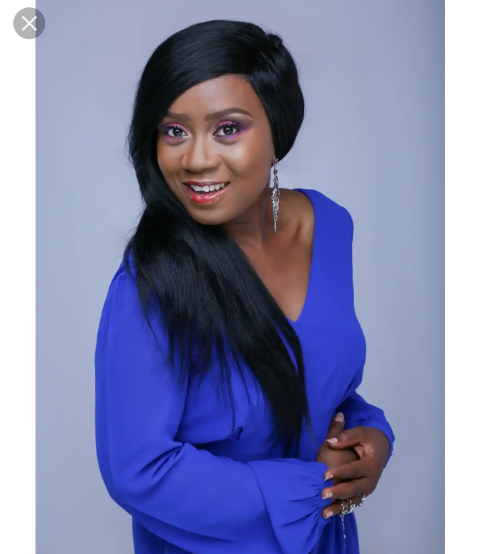 Oyenike Laoye, known professionally as Nikki Laoye , is a 39 years old Nigerian recording artist, singer, humanitarian, songwriter, dancer and occasional actress, renowned for her musical expressions and stage performances. As a recording artist, Laoye's music has earned her several awards including The Headies Award. She is also well known for the 2006 hit song Never felt this Way before, the 2013 dance single " 1-2-3 ", the soulful ballad " Only You ", which she remixed in 2016 featuring Seyi Shay and the love song Onyeuwaoma featuring Banky W. Nikki Laoye earns her money from live performance in gospel shows, and album sales. 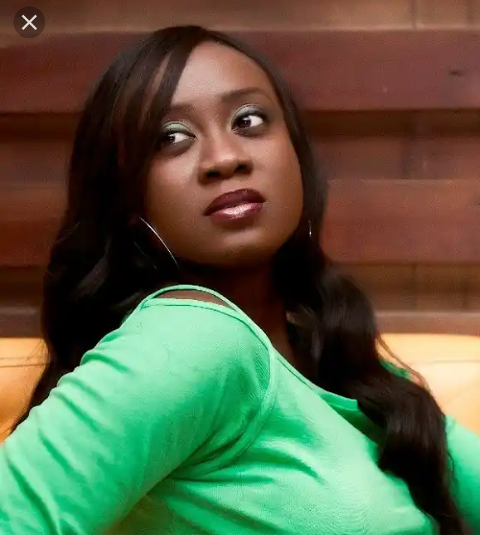 Five things N-Power Beneficiaries can do with their money