By KngCelebrities (self media writer) | 1 year ago 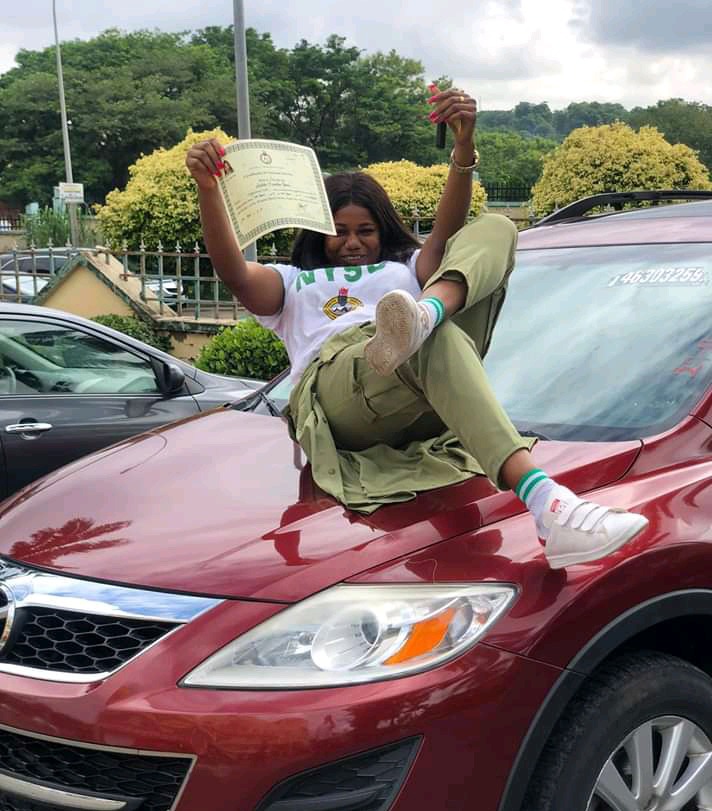 Yesterday the internet was set ablaze by the viral story of a Fish-selling NYSC Corps member that bought a new car for herself during her passing out parade. The news of the unusual feat by the girl was carried by popular Nigerian news channels like Instablog and Linda Ikeji's blog.

The post by the girl has generated a lot mixed reactions among internet users. Many people especially the females believe that it is impossible for a Corp member with a Micro-fish business to save enough money for a car. According to them, Miss Paschaline Bernard Ifeoma is definitely a Runsgirl for her to have achieved such an impossible feat. The purpose of this article is to set the records straight.

Miss Paschaline Bernard Ifeoma is a hardworking lady from Imo state, Nigeria. She is an entrepreneur that is always searching for new ways to make money everywhere she finds herself.

The gossips that are insinuating that it is impossible for Paschaline Ifeoma to purchase a car from the proceeds of her Nysc allowance and small fishing business are right!!!. They are however wrong when they attributed her wealth to prostitution. 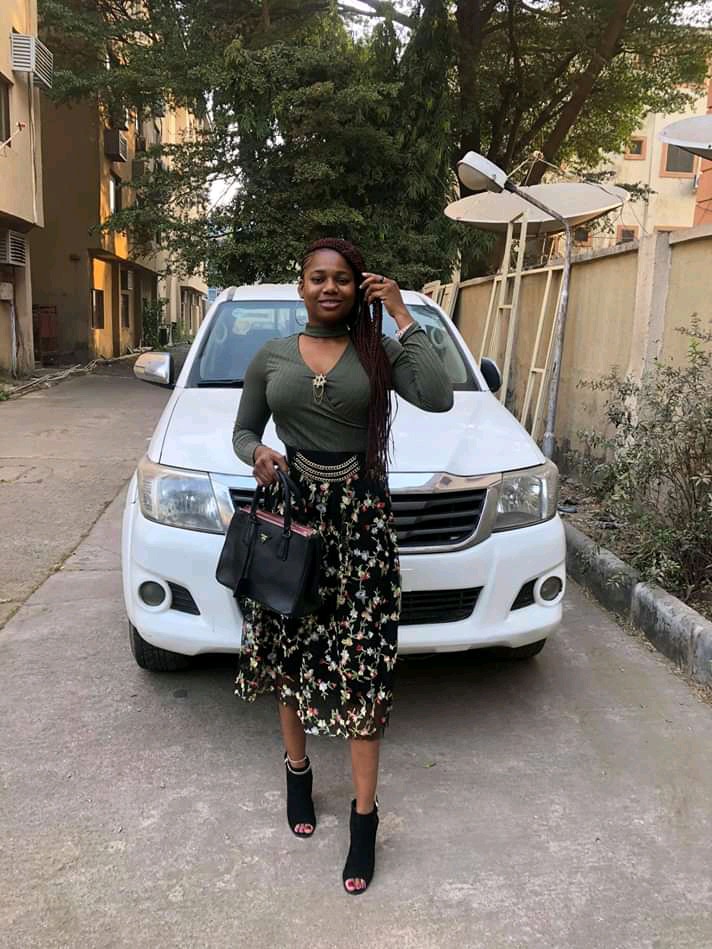 Miss Paschaline is very industrious and she was already rich before she went to serve her Fatherland. Infact the last car she bought for her POP is her Fifth Car!!!.

Miss Paschaline Ifeoma owns several businesses that is fetching a lot of money for her in addition to her fishing business.

She is the CEO of a movie production company known as "Paschaline Ventures" and she is an actress too. Her company specializes in producing Igbo Nollywood movies that is often shown on popular channels like African Magic Igbo and Epic.

One of the products that she sells to people is Dried fish. Miss Paschaline is also a make-up artist that is also good in movie costumes. One of the movies she featured in as an actress in the past is titled "Agwaetiti Obiuto".

This is not to exonerate her since she doesn't want to clear the air about how she got the money for the car.

Nevertheless we need to stop assuming that every single woman that succeeded only managed to do so through prostitution. We still have industrious women that work very hard for every penny they make and they deserve to be commended instead of being insulted. Shalom..

Below are photos of Paschaline preparing her fishes for sale: 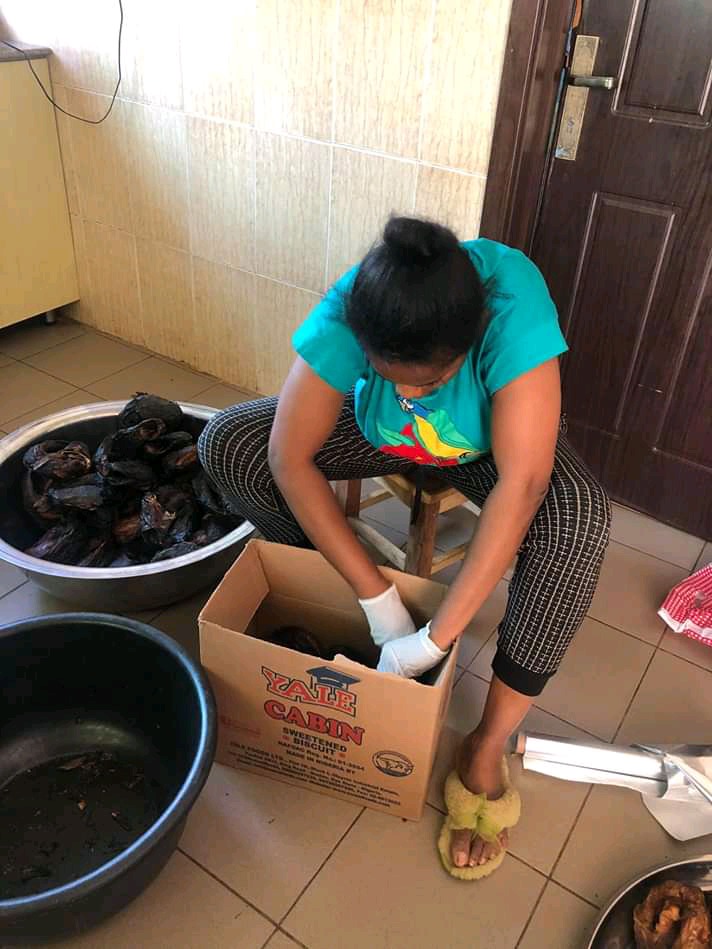 Below are photos of Paschaline celebrating her POP with her 5th car: 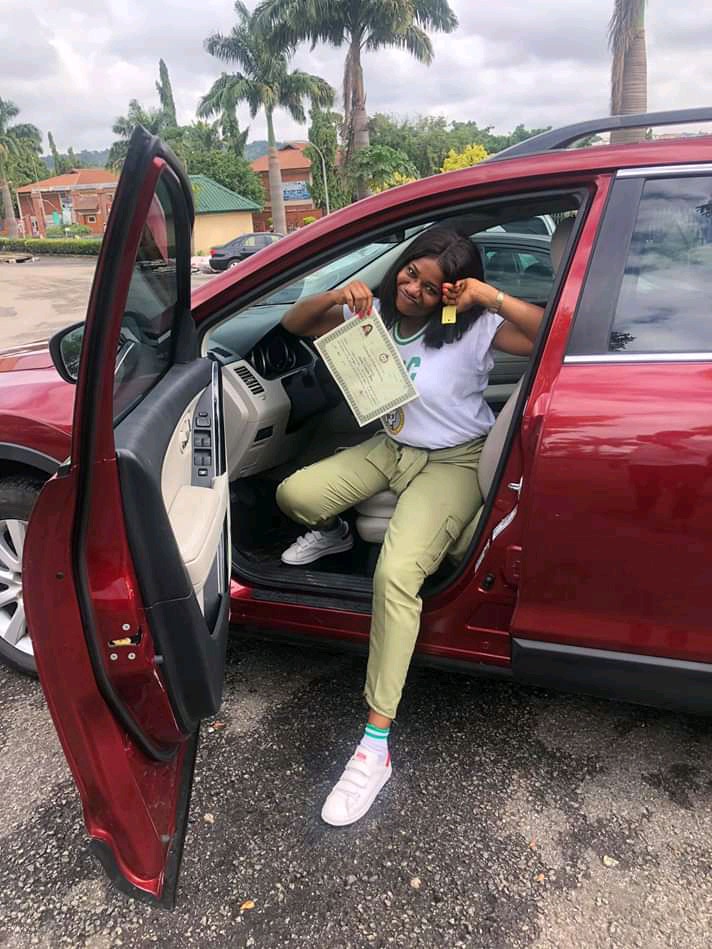