My Ten Greatest Actors In The History Of Nollywood.

The Nigerian movie industry known as Nollywood is presently one of the most vibrant movie industries in the world. And in spite of the challenges in Nigeria the industry has prevailed still and is waxing stronger.

The actors and actresses have become household names not just in Nigeria but in Africa and some parts of the world.

In my opinion these are the 10 greatest actors to ever grace the screen in the Nigerian movie industry. 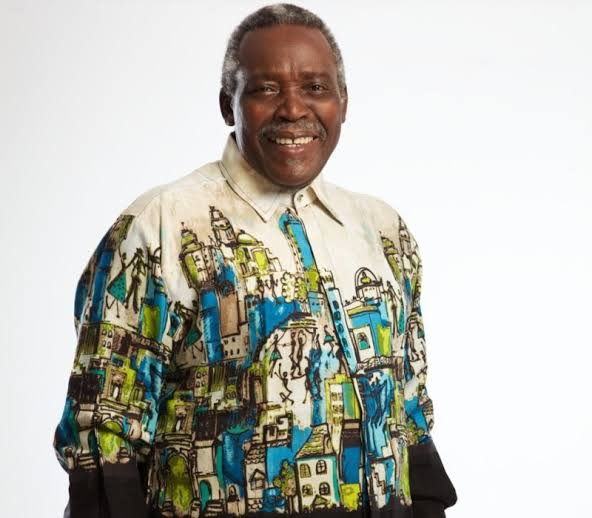 This septuagenarian has been in the television/movie business since I was a little boy. Over the years, he has evolved from a young man to a father figure in movies and as a role model in the society. 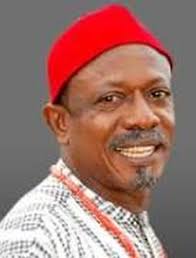 Known for his ability to switch roles from a comic character to a serious minded individual, Nkem Owoh has endeared himself to many and is still one of the most sought after actors in Nigeria. Known as (Ebube Dike) or the great warrior, for his role as Okonkwo in the miniseries of Chinua Achebe's Things Fall Apart, Pete is a revered figure in Nollywood. His numerous proverbs both in Ibo and English depicts his wisdom and fatherly figure in the industry. 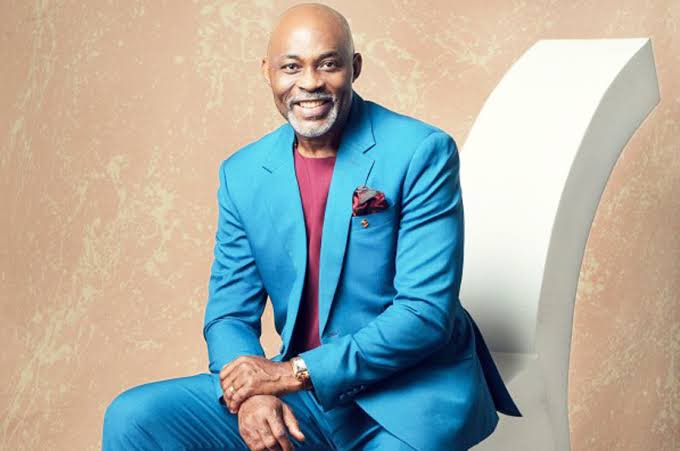 RMD as he is fondly called is the man most young men want to be and the guy most ladies want. This Warri born, Uniben graduate has been on the screen for as long as I can remember. His good taste, swag and stylish dress sense, coupled with his acting skills makes him the Face of Nollywood. 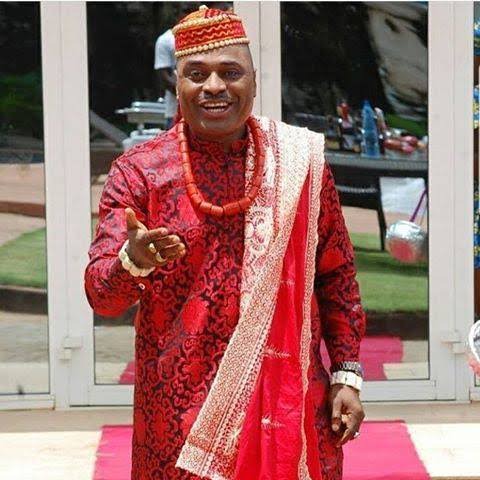 Kenneth Okonkwo played the lead character in Living In Bondage; the first official movie ever produced in Nollywood. For that alone he ought to be on this list. 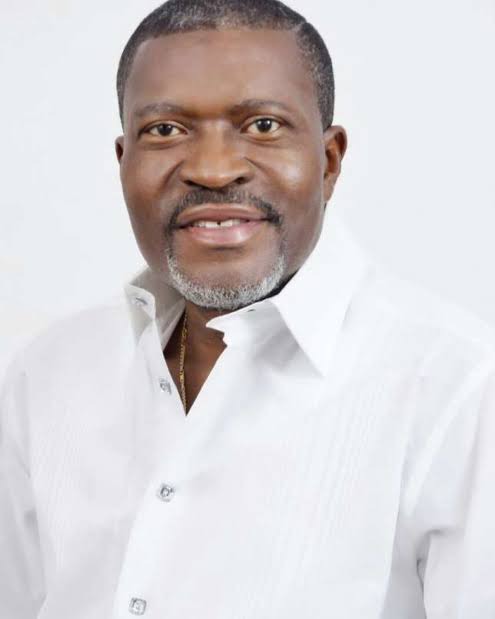 This Mbaise born actor has remained one of the leading figures in making Nollywood the brand it has become today. Calm and well collected, Kanayo Kanayo was there from the beginning and is still relevant today. 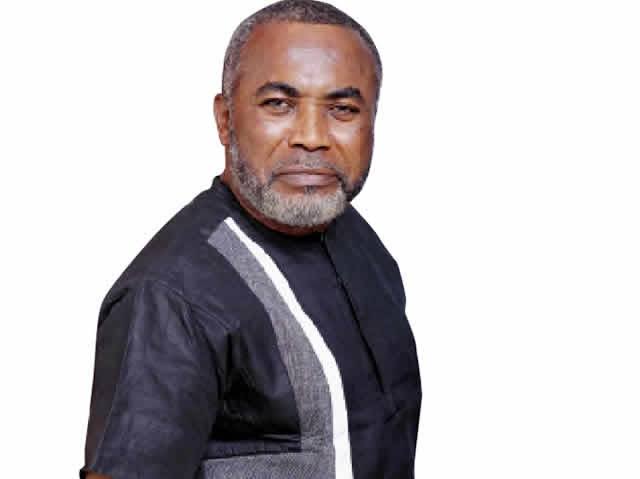 Zach is fluent in both English and French and produced the first French speaking movie in Nollywood. He is presently a preacher but still features occasionally in movies. Bob Manuel Udokwu was in Living In Bondage, the first ever Nollywood movie. A graduate of Uniport, he always captivate his fans with his perfect delivery of roles. With a charming smile I always love when he chips in a word or two in Igbo. Ramsey Nouah is not only one of my best ever Nollywood actors, he is also making impact in directing. Over the years he's been termed the 'Nollywood Loverboy' as he often played romantic scenes, where he serenades ladies. 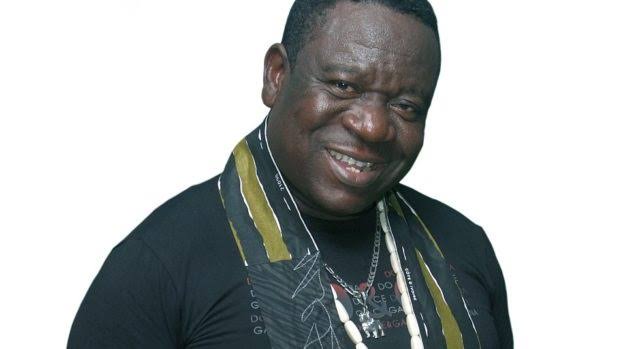 Otherwise known as Mr. Ibu, John Okafor is arguably the most comical actor in Nollywood. For a serious minded person like him to be able to play the numerous roles he plays in movies as a clown is evidence of his outstanding qualities.

What do you think about my list? Let's talk about it in the Comments Section.