Fans Of Lee Min Ho, How Well Do You Know Him? -9 Facts You Don't Know About Him

By E-Writer (self media writer) | 1 year ago

A lot of girls are going head over heels for Lee Min Ho, the popular South Korean actor. I wouldn't blame them though because he is very handsome. Apart from that, he is a great actor and knows how to interpret his movie roles well. Right from the days of Boys Before Flowers right down to The King; Eternal Monarch, Lee Min Ho has been winning the heart of his female fans. I don't think there is anyone that does not know him. He is not only popular in South Korea, but also in Asia, Africa, America and so many other parts of the world. 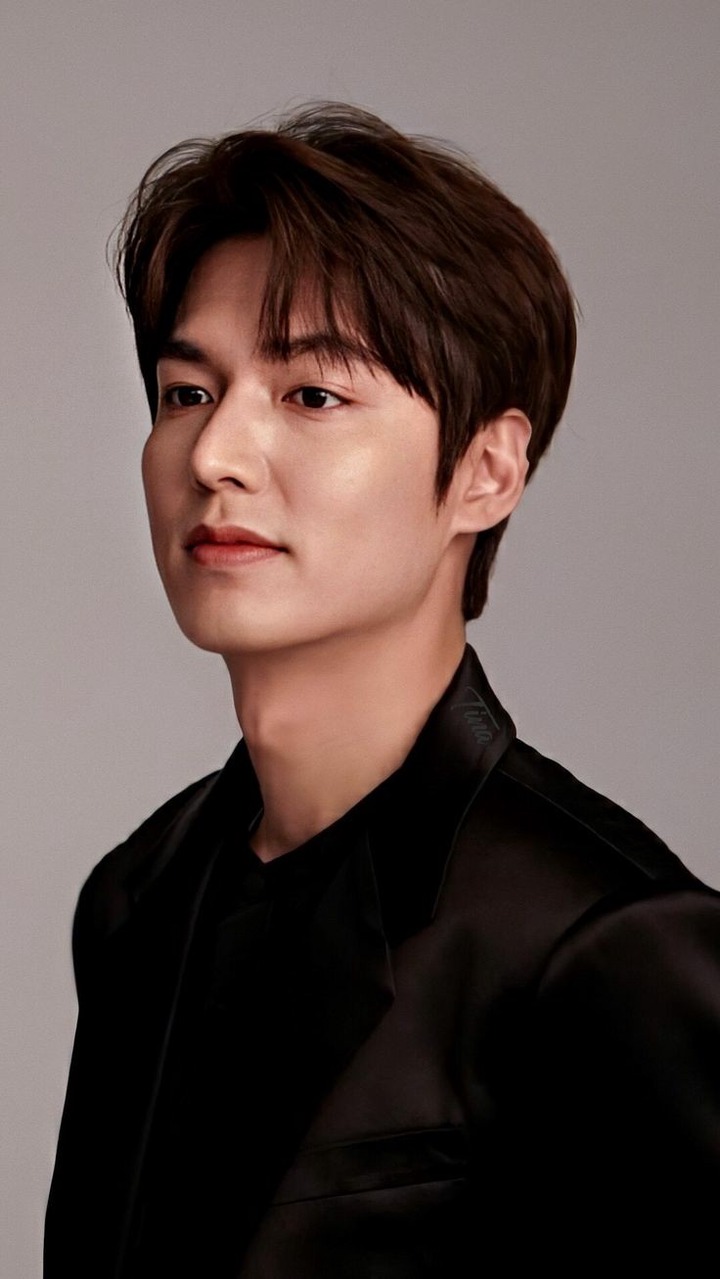 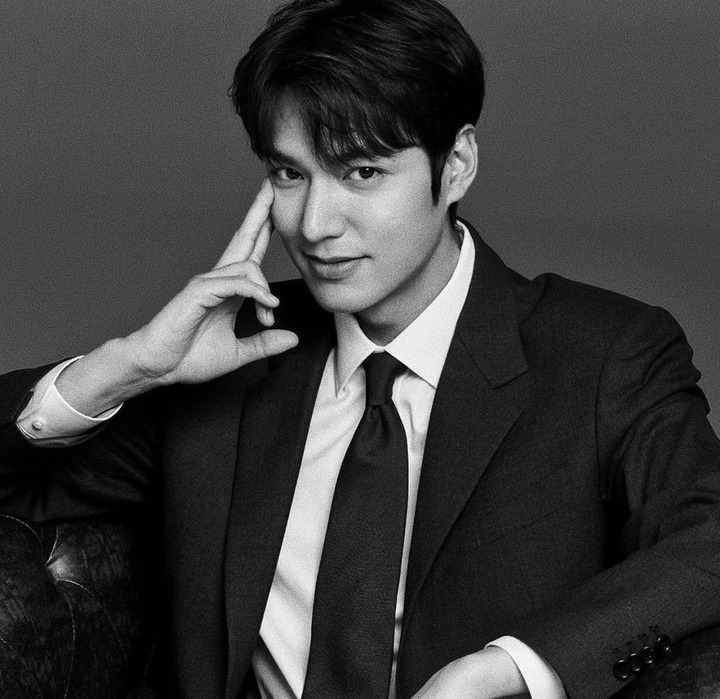 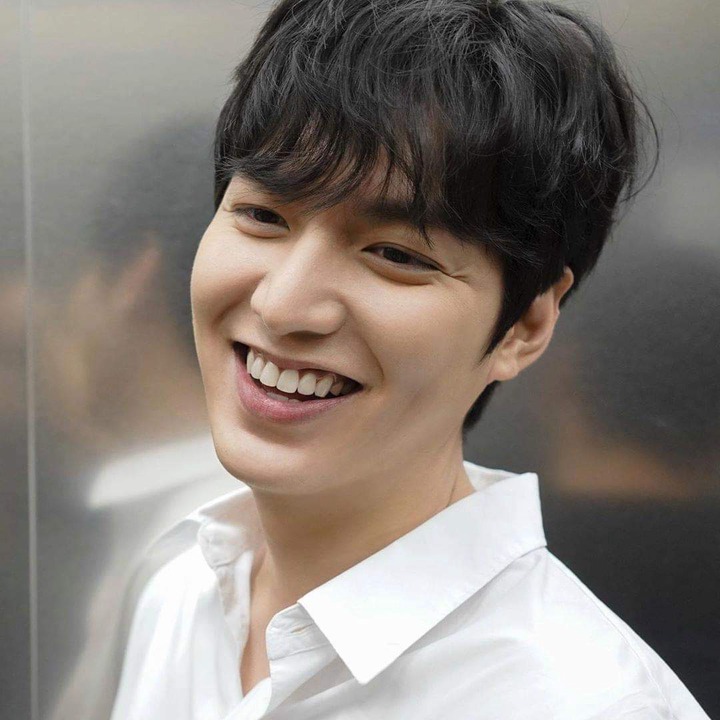 He recently celebrated his 33rd birthday and he looks as young as ever with his cute smile. Oppa as he is fondly called seems very perfect and all. Is he really perfect? He has acted a lot of dramas such as Gagnam Blues, Boys Before Flowers, The Heirs, Legend of the Blue Sea, City Hunter, Personal Taste, The King Eternal Monarch, and so on.

Well, how well do you know Lee Min Ho? Read on.

Here are 9 facts that you don't know about him: 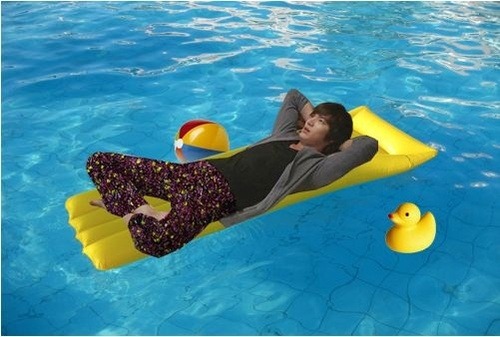 Lee Min Ho revealed this in an interview that he doesn't know how to swim. If you paid attention while watching the Boys Before Flowers series he starred in, you would have noticed that he cannot swim. Well, some people would have said it is just a movie. In real life though, he cannot swim.

2. He feels uncomfortable saying all those romantic lines in his dramas 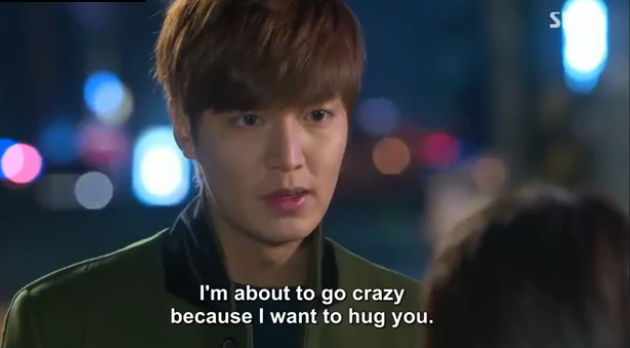 This is a surprise right? Because this is why most girls love him. He said he is uncomfortable saying all those cheesy lines and prefers manly roles like in Gagnam Blues.

Our favourite oppa has agreed that he is actually very clumsy. In fact, he has tripped on red carpet a lot of times and it has been captured.

4. He attended an all-boys school 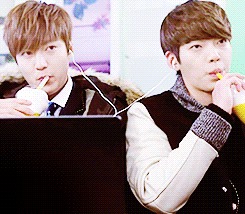 Lee Min Ho attended a school only for boys. According to him, this is why he gets along very well with guys more than ladies.

5. He has been contacted a lot of times by Hollywood

Hollywood is the movie entertainment industry of America. Min Ho says he has been contacted a lot of times by Hollywood movie producers. However, he said he is not ready to take the challenge yet. His English is not really perfect so what do they want him to speak? 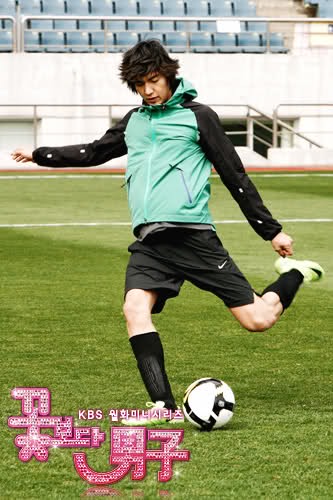 He had always played football since childhood and is very good at it. However, he has stopped playing so his leg doesn't get thick and muscular. He used to date his fellow City Hunter star, Park Min Young. They later broke up because of busy schedules.

8. He had an accident in his teenage days 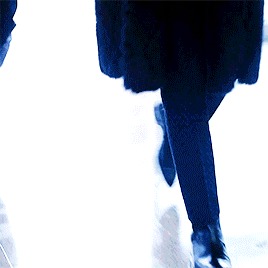 If you are his tight fan, you would have noticed that he slants slightly while walking. It is not all that noticeable but he developed it from an accident he had in his teenage days. It gave him serious leg injuries.

9. He never wanted to be an actor

His dream was to be a footballer. Well, acting chose him and he had to choose it too. You can see that he has excelled in it.

That's all I have for now.

Well, all these are proof that no human is perfect and has everything complete. Lee Min Ho is a human and not a god. Despite his imperfections, we are still going to be his fans.

Did you know all these about him?

Did I leave any one out?

Content created and supplied by: E-Writer (via Opera News )