By QualityZone (self media writer) | 8 months ago

Without a doubt, the Headies Award is one of the most popular award ceremonies in Nigeria, its purpose is to appreciate the upcoming and hardworking artists in Nigeria. However, among the categories of this award ceremony, there is one that stands out as a true marker of quality, "the Next Rated Awards". This category is one of the most important out of all other categories, it focuses on the most promising upcoming act in the year under review, and it also comes with mouth-watering gifts. However, we have just a few Nigerian celebrities who have won this title to their name. In this article, am going to show you 5 Nigerian Artist Who Won the Next Rated Awards In Their First Year. 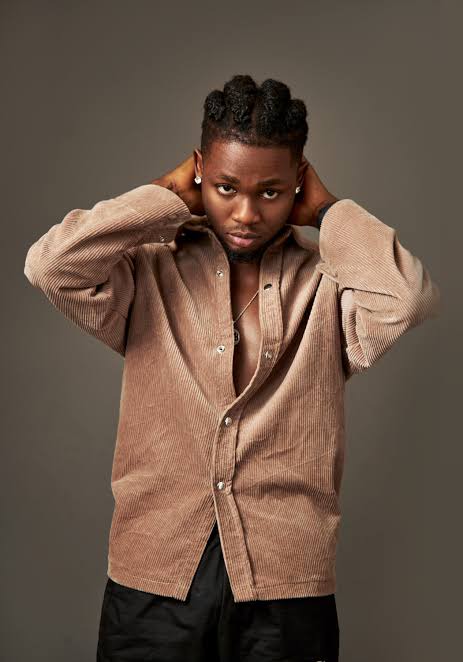 Nigerian singer, Omah Lay began his music career in 2020, ever since then, he has gone on to release so many hit singles. However, his hard work was noticed as he was presented with the 2020 Next Rated Award in February 2021. He is among the Nigerian artist who won the award in his first year as a professional singer. He won the award ahead of Tems and Bella Shmurda. 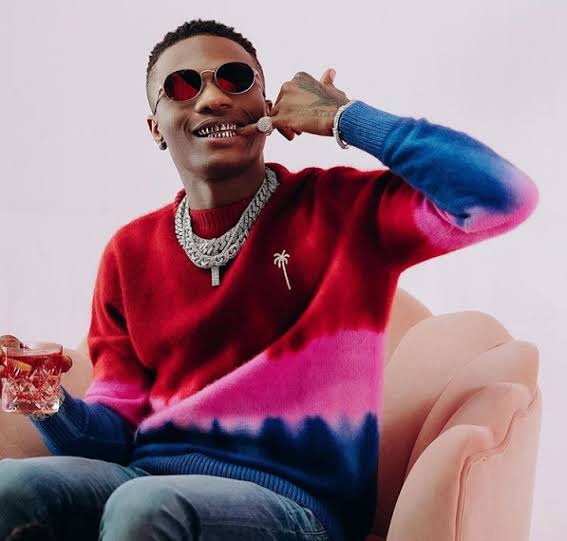 Nigerian superstar, Wizkid is among the artist who won the popular award in his first year. In 2011, the former EME act took Nigeria by storm with one of his best acclaimed "Superstar” album. The singer clinched the award from other singers which include Tiwa Savage, Ice Prince, and Olamide. 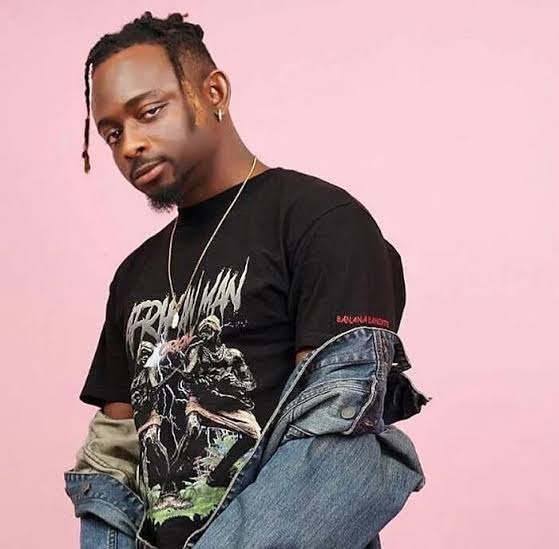 Nigerian singer, Sean Tizzle is among the artists who won the Next Rated Award in his first year. In 2013, the singer was presented with the award after his efforts in the music industry. He overcame the likes of Burna Boy, Phyno, Seyi Shay, and Dammy Krane. 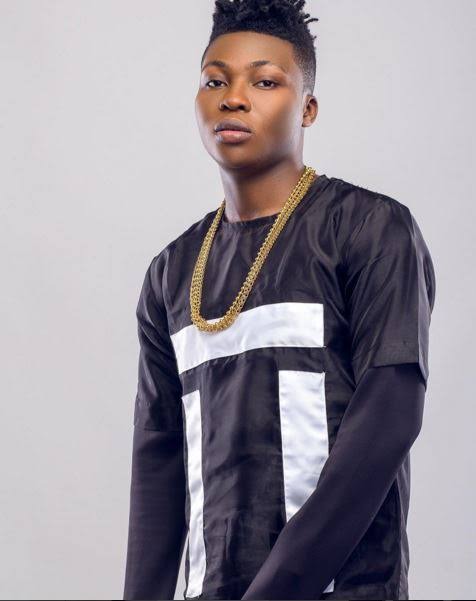 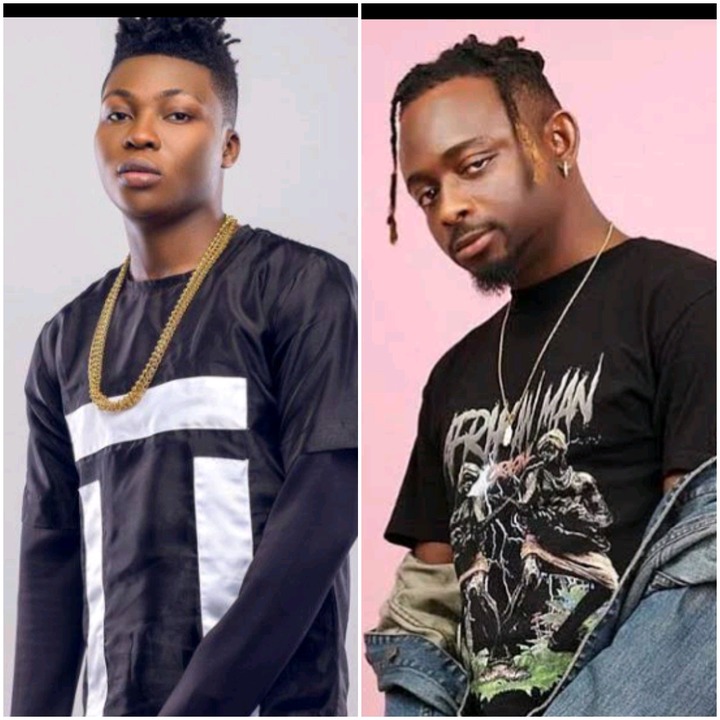 Nigerian singer, Reekado Banks is among the Nigerian artist who won the award in his first year. However, several people weren't satisfied with this result especially Olamide, who felt that Lil Kesh should have won it. This decision made Olamide and Don Jazzy had a little clash in 2015. 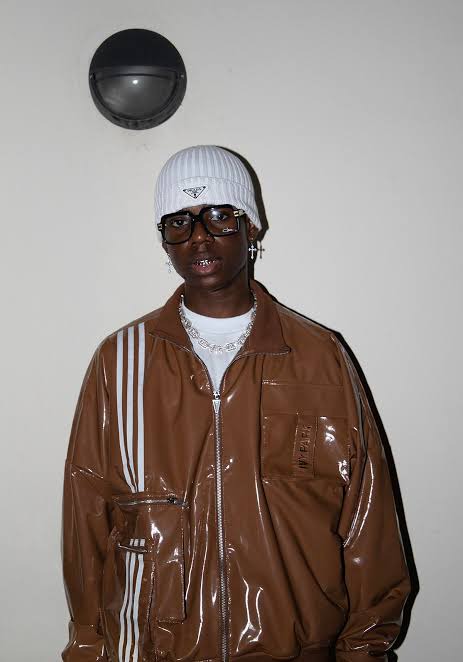 Nigerian singer, Rema is the last person on the list of artists who Won the Next Rated Awards In Their First Year. In 2019, he was presented with the award for his brilliant effort. He won the award ahead of Nigerian singers, Lyta and Oxlade

Who do you think didn't deserve to win this award in their first year as a professional singer?