MOVIES: Watch These 10 Dragon Adventure Movies, (With Sites To Download Them)

By @raphaeltino (self media writer) | 2 years ago

Before we proceed, click on the red follow icon to get more update on movies and various entertainment from me.

The list you're about to see contains greatest dragon movies of all time.

What are dragons? Dragons are a mythical creatures, a legendary serpentine or creatures in a reptilian form. See it this way, a big lizard with with four 2 legs and arms, 2 big wings that makes it able to fly and and has the ability to spill fire from it's mouth.

Below is lists of 10 greatest dragon movies. 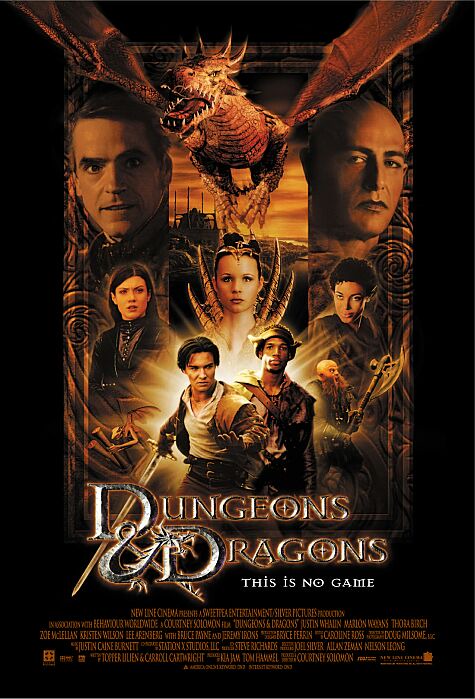 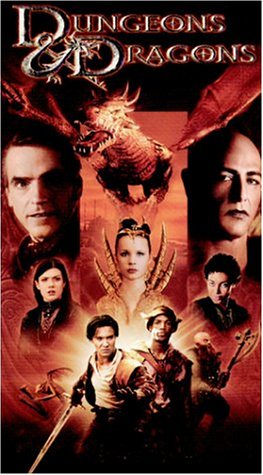 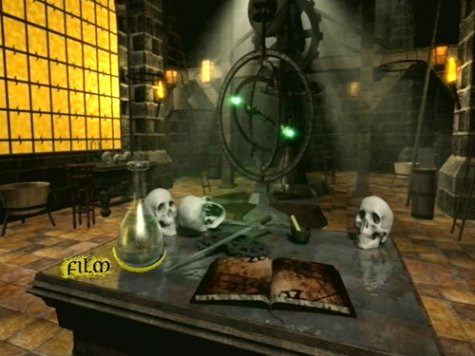 Dungeons and Dragons is a movie produced in the United States, year 2000. This movie is based on Action, Adventure and Fantasy. "In the Kingdom of Izmer, wizards use their magic to rule the land. The young Empress Savina (Thora Birch) desires to use magic for good, but the evil Profion (Jeremy Irons) plans to utilize his powers to usurp the throne from Savina and subject the kingdom to totalitarian rule." 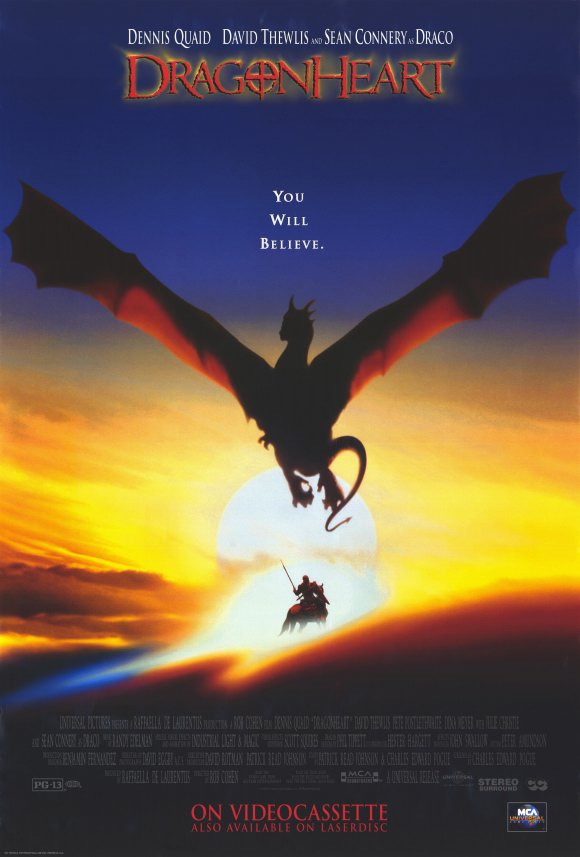 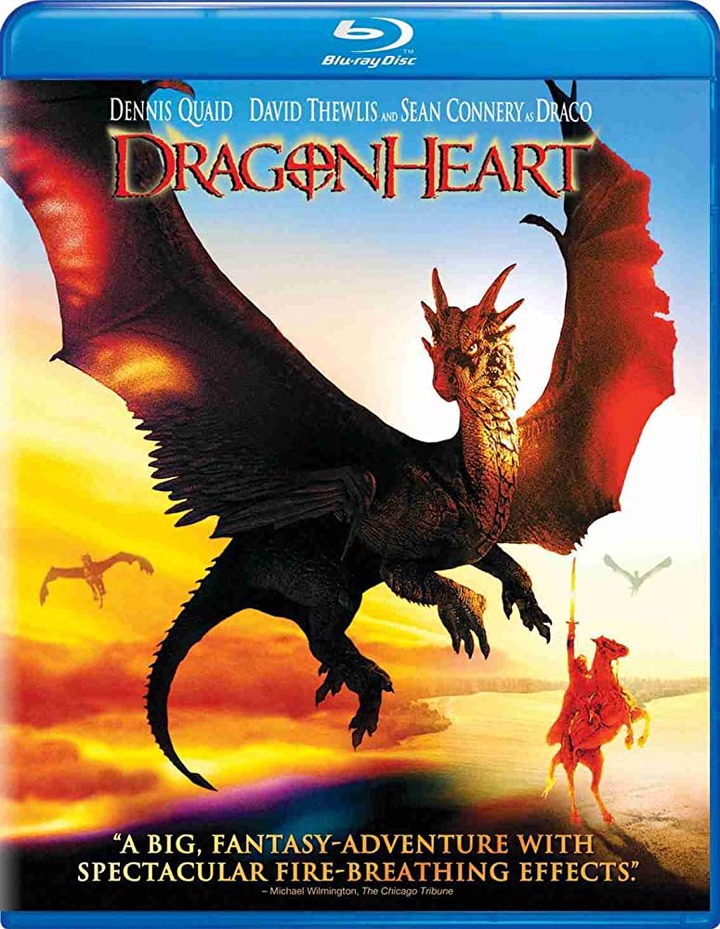 Dragon heart is a 1996 Hollywood movie based on Action, Adventure and Fantasy. Dragonheart has other 4 parts, try see them serially. "Disillusioned knight Bowen (Dennis Quaid) befriends Draco (Sean Connery), the last of the dragons, and the two begin scamming village folk as Bowen repeatedly "kills" Draco for money." 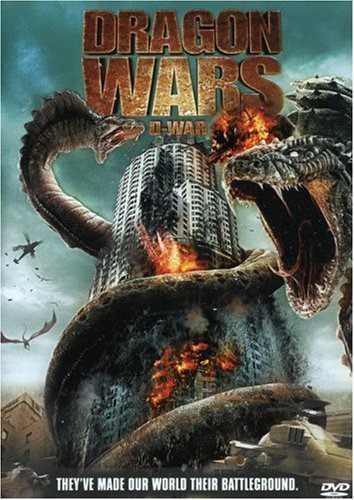 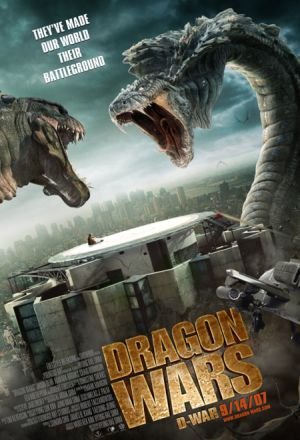 Dragon Wars is a 2007 Korean movie based on Action, Adventure, Fantasy and Drama. "In an antique shop, light from an old chest strikes young Ethan (Jason Behr). Amazed, owner Jack (Robert Forster) tells Ethan he now carries the spirit of a warrior who battled dragons in 16th‑century Korea ‑‑ and one day he'll find a tattooed girl carrying the spirit of that warrior's beloved." 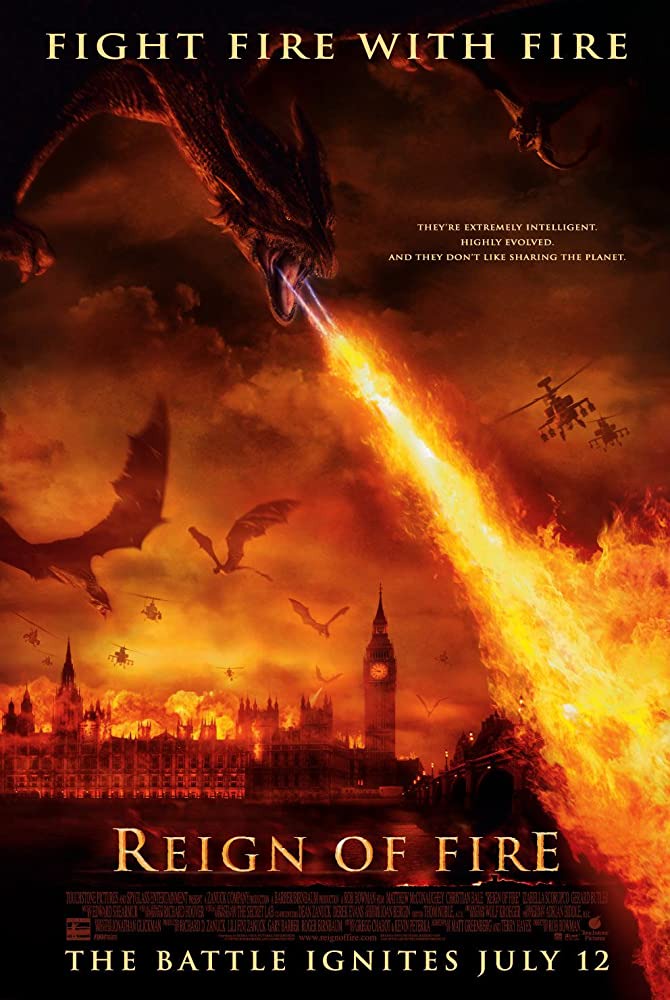 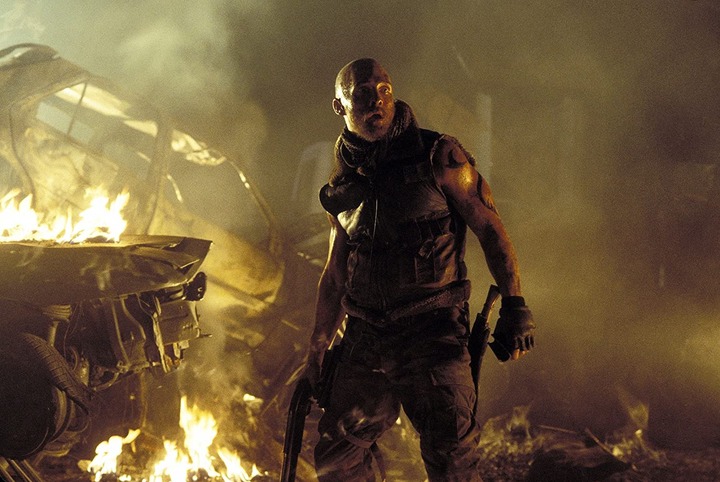 Reign of Fire is a 2002 Hollywood movie based on Action, Adventure and Fantasy. "In present‑day London, 12‑year‑old Quinn watches as his mother wakes an enormous fire‑breathing beast from its centuries‑long slumber." 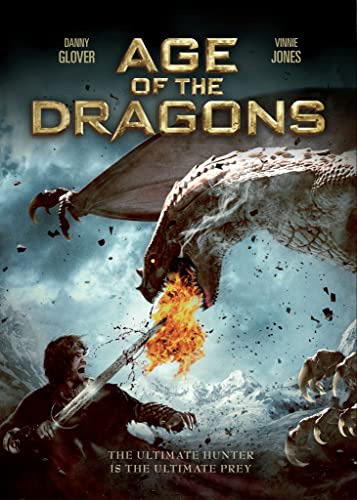 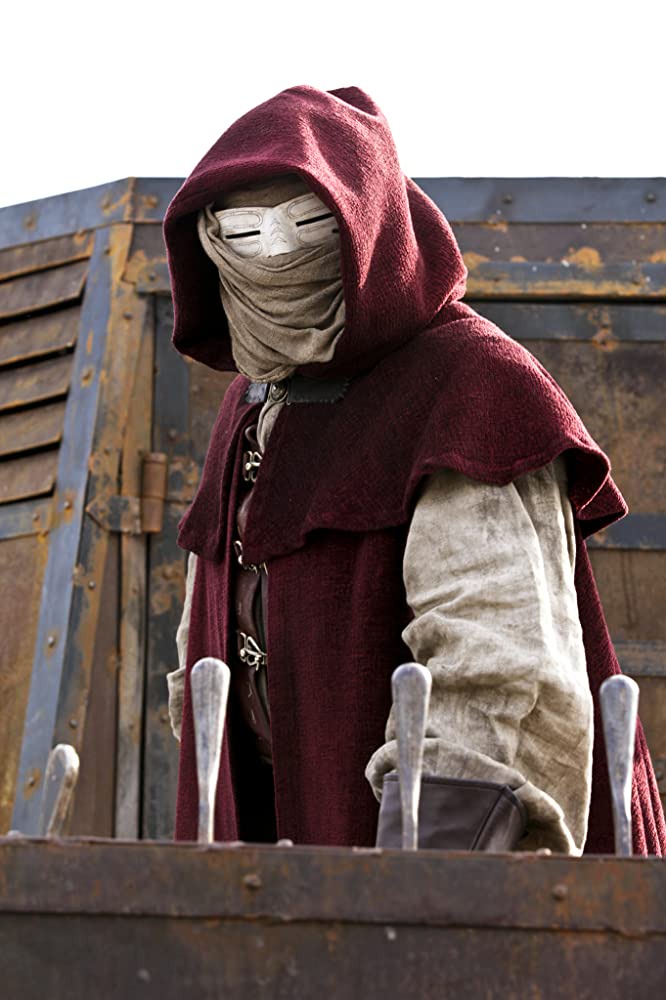 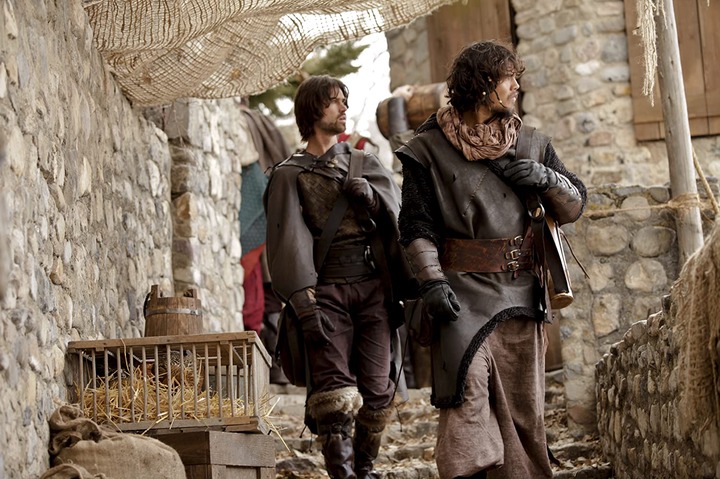 Age of Dragon is a 2011 Hollywood movie based mostly on Action, Adventure and Fantasy. "Set in a medieval realm where Captain Ahab and crew hunt dragons for the vitriol that powers their world, Ishmael, a charismatic harpooner, and his friend Queequeg join their quest." 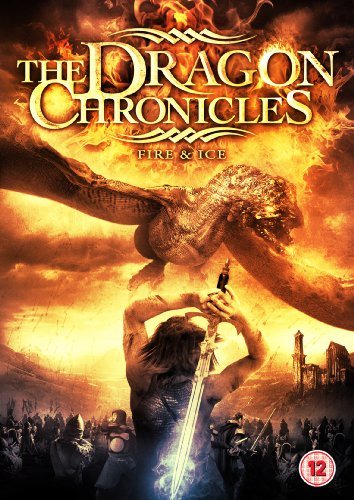 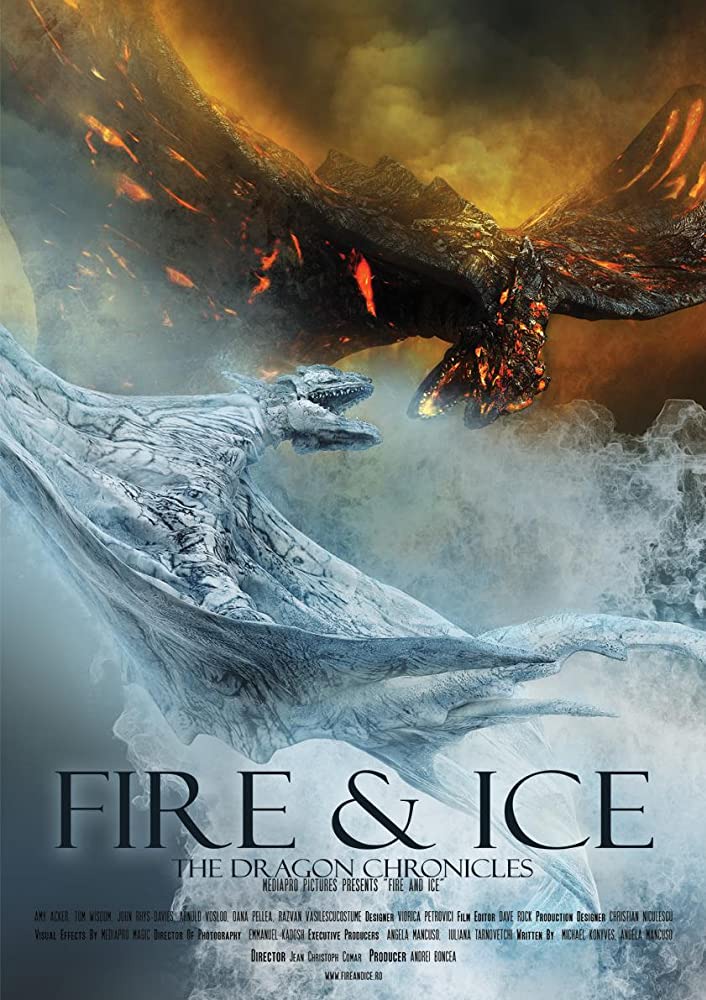 Fire and Ice: The Dragon Chronicles is a Hollywood movie based on Action, Drama and Fantasy. "A princess (Amy Acker) and a knight (Tom Wisdom) must save a kingdom from a rampaging dragon." 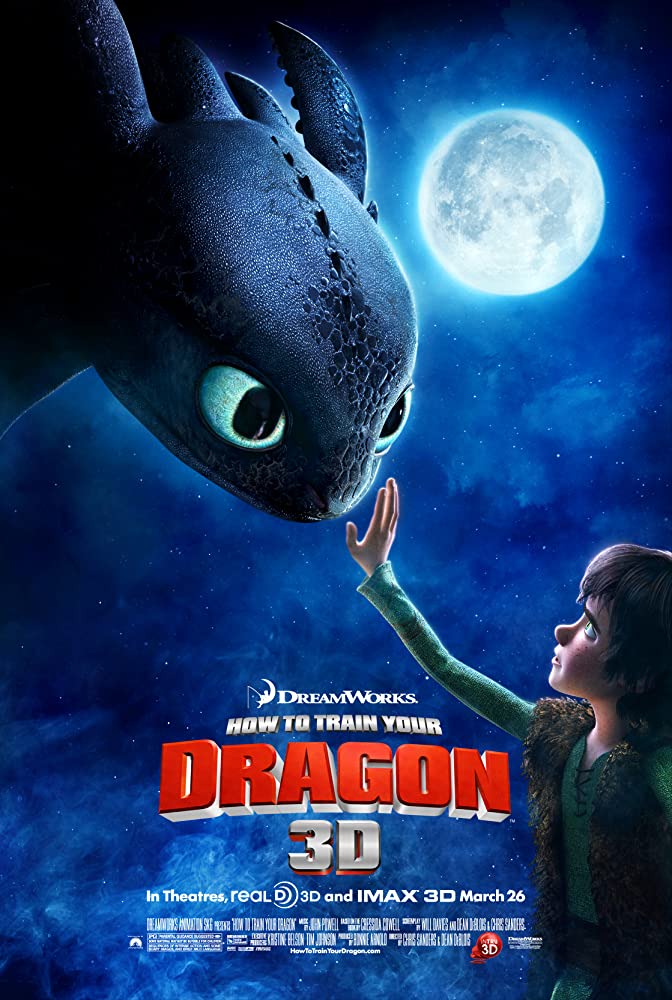 How to train your dragon is a 2010 Hollywood movie based mostly on, Animation, Action, Fantasy and Family. "Hiccup (Jay Baruchel) is a Norse teenager from the island of Berk, where fighting dragons is a way of life. His progressive views and weird sense of humor make him a misfit, despite the fact that his father (Gerard Butler) is chief of the clan." 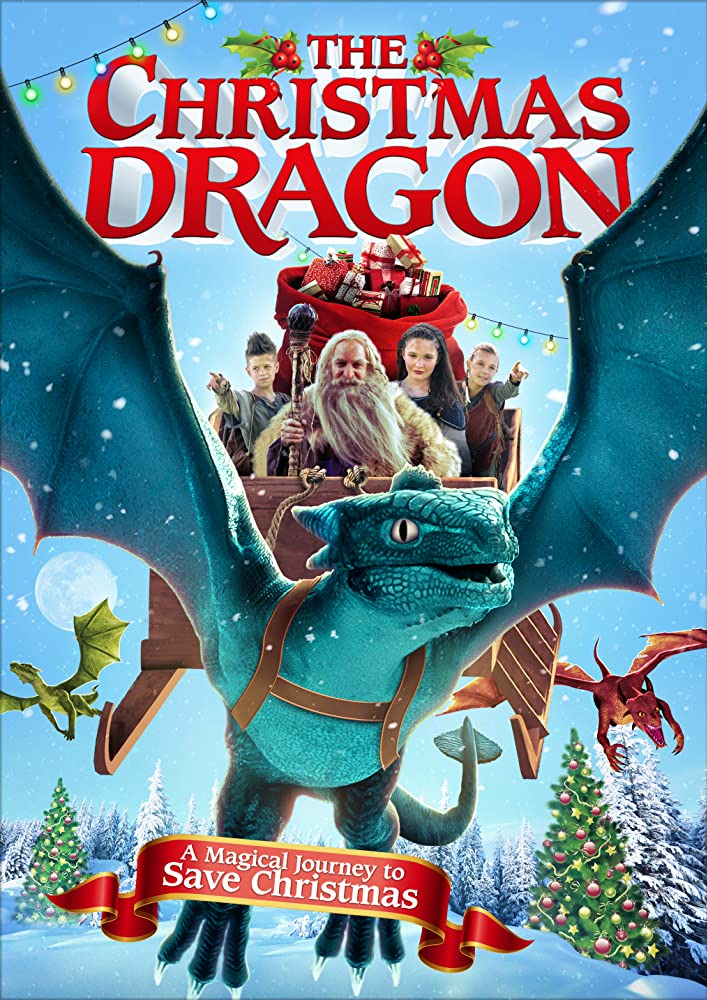 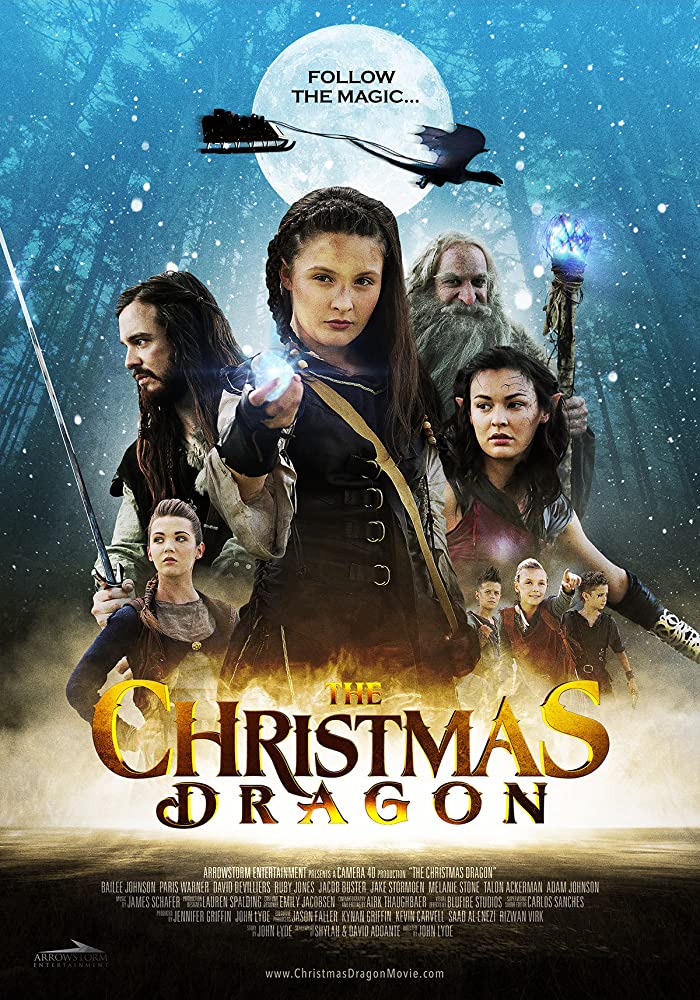 The Christmas Dragon is a 2014 Adventure, Drama and Fantasy movie produced in America. "Ayden, a young girl in medieval Europe, is the only person who can save Christmas after a dying elf gives her a magic crystal. Ayden and other orphans must escape fantasy creatures to bring enchantment back to the north." 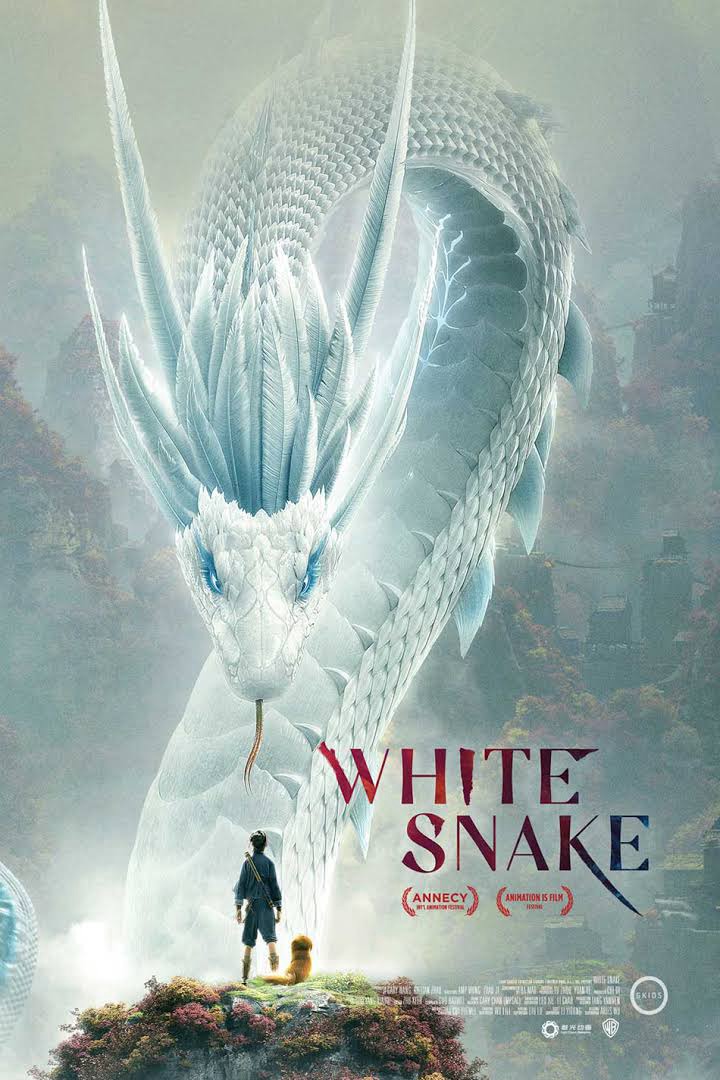 The White Shake is a 2019 Chinese movie based on Animation, Fantasy, Action and Adventure. "A love develops between a snake spirit and a snake hunter." 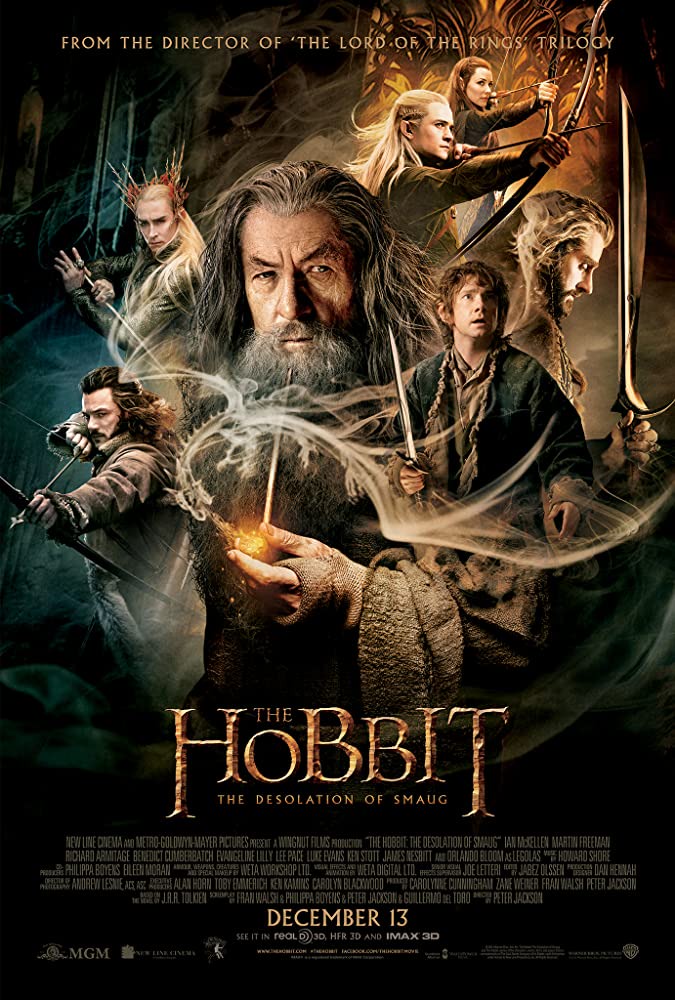 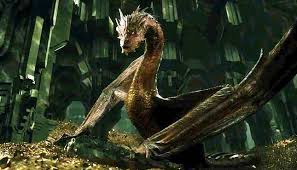 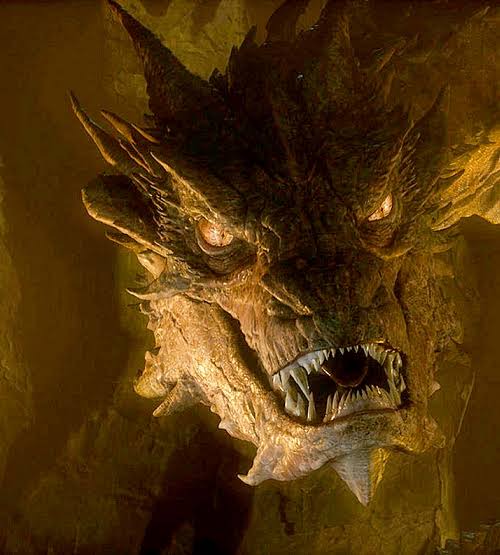 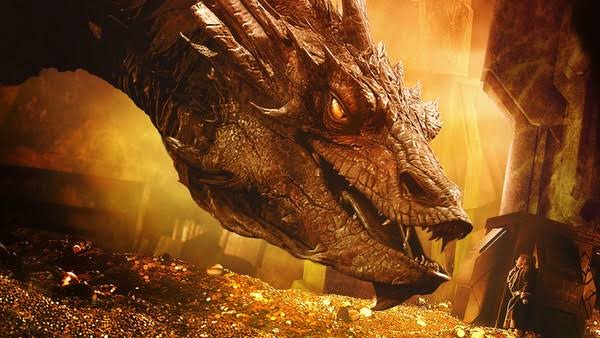 The Hobbit Desolation of the Smaug is a 2013 Hollywood movie, this movie has other 2 parts which are, (An Unexpected Journey part 1), (Battle of Five Armies part 3). Desolation of the Smaug is the part 2. This great movie is based on, Action, Adventure, Fantasy, Magical Creatures etc. "Bilbo (Martin Freeman) and his companions continue their journey east and brave many dangers on their way to the Lonely Mountain, culminating in an encounter with the fearsome dragon Smaug."

﻿All The above listed movie can be downloaded from any of the below websites.