By TheBahdBlogger (self media writer) | 2 years ago When it comes to producing eligible and industrious talents across the globe , the Nigerian entertainment world will never be skipped in the list .

Moyo Lawal who is known to be an extremely notable young talent in the entertainment world won't seize to stir the Sofia media with plenty admirable photos of her curve killing body .

Moyo Lawal is a popular Nollywood actress , also a social media influencer who possesses this nice body structure that she brags about , actually calls herself the type of woman any good man can't afford not to have . Nollywood actress Moyo Lawal is very happy and confident with herself with the way she has turned out to, Moyo began acting in small play productions when she had been convinced to venture into acting by a friend of hers whilst in school . She took part in the Next Movie Star Nigeria but wasn't successful in it .

She also has been successful over the years as she has gained prominence in appearing in a list of the top rated acting models in Nigeria . 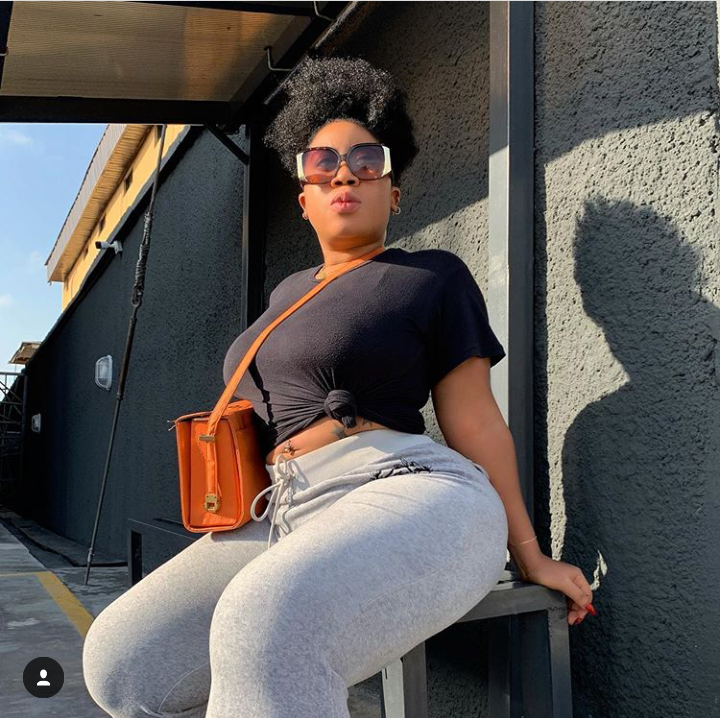 Content created and supplied by: TheBahdBlogger (via Opera News )