By Chokenews (self meida writer) | 29 days

Kizz Daniel share pictures of him with an estranged lady online. He shared the picture through his Instagram page. Fans excited as they see his new picture online. 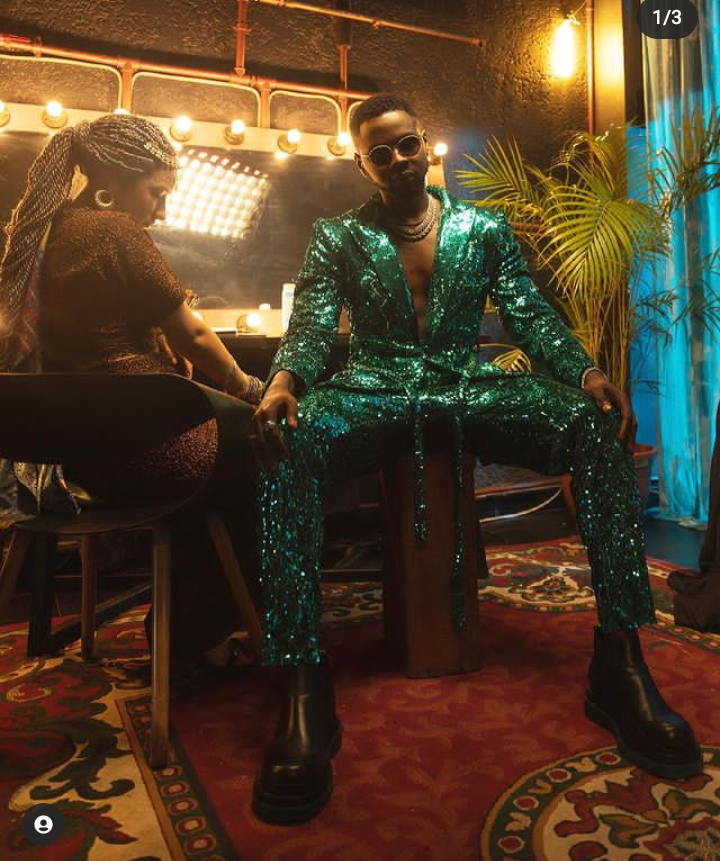 Kizz Daniel is a singer, songwriter and a recording artist. He is popularly known as Kiss Daniel until he changed to Kizz Daniel on 2018. He came to the limelight when he released is second single titled "Woju". Kizz Daniel started developing interest in music at age 11, he started officially in 2013 after graduating from higher institution. He met Emperor Geezy, G-Worldwide Entertainment Cheif Executive Officer, who later signed him. He released his debut single titled "Shoye" under the label in 2014. 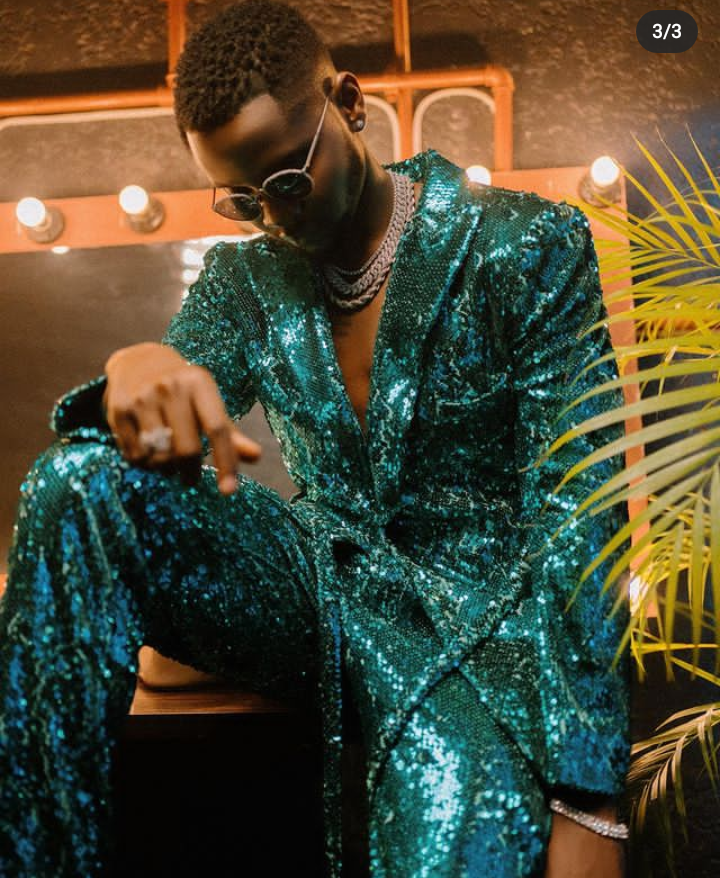 Share your thought about Kizz Daniel recent picture he shared online, using the comment section. Have a wonderful day ahead.

Before You Go To Bed, Declare These Prayers Into Your Life

Fill your Heart with laughter with these funny pictures