By VickyPlain (self meida writer) | 17 days

A good number of the American rappers, singers and songwriters are very good actors and have featured in many movies. Rappers like Will Smith which, 50 Cent, Jordan Smith have produced and starred many movies, many of which you might have heard of. But in this article, you'll see many rappers and the movies they've starred that you might have no idea about. 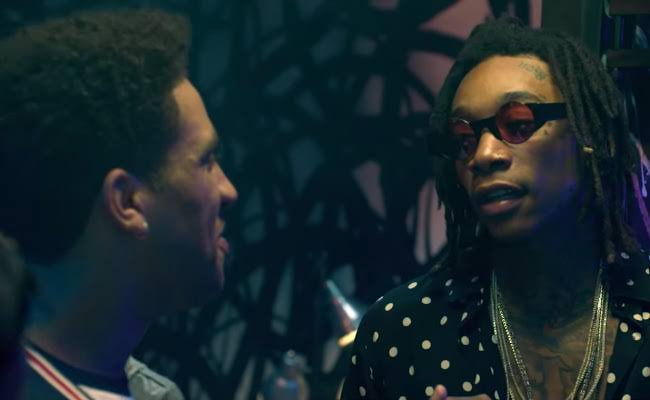 After Party is an American comedy film released in 2018 that featured Wiz Khalifa. Wiz Khalifa played the role of the big artist that wanted to sign the rapper Kelly. https://youtu.be/JoXNiYvrXpA 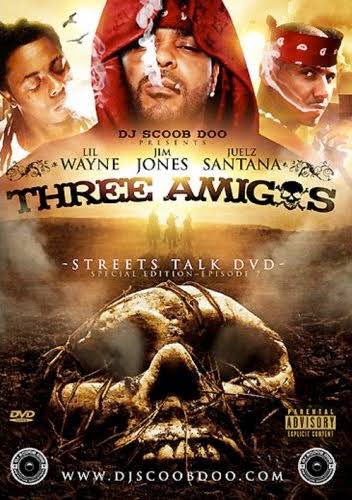 Lil Wayne has showcased and featured in many movies such as Hush 1-4, Three Amigos, Hurricane season, Who's your daddy, Baller Blockin', The Come Up, The Nino Brown Story(part 1 & 2) and The Carter Documentary.https://youtu.be/uZr2f7ab0lw 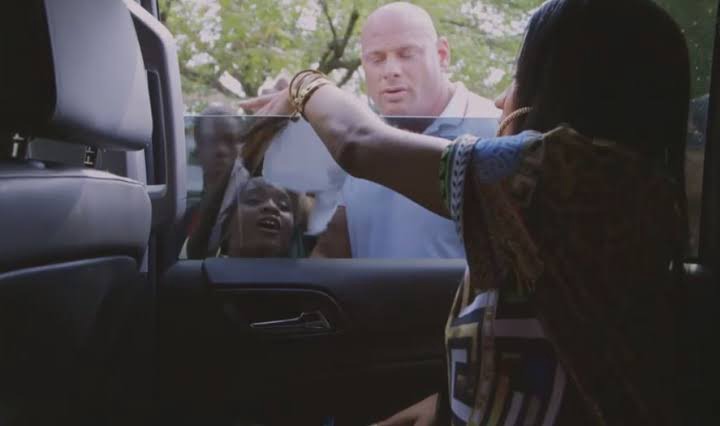 My Time Again is the movie documentary of Nicki Minaj released in 2016 as she prepare to release her PinkPrint album. 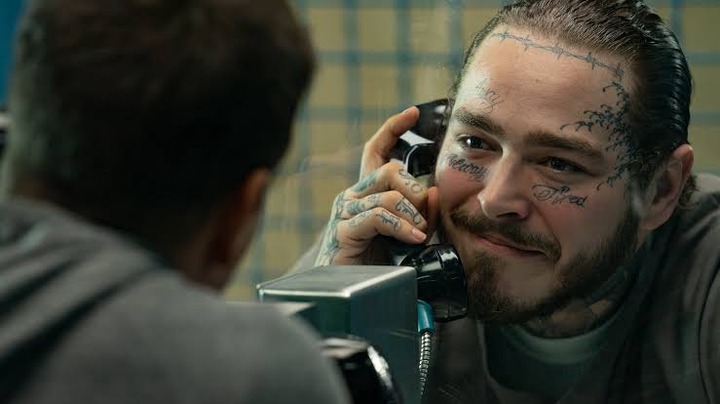 Post featured in a Netflix movie titled Spenser Confidential that was released in 2020. Though the role he played was short but he did really good. 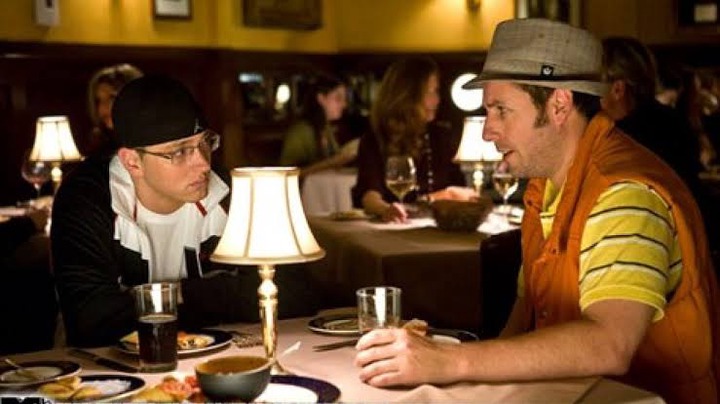 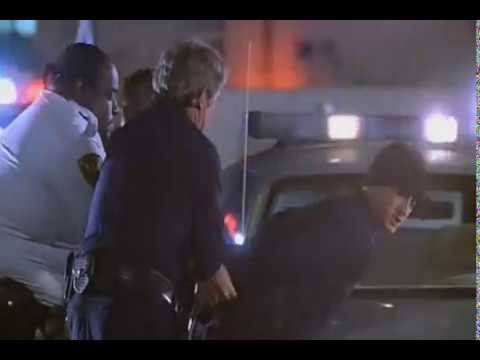 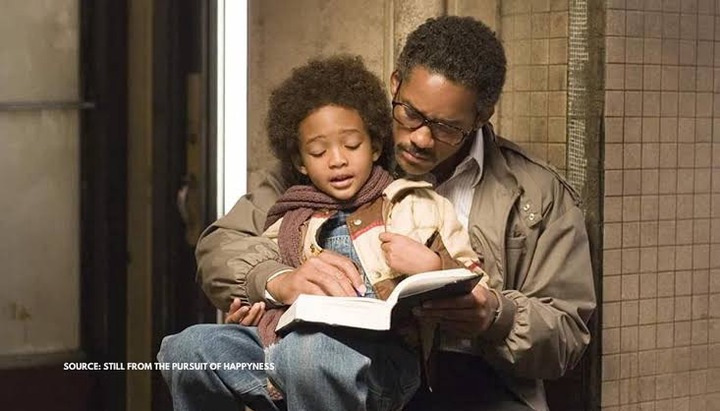 Jaden Smith has featured and produced movies such as, Life In A Year, Karate Kid, After Earth, Pursuit Of Happiness and others. 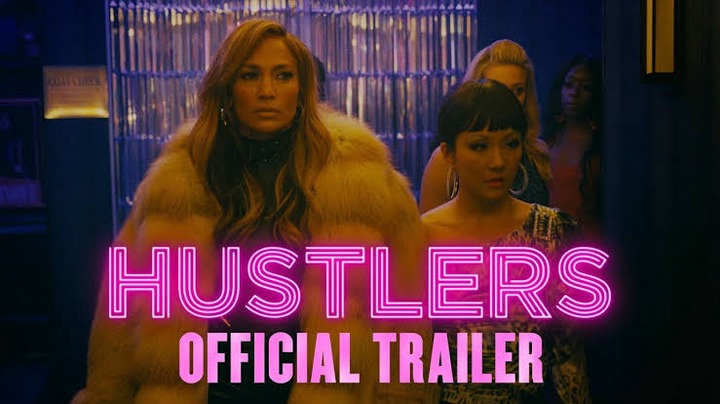 Cardi B has featured in Hustler. And expect her in Fast & Furious 9 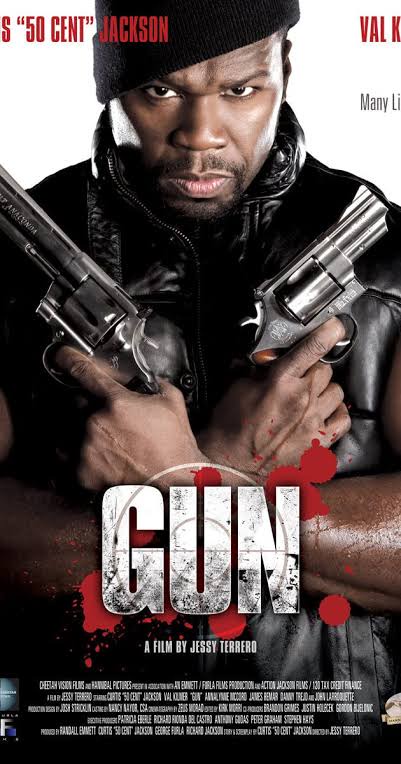 50 Cent has featured and produced movies such as Escape Plan, Gun, Set Up, Street Of Blood, Freelancer and many others. 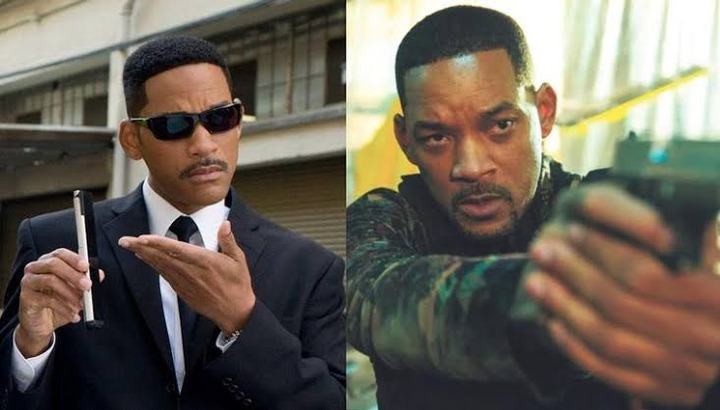 Will Smith has produced many films such as Men In Black 3, Bad Boys lll, Gemini Man, Spies In Disguise, Aladdin, Bright, Focus, Suicide Squad and many other. 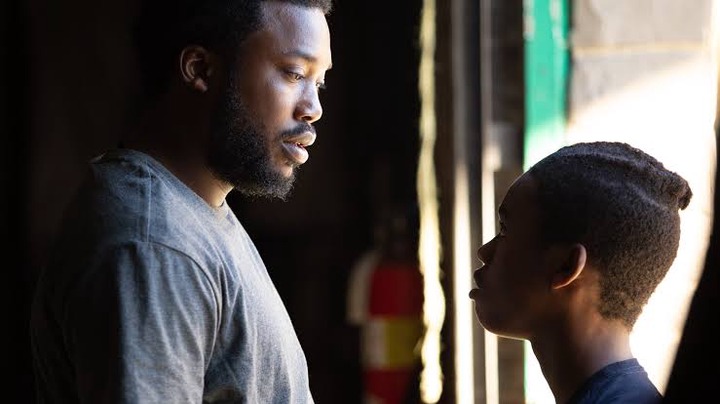 Meek Mill has featured in movies such as Street and Charm City King. 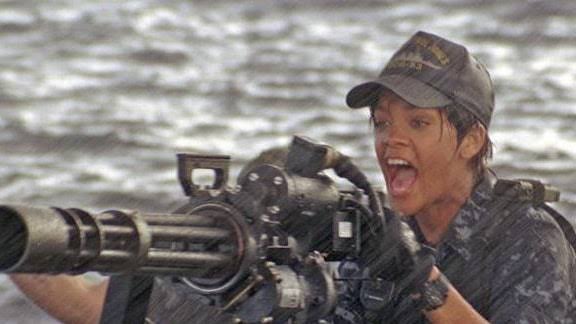 Rihanna has featured in films such as Valerian And The City Of Thousand Planet, Ocean, Home and Battleship 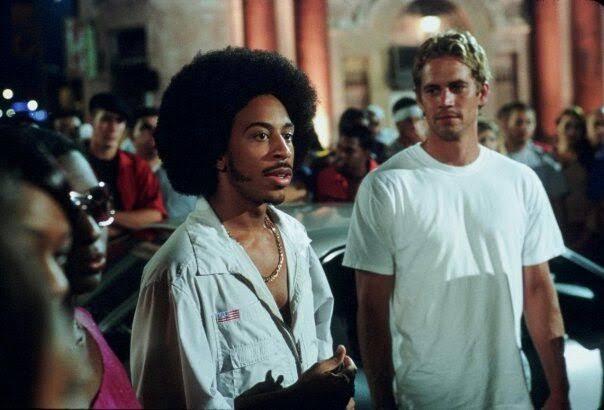 Ludacris has featured in movies such as Fast Five, Fate Of The Furious, Fast Seven Fast & Furious 6, Gamer, Crash, 2 Fast 2 Furious and many others. 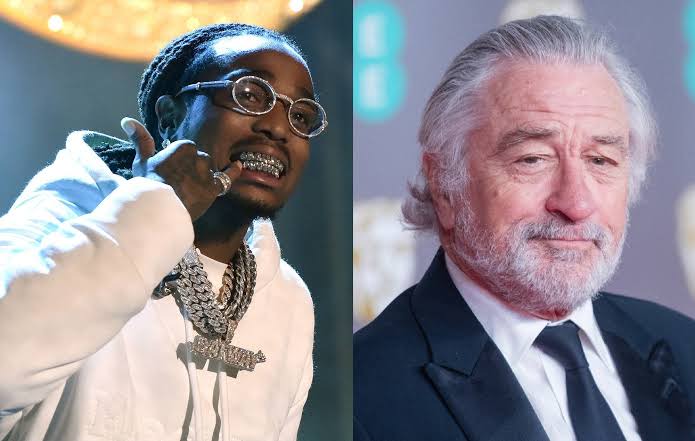 Offset appeared in Wash Me In The River with Miggos as they play a dangerous drug Lord role. 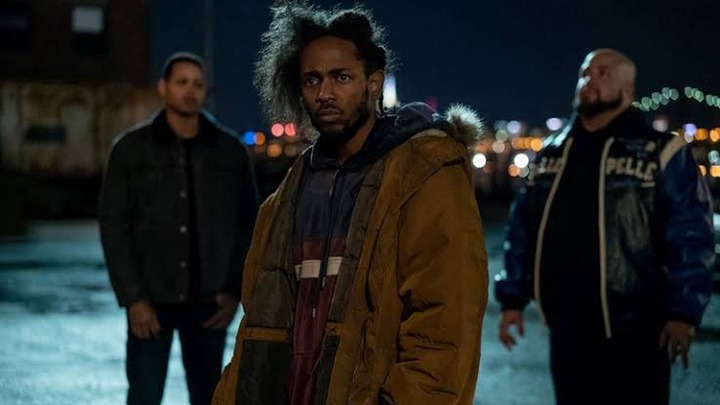 Kendrick appeared in Power and played a visiting role.