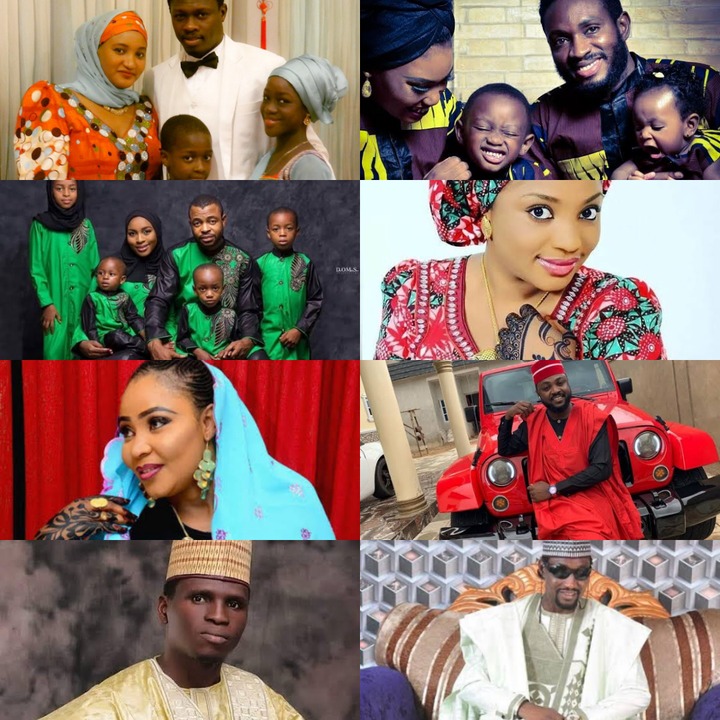 Kannywood is Hausa indeginous film industry headquartered in Kano state of Nigeria. The film industry has once been awarded second position in world’s film festival, in terms of numbers of films produced in yearly basis, while the celebrated Bollywood of India came first. The movie industry comprises numerous talented actors and actresses from different parts of Northern Nigeria and beyond which many have went far as been famous all over the world. Our blog WudilOnline brings you “Top 10 among them that are more richest this year 2020”, according to a reliable source and evidences. Below are the list in chronological order.

1. Ali Nuhu is the richest kannywood star. He has a mighty mansion and a Hotel at Bauchi, an ambassador to about seven companies. He has for over 15 years been kannywood best actor. 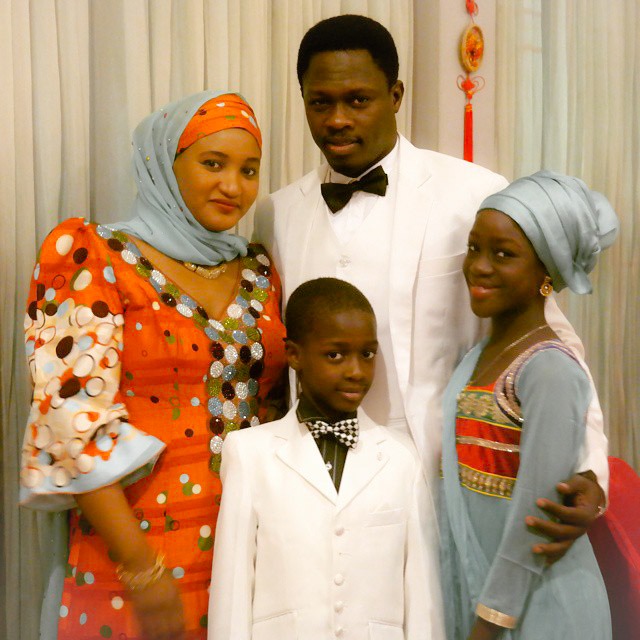 2. Adam A. Zango is kannywood star that came second among the ricest stars. He finished building a gigantic Mansion at Kaduna, the best actor charges a milion and half when invited to an occasion and he visits such occasions three times a month. He charges three hundred thousand naira before he appeared in a film, before atlast he increased the amount to five hundred thousand naira. He acts in about four films a month and He is an ambassador of MTN company. Adam A Zango obtained about five milion naira a month. 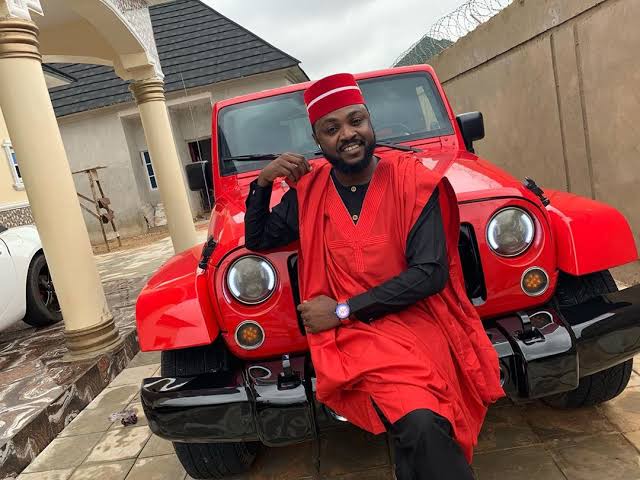 3. Musician Nura M. Inuwa is the fourth among kannywood richest personalities, He releases two music albums in a year, which was said fetches him about 25 milions naira. He predominantly delved to doing ceremony songs which source tells he charges two hundred thousand naira for a song, and too, in a week he can record five of such songs. 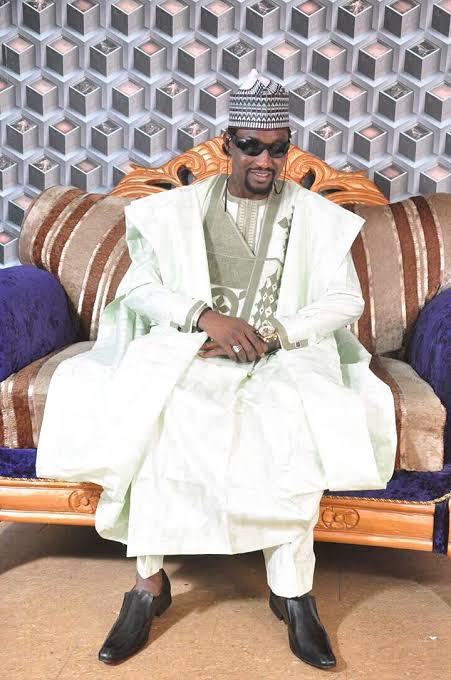 4. Dauda Kahutu Rarara fell to third among the richest kannywood personalities, since the past election, the political singer has acquired a mighty Mansion along Zoo Road Kano. 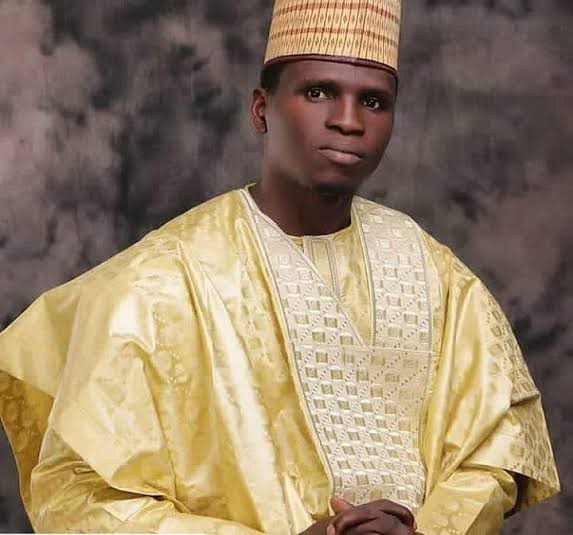 5. Halima Atete is the fifth among kannywood richest stars and first among actresses. The Kogi state born has for a while been producing films with her own capital. 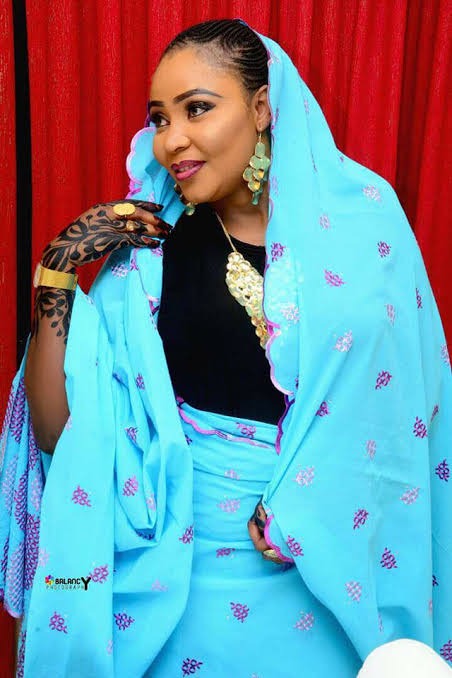 6. Sani Musa (Sani Danja) is sixth among the stars. He has a mansion at Abuja. He obtained lot of money in 2011, when he helped the then president during champaign. 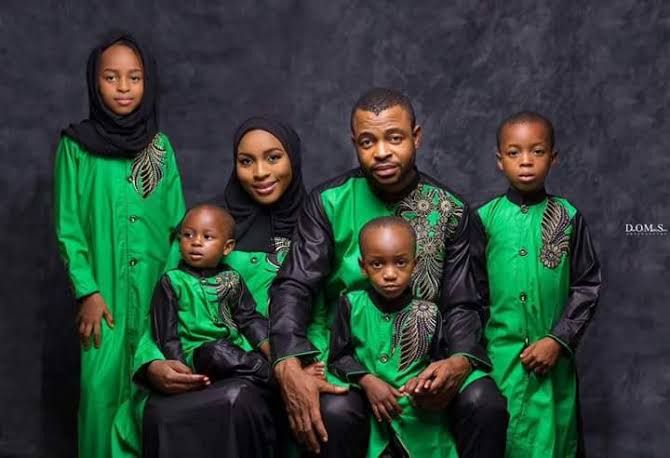 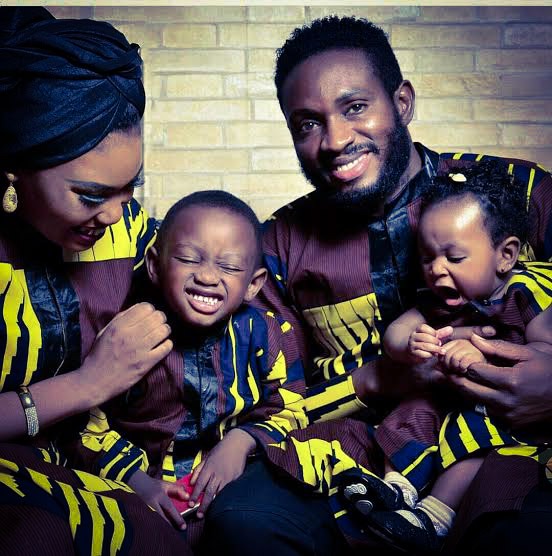 8. Nafisa Abdullahi came eight and second among the richest kannywood actresses. She produces films of her own share. 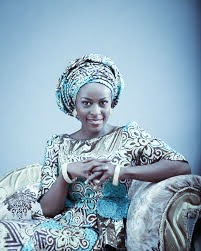 9. Hadiza Gabon came ninth among the kannywood richest stars. I don’t extimated this talented and philantropist actress fell to ninth position, why not second or third? 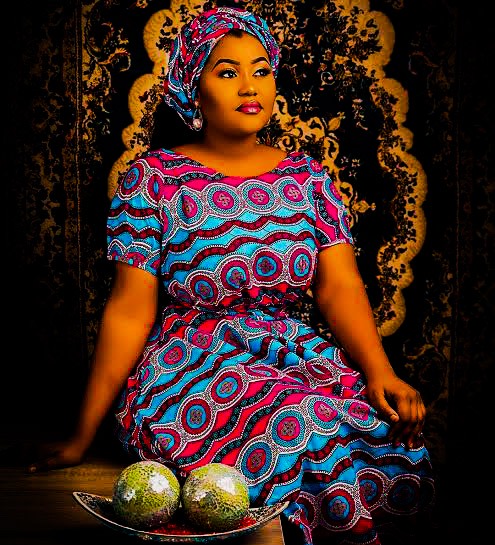 10. Aisha Aliyu Tsamiya is the tenth among kannywood richest stars, the beautiful charming actress has made good name for herself in the industry. 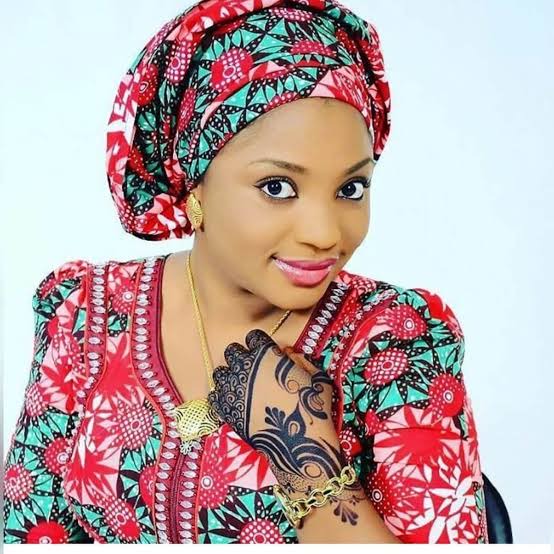