I am going to list the best Music producers in Nigerian and I would list some of their best works. 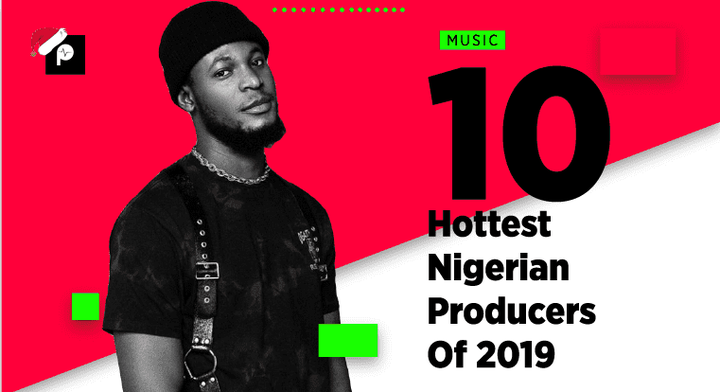 (10)Killer Thunez:This is the King of the beats of some of our favorite songs like Woke For Olamide, Doyin For Mr Eazi,Ghetto Love For Wizkid. 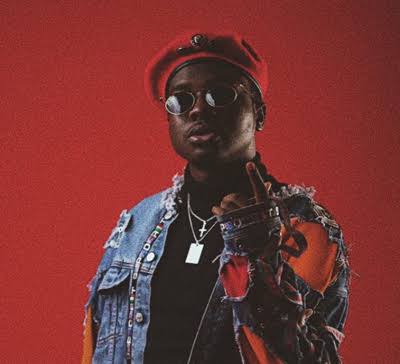 (9)North Boi Oracle:This is the guy known to mostly work for Wizkid,he has released popular songs for Wizkid like Soco,Joro Etc. 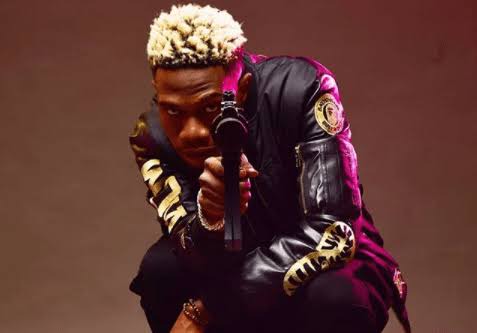 (8)Cracker Mallo:This is the Wizard of Beats,thats what his friends call me though,he has released popular songs like Azaman for Slimcase,Pawon For Olamide,Sope For Mayorkun. 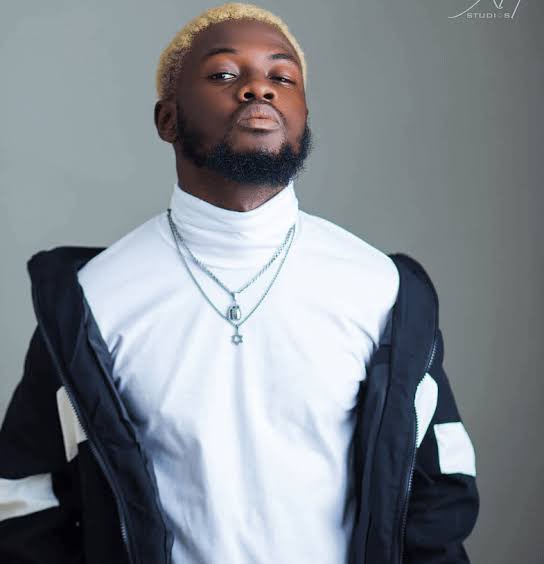 (7)Jaysynths:If you know the slang that ends some popular songs,called 'Swabs',this is the guy,he has released popular songs like Daz how star do for Skiibii,Power rangers for Teni,Case is also for Teni. 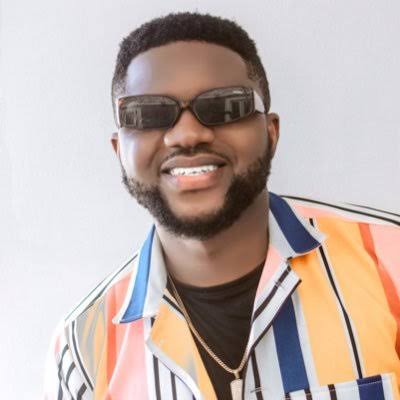 (6)Shizzi:Meet the popular guy called Magic Fingers,he mostly works for Davido and he has released songs like Popular banger titled Blow my mind,Sweet in middle,both are for Davido. 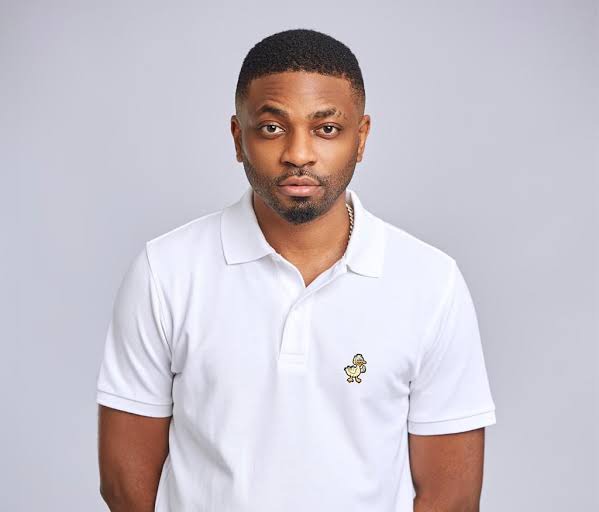 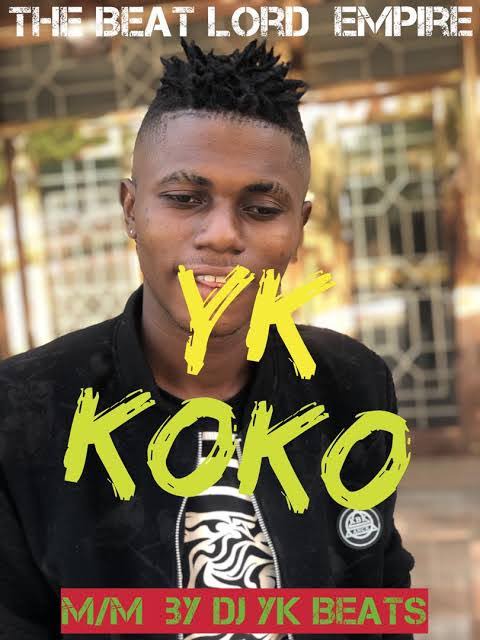 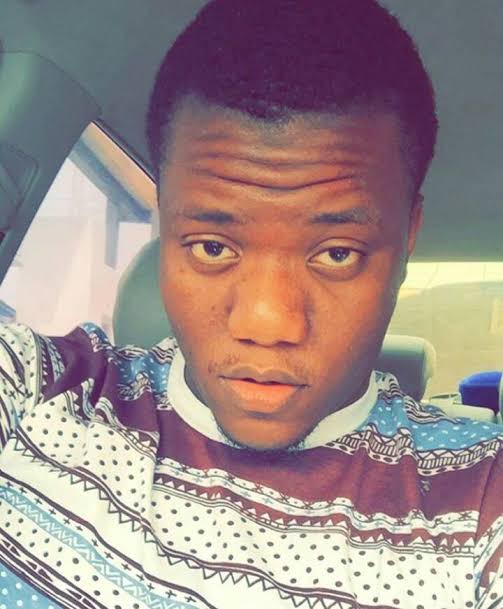 (3)SarZ:He is called the Rugged Producer because he has created many street bangers like Oja and Instagram for Reminisce,Designer for Niniola. 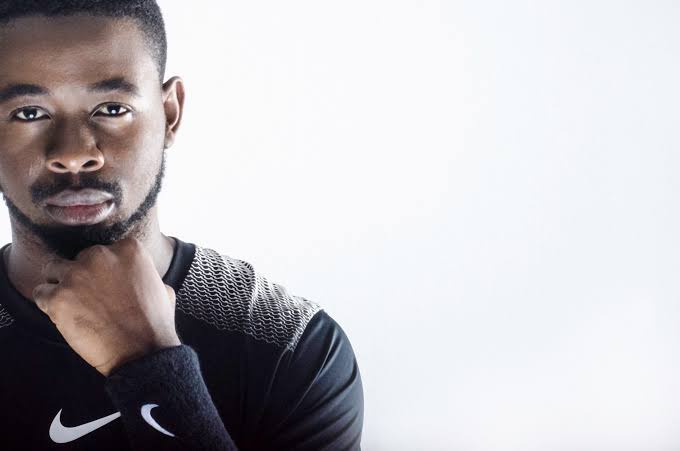 (2)Kel P:This producer is mostly working for Burna Boy and he has produced top songs like On the low,Dangote,Gbona,Killi Dem all are for Burna Boy. 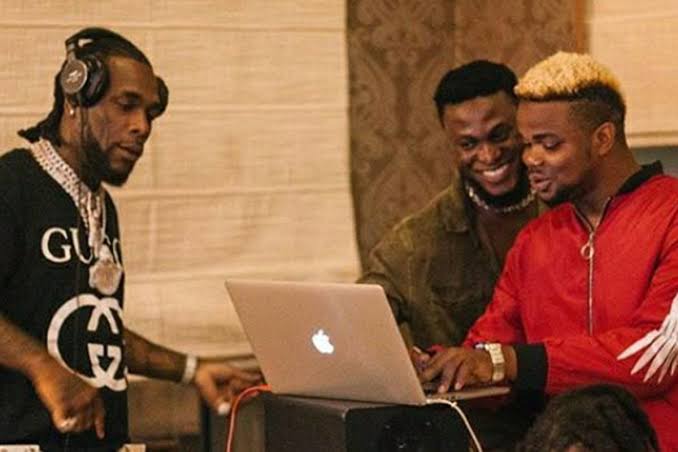 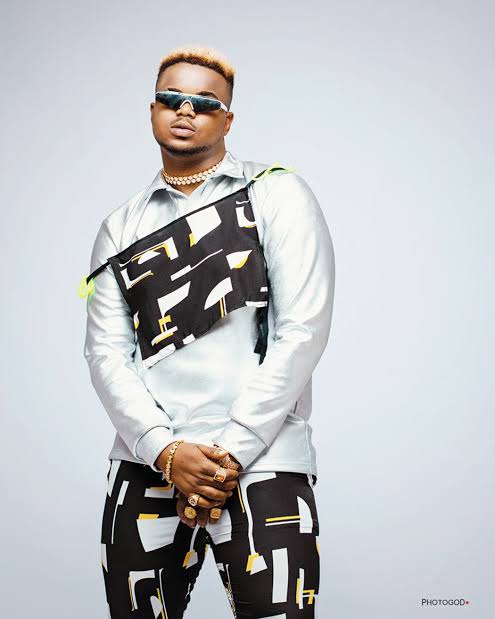