By Chinny'sangle (self media writer) | 1 year ago

Finding love is one thing that doesn't have a definite strategy. Love could be found anywhere in so far as the parties involved are ready to admit when love happens to them.

Even though love has no definite location to be found, there is something about closeness that helps trigger affection which could give people the opportunity to express themselves and fall in love if need be.

Fredrick Leonard is one of the Nollywood actors whose affectionate personality in acting is deeply felt by viewers. Leonard has featured in over a hundred Nollywood movies with other actors. In his character, he mostly plays roles about affections and this has revealed a lot about him which could be used in identifying him even outside his movie roles.

Frederick has acted different movies with many actresses but in all his movies, there is something extraordinary about his combination with Peggyovire in movies. With a close observation on the both of them, their roles together is more affectionate than mere acting. 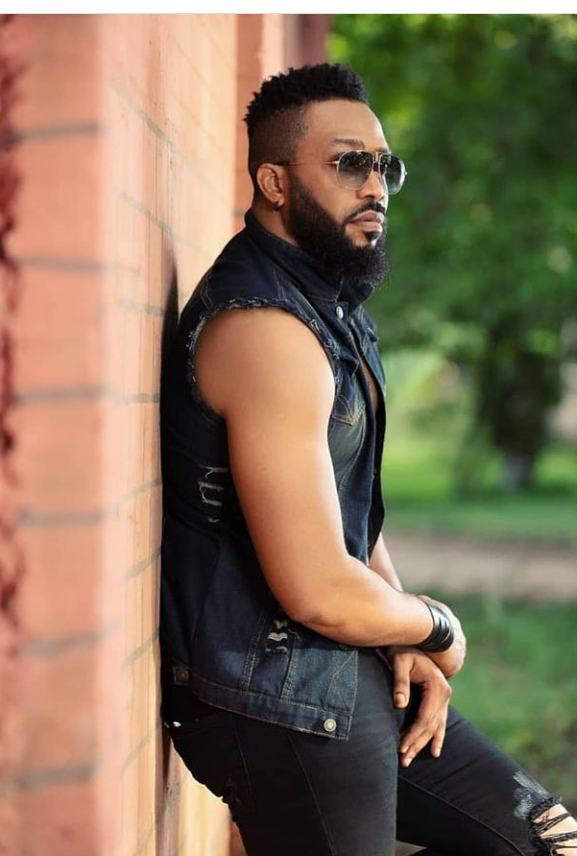 While Peggyovire celebrated her birthday yesterday, Leonard dropped a birthday message that melted the hearts of many of their fans and this triggered a lot of people suggesting that they are in a relationship. 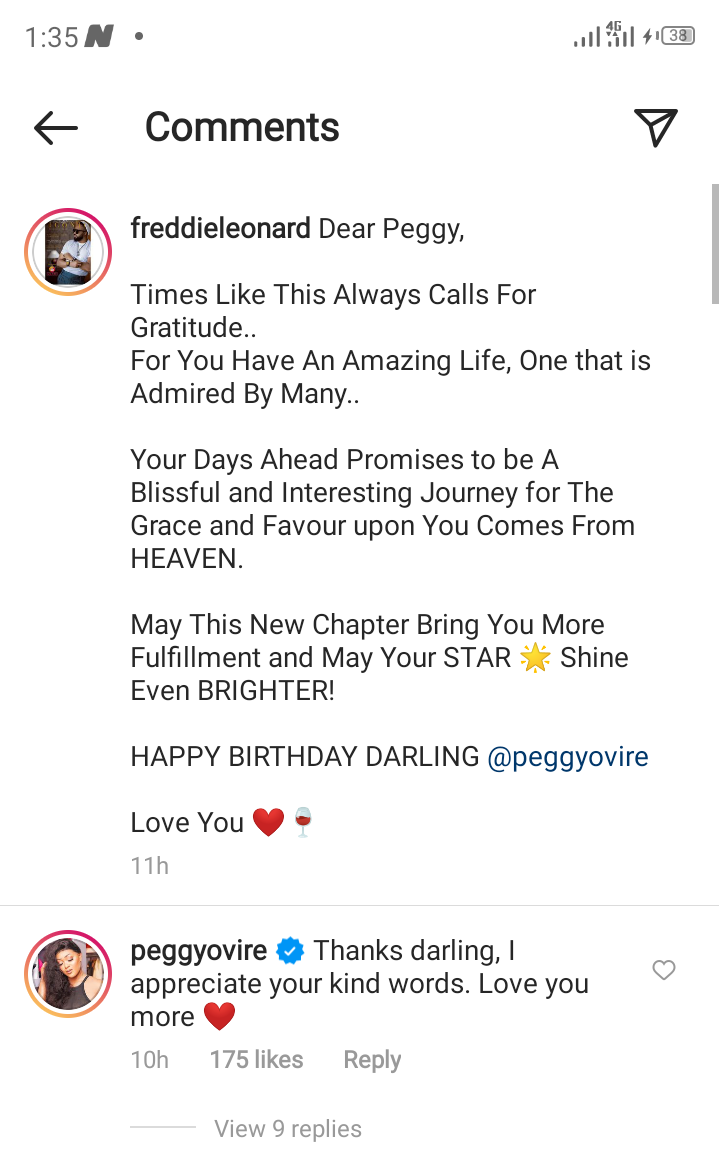 A lot of people already wished them well together, praying they marry each other. This is one of the reasons why people should stay true to whatever they do. No one knows where he would meet his partner and on what occasion. To be safe from losing such opportunity due to attitude, it is best to be at one's best everytime. Image source: all images in the article were sourced from Frederick Leonard's Instagram handle.