2 People Who Were Accidentally Shot Dead On A Movie Set 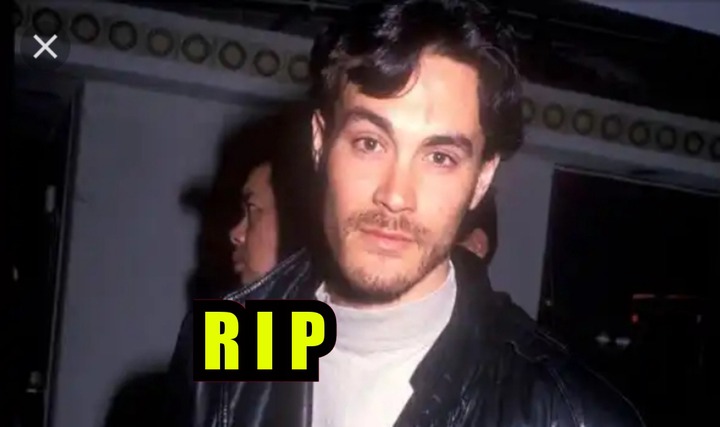 Brandon, the son of late movie star, Bruce Lee was accidentally shot dead by an actor on the set of "The Crow" in 1993. The actor who believed that the gun with him was loaded with blank, reportedly shot from a distance of 15-20 feet and hit Brandon on his abdomen. In the Crow scene where Brandon Lee was killed, he was portraying a character of a lover boy. As Lee's character walked into his apartment and discovered that his fiancee is being beaten and raped, he quickly attempted to save his fiancee. The actor, Michael Massee who played the role of a thug, fired a gun at Lee's character which got him killed. Credit: (Wikipedia, Justjared) 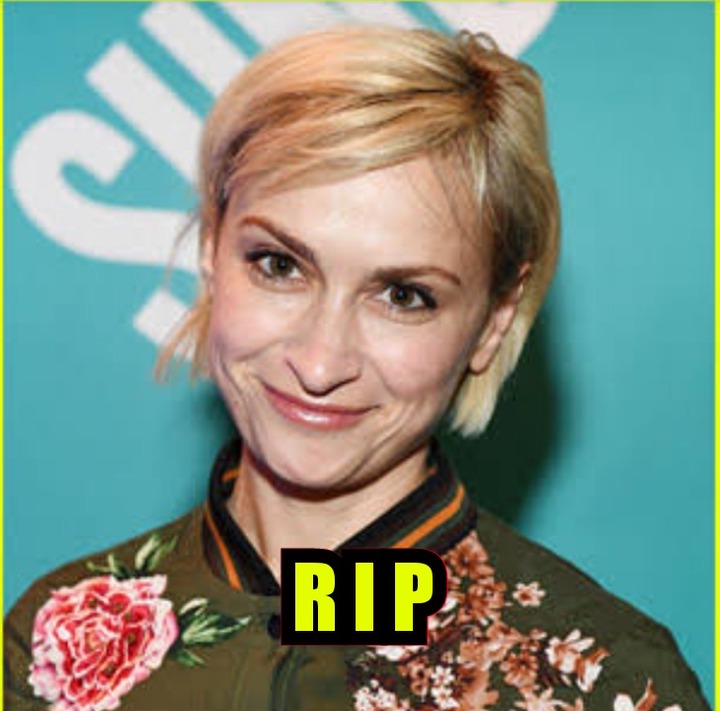 42 year old director identifies as Halyna Hutchins, was recently shot dead by actor Alec Baldwin while working on the set of Rust as a director of photography. American action actor, Baldwin was acting and producing the film "Rust" and misfired a prop gun on a scene which critically hit Hutchins and also wounded the movie's director. Hutchins was immediately rushed to the hospital with helicopter but she eventually died of her critical injuries. (Credit: BBC New)

The 2 people mentioned above met their untimely demise while at the peak of their careers which make their death records among the worst records in the movie industry. 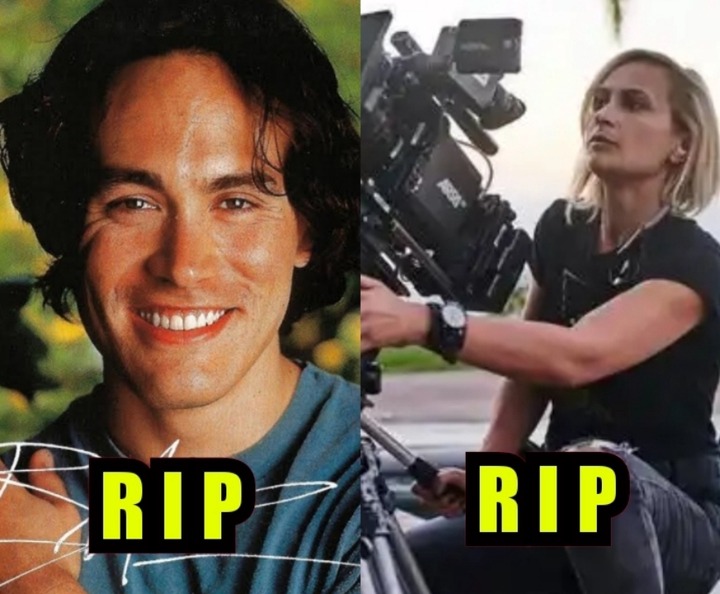