These Six Famous people have super human abilities but you probably never know that they exist.

Most, if not all of are familiar with the Marvel Cinematic Universe’s X-Men, a mutant band of superheroes who protect the city they live in from other dangerous mutants like them. This is a TV program which is only made possible with the use of Computer Generated Imagery (CGI).

However, there are actually super-humans in this reality – the reality we live in and I have taken the pleasure of compiling their names and abilities for your enlightenment.

Our first superhero is

He is a Finnish Olympic skiing champion. His super endurance ability is a family condition resulting from a mutation in the erythropoietin receptor gene. This gives him the ability to carry 50 percent more oxygen in his bloodstream, a trait that is really advantageous in competitions that require endurance in difficult conditions. 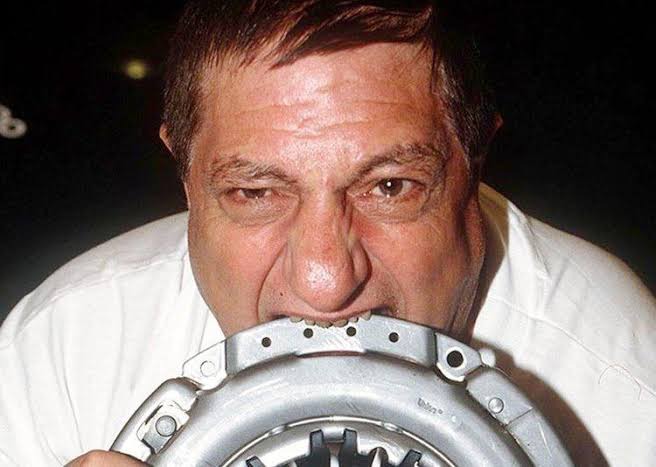 This is a truly surprising ability which earned this man the nickname ‘Mr eats all’. Michel Lotito swas a French entertainer who could eat anything an average human could not venture to swallow. He was actually suffering from a medical condition which is characterized by the appetite for non-consumable foods like dirt, rocks, and metals. What made him able to consume these dangerous materials without dying is the abnormally thick lining in his stomach and intestines. His truly amazing and probably the best performance was when he ate an entire airplane in the space of two years. Members of a family who have decided to claim anonymity are said to have bones that’s are hard to crack. They have a family condition which makes their bones, denser, stronger and heavier and quite impenetrable. Since a bullet hasn’t been tested on any of them yet, we can’t say if they are actually bullet resistant. However, their bones take longer to wear out as they age which is like some form of anti – osteoporosis.

A particular Swiss woman – No Fingerprints While this may seem to have more disadvantages than advantages especially since the world is gearing towards using fingerprint tech more often, the criminal world would readily accept such a superpower and the police will never catch them after probably more than 100 successful robberies (at least not with fingerprint). Marilu Henner – Ability to remember anything that’s happened in her life. Just imagine you are in an exam hall and the exam questions were set in front of you, but the questions are not what’s in your lecture notes instead, they are what the lecturer said Nine weeks before. Then imagine you going down memory lane with your memories playing out in front of you like a sitcom. That’s just how it is for Marilu Henner. She is only one of 25 confirmed cases of hyperthymesia, which allows her to pinpoint the smallest details of her life on nearly any given day. There is also a physiological link in which the temporal lobe and caudate nucleus of the brain are found to be enlarged in the afflicted. That’s how Takeru Kobayashi has earned his fame and recognition. He has the incredible ability to keep on eating and eating even when everyone else is filled up because his stomach is in a lower position than the stomach of an average human. A camera was once inserted into his belly to see how his stomach works. Strangely enough, his belly expanded immediately to the upper region of his guts.