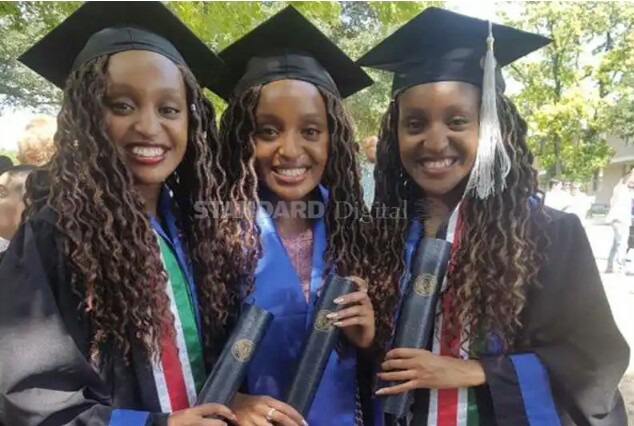 They are currently one of Kenya's most celebrated musical trio who reached the top in their music class last in the US. 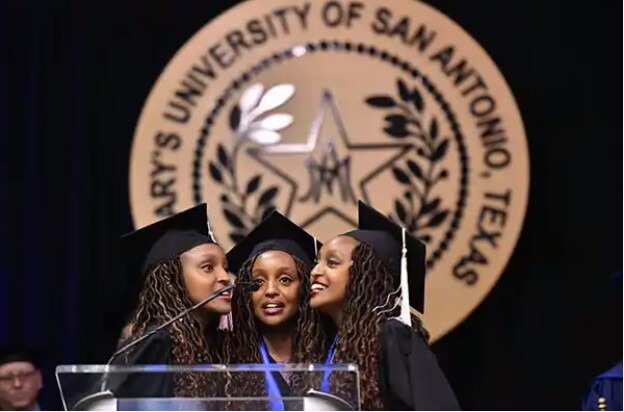 The three-Mary, Marta and Magdalene, and their youngest sister Seraphine formed a musical group called the Moipei Quartet.

Mary, Marta and Magdaline were born in 1993. Their younger sister Seraphine was born in October 1995. 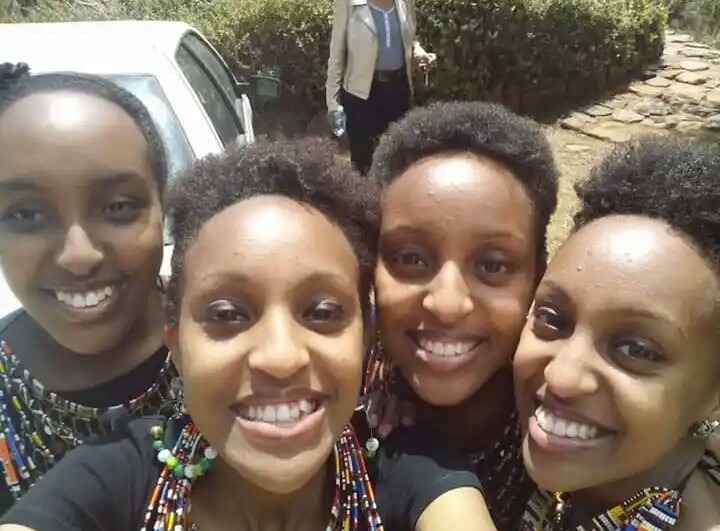 The Triplets with their sister

When they were aged 12 and 10, the four of them were chosen by the United Nations Children's Fund (UNICEF) as ambassadors, becoming the first UNICEF child ambassadors in Kenya. 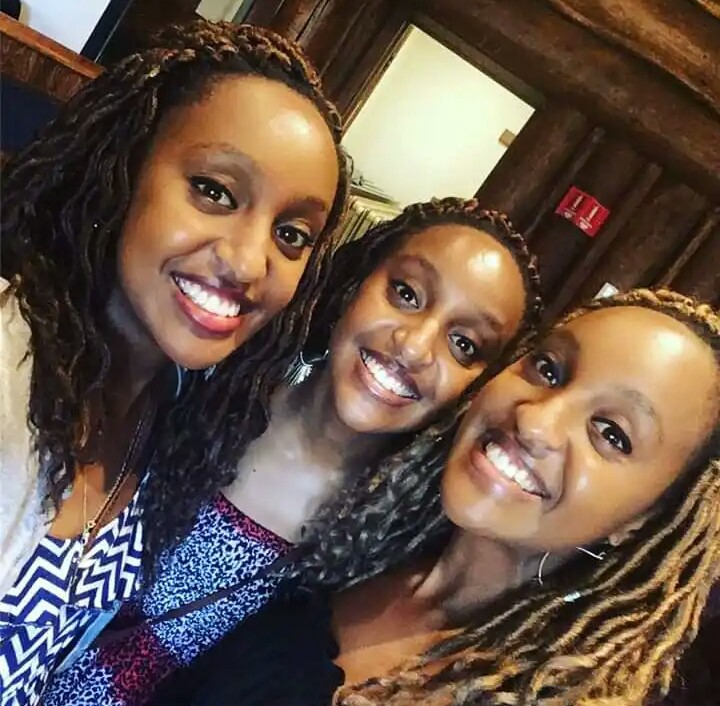 According to online sources, Mary, Magdalene and Marta were on the dean’s list every end of semester, and have been darlings of the campus with their angelic voices that made them a delight in San Antonio in the four years of their studies. 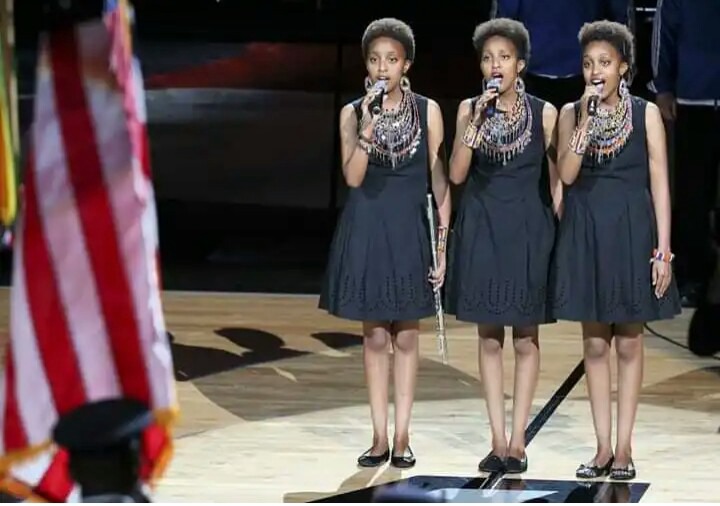 The most remarkable was their performance of the American National Anthem “The Stars Spangled Banner" at the start of a National Basketball Association match between defending champions San Antonio Spurs and the LA Clippers.

This trio have unique and distinctive voicesMarta has a deeper voice, Mary is a high soprano and Maggy somewhere in between. Together their voices beautifully complement each other.

Besides the clarinet, Mary also plays the saxophone. Maggy plays the flute as well as the piccolo, while Martha is great at the piano and the trumpet. 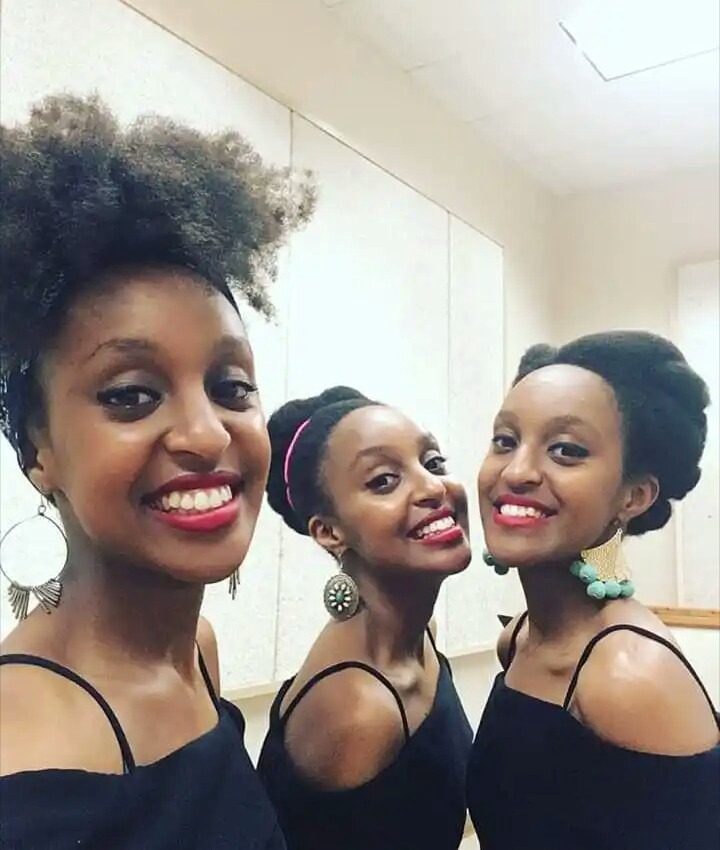 This girls have a 12-track album In the Land of the Lion. They are have already released their second album that included themes of their experiences in Texas.