By TrendingGists&News (self meida writer) | 20 days

According to a report published by Sahara reporters, Nigerians have donated over N450k to a police officer who remained calm while a man named Ebhomenyen assaulted him on the road in Lagos. If you could recall that a video went viral barely 48 hours ago and it showed the moment Ebhomenyen grabbed an armed police officer by his neck for minutes, and kept pushing him. This man who assaulted the officer and his friend were driving a white SUV and they were stopped because they were going against traffic. Ebhomenyen and his friend stepped out of the vehicle and faced ACP Erhator Sunday, the officer was violently assaulted but he kept calm. 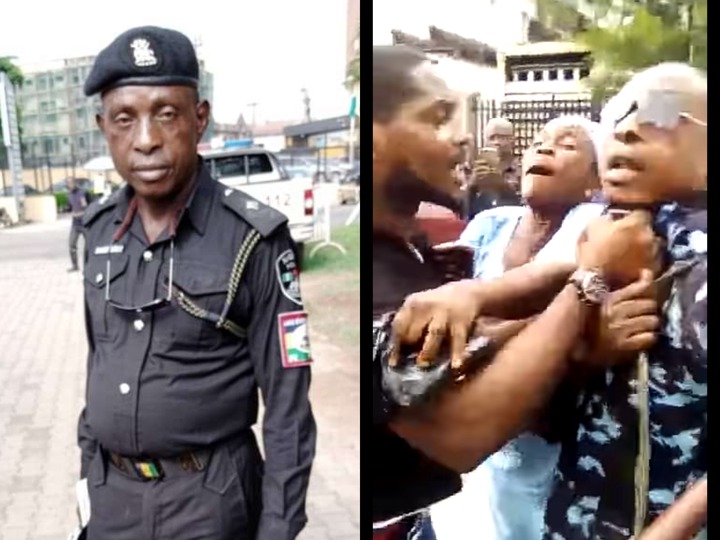 The video that went viral showed how the officer was grabbed in the neck area, pushed several times and insulted. The officer was armed with an AK 47 rifle at that moment but he displayed a high level of professionalism that surprised many Nigerians. The officer didn't kept talking calmly to the men but Ebhomenyen and his friend kept shouting at the officers, lamenting over the way they were stopped.

Check out few screenshots from the video below 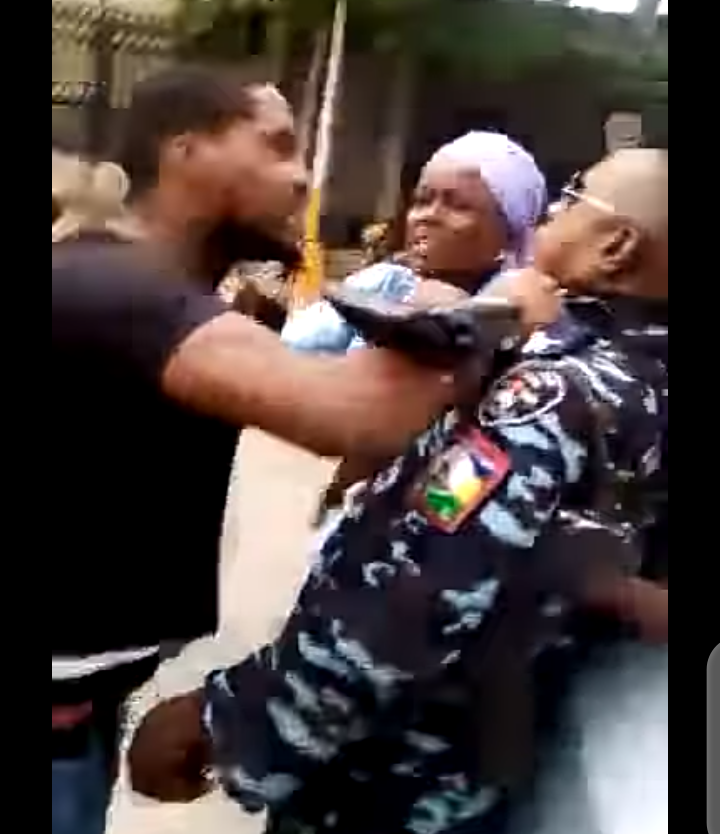 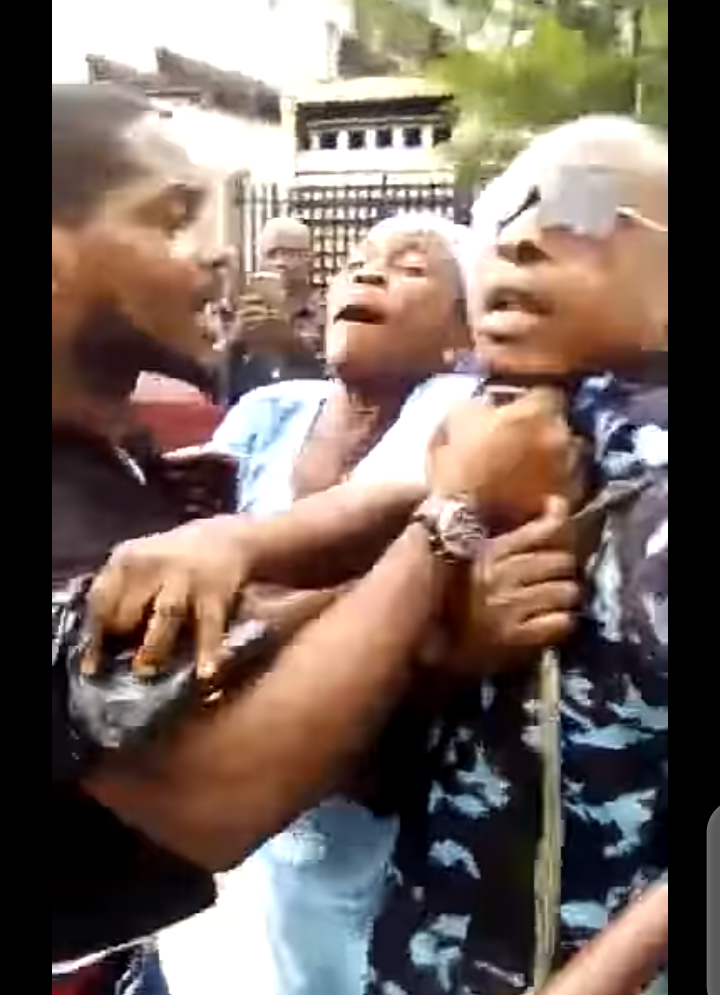 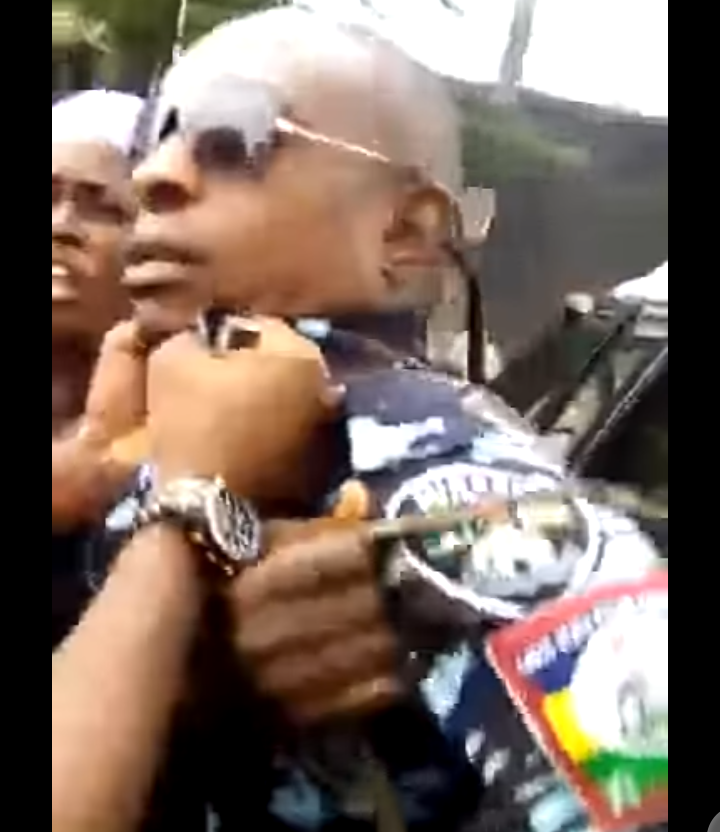 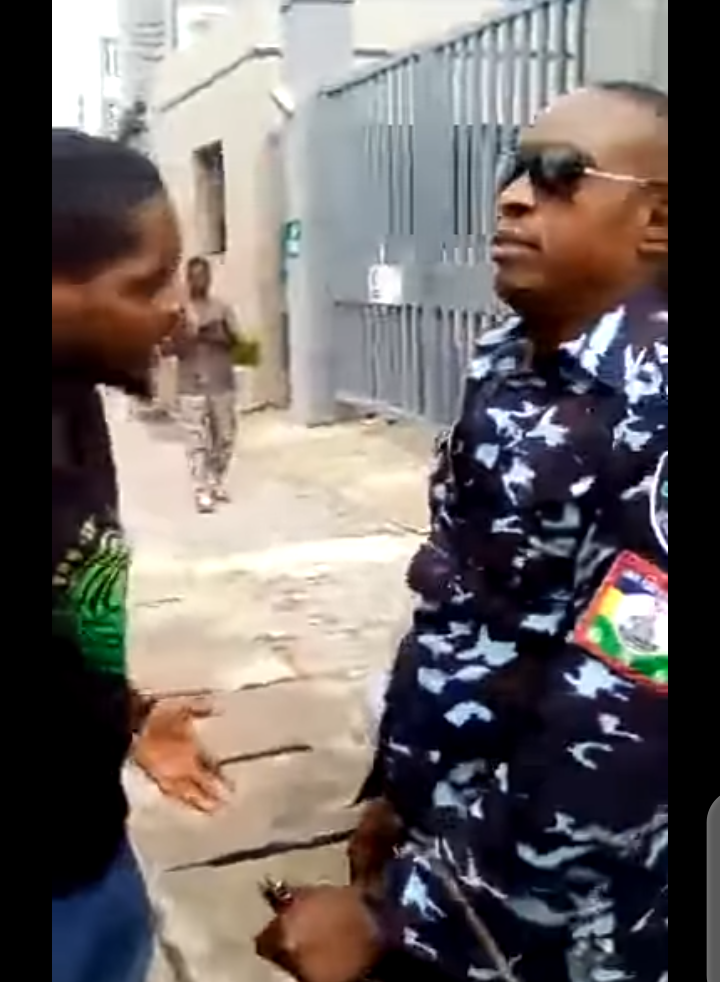 This video touched a lot of Nigerians and a man named Ugo Ejibujo took to his Facebook account, shared the video and asked Nigerians to donate anything to reward the policeman for displaying a high level of professionalism and to encourage good policing. Here is the post below 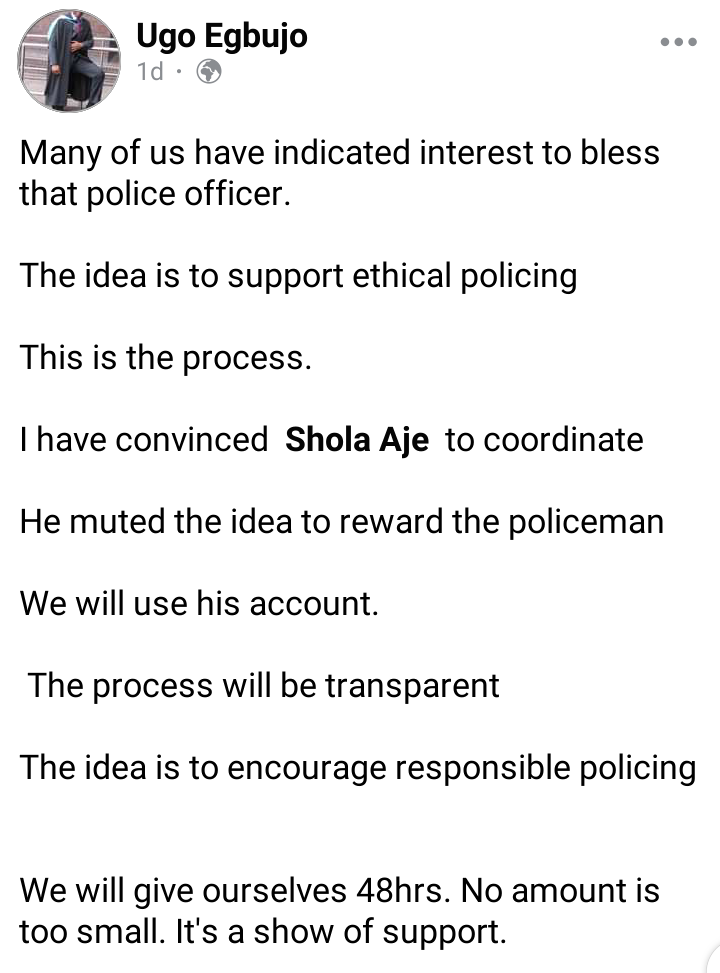 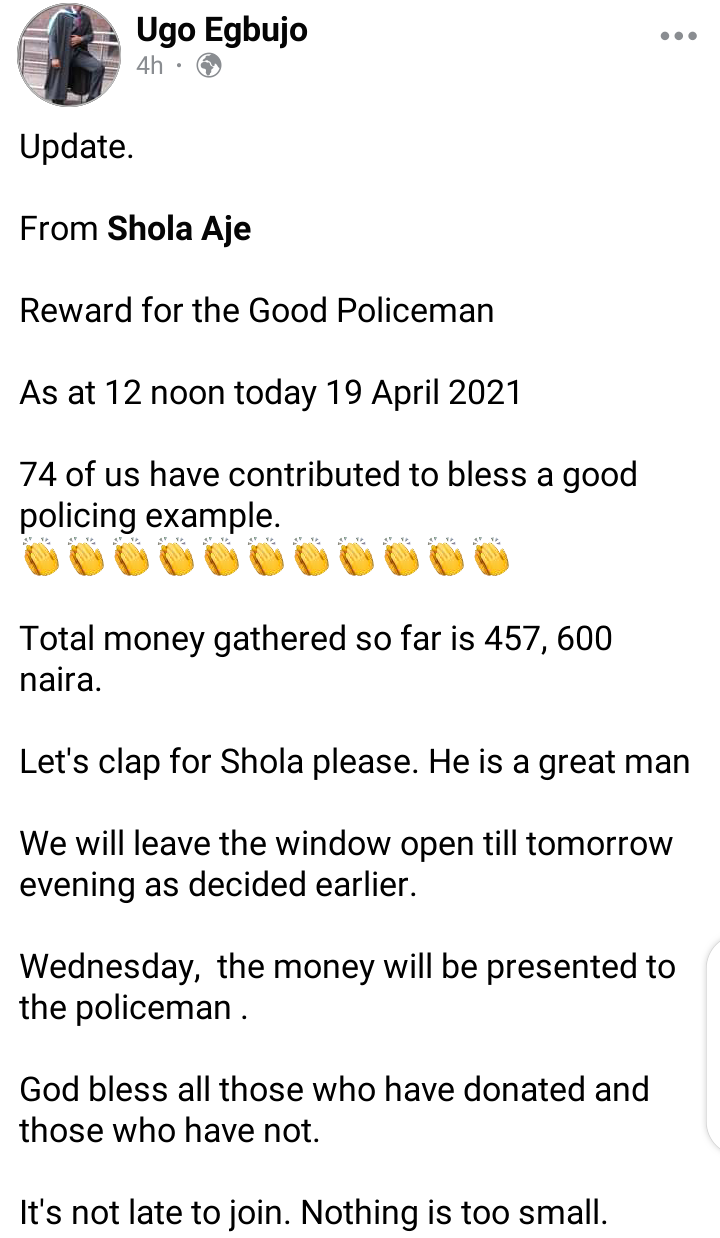 Sahara reporters confirmed this post and also reported that the Police spokesman in Lagos commended this officer for displaying self control and professionalism, he urged other officers to emulate him. 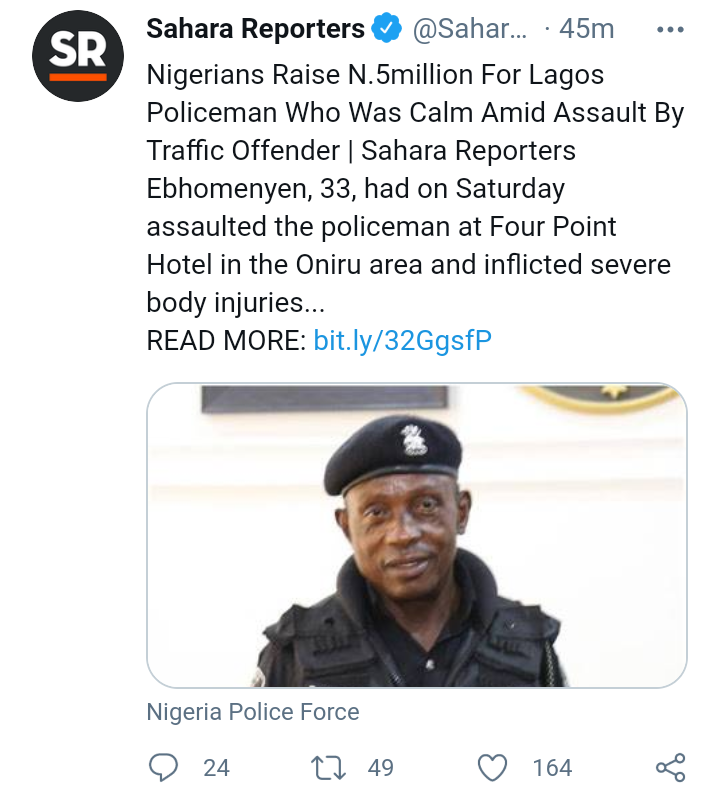 It's a good thing that this officer was rewarded. What do you think?

Omoyele Sowore Blasts Yahaya Bello for Constructing A Bridge Which Collapsed in Less than a Week.

LAGOS ATTACK: IPOB Leader Finally Reacted, See What He Said About The Plot