BBN: Angel Reveals She Never Knew Her Biological Mom Until She Turned 7 Years Of Age 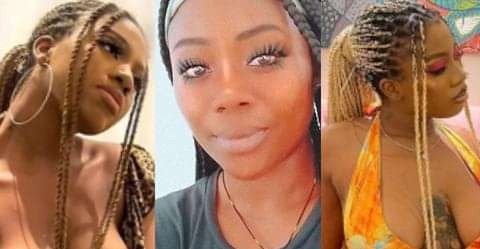 Big Brother Naija season 6 Housemate Angel Smith, had disclosed in a conversation she was having with some of the housemates that, she never knew her biological mother until she turned 7 years of age. 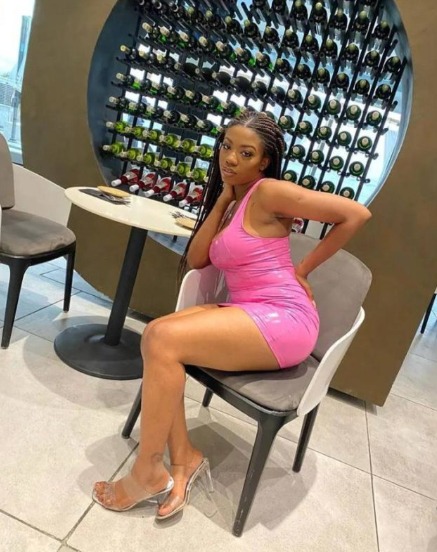 According to her, while she was still young, she lived with her grandmother and so, she got used to her quickly and she thought her mother was her elder sister. She narrated that while still in high school, she could go years without seeing her mother because, her mother hardly visits her. She was so occupied with her business and Angel was neglected at a young age. 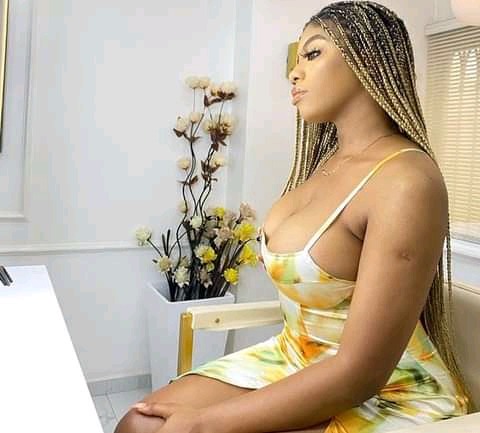 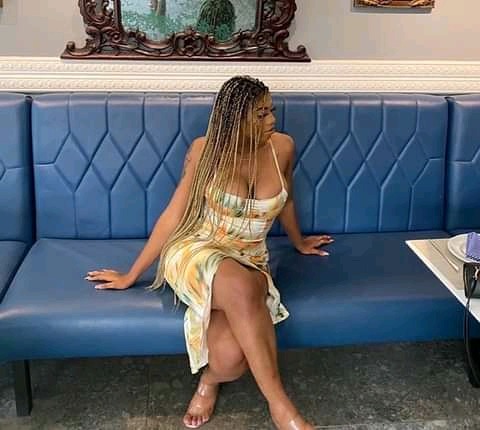 She added that,it was what broke the mother and daughter bond between them. Because, when she realized the person she was referring to as an elder sister was actually her own mother,it affected her mentally.

Recall that, Angel's Mom had her at a very young age, 16 to be precise. She wasn't matured enough to give birth to/take care of a baby so, she left Angel for her own mother to look after while she started working on her life. Due to the criticisms that comes with having a child at that kind of age, The grandmother decided to take care of Angel to avoid disgrace. But,the repercussions telled later on Angel. 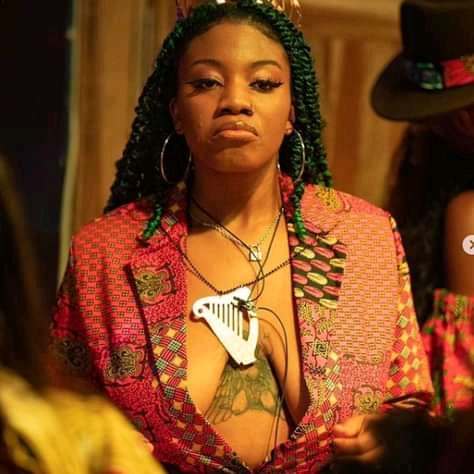 Due to the fact that, she never received the love/emotional support she needed from her mom at a young age,it made her to withdraw herself. She had once stated in the Bbnaija house that, she ran away from home at one time. She eloped with her Boyfriend but, he died very early so, it led to depression. Viewers would notice that, she was always having mood swings while in the house.

Though, the family are reuniting gradually, Angel revealed it almost made her to attempt suicide because, she attended the best schools,had good clothes to wear,ate good food but, she was denied parental love and care. 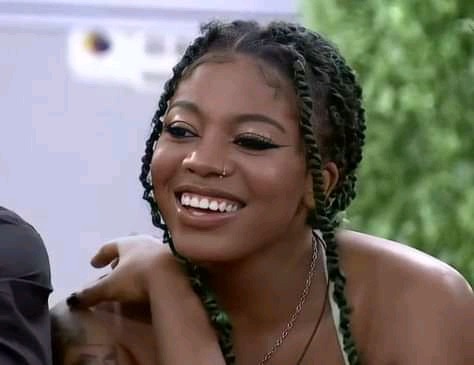