He was named the most attractive man alive in 2020. Check out photos of him.

By Baabuuhh (self media writer) | 1 year ago

You know him or maybe you don't. If you watched Black panther, then you do. Michael Jordan played the role of Killmonger in the movie.

Michael is an American actor, movie producer and director. He also starred in movies like Creed, Just Mercy, Fantasy four. 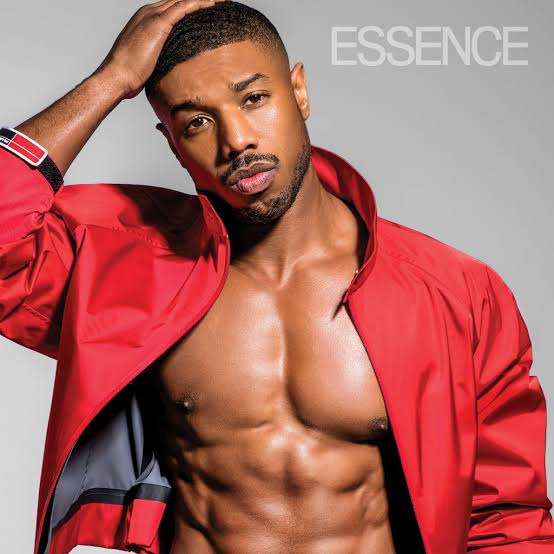 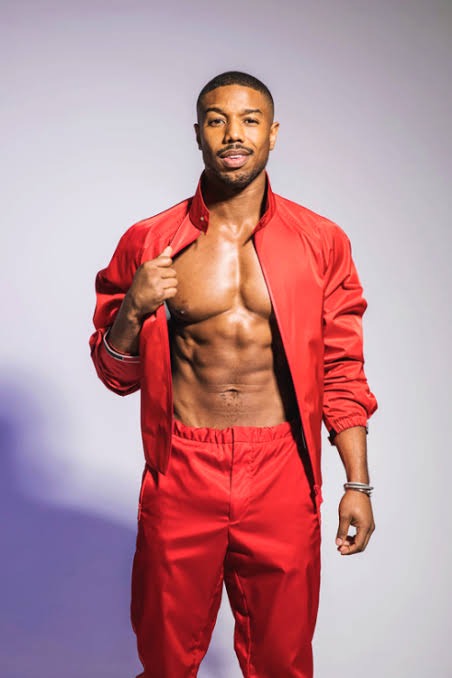 In 2020,he was named one of 100 most influential people in the world by Times magazine. People's magazine also named him the most attractive Man alive in 2020. New York Times named him 15 of the 25 greatest actors of the 21st century. 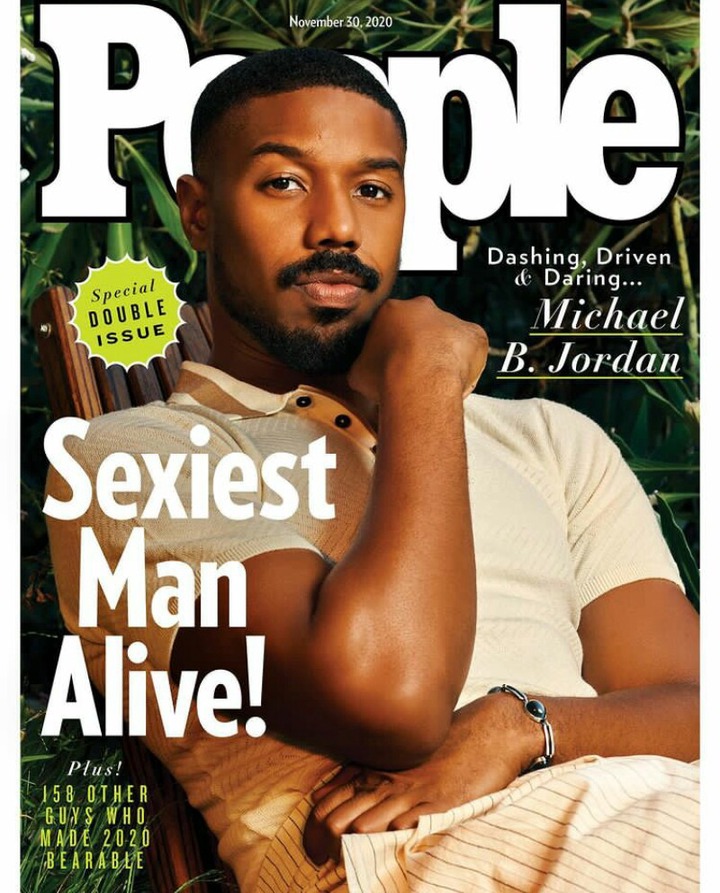 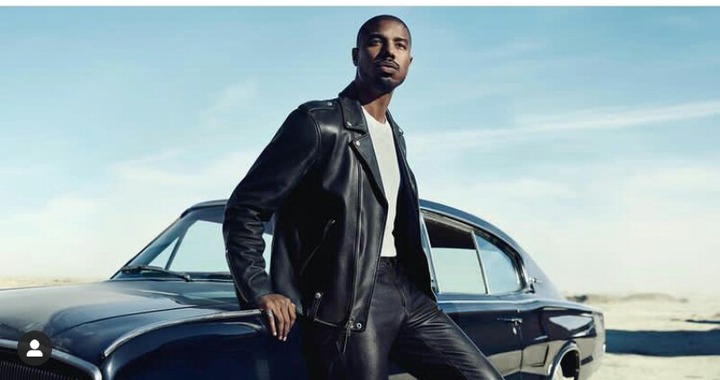 He has accomplished much in his career owing to the fact that he is hardworking and dedicated. He is also passionate about what he is doing. You can literally see that just by watching him.

He was born in February 1987. He worked as a child model for various companies before he began his acting career. He is dating Lori Harvey, daughter of a popular TV presenter who is also a model. 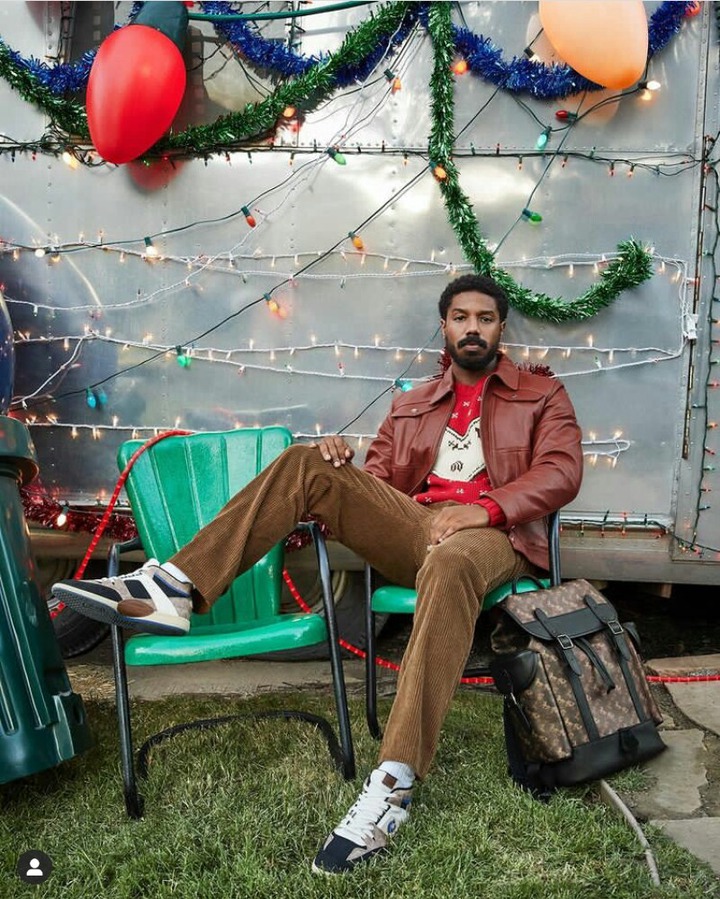 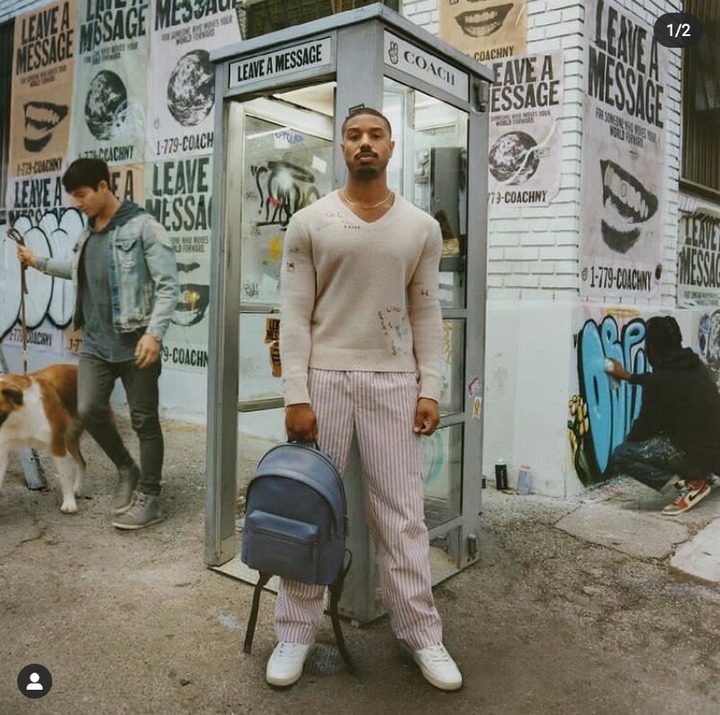 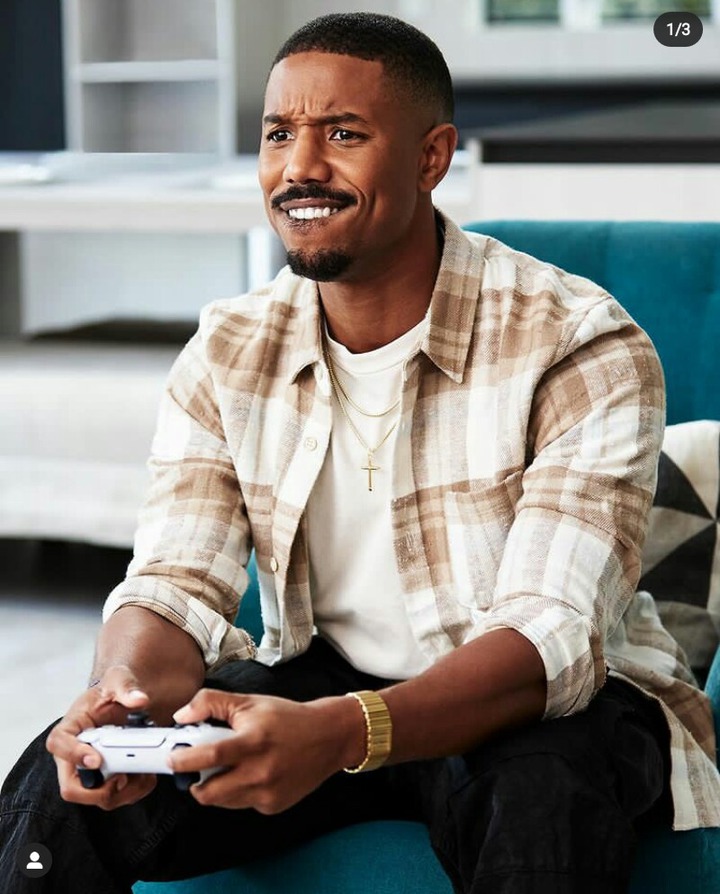 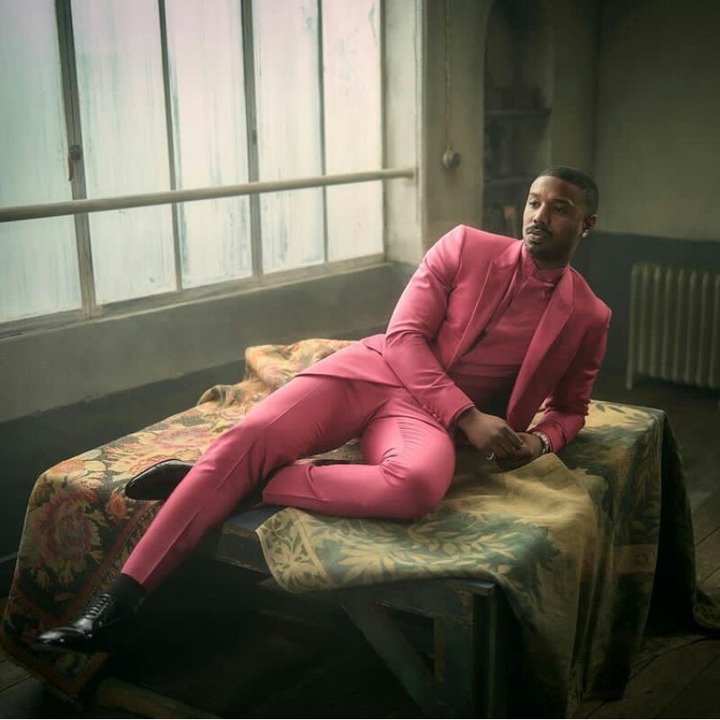 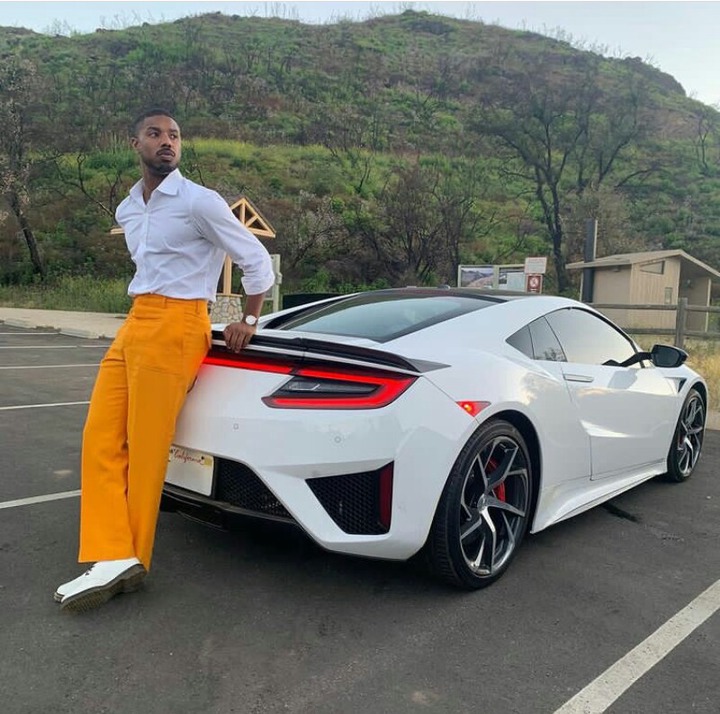 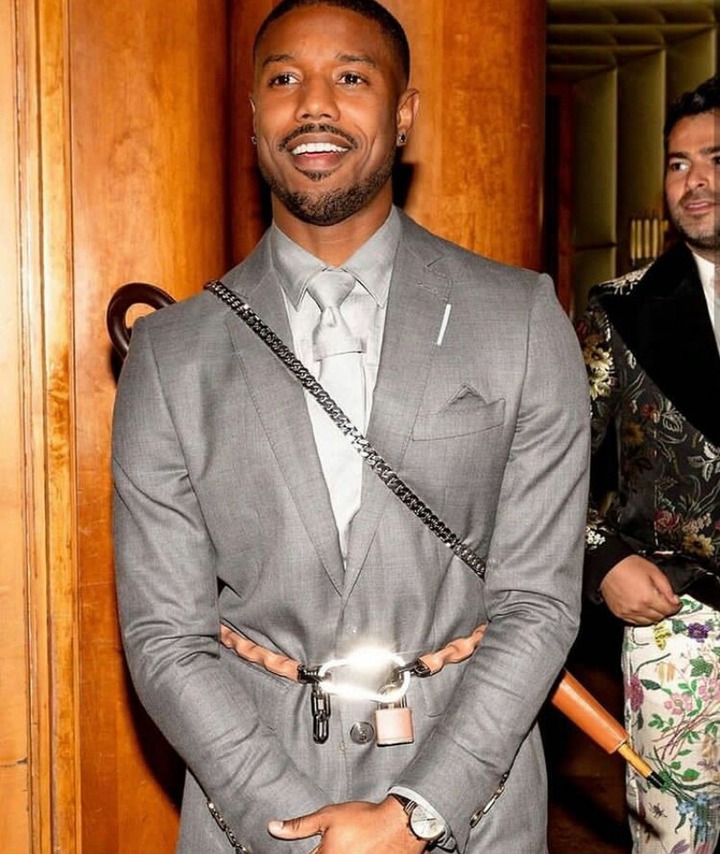 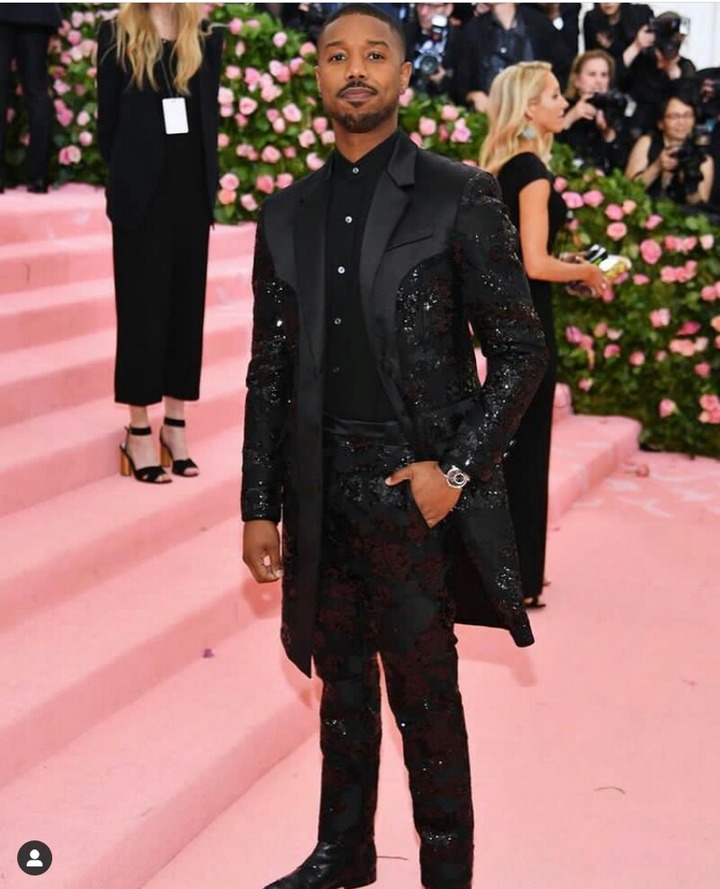 As you have seen, he is physically blessed. Plus the work he puts in , he deserves all the good things in life.

Content created and supplied by: Baabuuhh (via Opera News )