Actress, Princess Shyngle Shares The Moments Revealing How She Made Her New Jeans Looks Tight

By clemfadTund (self media writer) | 9 months ago 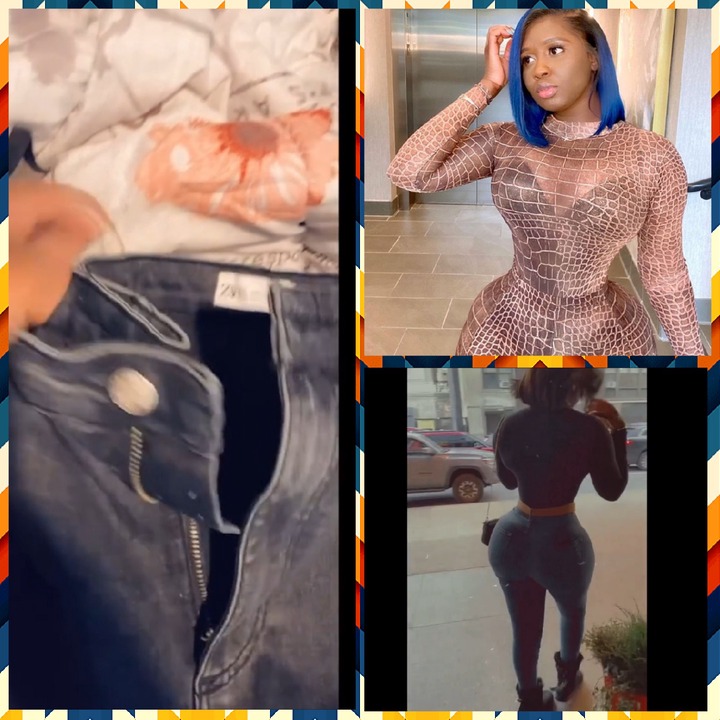 The Ghanaian actress and TV personality, Princess Shyngle shared recent video on her Instagram page to revealed the little secret about how she made her newly bought jeans looks so beautiful and fitted on her. She made it known from her post that a lot of people have been asking so many questions, and that was the reason why she let cat out of the bag. 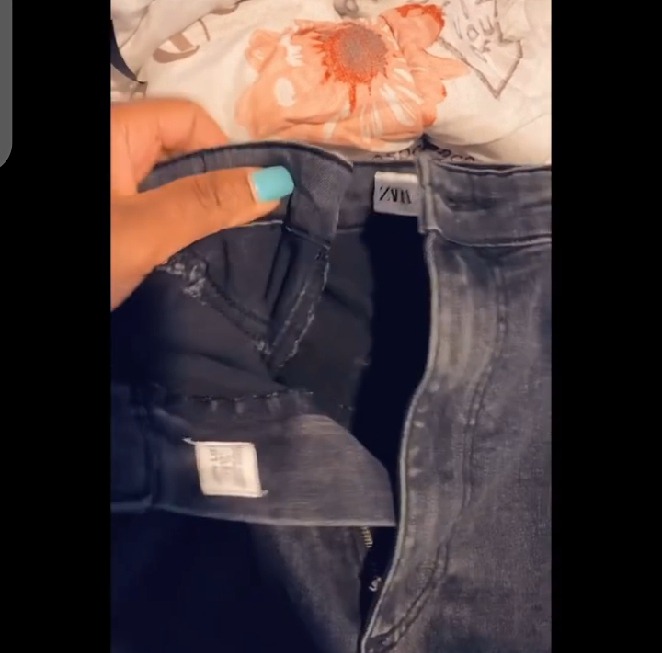 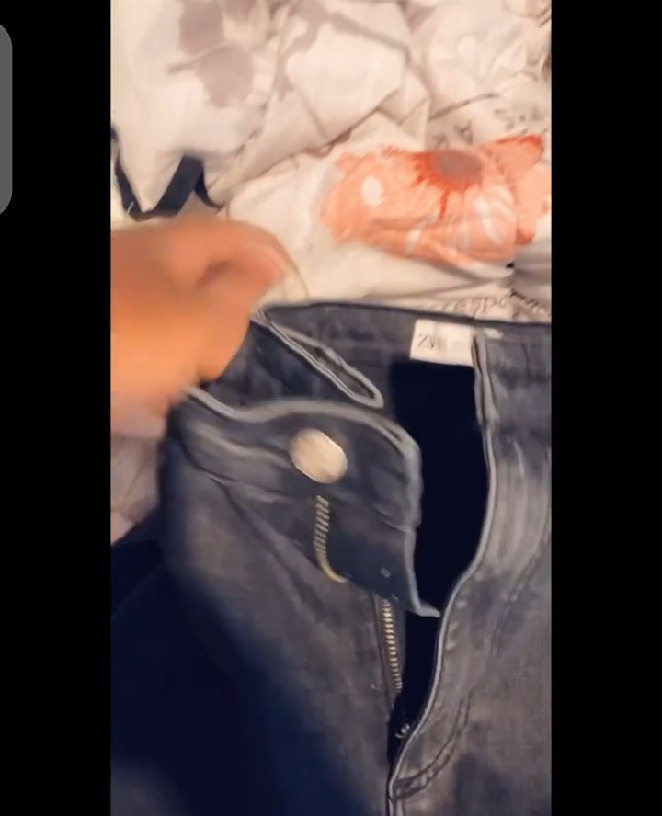 She wrote: The cat's put of the bag. Here's my little secret had to share it with you all cuz of the numerous questions I received daily, no one should judge me. I buy my jeans from Zara, Good American and fashionNova. 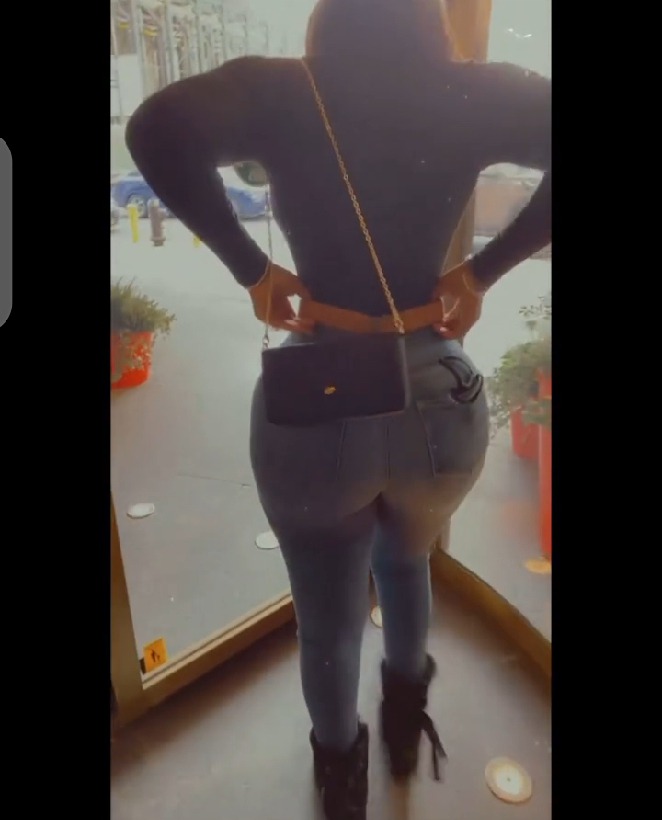 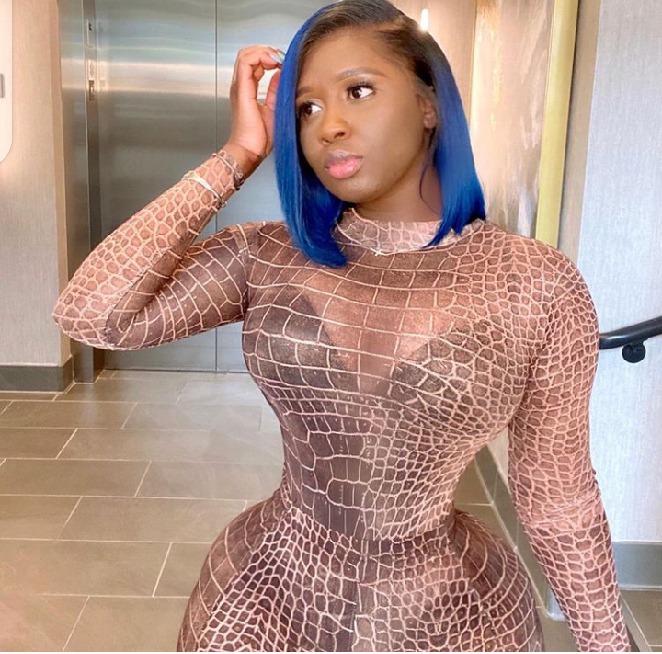 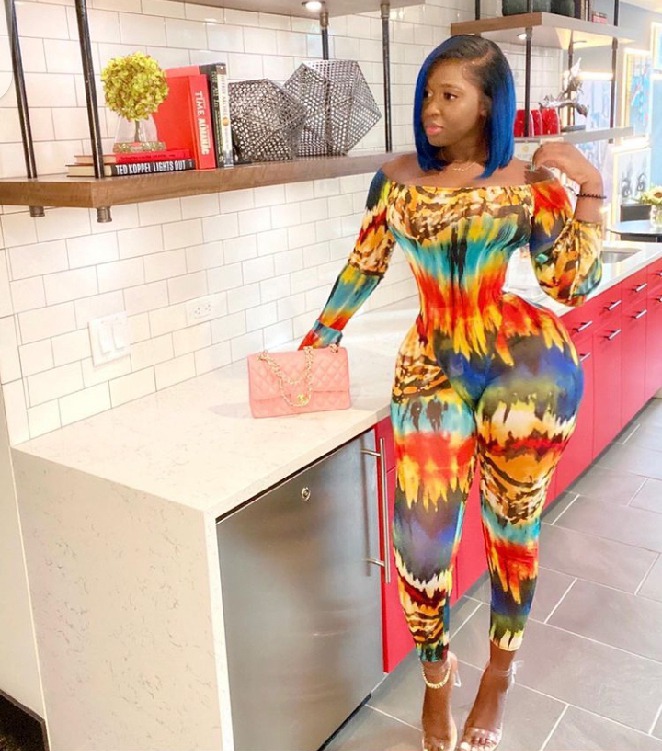 Princess Shyngle is a multiple award winning actress, TV personality, Influencer, and CEO snatchedbyprincess. She is a Ghanaian actress and producer born in Gambia into an average home where her dad , Mr Winston Shyngle was a Deputy Mayorbin the Gambia, and her mother is a business woman. She started her career as an event planner from where she got discovered by coca cola Gambia. She had a stunt with the multinational before accidentally hitting the road to stardom. 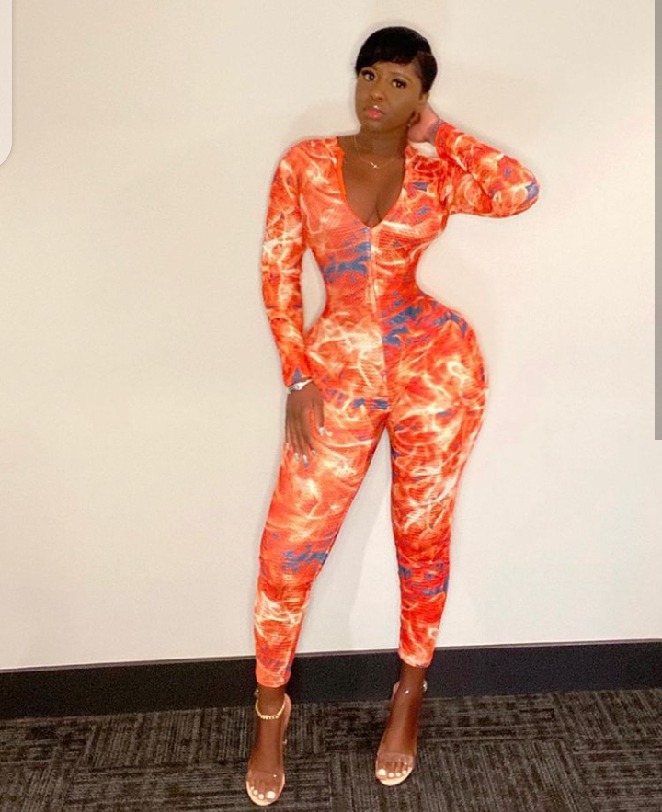 Princess Shyngle was pursued to audition for the next movie star Africa competition which she eventually came out as a finalist, that was the beginning of her road to stardom as there was no holding back for the beautiful actress. She has featured in several movies since her joining into the movie industry, especially in Ghana. She was nominated for the discovery of the year at the 2015 Ghana Movie Awards. She has starred with in a couple of movies with other Ghanaian stars like John Dumelo, Martha Ankoma, Juliet Ibrahim, just to mention a few.