Nollywood stars celebrate this Talented Actress on her birthday (Photos). Guess who?

By FemiDavid99 (self media writer) | 1 year ago

Nollywood is known for their love towards themselves. They celebrates themselves during any wonderful celebration.

Recently, nollywood stars have taken to their account to celebrates one of their own. List of actors that has wished ronke a happy birthday. 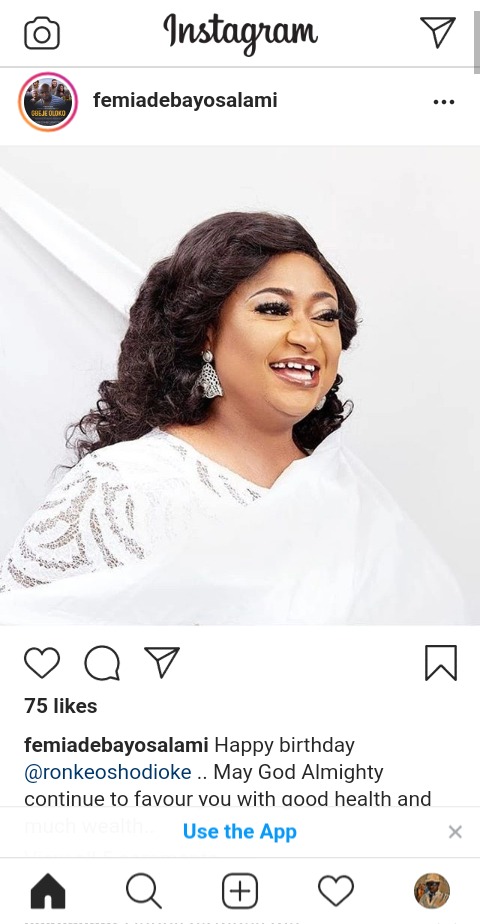 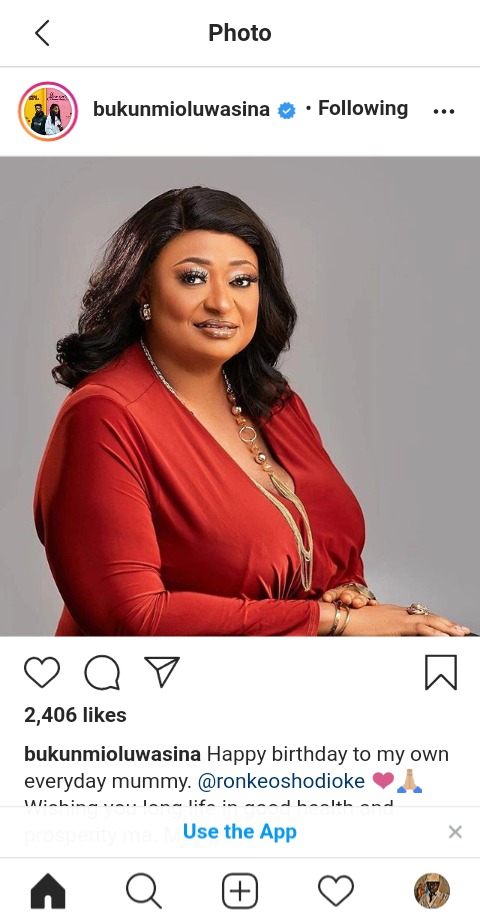 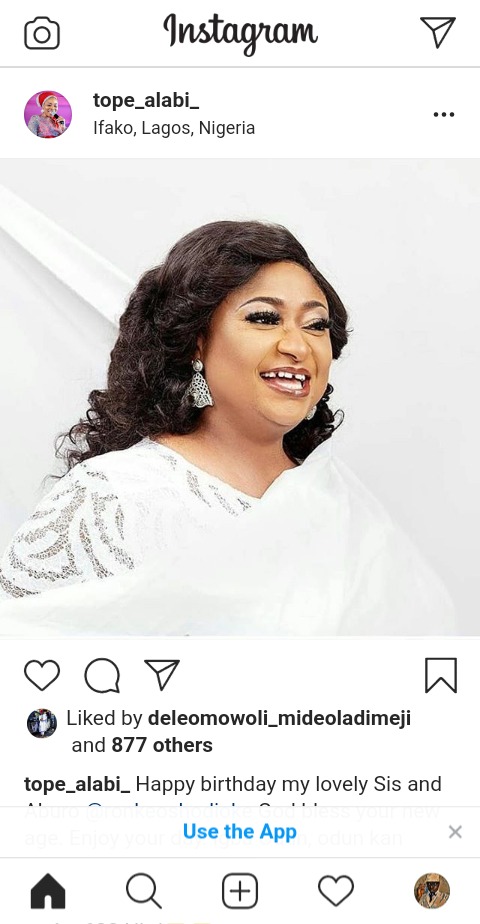 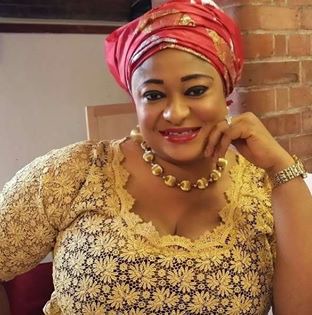 What you need to know about her

Ronke oshodi oke is a native of Ondo State but was born in Oworonshoki, Lagos State Southwestern Nigeria. She completed her primary and secondary education at that same city. She kicked off her acting career with a drama group called Star Parade under the directorate of Fadeyi, a Nigerian actor but became an household name in the year 2000 when she featured in a movie titled Oshodi Oke, from which she got her stage name. She also pursue a musical career which she began in 2014, the same year she launched her debut album which is yet to be released.In 2015, she released a single titled Ori Mi which featured 9ice . Ronke is blessed with a handsome male child Richmond Anthony. Ronke Oshodi Oke has featured in over 100 movies. Some of the movies includes

Content created and supplied by: FemiDavid99 (via Opera News )