Beyoncé, Kanye West, And Other Famous Artistes Who Have Won More Than 10 Grammy Awards

The Grammy Award îs regarded as one of the most prestigious awards a person in the music industry can ever hope to receive. In this article, we'll be bringing you six famous and highly talented artistes who have won more than 10 Grammy Awards throughout their careers, so let's get started. 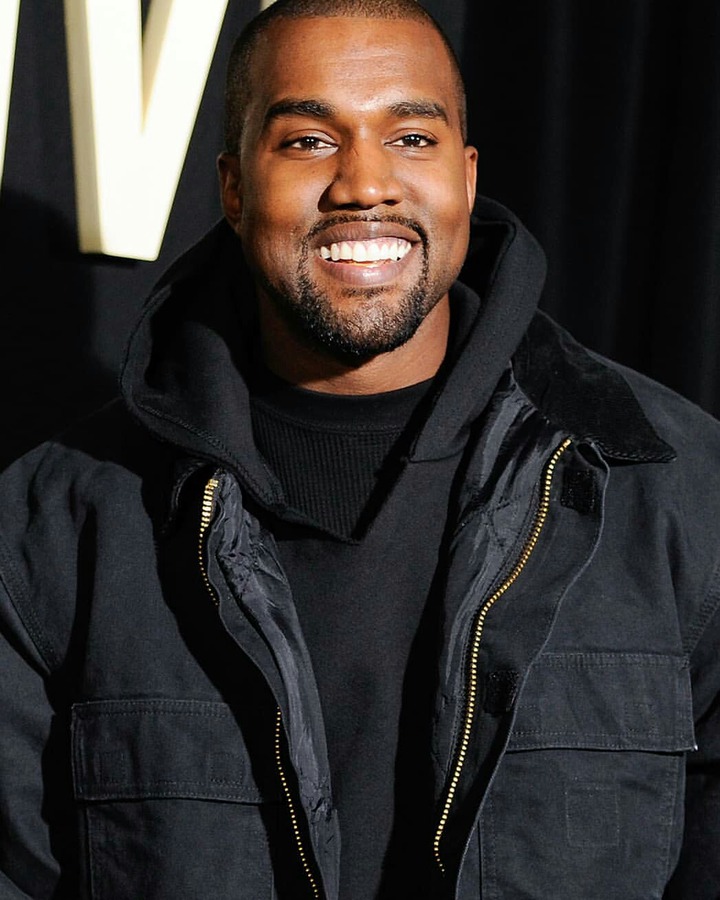 The American rapper and record producer, Kanye Omari West, rose to fame as a producer for Roc-A-Fella Records after he produced songs for several famous artistes. The talented rapper has received 70 Grammy nominations and has successfully won 22 Grammy Awards. 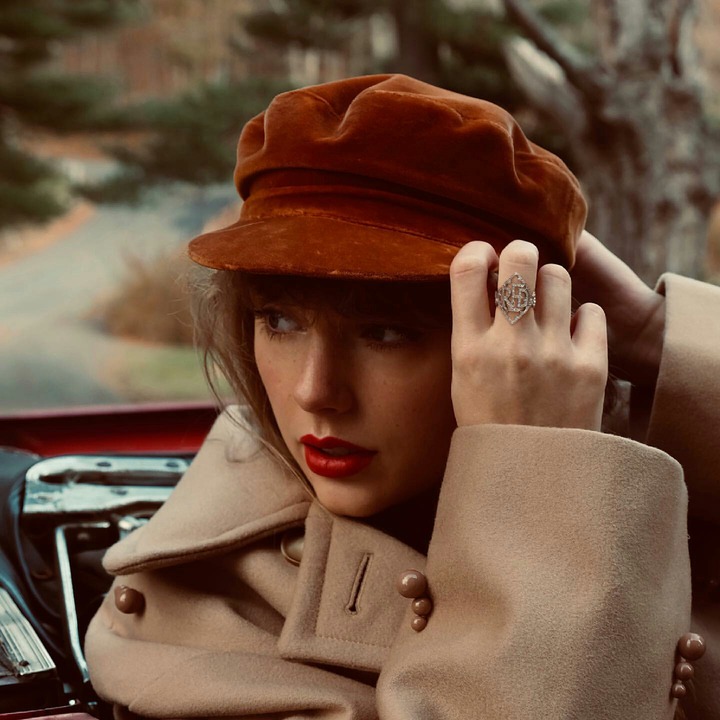 The American singer, Taylor Swîft, is one of the greatest singers of this generation, and she gained widespread recognition after she released her second studio album titled "Fearless." The gifted singer has been nominated 41 times at the Grammy Awards and has won 11 Grammy Awards. 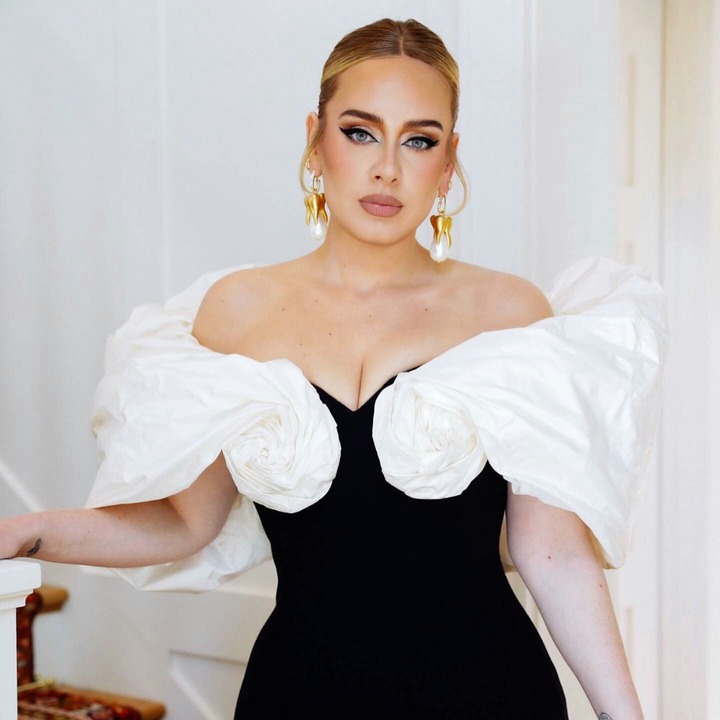 The English singer, Adele Laurîe Blue Adkins, has released several hit songs throughout her career, some of which include "Rolling in the Deep," "Set Fire to the Rain," and "Cold Shoulder." Adele has received 18 Grammy nominations, and she has 15 Grammy Awards to her name. 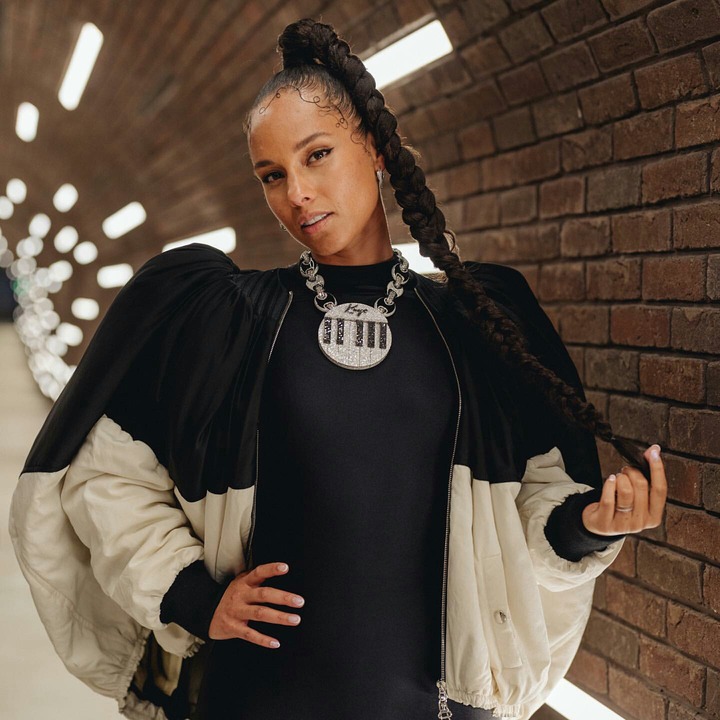 The American singer Alicia Augello Cook, better known as Alicia Keys, has released several hit songs and has received numerous accolades throughout her music career. Keys has been nominated 29 times at the Grammy Awards and has successfully won 15 Grammy Awards. 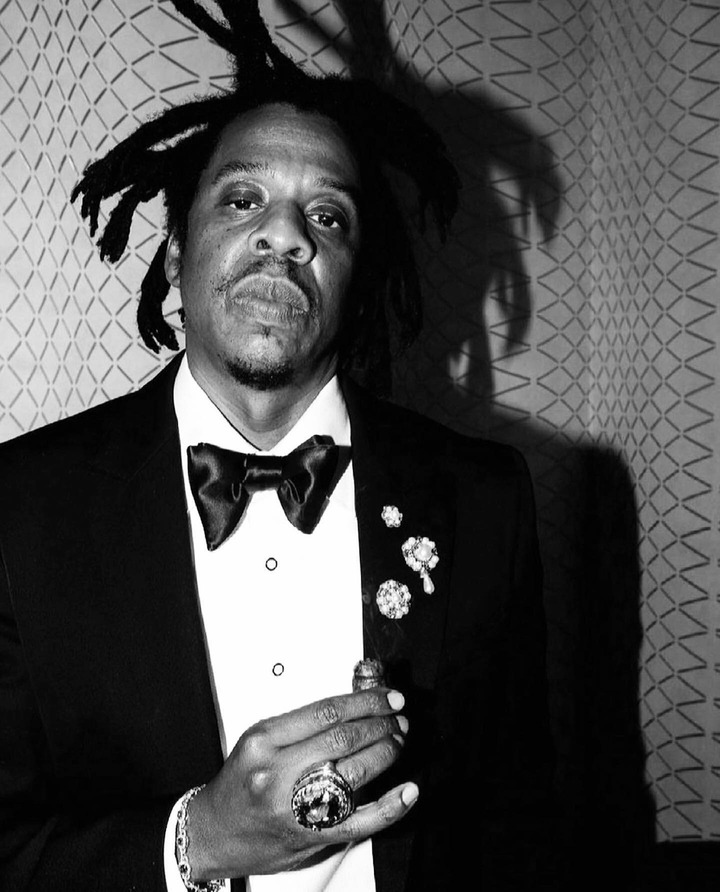 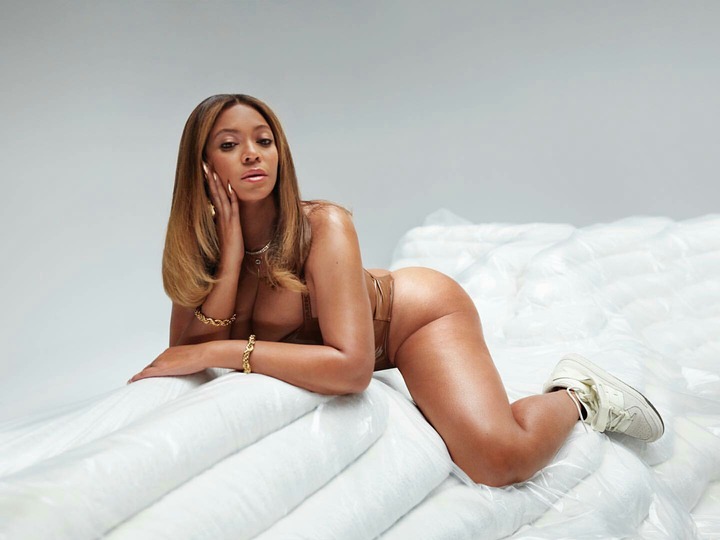 Beyoncé Giselle Knowles-Carter is an American actress, singer, and songwriter who gained widespread recognition as the lead singer of the famous girl group, "Destiny's Child." Beyoncé has been nominated 79 times at the Grammy Awards, and she has 28 Grammy Awards to her name.