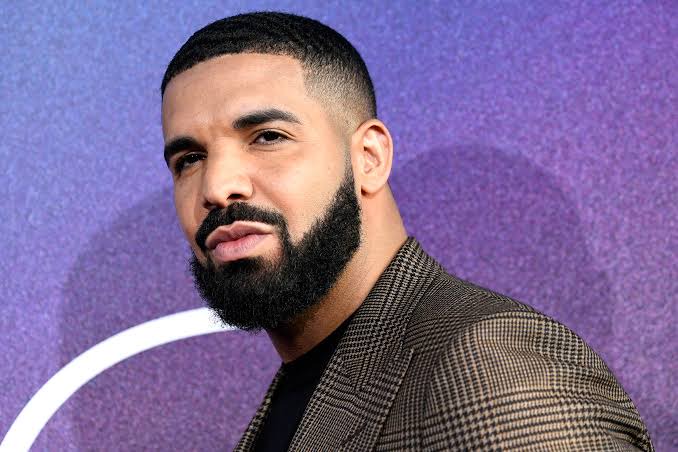 Aubrey Drake Graham is a 33 year old (born in October 24,1986)Canadian actor, rapper, song writer, record producer and Business man. He is a prominent figure in the Rap and pop Genre in the music industry and his influence helped made the Toronto sound popular in the world today.

The Canadian born Rapper came Tonto fame as an actor from the Canadian teen drama series, "Degrassi:the next generation" in the 2000s. Later, he left in 2007 to pursue his music career where released his debut mixfaoe, "Room for improvement" in the same year.

Since then, he has released so many iconic songs and won over 180 awards for himself. 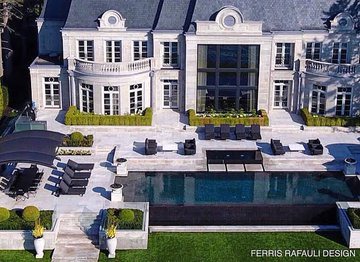 The 5, 000 square house which was designed by Ferris Rafauli has a breathtaking features such as an elevator, 10-car garage space, four guest bedroom, a grand piano room, a movie room, a gym, a basketball court (NBA standard) and a room solely designed for for storing his 186 awards he has acquired over the past decade. 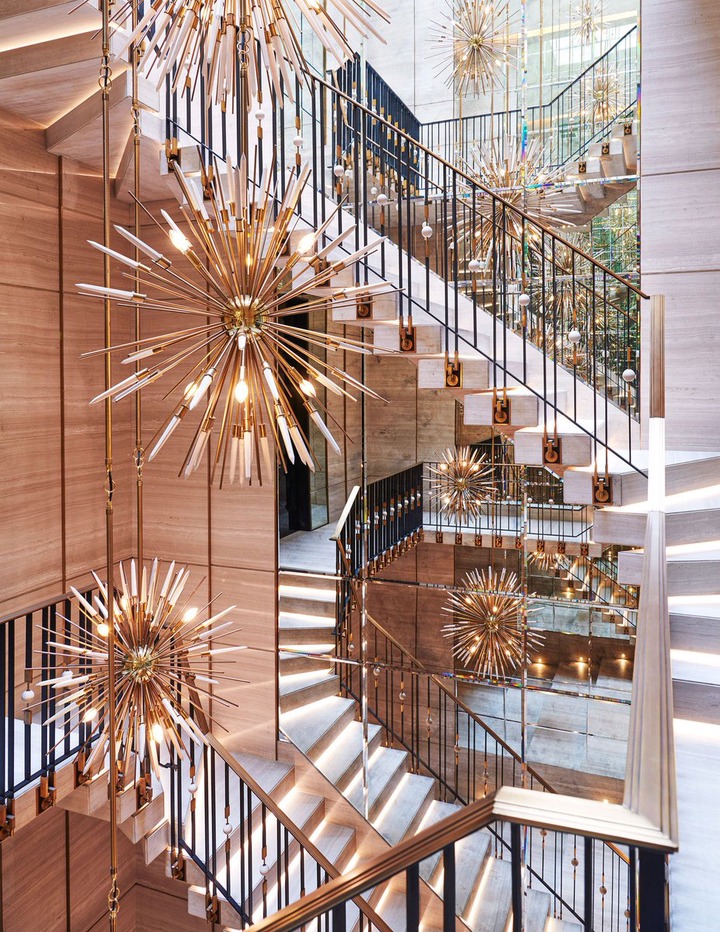 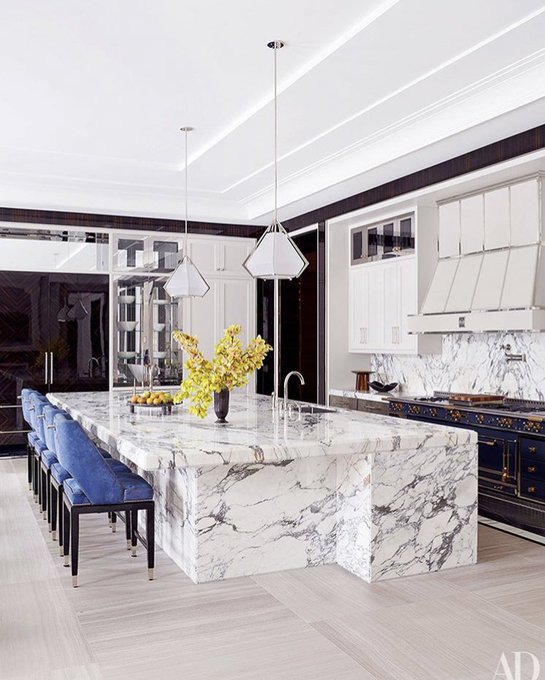 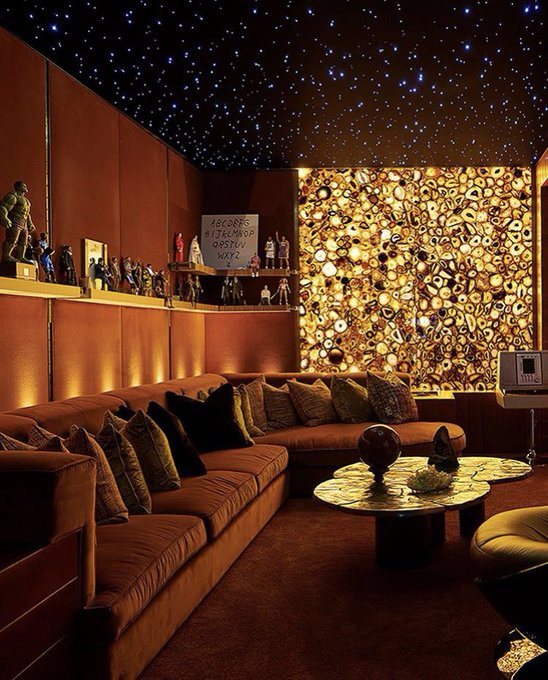 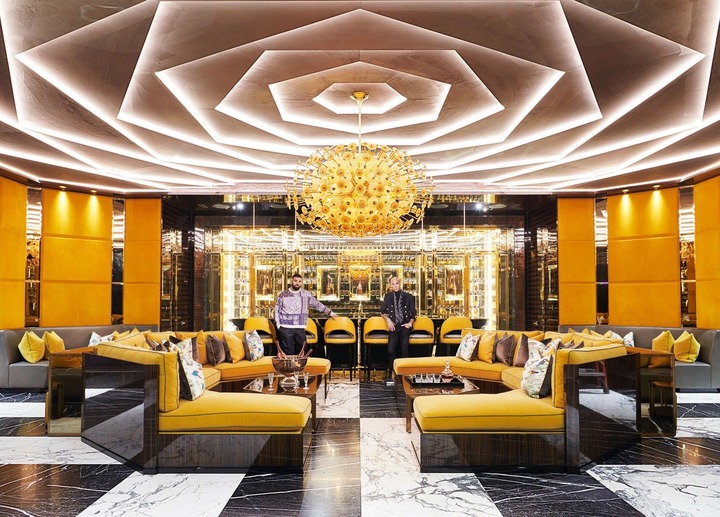 The building is surrounded by tall tresses for security measures. Report has it that Drake spent close to a Million dollar on the trees surrounding the 20-feet fencing alone.

With all these, it obvious that Drake is presently the biggest and richest musician ever.