Have you noticed, that among the former Big Brother housemates, some of them went under the knife to do body transformation surgery? They did it and openly revealed they did the plastic surgery on social media.

Nengi revealed she did Liposuction surgery just to remove the fat in her tummy. She said this following some argument on social media about how perfect her figure is. A lot of people insisted that she did back surgery till she cleared the air on the type of surgery she did and added that she did it because she was not comfortable with her body. 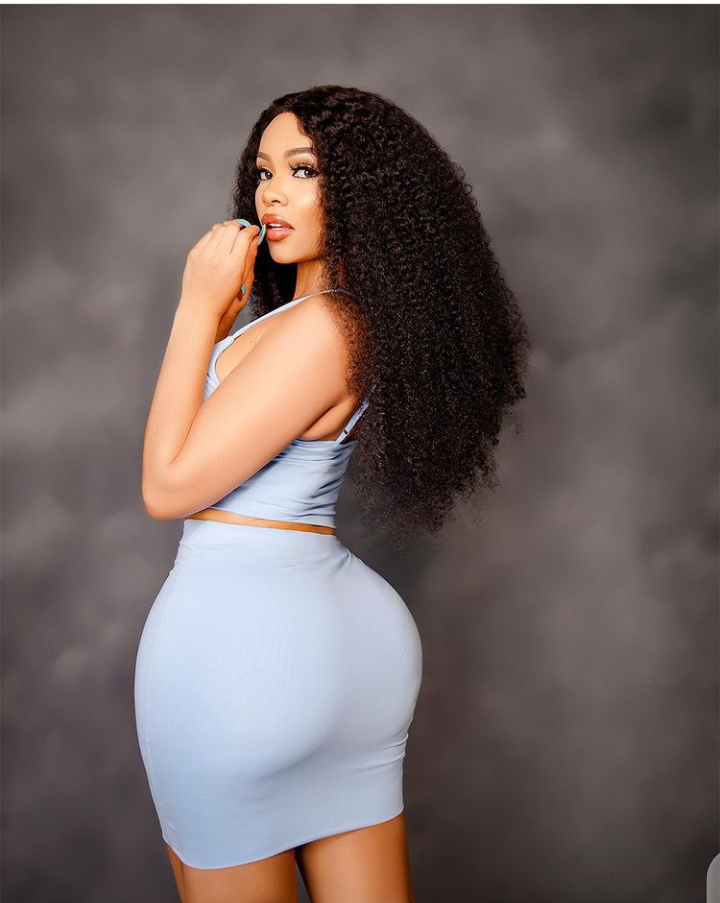 Nina openly revealed she did the surgery. She was proud of it that she had to tag the handle of the doctor that did the surgery for her. A lot of people were surprised as to how she tagged who did her surgery, while some appreciated her honesty. 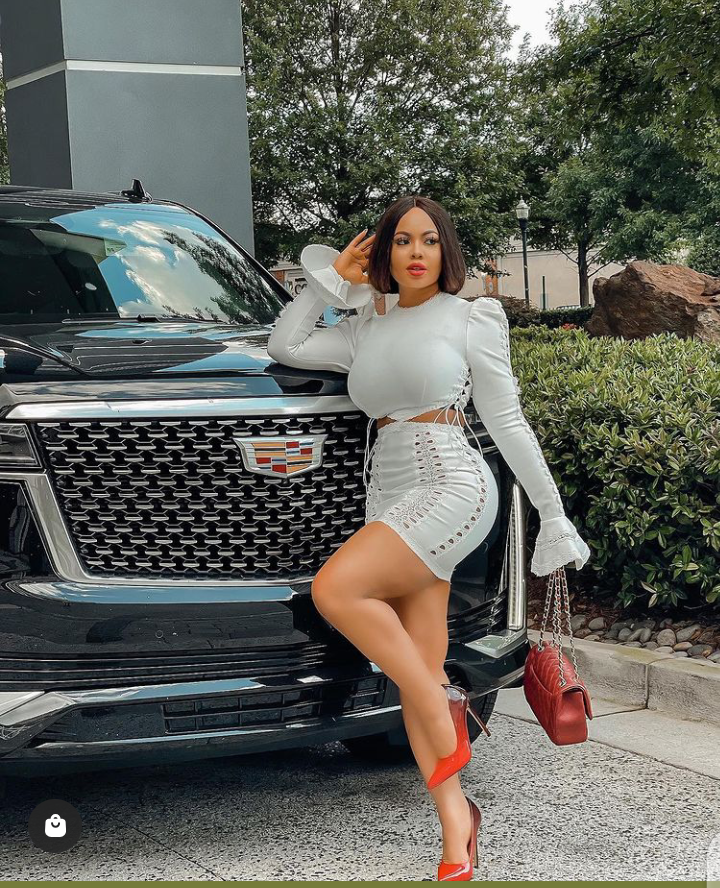 Venita openly revealed to her fans that complimented her body, she told her that she had been on the table too. She also revealed when she went for another surgery to augment her chest. Khloe is another contestant that openly revealed that she did body modification after her fans found out that her body changes were obvious. 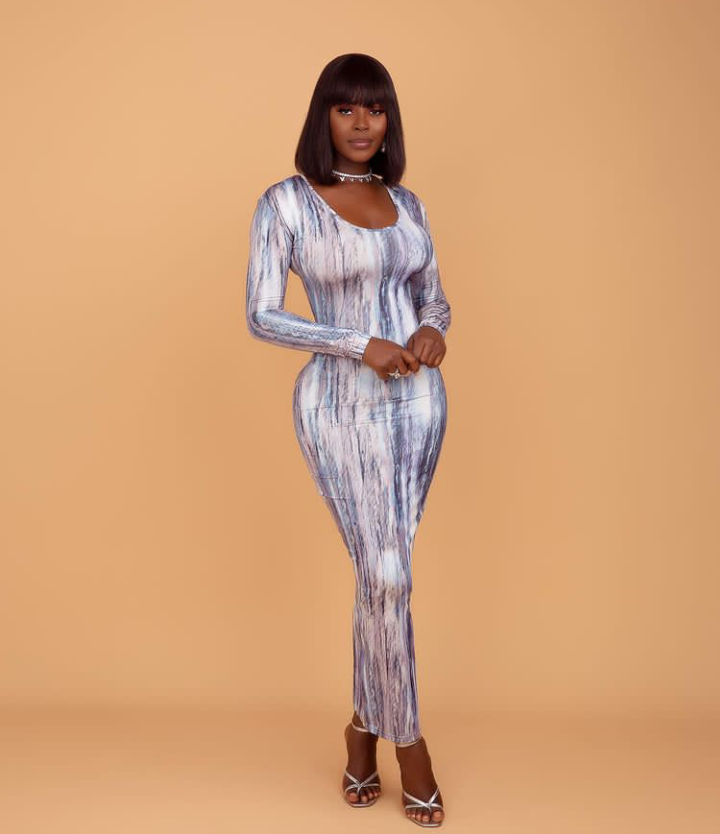 In conclusion, surgery is common for celebrities. This is one of those things they do to love their body and also build self-esteem. A lot of them have done one surgery or the other, and you may not know if they didn't reveal it. 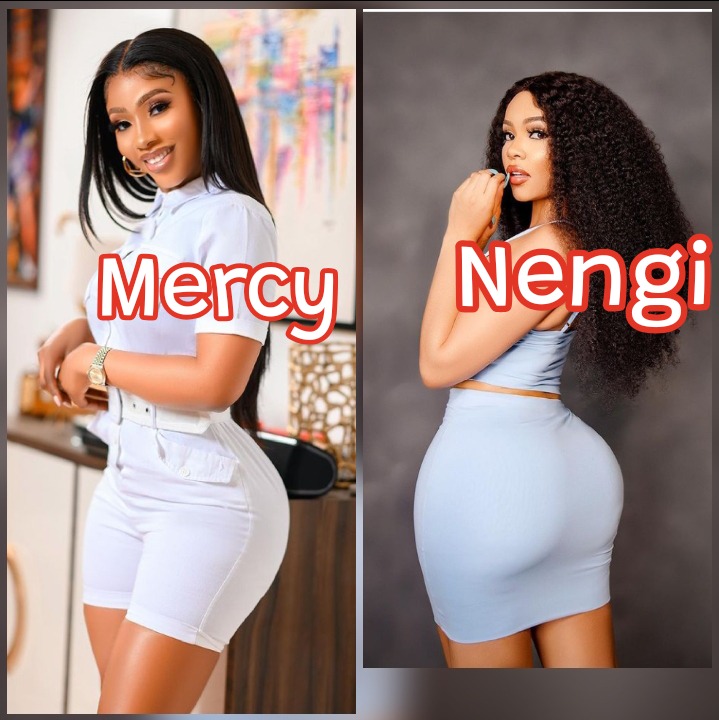