Meet Fatima Umar-Buba, the Legendary News Anchor who was a Former Employee at NTA

By Ayodeleking01 (self media writer) | 14 days ago

There is a saying that “We are what we repeatedly do. Excellence then is not an act but a habit” according to Aristotle; and “Doing the right things is effectiveness!! But doing things Right is called EFFICIENCY” according to Peter Drucker.

Using the quotes above as inspiration, one may write about a one-of-a-kind, smart, and an ambidextrous lady with a rising professional profile in Broadcasting and Television News delivery. 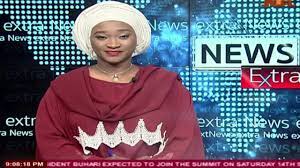 Hajia Fatima Umar Buba, a delectable screen diva, has endeared herself to millions of Nigerian admirers as a notable broadcast journalist and one of a limited group of women who have worked over 11 years in the broadcast sector with the distinguished Nigerian Television Authority, NTA. She has endeared herself to millions of Nigerian fans as a result of her ability to work with professional zeal, news analytical acumen, and flawless news broadcast delivery. 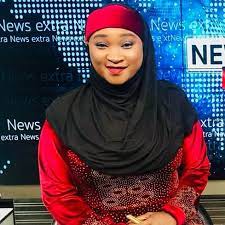 Hajia Fatima began her broadcast career with the Nigerian Television Authority (NTA) in Maiduguri (Borno State), where she worked in the Programs department, first as a production assistant, then as a continuity announcer, and finally as a host of the flagship morning show AM EXPRESS.” Hajia Fatima Umar Buba, on the other hand, received a well-deserved move to the Nigerian Television Authority Abuja (Channel 5) where she was in charge of Programs and General News delivery, Programs Production reports, and Participating et cetera. 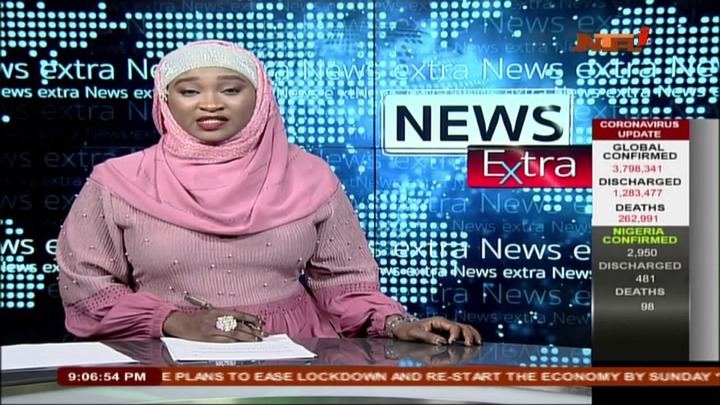 As the saying goes, "A GOLDEN FISH HAS NO HIDDEN PLACE." Hajia Fatima's work ethics and professionalism in her areas of focus, such as programs and general newscaster prowess, were noted at the Nigerian Television Authority's headquarters (NTA). Following her managerial evaluation, Fatimah was promoted to the NTA's headquarters, where she was assigned to handle one of the NTA's most important news flagship programs, "NEWSEXTRA." For efficiencies such as inborn emotional intelligence, charismatic dexterity, and impeccable delivery abilities, the NTA NewsExtra requires a high level of professionalism.

It is one of the NTA's most important brands, requiring the services of a top-tier broadcaster. If managerial leadership means "opportunity meets preparation," then Special Hajia Fatima Umar Buba, with her unassuming demeanor, was arguably the best available for NTA management to fill the vacuum left when former NewsExtra handler, Hajia Fatima Abas Hassan, was elevated to head the NTA Channel 5 Abuja. She is a rising Amazon with a wealth of experience and academic excellence from her bachelor's degree in public administration to her master's degree in public administration.

She is a United Nations Peace Ambassador and a member of the Nigerian Institute of Chartered Corporate Managers. Some people are born great, while others work hard to reach greatness, but only a few people have the privilege of being born great and then working hard to achieve even greater excellence, and Hajia Fatima Umar Buba is one of them. For the year 2019, she was named the top newscaster on the NTA's national network service!!

What do you think about this Legendary Broadcaster???