If You Are From The South West, Then You Need To Read This Revelation From The Ooni Of Ife

By Miraosaji (self media writer) | 1 year ago

It is shocking to know that the south west people whom are often refer to as the Yorubas are not really Yorubas as they are being called, but 'Ara Ife'

The Ooni of Ifa, who is seen as the head of Ifa people made this shocking revelation in his Ille Oodua Palace on Saturday, as he recieve the Indigense of Otun-Ekiti and descentants of Olofin Ogunfunminire, who visited Ile-Ife to reunite with their root. 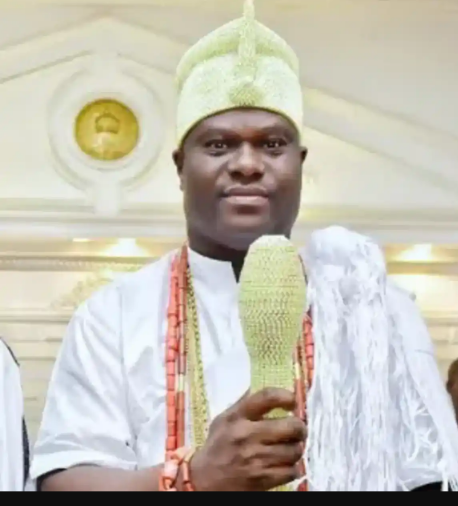 The royal father, in his speech noted that all towns and settlements across Yoruba land had their roots in Ife, he further explained that a research had revealed that the Yoruba people of South-West Nigeria were with the oldest DNA dated about 120,00 years.

Speaking further at the event that was attended by the Ajero of Ijero-Ekiti, Oba Joseph Adewole and many others, Oba Ogunwusi, declared that the name Yoruba could not be found in Ifa corpus. 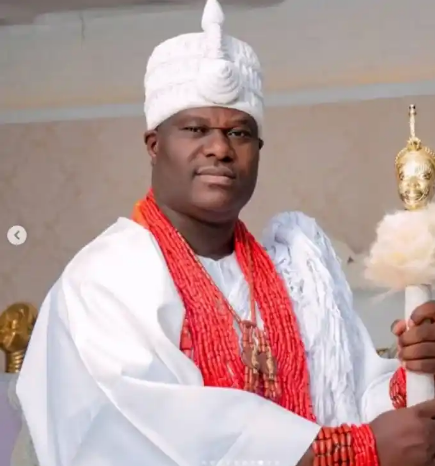 A statement by Moses Olafare, who is the director of Media and Publicity in Ooni's palace, the media personel Made it known that "There is nothing like Yoruba in Ifa corpus" he further explained that the name is like an alias given to them and that all the people who are refered to as the Yorubas are from Ile-Ifa, and they are Known as Ara Ife. 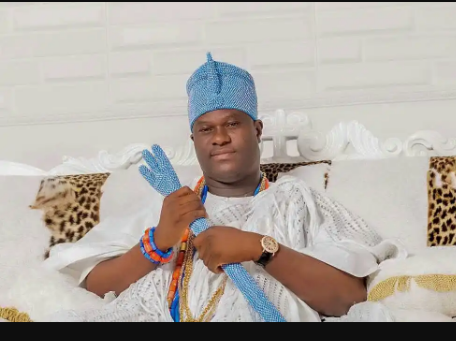 He also revealed that scientifically, it has been proven that only the Yorubas That have the ghost DNA which gave the emergence to the likes of the sickle cell.

Content created and supplied by: Miraosaji (via Opera News )