Checkout The Main Cast Of The New Fast And Furious

By GenuineVoice (self media writer) | 10 months ago

One of the major movies that made waves in the Hollywood industry is the ninth installment of the Fast and Furious series. The Hollywood movie garnered a lot of local and international viewers. 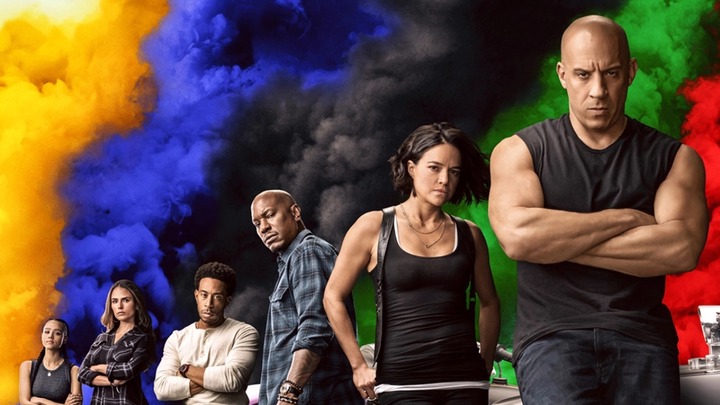 However, we have compiled a list of the main cast in the Hollywood movie and their roles in the movie.

The American actor plays the role of Dominic Toretto, a former street racer and hoodlum. In the movie, he has retired from his illegal trade and has decided to settle down with his wife. 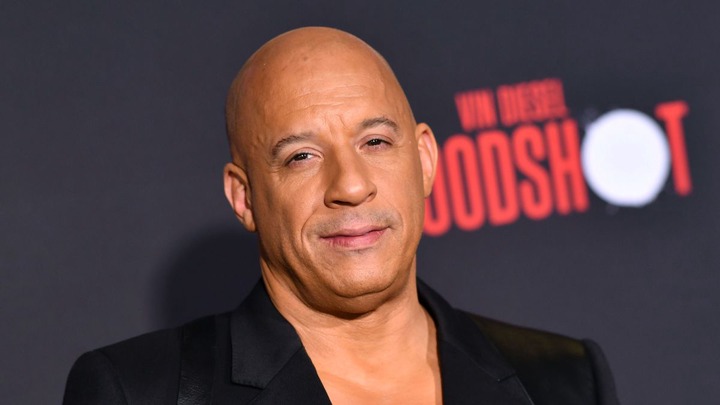 Truth be told, Dominic is one of the main stars of the movie, and has won the hearts of many Hollywood movie fans. His style of acting and perculiar actions has made many love watching his movies.

Perhaps, his body shape and special fighting style has made many to prefer him over many Hollywood actors. The inclusion of the star in any movie is a huge boost to marketing sales and income.

He has acted in several movies and is one of the big faces in the Hollywood industry. Diesel's exceptional performance in the Fast and Furious series have sealed a spot for him as one of Hollywood's great.

Another major actor in the movie is Michelle Rodriguez. She plays the role of Dom's wife, a petty criminal and street racer. Her unique style of acting helps in adding colour to the movie and makes it more interesting to watch. No doubt, it is not an easy thing to act alongside Vin Diesel, given the strange acts he had to play in the movie. 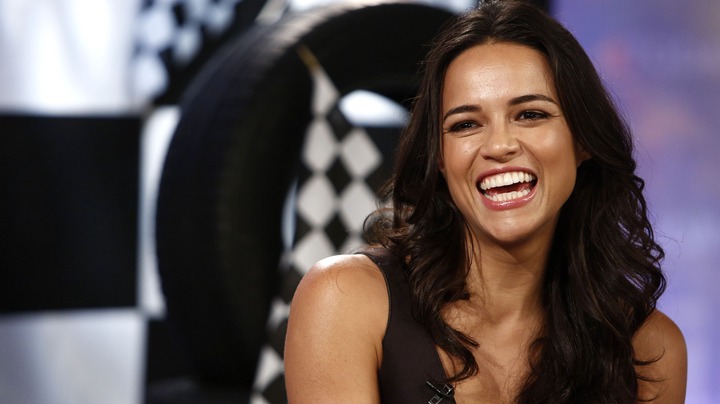 Nevertheless, Michelle did just fine and helped in the making of the Hollywood movie.

Content created and supplied by: GenuineVoice (via Opera News )