Have You Seen Beautiful Photos Of Actor, Nosa Rex's Wife ? Check It Out Nosa is a very popular and influential actor, who features in both English and Indigenous movies (Igbo). He has been able to carved a niche for himself in the Nollywood Industry. 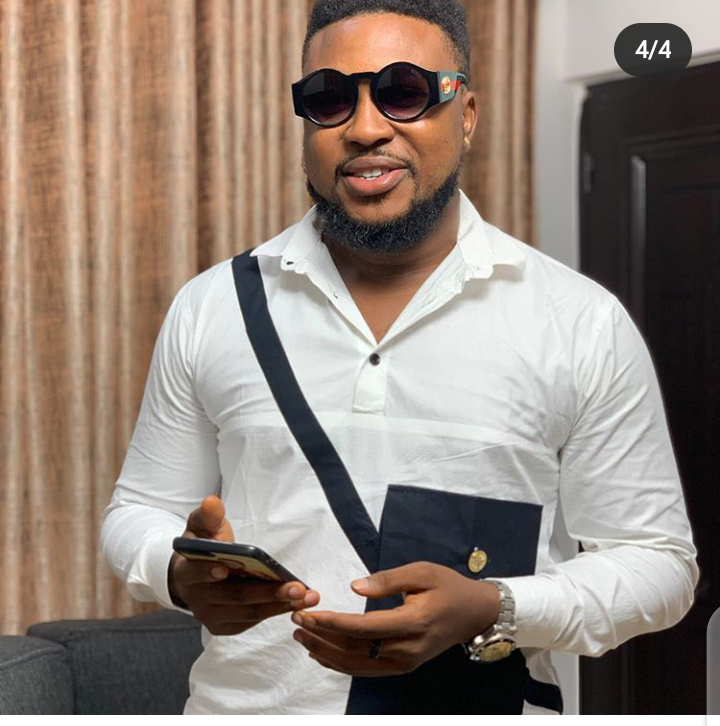 Nosa was born on the 4th of May in the 1980s in Benin city, Edo State. After his secondary school education, he proceeded to Ambrose Alli University, Edo State, where he obtained a bachelor's degree in Mechanical Engineering. However, he didn't practice what he studied, as he developed passion for acting. He joined acting after his University education in 2010. 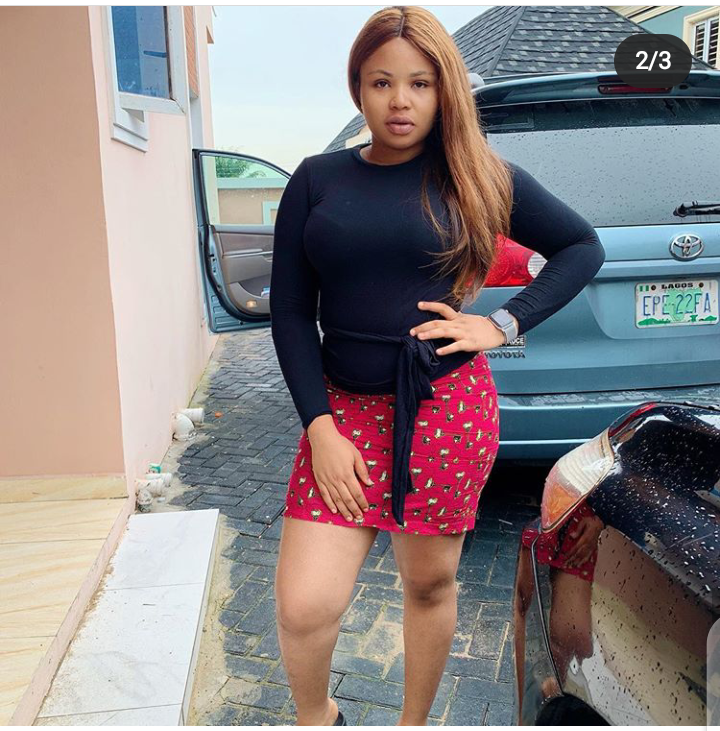 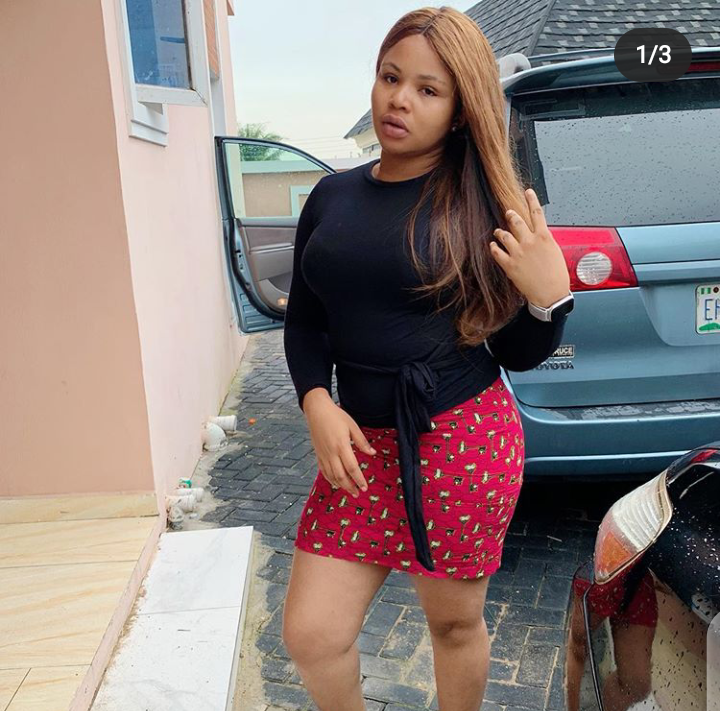 He joined the Movie Industry in 2010, and started acting minor roles before he gained recognition, and is now seen playing lead roles. He's also a good entertainer, who 'cracks his fans ribs' by sharing funny and entertaining videos on his Instagram page . 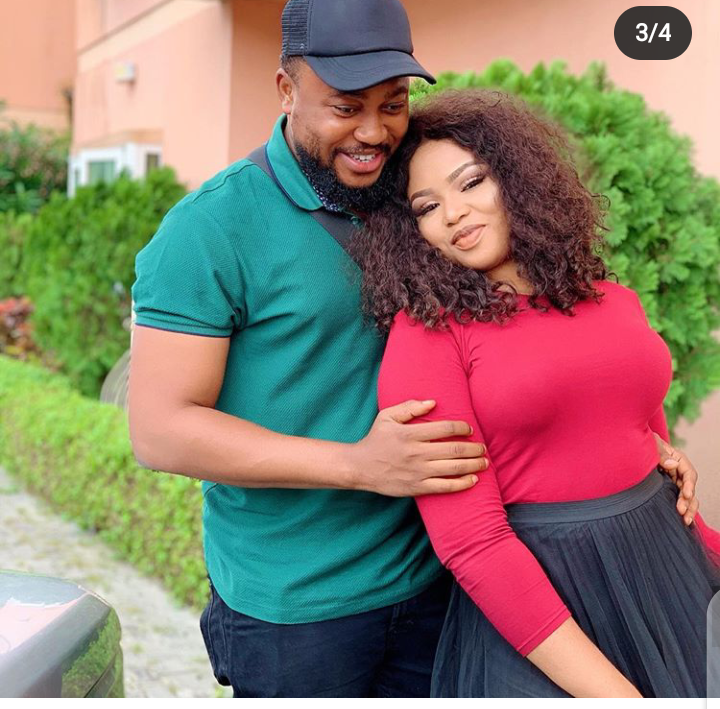 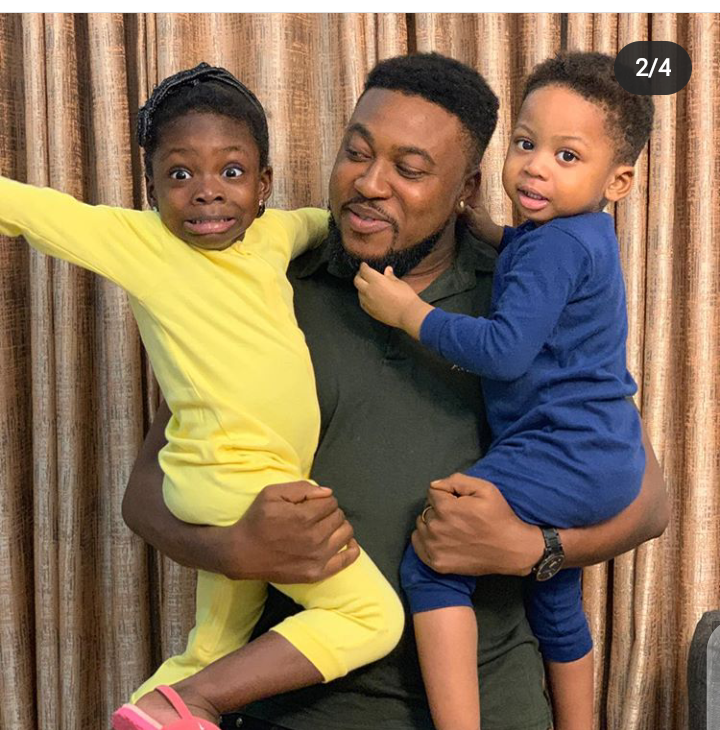 Nosa is happily married to his long-time girlfriend, Deborah Raphael Nwokocha in 2015. She's known as 'Mrs Nosa Rex' on Instagram, and their union is blessed with 2 children. 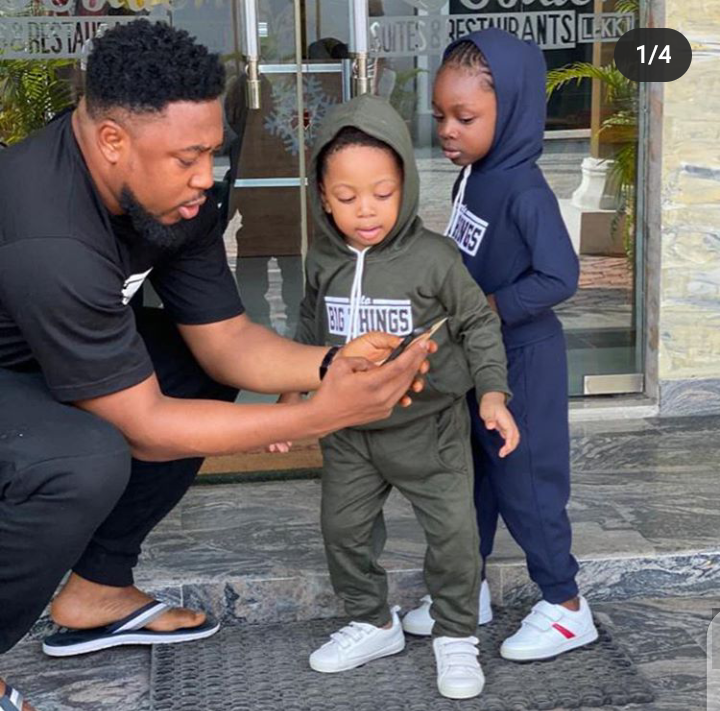 According to an interview Nosa Rex had three years ago, he said, he got married to avoid distractions in life, and that, it has always being his dream to married early. 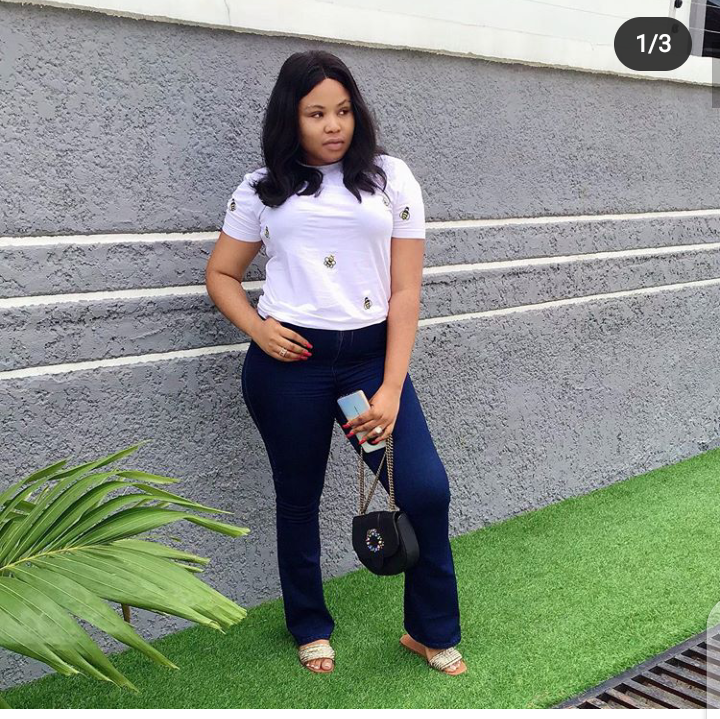 He also said, him and his father are very close, and he followed his footsteps, as he gave birth to him at the age of 24. You guys have heard him say, he got married early to avoid distraction. But does marrying early makes one avoid distractions ?

What do you guys think ?