By Mrtobi (self media writer) | 1 year ago 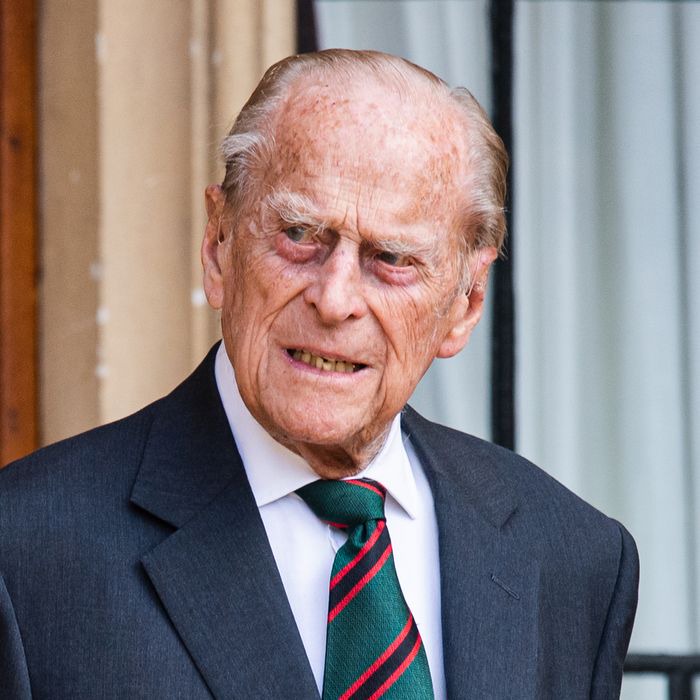 The Duke of Edinburgh, Prince Philip, Husband of Queen Elizabeth II of the British Monarchy has given up the ghost earlier this morning.

The Buckingham Palace announced the demise of the Prince today in a press statement signed by the Queen. He died peacefully at the Windsor Castle this morning aged 99 years.

The statement reads "It is with deep sorrow that Her Majesty The Queen has announced the death of her beloved husband, His Royal Highness The Prince Philip, Duke of Edinburgh".

Prince Philip had earlier this year in February undergone a 'successful' heart surgery at the St. Bartholomew's hospital in London after which he recuperated and was discharged.

He became the longest serving royal consort in the history of British Monarchy. He married Queen Elizabeth II in 1949, five years after she became the Queen.

Content created and supplied by: Mrtobi (via Opera News )