Meet Dana Alleyne, The Lady Behind Akon's 'Put The Blame On Me' Song

Many of us may not really remember who Danah Alleyne is and this is because her story has probably faded in our heads. To make sure we remember who she is, let us quickly reflect to 2007 when Akon sang put the blame on me, the song he sang to address the issue involving him and an underage girl at a nightclub. Now, you remember right? Good! 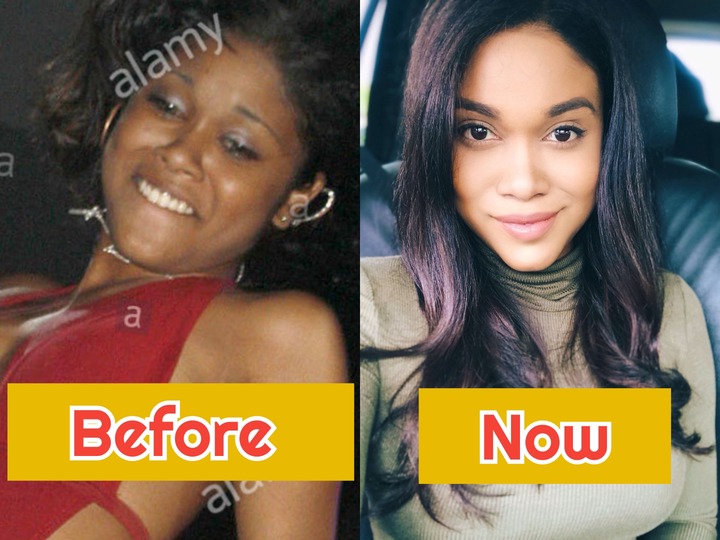 The name of that underage girl is Danah Alleyne, and she is very much alive today.

For those who do not really remember the story of Akon and Danah vividly, let me briefly narrate what happened between these two characters of interest.

In 2007, Akon had gone to perform at a nightclub in Spain. This nightclub had a strict rule of not allowing fun seekers younger than 21 years into the club for safety reasons. It, however, remains a mystery till this moment how 15-year-old Danah was able to get into the club without being detected as an underage girl.

In the middle of Akon's performance, Danah came on stage to dance with Akon. Their dance steps were so provocative that when the videos were finally uploaded on social media, it received heavy criticism and that almost caused Akon a lot of troubles. It would later be revealed that Danah was a Pastor's daughter, funny, right?

Interestingly, Danah is no more a kid as she is currently 29 years old, how time flies! The young beautiful lady who is from Trinidad, a carribean country is also the younger sister of Trinbagonian television program crime watch host, Ian Alleyne. 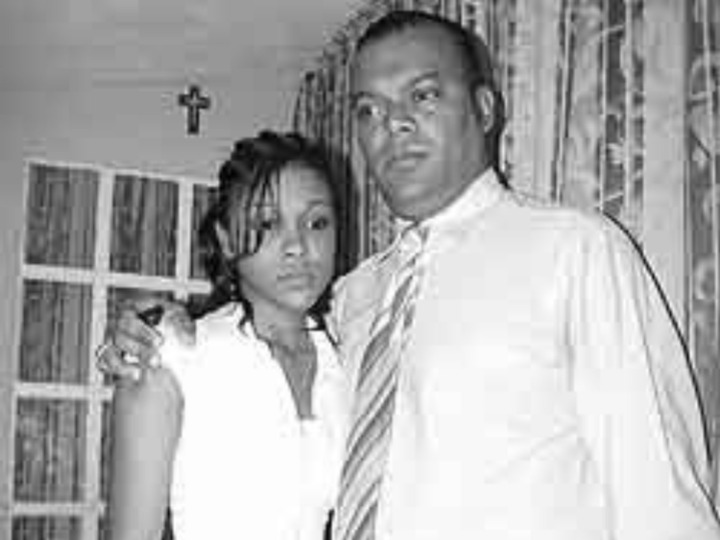 Danah also has a sister who is a lawyer in Trinidad, whose name is given as Leander Alleyne. Interestingly it should not come as a surprise to you that Danah through the help of her sister studied law and she even made the headlines after she was called to the bar as a lawyer some months ago with her new achievement. 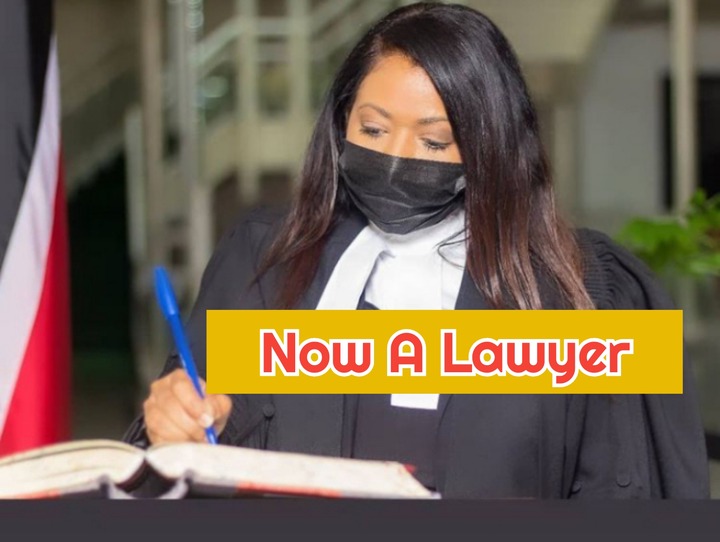 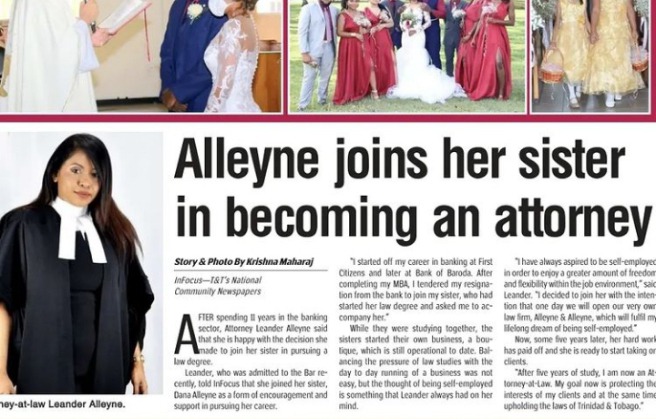 Sadly, it would also be noted that Danah lost her boyfriend in 2019, Danah's boyfriend died after he was shot by the police.

Danah started dating one Keone Paryag many years ago and their relationship seemed to be going well, not until in October 2019, when Paryag went to Danah's home with a gun and held her and her mother hostage for reasons unspecified.

The police got wind of the situation and swung into action, they got to the scene and asked Paryag to drop his gun, which he refused. He was eventually shot on his left leg twice and had to be rushed to the hospital. He was reported to have been rushed to Chaguanas district health facility, where the doctors were unable to operate on him because he was under the influence of a hard drug. 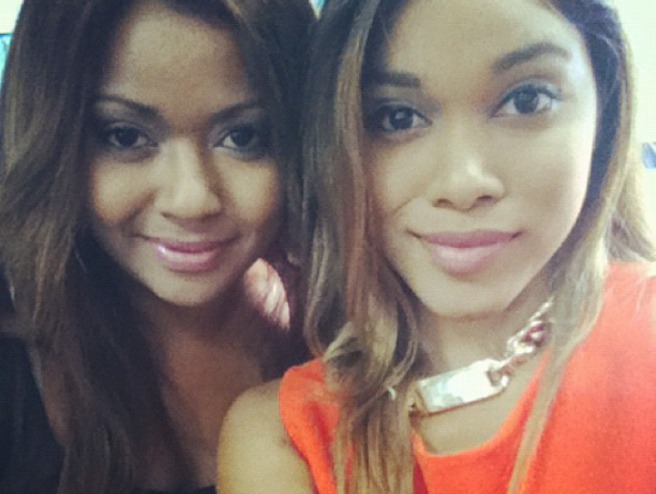 Paryag died some hours later after suffering severe haemorrhage (loss of blood). Thankfully, Danah was freed from the hostage activity of her boyfriend.

However, it is good to know that Danah has been able to bounce back on her feet after the death of her boyfriend, and she is now a vibrant lawyer in Trinidad. I believe Danah's story will motivate us to become the best of ourselves.