Ooni of Ife Passed A Very Important Message While Acting In Mr. Macaroni Comedy Skit. Here It Is

By boluwrites (self media writer) | 2 years ago

Watching the video, I have to say that the Mr. Macaroni comedy video where he featured the Ooni of Ife Oba Adeyeye Enitan Ogunwusi has to be the most emotional two and half video I have actually watched in a long time.

Debo Adebayo one of the most popular comedy skit maker in Nigeria at the moment paid a courtesy visit to the Ooni of Ife over the weekend and I can tell you it was massive. From the moment he saw the king to the comedy video that was later shot in Ooni's palace, it was all so emotional.

While a lot of people have watched the video with thousands upon thousands of views, one thing remains visible and that was the message the Ooni was trying to pass across in the skit and it has to do with cultural heritage and manners. 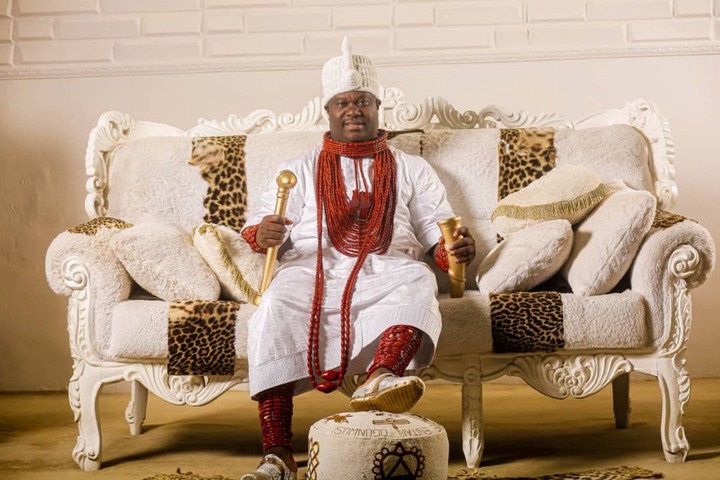 It will be recalled that Mr. Macaroni is fond of using a phrase in his skit saying that "The world does not prostrate in today's world" a statement which clearly does not follow what the Yorubas are known for. 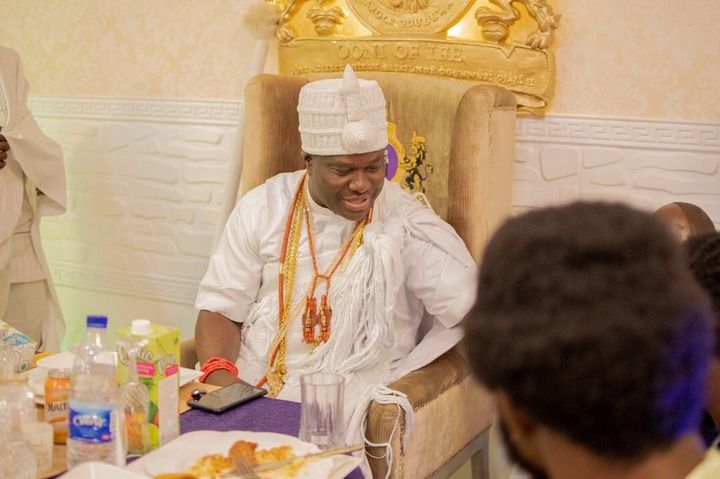 While many may not know, what the Ooni tried to do in the video was to remind the youths of today not to forget their culture no matter the level of civilization. It is the Yoruba's culture that they prostrate hence it must be duly followed.

The Ooni of Ife further confirmed this after he posted a detailed analysis of what he did. He wrote via his official twitter account @AdimulaOoniIfe:

"Over the past four years of my ascension to the Throne of my forbearers, one of my core Royal mission has been to reconstruct the worldview of our young populations. as I instil in them new cultural attributes through beliefs, values, practices, norms, tradition, heritage and understanding extraordinary corpus moments in African history..." 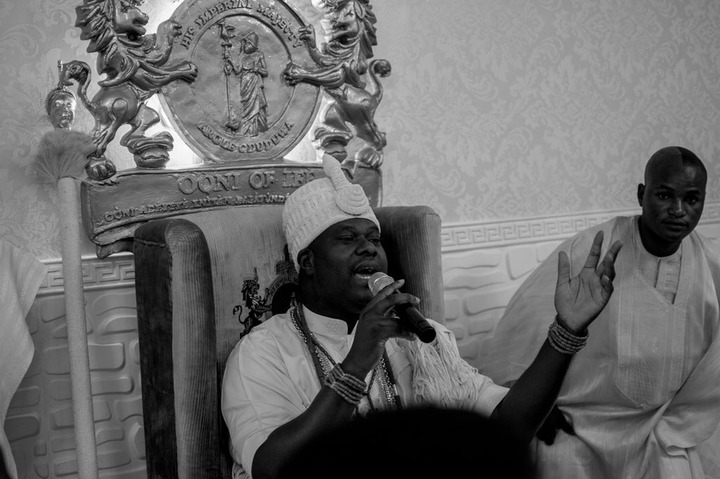 He continued "...Over the weekend I was blessed to host some excellent youths that spent the weekend with me here at the Royal Court of the Kingdom of Ife (Ile-Oodua). It was an audacious moment, imprinting ambitious ideas for greatness in their minds as well as stemming up their spirit to share in my vision of rewriting our stories, celebrating in our ancestors achievements and recording their challenges of the past for the generations ahead"

The igbakeji Orisa then capped it all while advising the young generation "Young people must never forget their culture and heritage, it is the greatest asset and wealth that we all must embrace."