“Nathaniel Bassey Blocked Me For Comparing Him With Frank Edwards,” Man Says On Social Media

By Himurai (self media writer) | 1 year ago

Celebrities are often talked about and their lives isn’t private as you think because people always have something to say about them. People write all sort of things on social media about celebrities which may either be false or true, depending on what the reader want to believe.

The issue this time was about a renowned Nigerian Gospel Musician who goes by the name Nathaniel Bassey. He is a Musician and a songwriter who has released series of meaningful and life touching songs like “ Imela” “Onise Iyanu” and so on. He preaches the gospel with his songs and he praise God with his angelic voice. 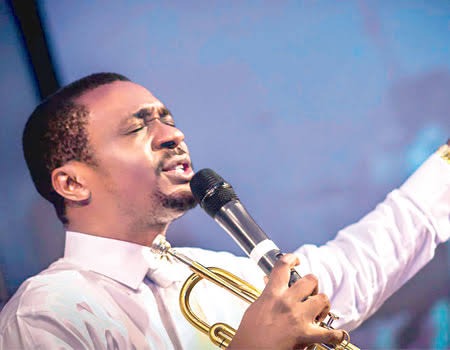 However, a Twitter user has accused Nathaniel Bassey of allegedly blocking him on Twitter after he tried to do a comparison between him and his fellow Gospel Musician, Frank Edwards. We often see fans compare musicians on social media and they list some of their songs to know which one is more popular and relevant. 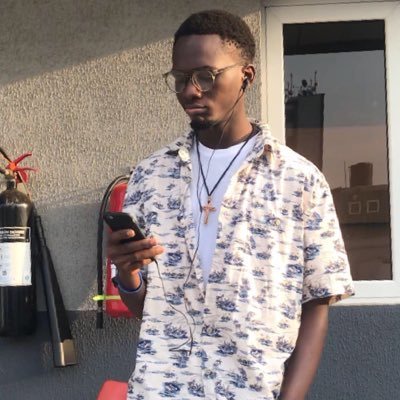 This time, a man who goes by the name Richard allegedly tried to list 10 songs released by Nathaniel Bassey and 10 songs released by Frank Edwards to compare and decide who had the better song. This probably didn’t sit well with the renown Gospel Musician and he blocked the Twitter user. 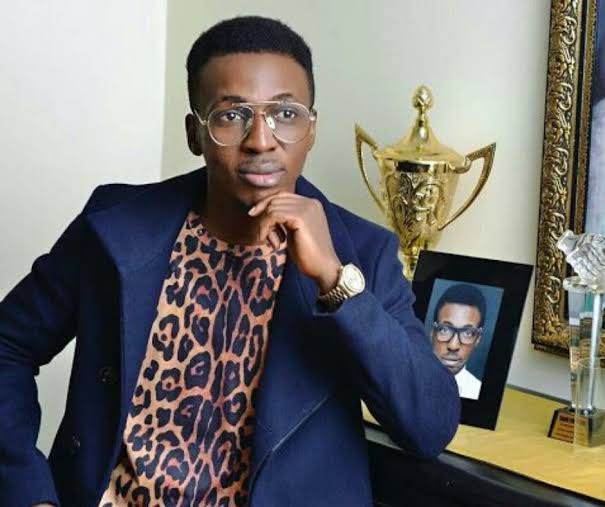 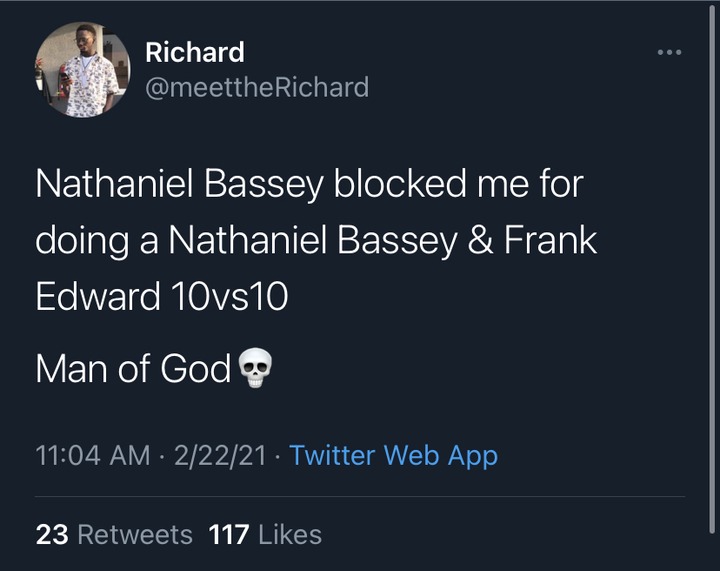 The motive behind the alleged comparison is still unknown, maybe he was only trying to see people’s reaction or he wanted to be sure who sings better. 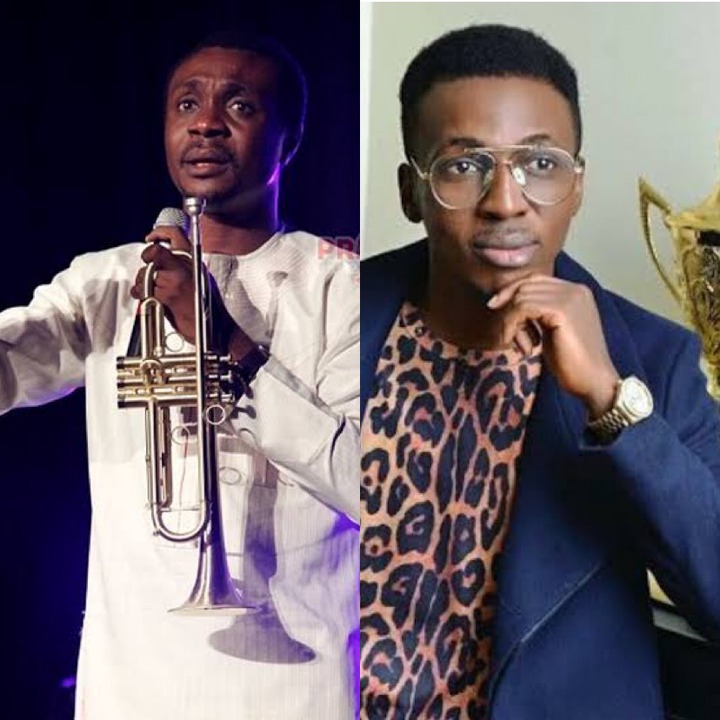 What do you think of the tweet? Was it right to compare singers especially Gospel musicians?