By IlohGabriel (self media writer) | 1 year ago

Damini Ebunoluwa Ogulu, popularly known as Burna Boy, is one of the biggest names in the history of Nigerian music. He has made a lot of achievements, most of which occurred recently, and he has carved a reputable spot for himself in the Nigerian music industry. 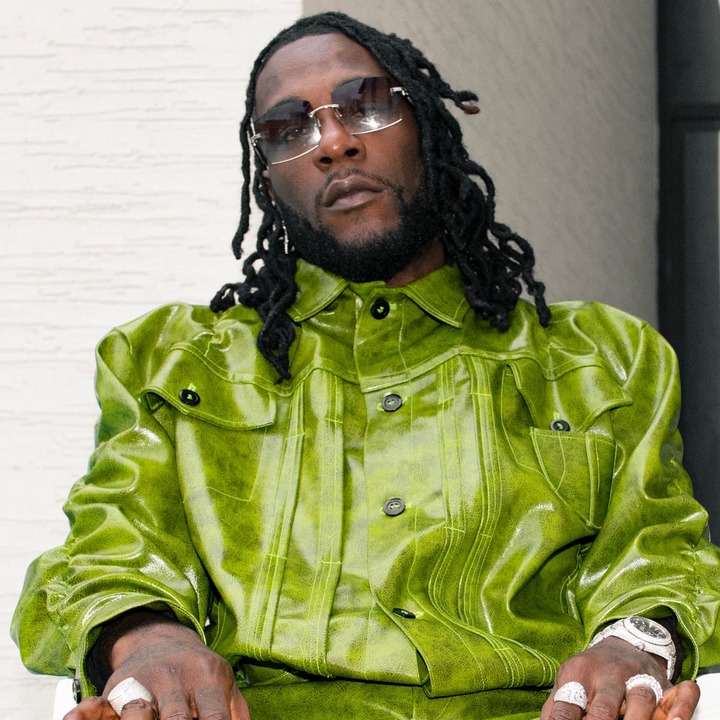 He has contributed immensely to the progress of the Nigerian movie industry and Afrobeat. Burna Boy has a lot of exceptional qualities, and, today, I'll be sharing with you 10 qualities of the self acclaimed African giant that sums up to set him apart from other popular musicians in the industry.

1. He is the first Ariste to hit 100 million streams on Boomplay. 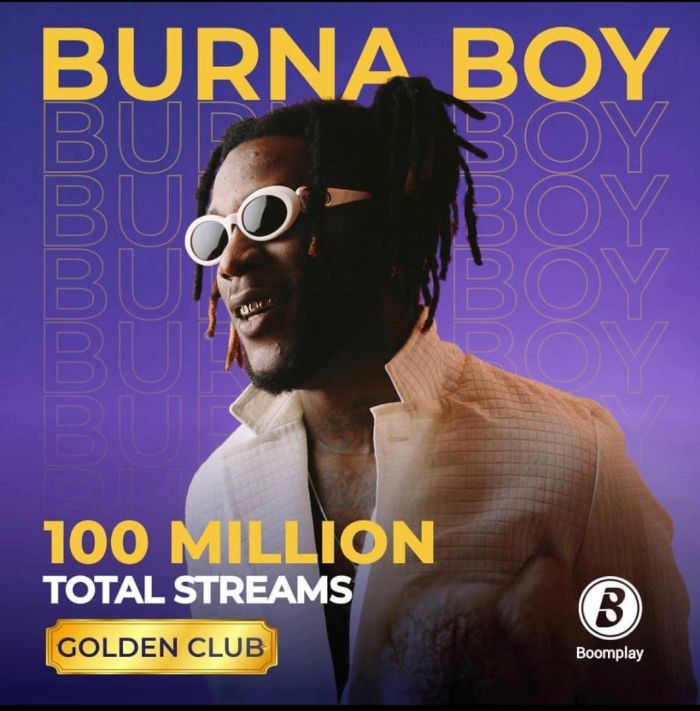 Recently, Burna boy added another achievement to his long list of records after he became the first artiste to hit 10 million streams on Boomplay. The Afrobeat sensation is always known for his unending records; he added another one to his long list, recently, by becoming the first artiste to amass 100 million streams on Boomplay.

2. He was recently posted by Manchester United on their official Instagram page. 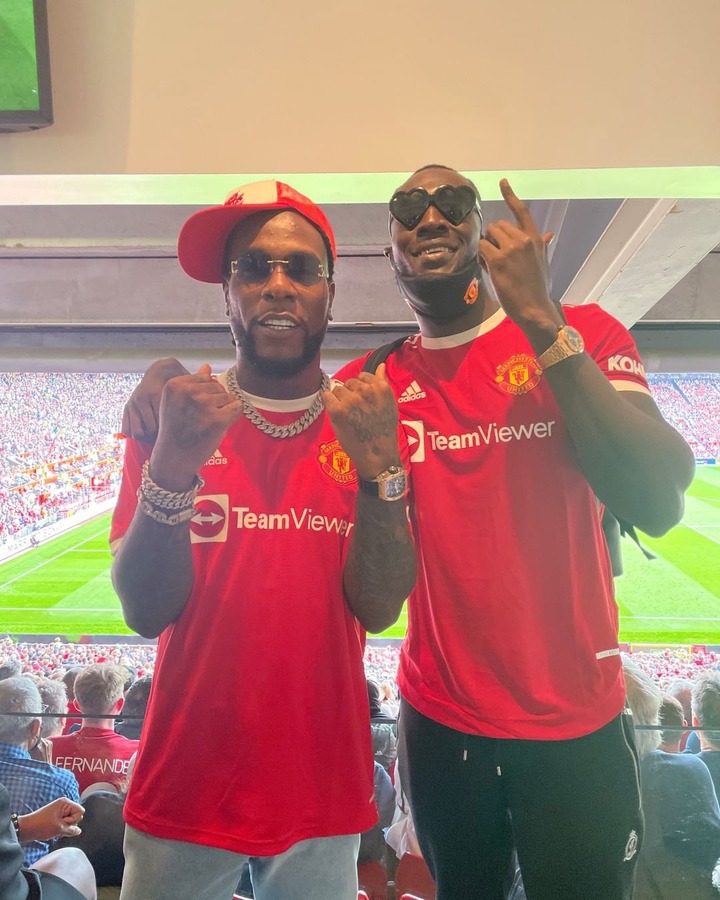 Burna boy was recently posted on the official Instagram page of manchester united after he visited the club's stadium to watch Cristiano Ronaldo make his debut for the team. Burna boy was seen alongside British singer, Stormzy, and they were both posted by the club. This shows how far the "Dangote" crooner is much valued and recognized around the world.

3. He single-handedly shot himself into the international spotlight. 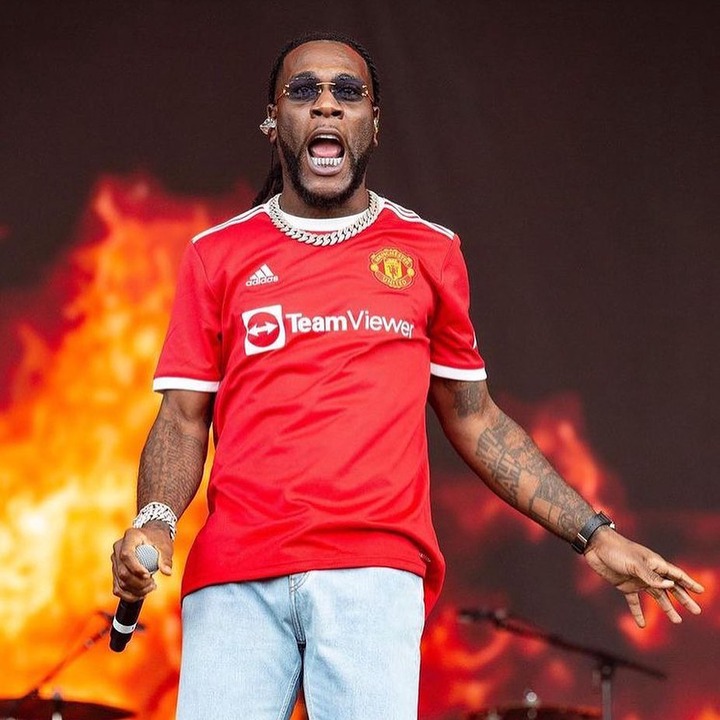 4. He has achieved a lot despite being involved in many controversies 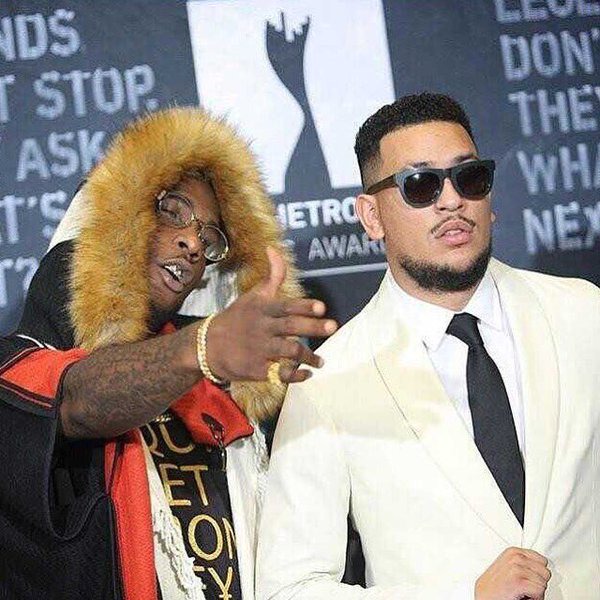 It is no news that Burna Boy is one of the most controversial Nigerian musicians. He has been involved in too many controversies because of his tweets, words, and actions. He has been criticized on a lot of occasions but instead, he keeps waxing stronger in the industry.

5. He is the first African artist to hit 100 million streams on Spotify. Burna Boy's achievements are endless. He has many records to his credit, and again on the list is that he is the first African artiste to amass 100 million streams on Spotify.

6. He has won 3 BET awards in three consecutive years. 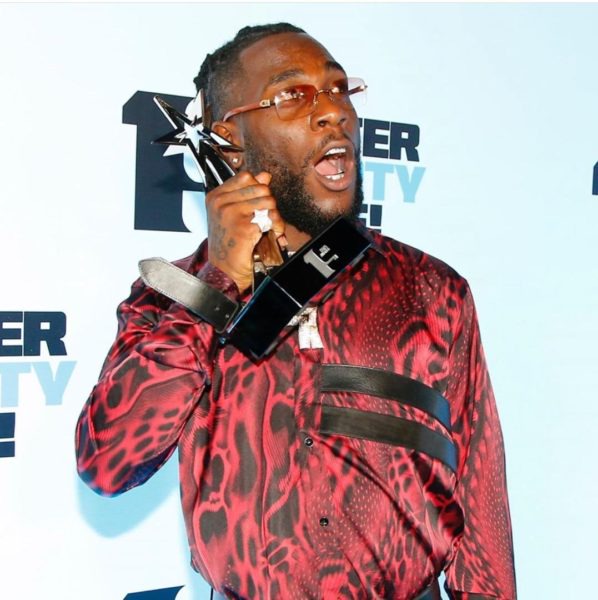 7. He recently became the first Nigerian musician to hit 1 Billion views on YouTube. 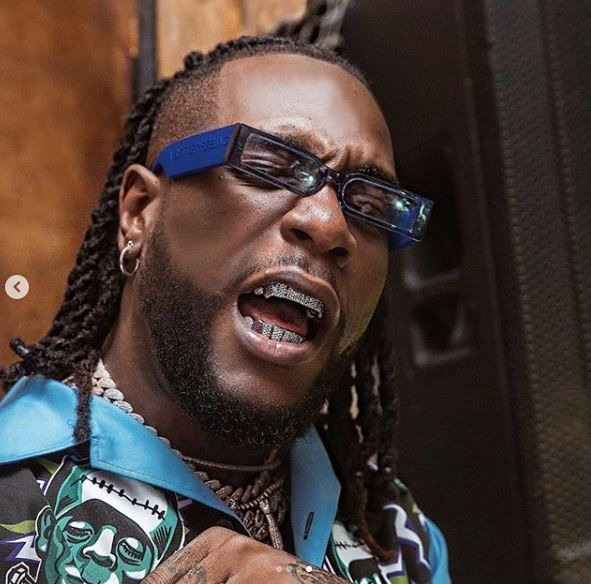 Burna Boy, recently became the first Nigerian musician to hit 1 billion views on YouTube. With his songs: "Ye" and "In the Low" amassing over 150 million views each. This is indeed a great achievement for the Afrobeat star.

8. He has achieved a lot despite being managed by his mother. Burna boy, despite being managed by his mother, Bose Egbulu, has achieved a lot for himself. By being managed by his mother, there are certain actions he wouldn't have to take in other to please her. This may be the reason why his genre of music is different from other musicians'. We all know how most African parents discourage music about women which is the trend in today's music, this may have influenced Burna Boy's style of music. 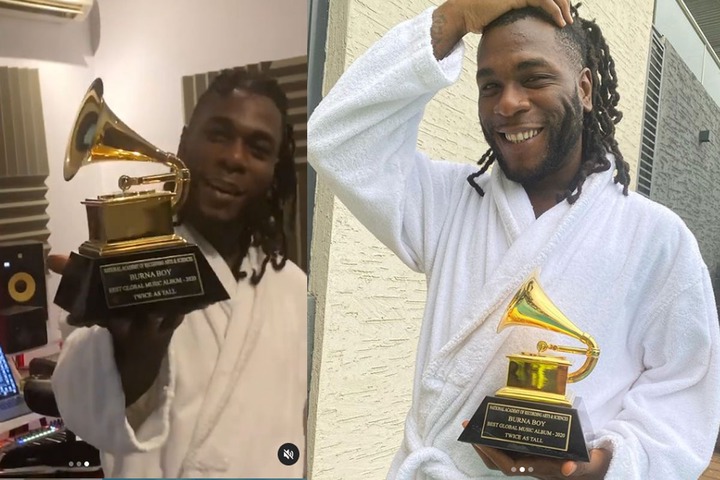 Burna boy won his first Grammy award at the 63rd Grammy Awards premiere. He won the prestigious award after being nominated for the second time in 2 consecutive years. His album Twice as Tall got him the best global music Album awards at the Grammys.

All these unique qualities of this highly respected afrobeat star sum up to make him different from every other Nigerian musician.