By Jaffessien (self media writer) | 8 months ago

It is safe to say that being awarded with Honoris Causa is a trend among celebrities this year. A Honoris Causa being an academic degree given to individuals without examination in appreciation of their contributions to their respective fields of expertise. Many Nigerian entertainers, musicians and public figures today have received the honorable degree. In this article we will elite 6 Nigerian celebrities who have received Honoris Causa this year. 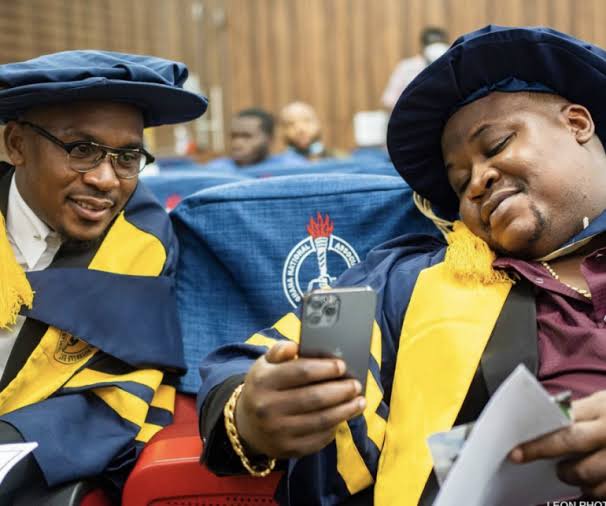 Pascal Chibuike Okechukwu, popularly known as Cubana Chief Priest, is one of the first celebrities to be honoured with a Honoris Causa this year. The celebrity club owner and businessman on April 24 was honored with a doctorate degree in Event and Luxury Hospitality, Management from the European American university Accra, Ghana. He shared the moment with his fans on his Instagram page. 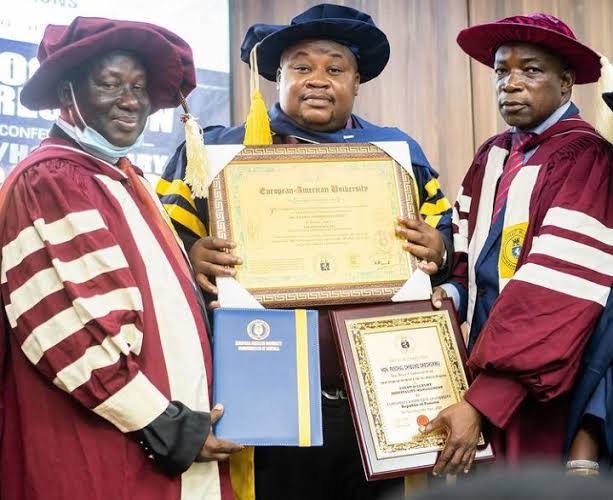 Nollywood veteran actor, Mike Ezuruonye, has also received Honoris Causa this year. The award-winning actor and movie director became a Doctor of Act and Literature from the Estam University in Benin Republic on June 25 for his immense contribution in the development of the Africa movie industry. 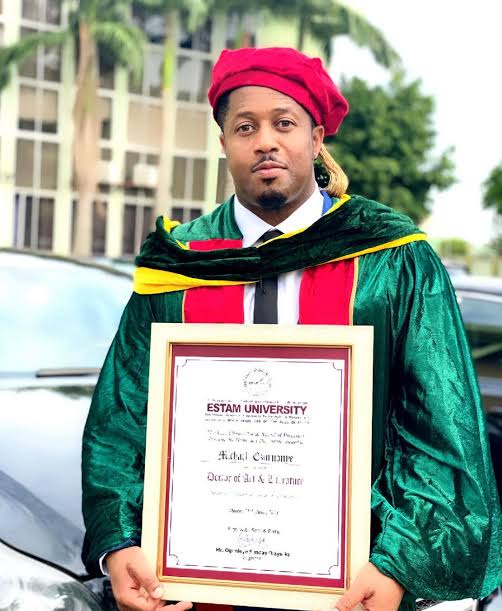 The Nollywood actor and model is another celebrity to be honoured by Estem University with a doctorate degree. The 2010 Mr Nigeria first runner up was certified a Doctor of Act and Literature in the prestigious University. 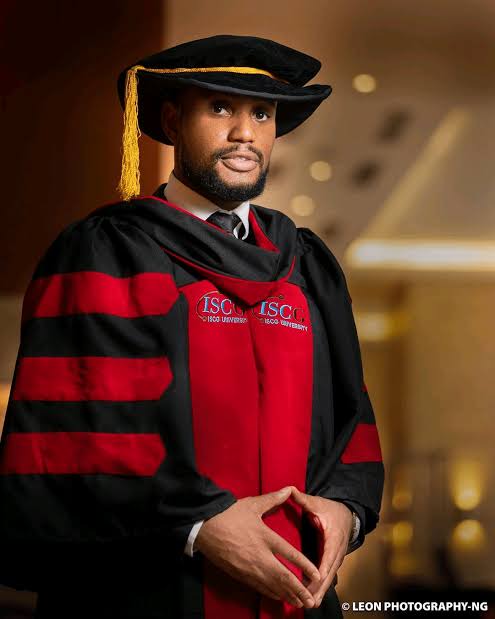 Mr P is a legendary musician, producer and dancer. After years of producing good music, winning top awards and nominations, he was honoured with a Honoris Causa in June. He received a Doctor Of Act degrees from the ESCAE-Benin University. Multi-talented comedian, Richard Ayodeji Makun, also bagged a doctorate degree earlier this month from Thomas A Becket University. He became a Doctor Of Humanities from the prestigious University. The Honoris Causa came as a birthday gift for the actor who turned 50 on August 19. 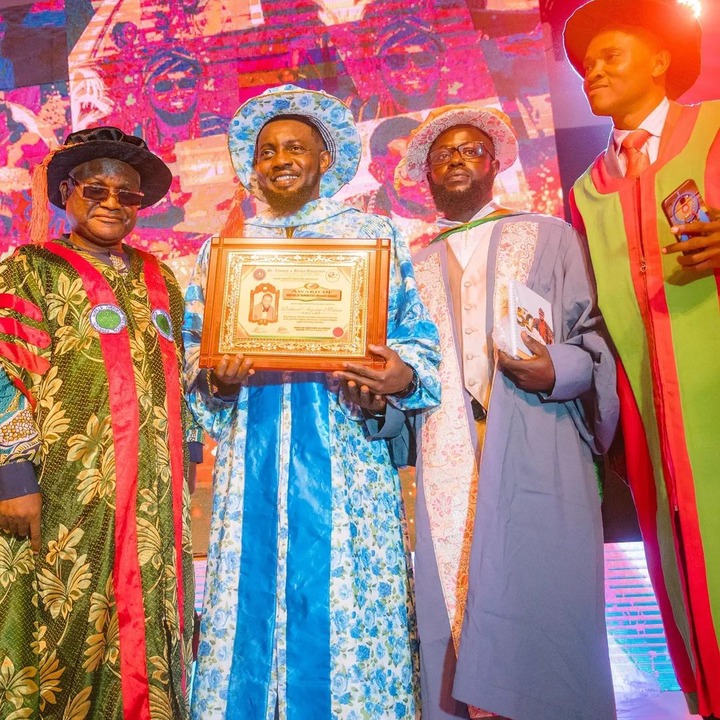 Mike Eze-Nwalie Nwogu, well-known as Pretty Mike, is a socialite know for his controversial appearance on occasions. His act of entertainment has recently earned him Honoris Causa. Pretty Mike became a Doctor of Science in Business Management and Corporate Government. The degree was awarded by the European American University and comes as a great achievement to the controversial socialite. 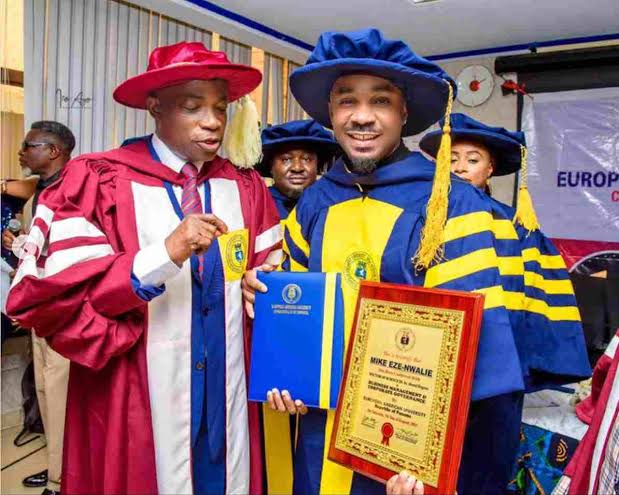