Reactions As Oluwo Describes Himself As "A King That Moves With Times, One & Only in Yoruba land"

By Da_creative (self meida writer) | 29 days

Reactions have been trailing a post shared by Oluwo of Iwo land, Oba AbdulRashed Akanbi on Friday night, April 16. The first-class monarch who described himself with the great accolades said he is a king who moves with times! He also revealed that he was born to rule and, he is the one and only king in Yoruba Land! 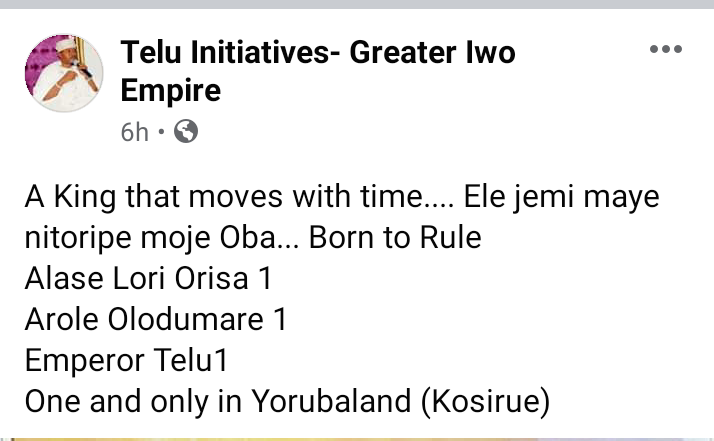 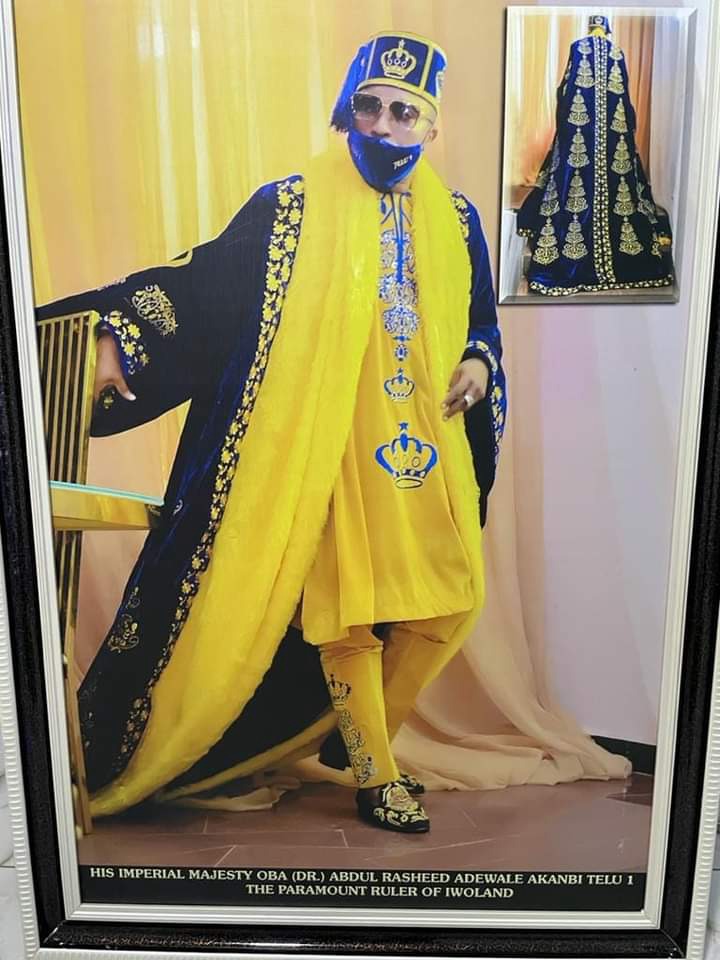 His post was coming days after he was spotted in Lagos celebrating with HRM Oba Saheed Ademola, Elegushi of Ikateland who just clocked 45 years old recently! In the birthday party organised for Elegushi, Oluwo and the celebrant were seen displaying great dancing skills to the Patoranking's hip hop song.

Both monarchs of course proved truly that they move with times as they appeared in corporate dress instead of normal traditional attires. It was such a memorable and jolly moment as Oluwo showed different skill for each track Patoranking sang!

Photo: Patoranking Sings For Oluwo and Elegushi At The Birthday Dinner 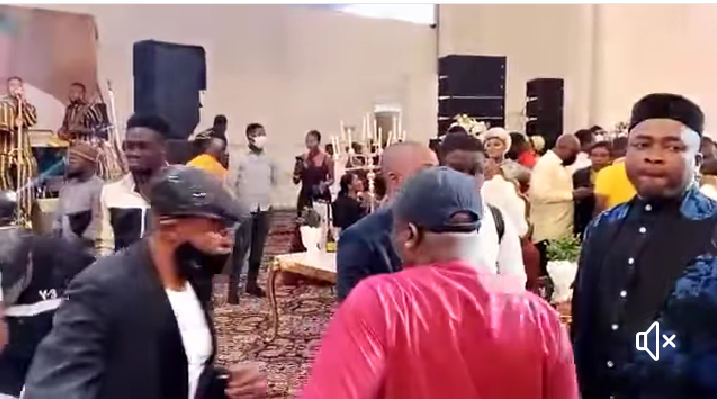 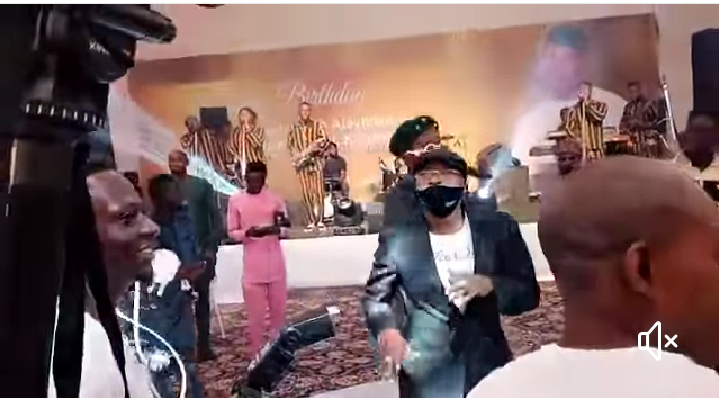 Recall that for each turn of the event, Oluwo was sharing the photos on his official Facebook page to update fans. The controversial king was so happy about how Davido humbled himself, prostrated and paid homage to him when he showed up for the event.

Oluwo who happens to be the chairman of Iwo Traditional Council (Iwo, Ola-Oluwa, Aiyedire LGAs) also met a number of personlities during the birthday dinner including Queen Sekinat Elegushi, Holy Mother in Christ Esther Ajayi, and Queen Mariam Lawal of Oniru of Iruland Victoria Island Lagos! 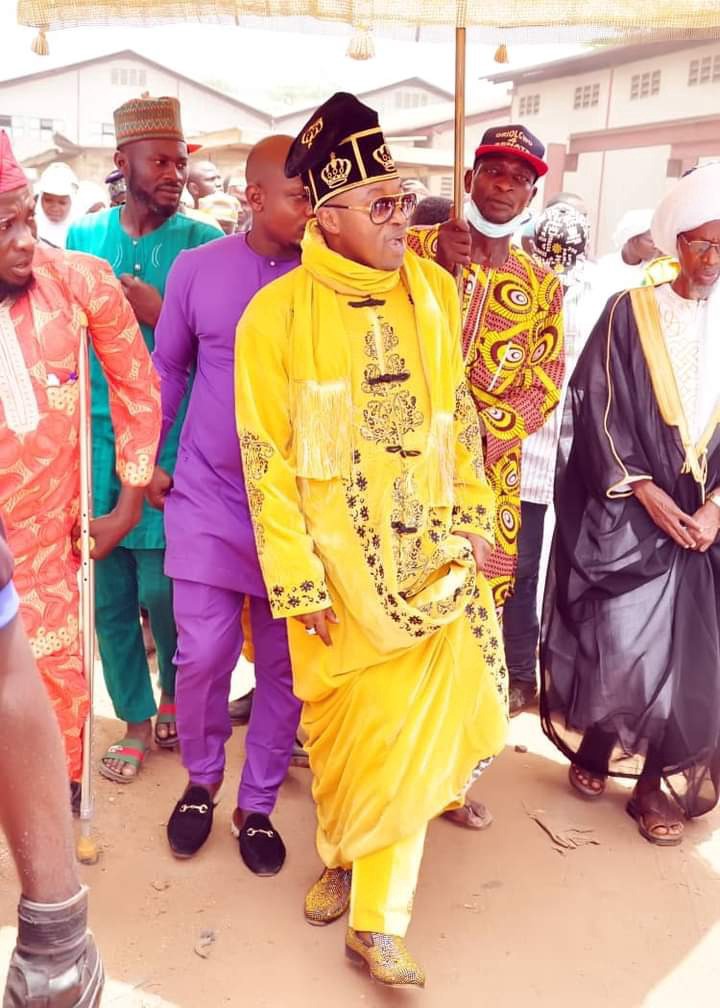 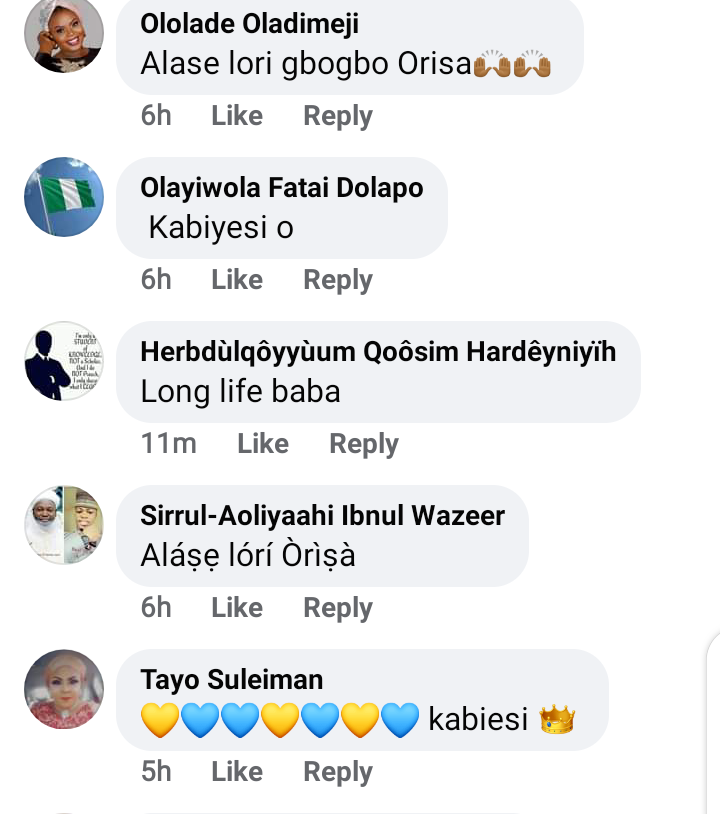 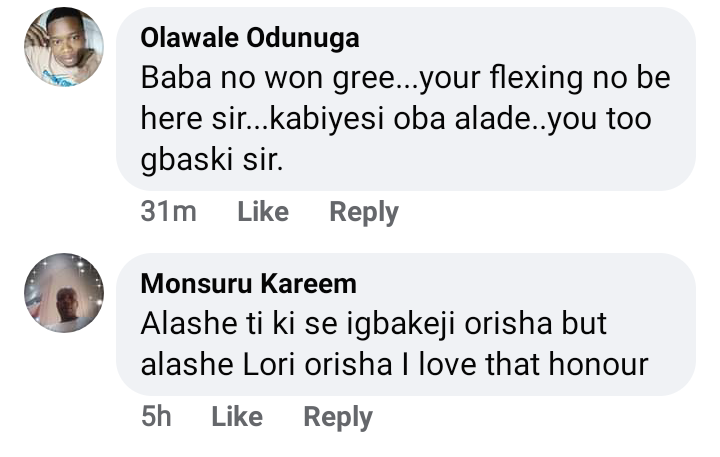 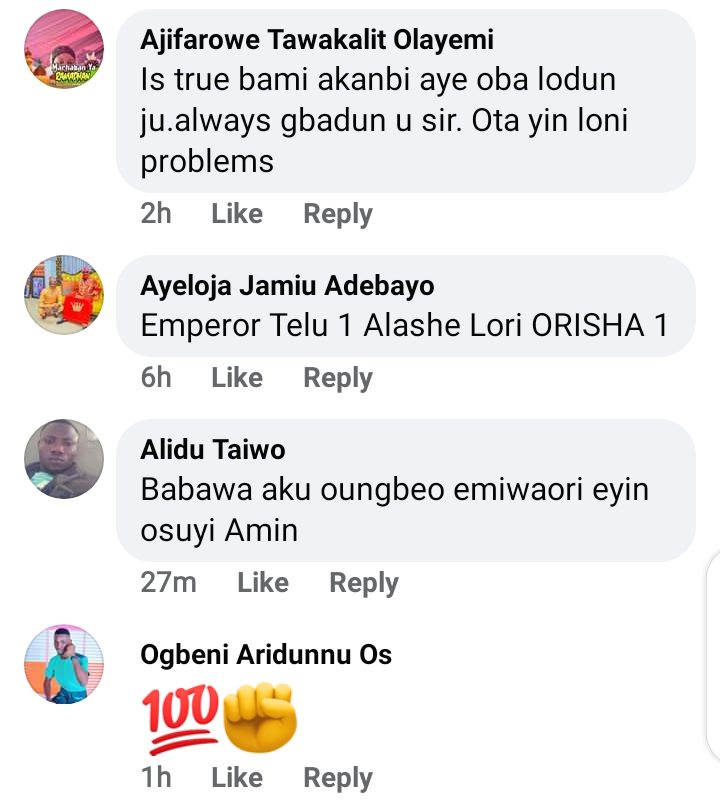 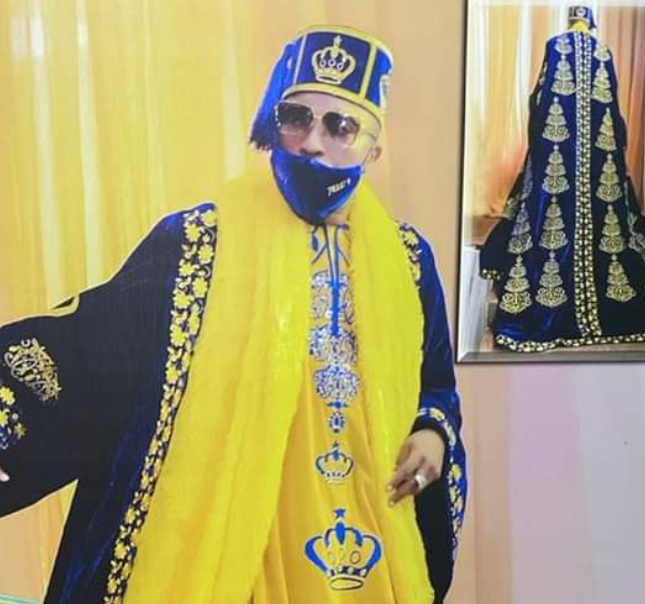 Meet Keema, A US Air Force That Flaunt Her Spotless Skin On Social Media Despite Her Occupation