Between Sylvester Madu and Zubby Michael, Who is More Deadly in Movie?

Nollywood movie industry has produced great stars and talents ever since the inception of movie industry began. So many actors and actresses has portrayed several roles been given. It is no longer news that nollywood industry is the second ranked movie industry in the world.

The ability to interpret, display and demonstrate certain characters of any role been given makes you a legend. Gone at those days, I could remember Nkiru sylvanus who took a role of a poor girl, who keeps crying and mourning. She acted that role so well that later on she became popular. That movie alone brought her into limelight. So also applies to Nkem owoh, John Okafor, Pete Edochie, Tonto dikeh, Regina Daniels and many others.

When it comes to action movie, there are certain actors and actresses who can portray such roles effectively without extreme supervision. If you are a movie freak then you will understand what I am talking about.

For instance, we have the likes of Gentle jack, Sam Dede, Ifeanyi, Sylvester madu, zubby Michael and many others.

So without beating around the bush, I am go tell you about the two most leading actors in terms of action movies and they are Sylvester madu and Zubby Michael 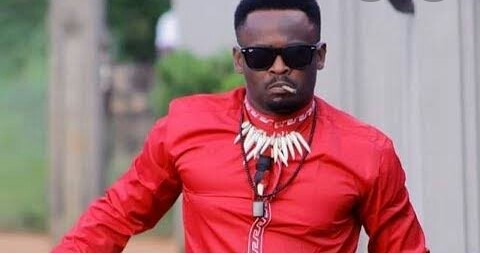 Zubby Michael is an actor, an entrepreneur and also a philanthropist, he hails from ozubulu , the local government of Anambra state. He was born and brought up in Adamawa state, a northern part in Nigeria. He also had is primary school education in yola and also had is bachelor's degree in mass communication at Nnamdi Azikiwe university, Anambra State. Zubby Michael has acted several movies which includes the three widows, royal storm, king of vulture, prison break, one man squad, block buster and many others.

Zubby Michael is known for taking criminal roles, is either he is deadly in the movie or he is a hitman. One of the movies he acted shows that he is a star, most especially the one man squad, where he is seen as a boss and also a hitman. Many of his fans call him "Eze kudene" which is interpreted as king of vulture.

In a nutshell, zubby Michael is good in taking the role of a hitman

Sylvester Madu is another actor who has shown commitment. He also hails from Anambra state and had is university education in brono state university. But before he joined Nollywood industry, he has started acting already at the age of five. He has been seen in several movies. He has acted body guard, break apart, the bullet angel, shina Rambo and many others. He is also known as a hitman in a movie. See Photos below 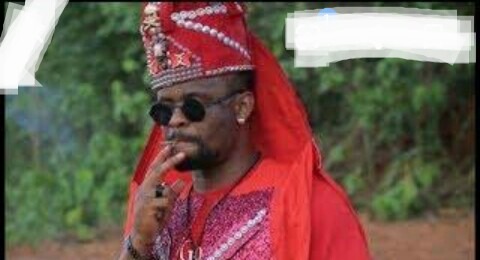 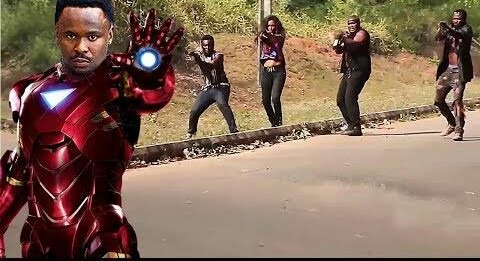 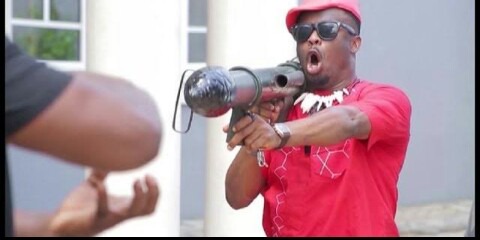 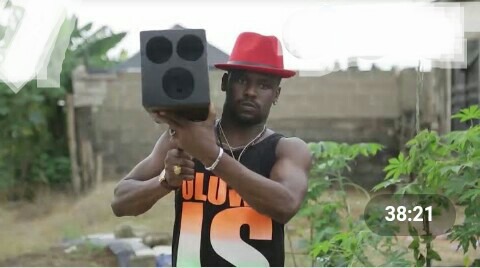 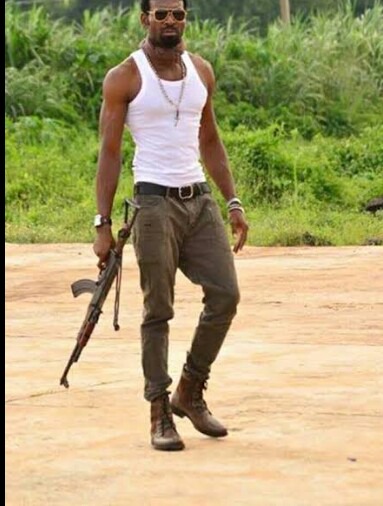 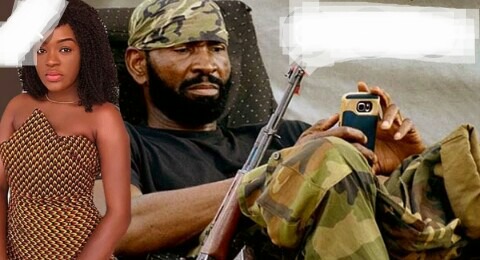 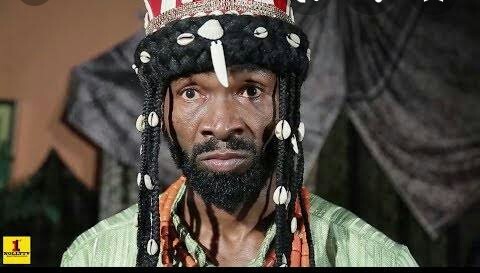 The question is, between Sylvester Madu and Zubby Michael, who is more deadly in movie.

Please kindly drop your views in the comment box below

Content created and supplied by: Philip500 (via Opera News )