Today's Headlines: I Will Always Curse The Day I Met You-Nedu, Obaseki Commiserates With Sowore

By Gisting_wise (self media writer) | 10 months ago 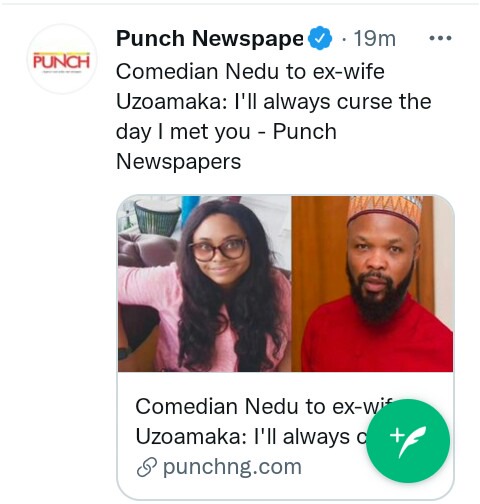 Radio presenter, Chinedu Ani Emmanuel, popularly known as Nedu, of Wazobia FM, has cleared the air on allegations of domestic violence levelled against him by his ex-wife, Uzoamaka Ohiri.

Uzoamaka had taken to her Instagram stories on Friday to accuse Nedu of battering her a few weeks after she delivered their child by a Cesarean section.

“@nedu_wazobiafm I am ready now, let’s take care of our girls, leave my son out of this… Remember this picture? You beat me up while your mother held my newborn a few weeks after a Cesarean operation,” she wrote.

In response to her posts, the OAP stated that he was not in the habit of trading issues on social media, but that he needed to clear the air on the accusations levelled against him. 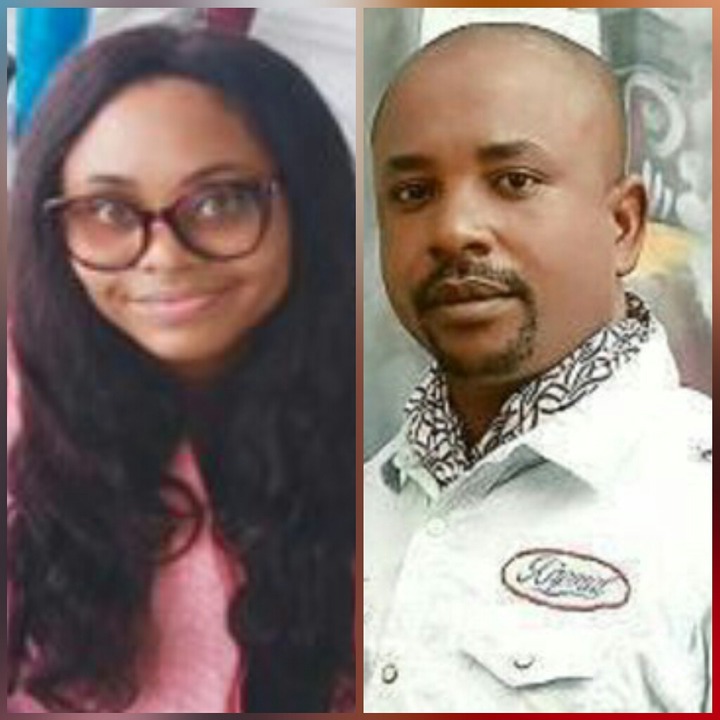 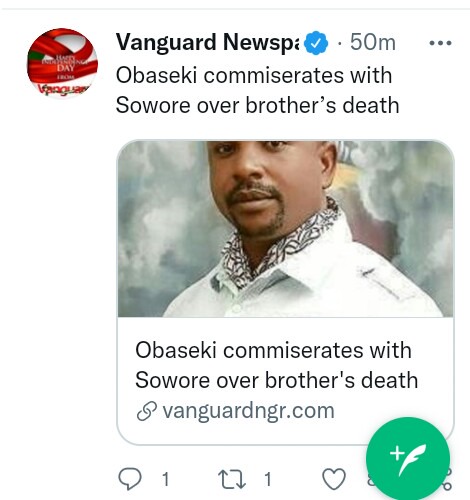 The Edo State Governor, Mr Godwin Obaseki, has commiserated with the Publisher of Sahara Reporters, Omoyele Sowore, over the death of his brother, Olajide Sowore.

In a statement, Governor Obaseki assured that the state government will work with relevant security agencies to investigate the unfortunate incident, noting that efforts will be intensified to bring the culprits to book. 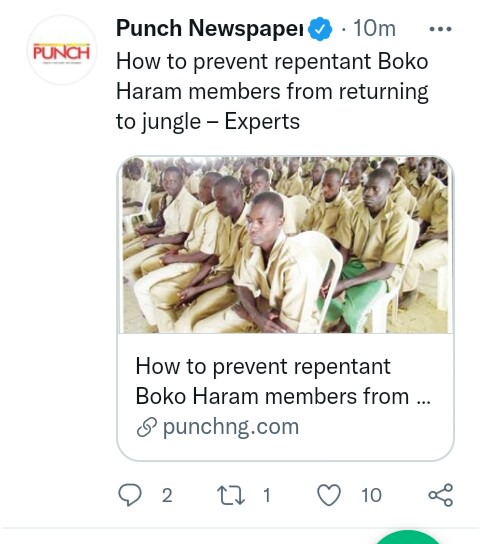 Following the announcement by the army that no fewer than 5,800 Boko Haram fighters and their commanders have surrendered in recent weeks, security and counterterrorism experts have called on government to put in measures to ensure that the terrorists are truly deradicalised, so they won’t return to reunite with their old allies.

In separate exclusive interviews with Saturday PUNCH, the security experts also called for caution in the handling of the insurgents who surrendered to the military.

The Borno State Government had in August said it was willing to reintegrate repentant Boko Haram fighters into society. 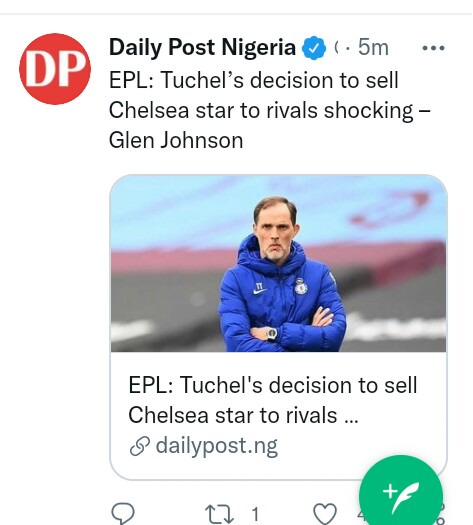 He believes there must have been a personal issue between the German gaffer and Zouma.

The France international joined West Ham from Chelsea during the closing stages of the transfer window.

The defender ended a seven-year association with the Stamford Bridge landlords by signing for West Ham in a £25million deal.