Opinion: Chiwetalu Agu's Release And The Work Ethics Of DSS

By Eltosdelights (self media writer) | 3 months ago

Popular Nigerian actor, Chiwetalu Agu, who was arrested about a week ago for wearing an outfit popularly known to be of Biafran origin, has been released from DSS custody. The actor was released on Tuesday, October 12, 2021, from the headquarters of the secret police in Abuja. 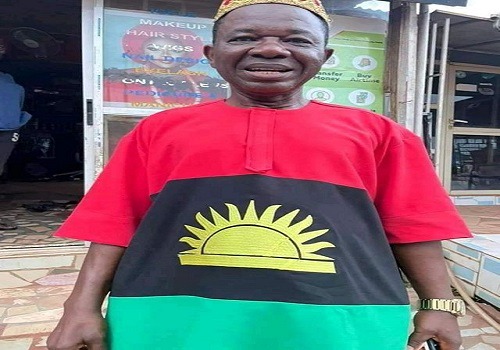 As we all know, the actor was initially arrested on October 7th by the men of the Nigerian Army where he was accused of inciting the public to support the proscribed group, IPOB. The actor, in his defense statement, stated that he was in Onitsha to share food materials to the public. It would appear that the actor was saying the truth about sharing food materials, as a video of him sharing bread later came up on social media days later after his arrest.

Immediately the actor was released by the Nigerian Army on the 8th of October, he was picked up by the DSS where he was detained until 12th of October when he was released from their headquarters in Abuja.

However, there are some things observed in Chiwetalu Agu after his release from the DSS custody. The first thing was that he looked totally healthy, he did not look like someone who has been maltreated or brutalized. For some time now, people believe that the Department of State Service (DSS) is a lawless department that has no respect for human rights. Chiwetalu looking all healthy already showed that the actor was given good treatment while he was in the custody of DSS.Source: The Guardian 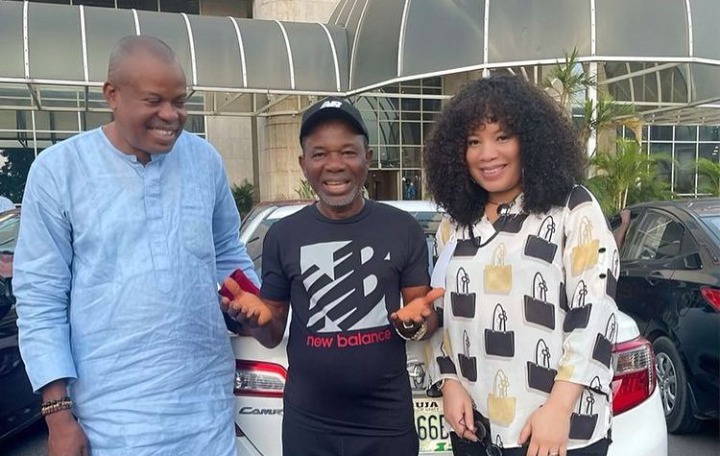 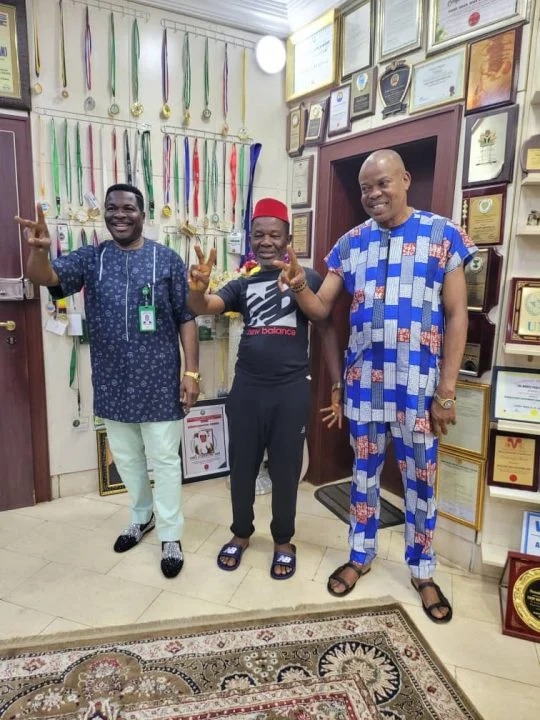 The second thing observed in the actor is that he appeared happy, in some pictures shared on social media, the actor could be seen laughing and smiling with some representatives of the Actors Guild Nigeria after they visited the human rights lawyer, Mike Ozekhome (SAN), who took up Agu's case after he was arrested. 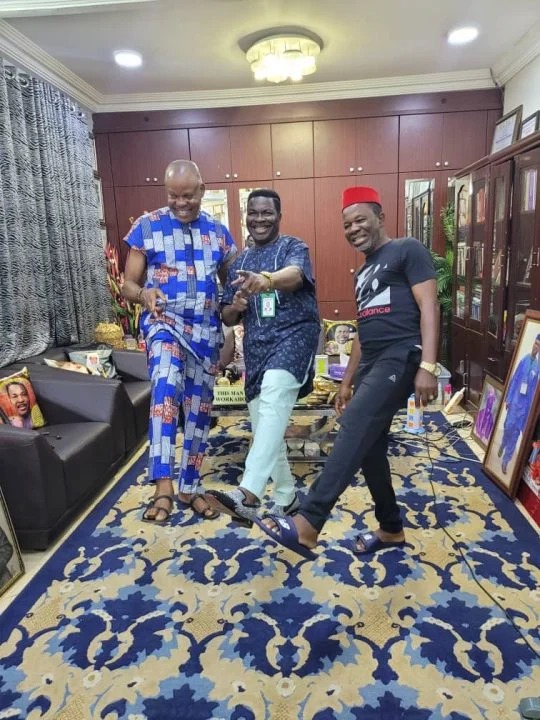 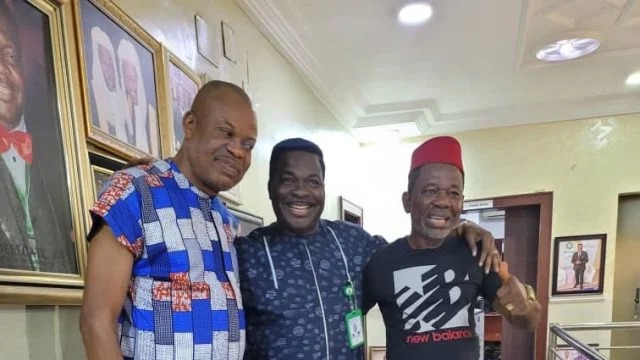 During the visit to Mike Ozekhome's office, the lawyer explained that the actor was released after the DSS found no evidence linking him to IPOB on his phone. Chiwetalu Agu's release has shown that the Department of State Service does not incriminate innocent people, they carry out investigations, and make sure the innocent is freed and the guilty is made to face the law.