Believe It Or Not : This Woman Is 50 Years Old (See More Photos) 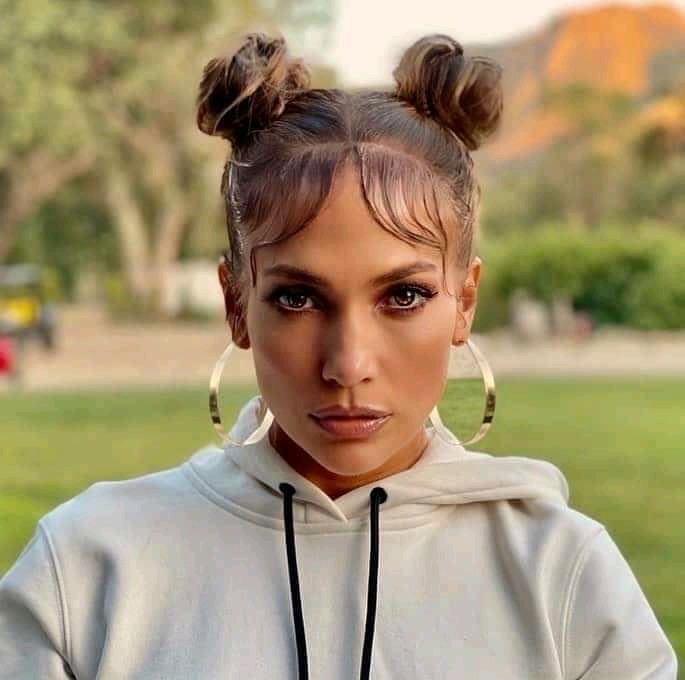 Losing one's youthfulness has been the greatest fear for many people; men and women included. The thoughts of one's smooth and soft skin turning into a dry-rough chaff or one's pitch black hair turning into an ash tainted fur can be really troubling. For this inevitable future package , many people have resorted to cosmetic surgeries, lipo-suction and the use of make-up/skin care products in order to slow down the effects of aging or just make it temporarily invisible to the public. However, some people have some genetic features which slows down the process of aging in them. Whichever way it is, many people desire to retain their appeal even at an old age.

One of such women who have been able to do that is the American pop singer , dancer and actress Jennifer Lopez. For many people who have watched the "Anaconda " movie, Jennifer Lopez comes off as such a striking beauty with a very unique appeal . Despite Anaconda being released more than two decades ago, this dancer and mother of two still manages to retain her good looks. Jennifer Lynn Lopez was born on the 24th of July 1969 . She's popularly known by her nickname JLo and she has come this far to become an established Hollywood Actress, dancer, singer ,producer, fashion designer and businesswoman. Jennifer began appearing as a fly girl dancer In Living Color (1991) . She remained a "regular" in the show until she decided to pursue an acting career in 1993. Jennifer received a Golden Globe nomination for her first lead-role in the 1997 biopic of the Late legendary Latin singer Selena. She starred in the 1997 movie Anaconda and the 1998 Movie Out Of Sight . She went on to establish herself as the highest paid Latin American actress in Hollywood. 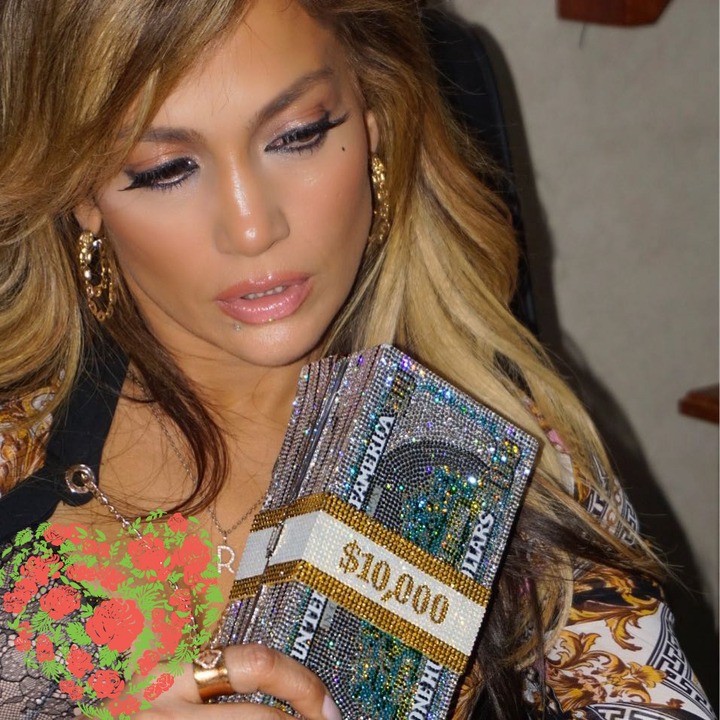 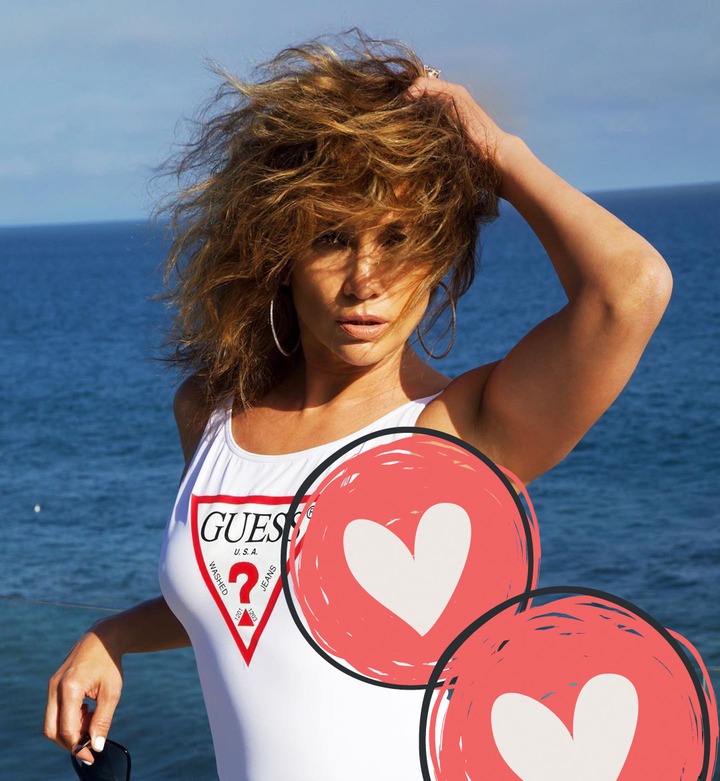 J-Lo is known for her amazing body physique, with notable features like her pack abs. While performing at the 2020 Pepsi Super Bowl halftime show, home viewers and as well as the people in the live audience were absolutely stunned by her energetic performance despite being 50 years old.

However , all these features according to her team weren't achieved by eating junks all day or going under the knife (surgery) . The 50 year old musician has a secret to this; an extremely disciplined exercise and diet plan.

They "On the floor" singer has earned every single Joule of her energy and every bit of her physical features through pain, sweat and discipline.

According to Oprahmag, strictly following a low sugar/carbohydrate diet, Jenny trains for roughly an hour, four to five times a week, as she focuses on different body parts each time. 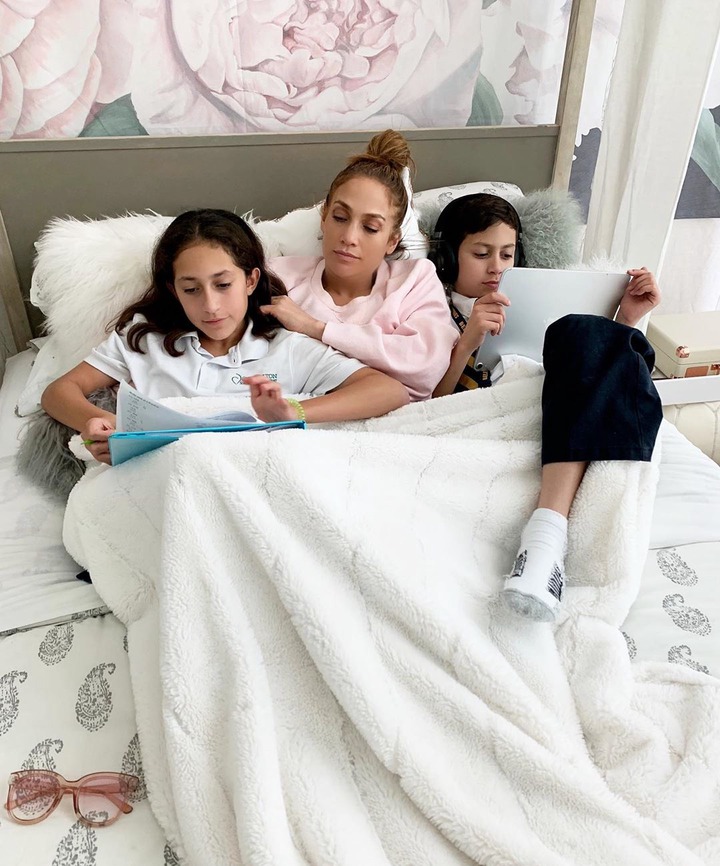 A Simple Breakdown Of Some Of Her Routines 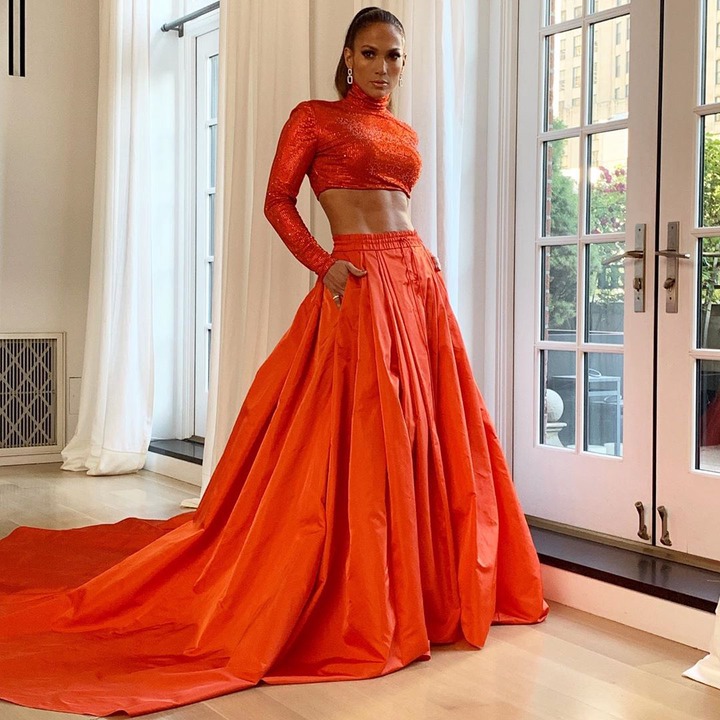 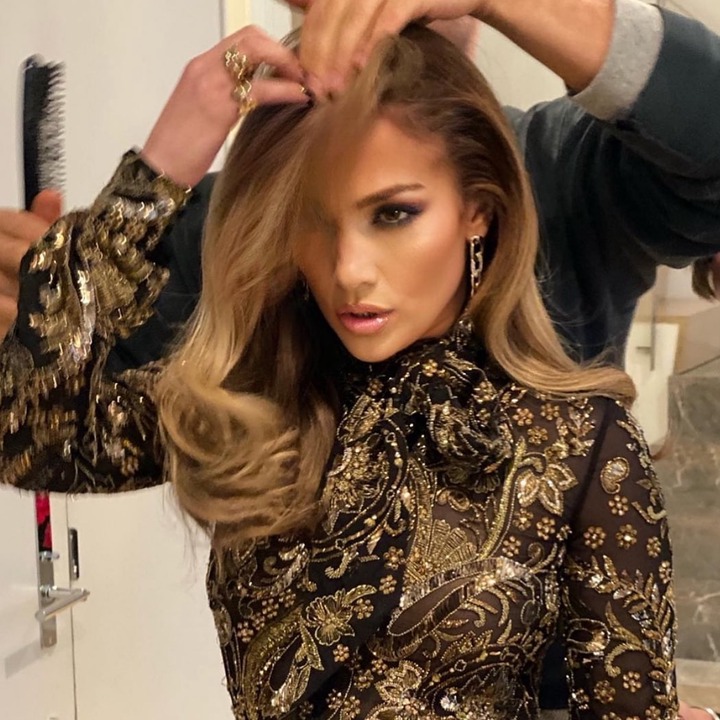 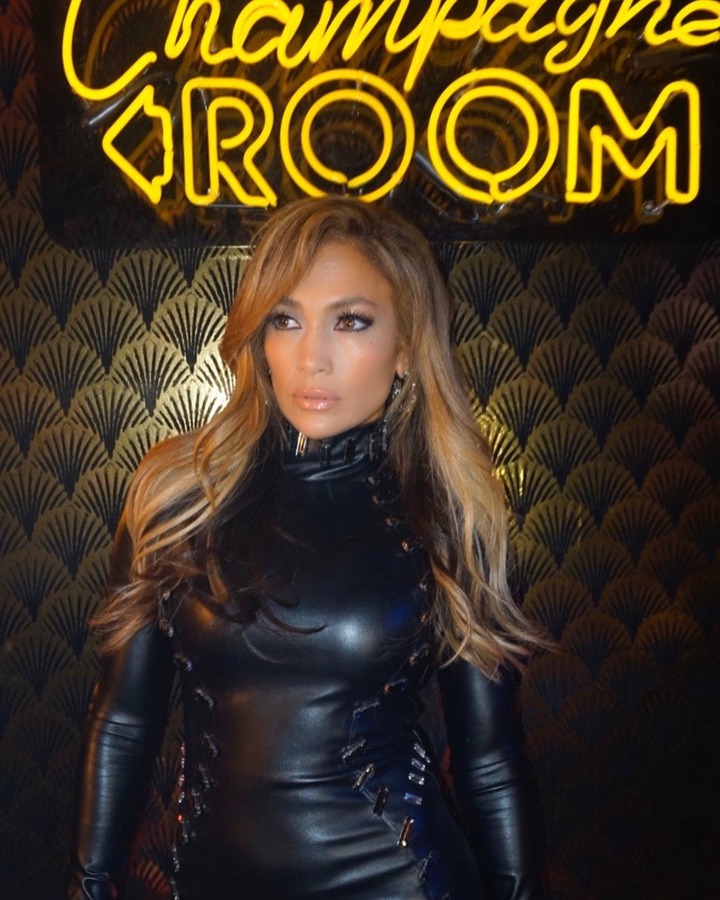 According to Oprahmag, Jenny doesn't take breaks between each set when exercising. This requires so much energy , that one would think Jenny Lynn is a machine. 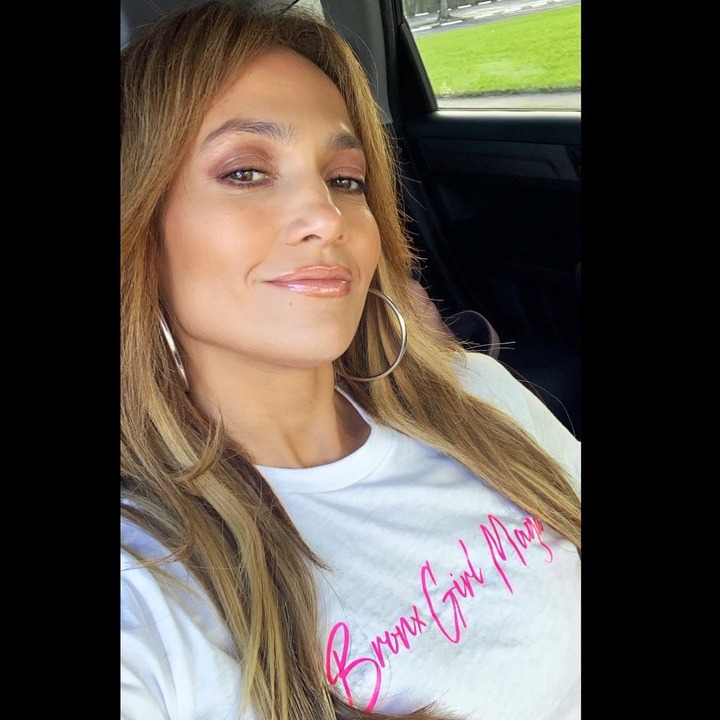 Although her workouts are always evolving to keep things fresh, a leg day might incorporate up to five sets ( when she is not focusing on abs) .

Apparently, the secret for one's bid to retain a bit of his/her youthfulness while advancing in age is simply a good diet plan and a proper workout. Eat right , live right.

As for silicon implants, plastic surgeries and lipo-suction , we're not in the best professional position to advise you whether to do or not to do it. However , it is very important to note that whatever modification you might want to have on your body , it is best to make sure it is handled by a professional with good profile and records. 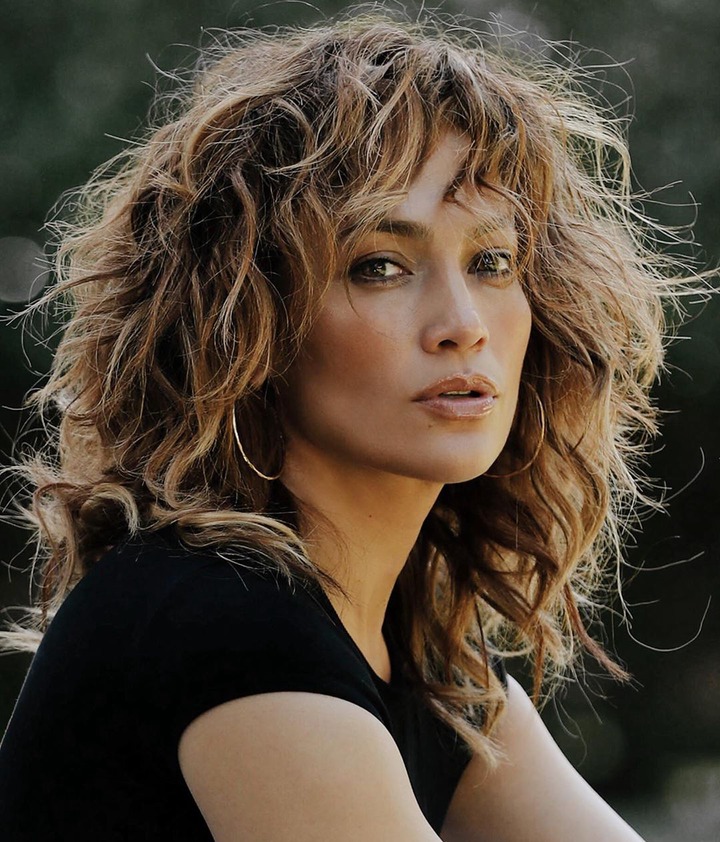 American Anaconda Believe It Or Not Jennifer Lopez